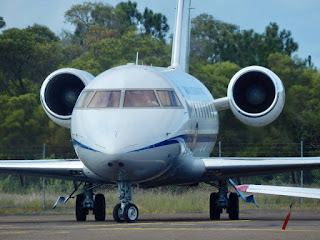 David G from Maryborough Aviation Services was on hand and captured some great photos as the Challenger arrived into Maryborough Airport as "Regent 07" from Canberra. 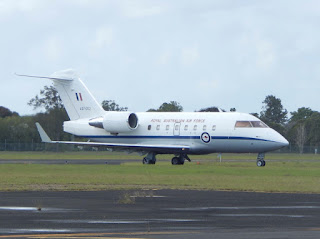 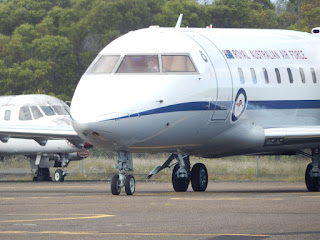 A37-002 later departed to Brisbane before being later noted heading towards the South-West. 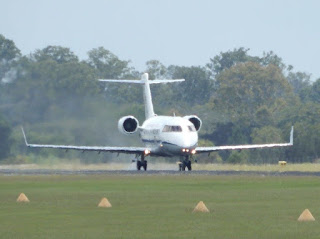 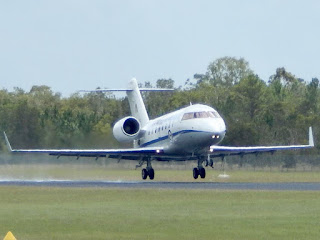 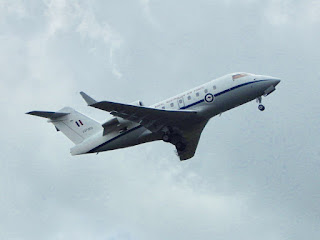 Sincere thanks to David G for taking the time to capture and send through these great photos!