It originally departed RAAF Base Amberley and ended the day at Mount Isa.  It would be expected that VH-LAH "Choppa 42" will continue to the 'Top End' over the next couple of days.

VH-LAH is owned by Lloyd Helicopters and operated by CHC Helicopters Australia, and is one of a number of choppers used for RAAF Search and Rescue jobs.

VH-LAH appears to be heading to the Northern Territory on a deployment to provide support during the RAAF's Exercise Diamond Storm which starts around Darwin next week.  The Exercise, hosted by the RAAF, is one of the practical components of the air warfare instructors course (AWIC), whose graduates are experts in Australian Defence Force (ADF) capabilities and integration across the services, and have technical mastery of their own roles, platforms and systems. 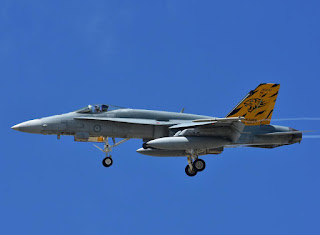 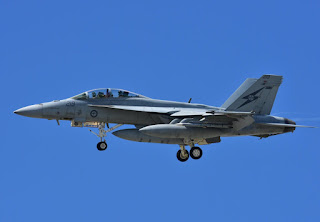