During the afternoon on Thursday 18 April, Hevilift Australia (Fixed Wing Division) ATR 42-320 VH-YWH was photographed arriving into Rockhampton Airport as HT405 from Brisbane and the Sunshine Coast. 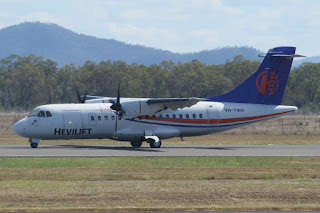 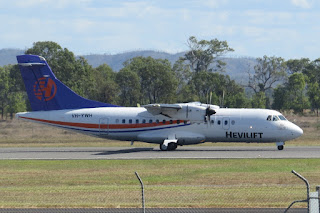 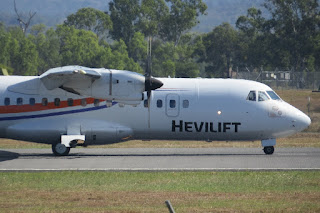 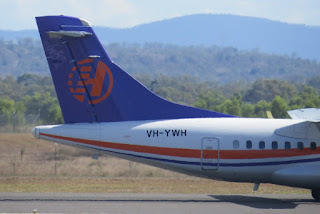 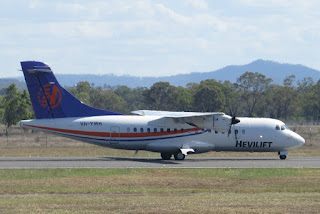 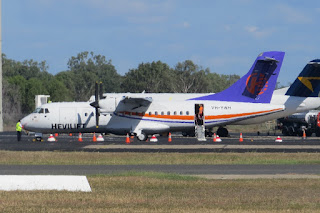 With the games complete, VH-YWH returned to the Sunshine Coast and then Brisbane much later on Thursday 18 April as HT406.


The CQ Capras travelled to Emerald to play a round of Rugby League and VH-UQB brought the Western Mustangs Rugby League Club players and officials to town to play them.