The three Bell 206L-1 LongRanger II helicopters were identified as VH-IHT, VH-NOC and VH-BVX and were photographed late on Wednesday 6 May at the Whitsunday Airport at Shute Harbour. 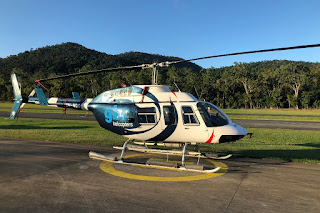 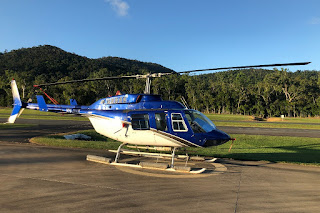 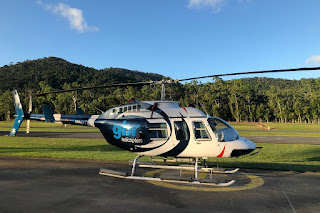 They looked to arrive from Cairns and Townsville.

Then on Thursday 7 May, all three helicopters continued South to Mackay, Rockhampton (pictured) and Hervey Bay (Fraser Coast) Airports before they continued to Archerfield where they were to spend the night. 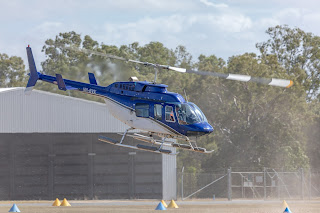 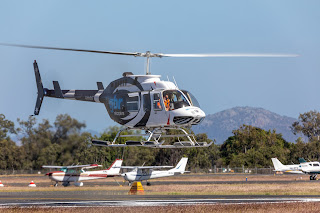 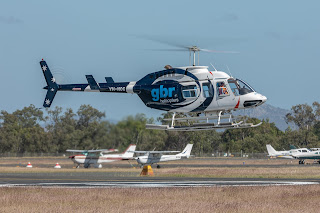 UPDATE!  All three helicopters were noted arriving into Bankstown Airport in Sydney on Friday 8 May.

Of interest, Great Barrier Reef Helicopters was sold to the same company that operates fellow Cairns (and other places) based helicopter company Nautilus Aviation in December 2019.