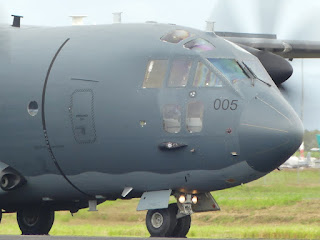 On Wednesday 13 May, Royal Australian Air Force (RAAF) Alenia C-27J Spartan transport aircraft A34-005 was photographed at Mackay Airport.  It looked to arrive from Townsville and was heard to be using the radio callsign of "Wallaby 37". 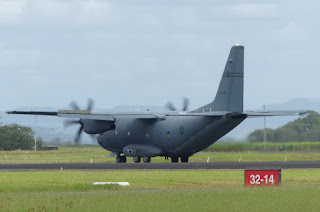 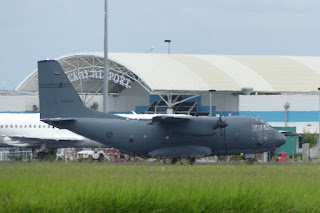 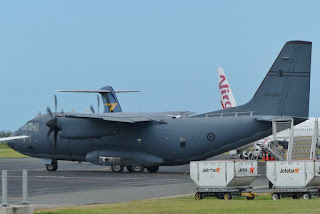 After a short time on the ground, A34-005 was photographed as it departed Mackay Airport bound for Rockhampton Airport. 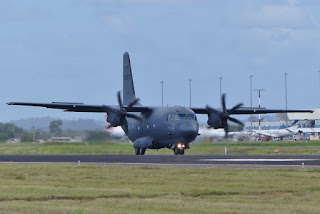 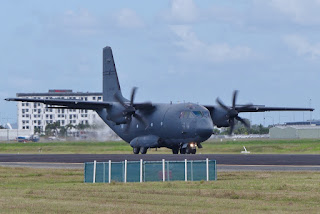 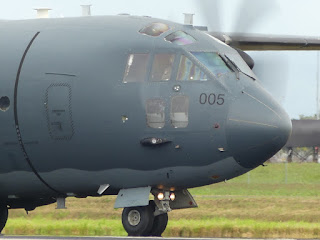 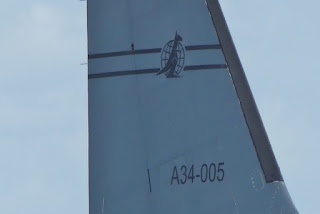 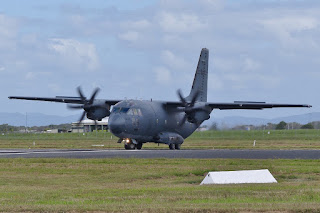 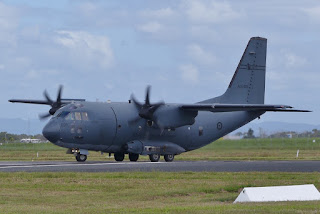 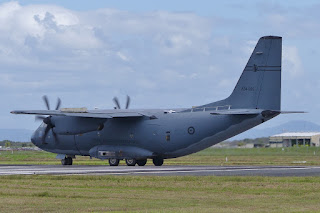 A34-005 was then also photographed as it landed at Rockhampton Airport also for a short time. 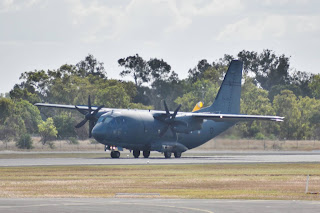 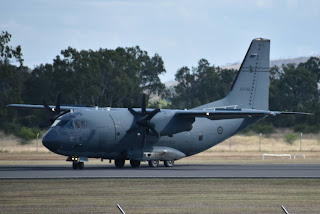 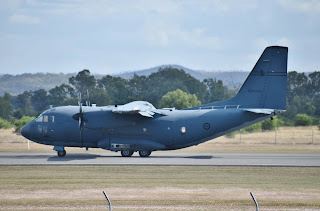 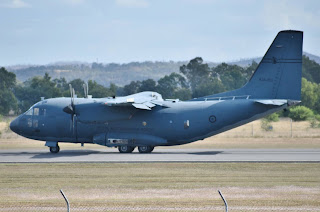 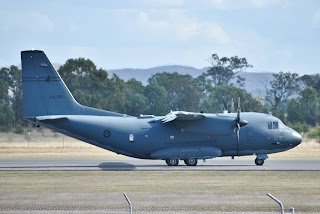 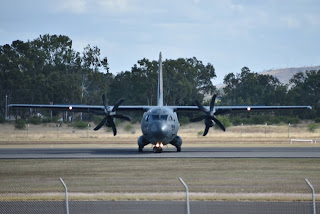 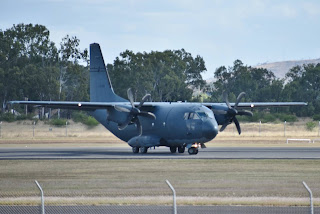 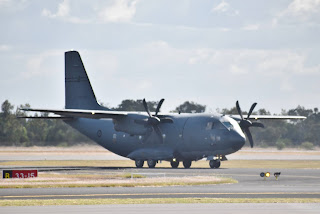 The Spartan eventually departed to RAAF Base Amberley. 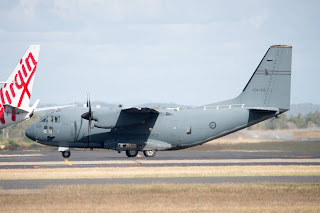 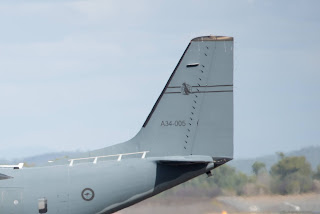 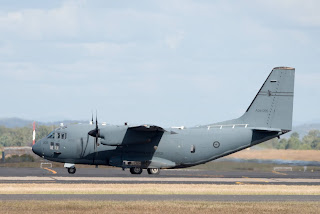