During the afternoon on Saturday 2 May, LifeFlight (Aeromed) LearJet 45 bizjet VH-VVI "Ambulance 451" was noted back in the region, photographed calling into Mackay Airport from Townsville.  After a couple of hours on the ground, it then departed to Bundaberg Airport. 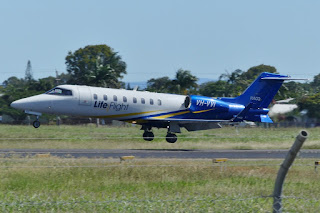 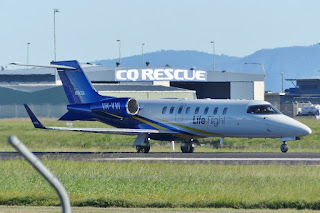 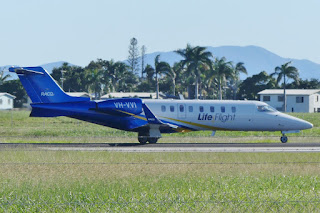 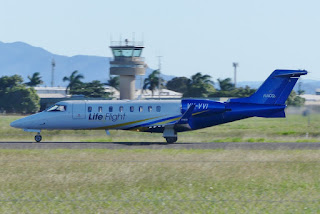 After a further hour on the ground at Bundy, it departed to Brisbane before later returning to Townsville.