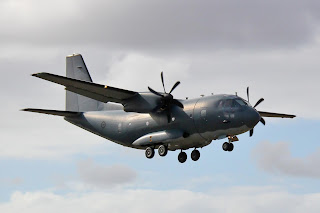 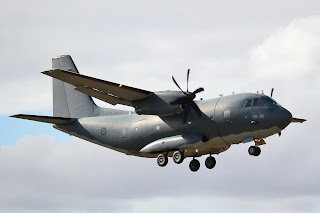 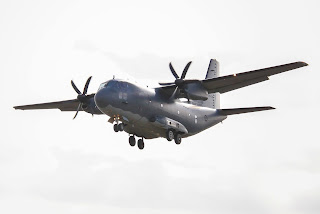 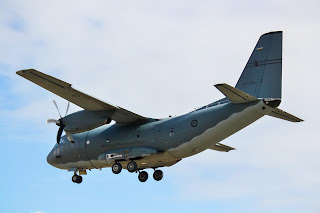 The Spartan looked to fly up from RAAF Base Amberley and completed airwork around the rum city including completing at least two touch-and-go approaches at Bundaberg Airport.

Meanwhile, it appears that on Wednesday 6 May, fellow RAAF C-27J Spartan transport aircraft A34-008 "Wallaby 16" completed airwork around Blackwater or Emerald Airports while on a training flight out of RAAF Base Amberley.