Cessna 210N Centurion VH-ZIK was noted arriving into Rockhampton Airport on Wednesday 29 April and it proceeded to complete aerial survey flights from there, as well as Mackay and Bundaberg Airports.

VH-ZIK departed to the Gold Coast on Sunday 3 May.

While Cessna T310R VH-ZIH also arrived into Rockhampton Airport but on Thursday 30 April.  It then operated out of there, as well as Townsville and then Mackay Airports where it was spotted arriving on Saturday 2 May. 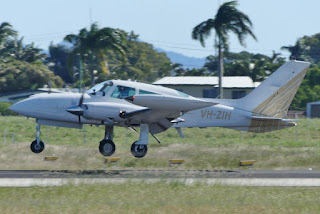 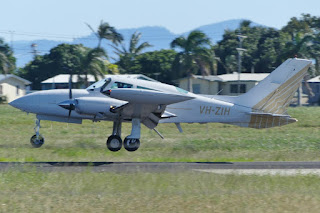 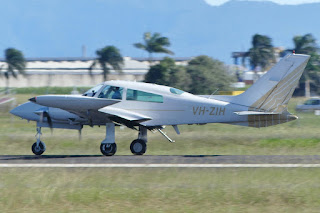 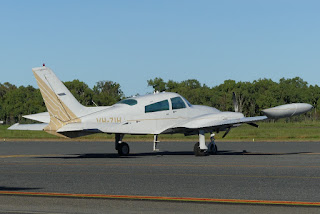 After spending the night, VH-ZIH departed Mackay Airport on Sunday 3 May for Rockhampton Airport and then the Gold Coast.