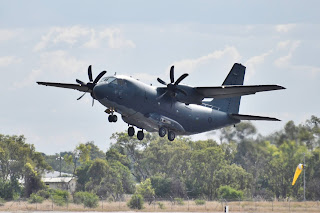 A great afternoon of military aircraft spotting at Rockhampton Airport kicked off on Thursday 14 May when Royal Australian Air Force (RAAF) Alenia C-27J Spartan transport aircraft A34-009 was photographed as it arrived from RAAF Base Amberley and Roma Airport as "Kaos 44". 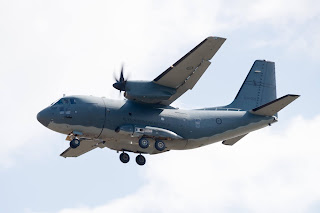 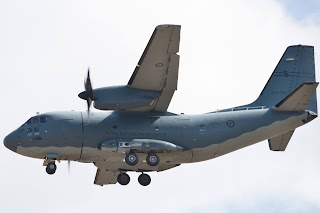 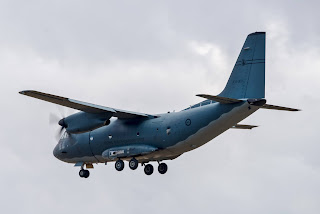 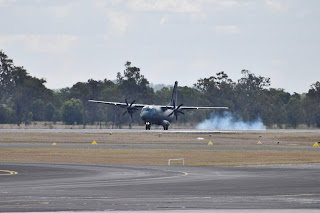 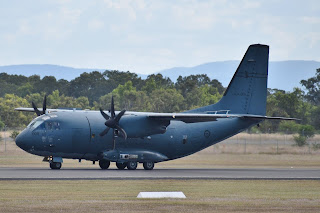 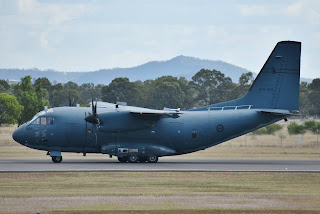 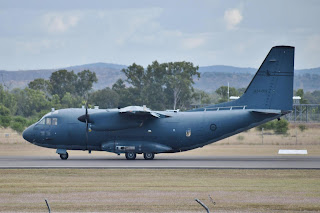 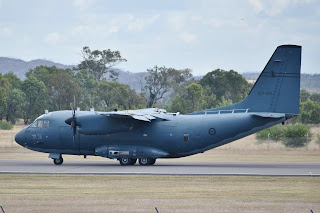 It parked on Taxiway Juliette for a short time where a crew change took place.  Soon after, A34-009 departed Rockhampton Airport and headed West where it completed a missed approach at Longreach Airport before heading North to Townsville. 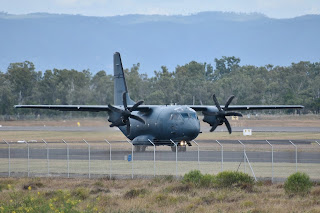 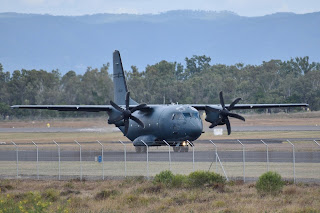 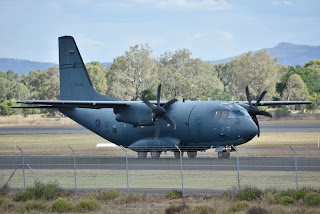 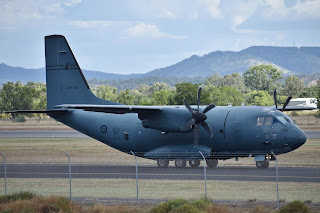 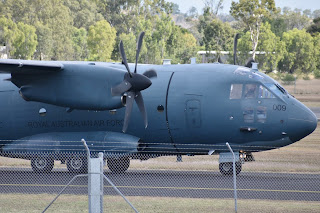 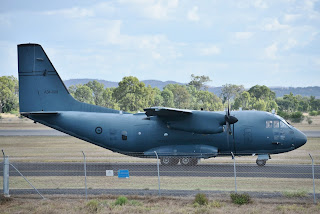 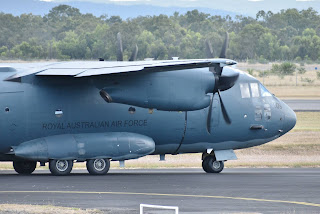 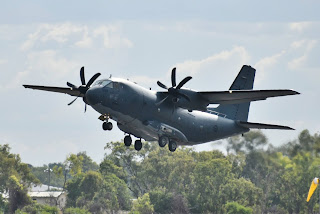 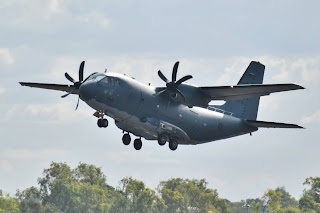 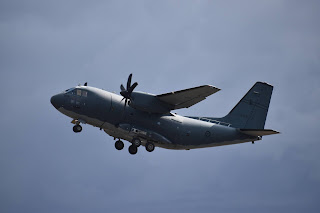 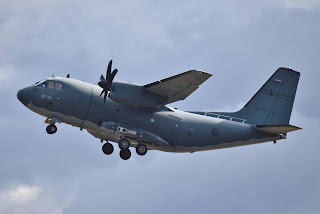 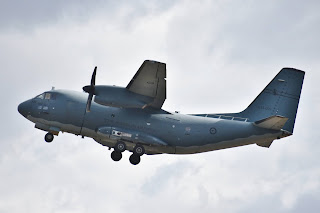 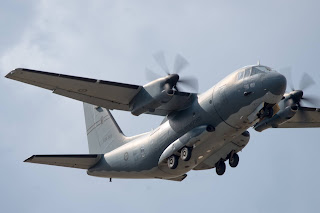 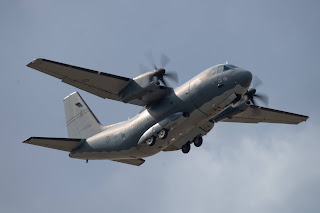 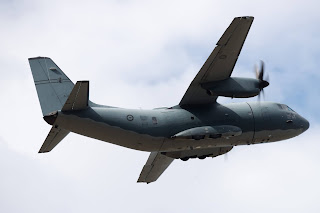