As well as the RAAF KC-30A (MRTT) A39-002 touching down at Rockhampton Airport on Tuesday 8 July, Australian Army Sikorsky S-70A-9 Blackhawk helicopter A25-219 also called in for a brief visit. 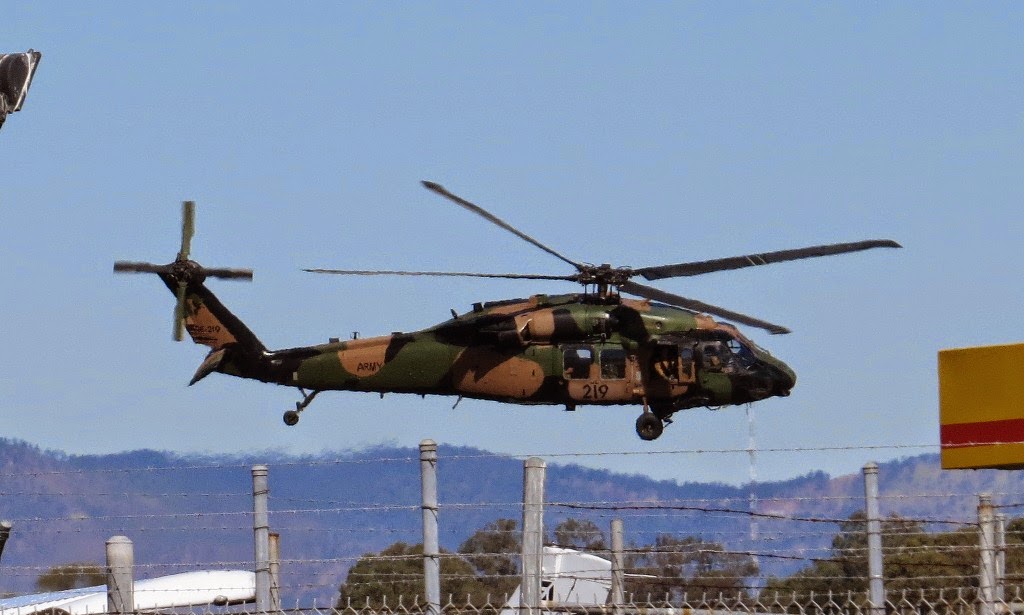 The Blackhawk was noted to arrive from Bundaberg, and after taking on fuel, it was captured by local plane spotter Kayanne H as it departed to Mackay. 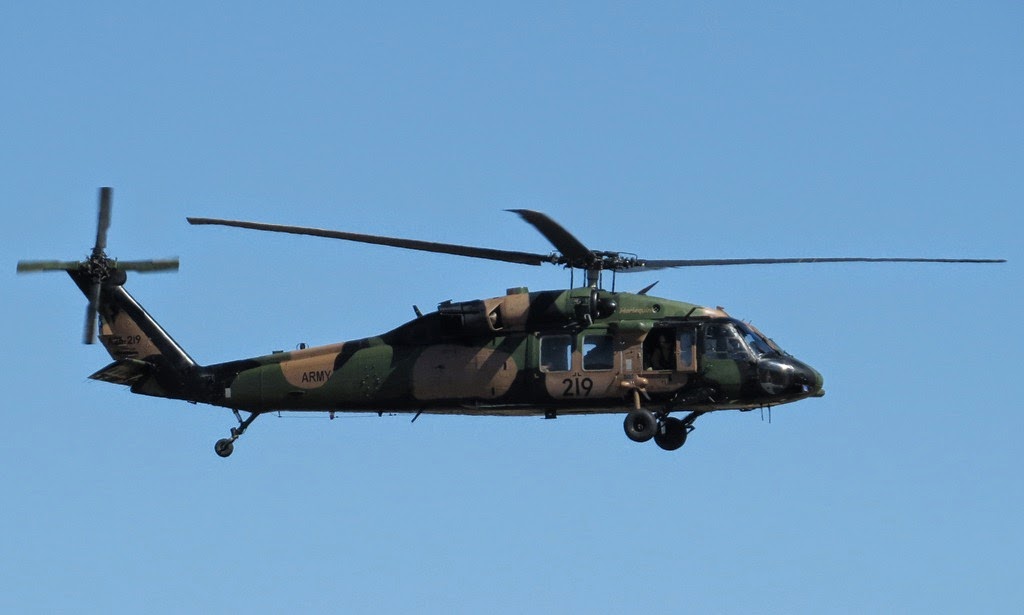 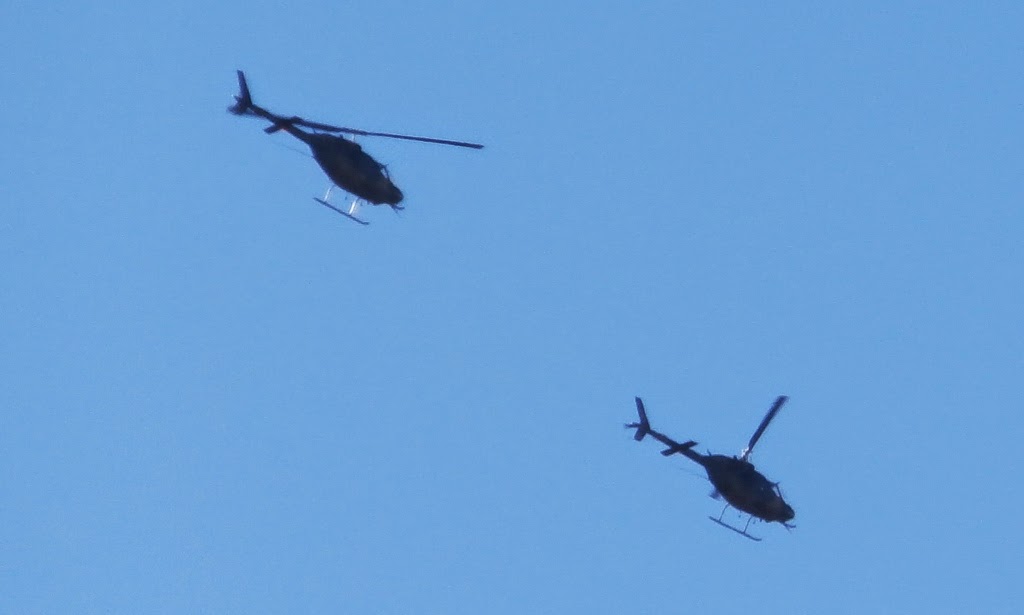 It is believed the two Kiowas - although they identified themselves as "Bell 206s" - departed near Rockhampton Airport, and were heard to use the radio callsign of "Breaker".

A flight of three Kiowas used this callsign on Saturday 5 July as they transited Rocky airspace heading North.

Sincere thanks to Kayanne and Trevor for sending through these great photos of some more great visitors to Rockhampton!