Australian Army Boeing CH-47D Chinook helicopter A15-201 called into Mackay Airport on Wednesday 23 July.  The 'chook' - carrying the names "Courage" and also "Rough and Reddy", which it was reportedly given during some four years of operations in Afghanistan - arrived from Townsville. 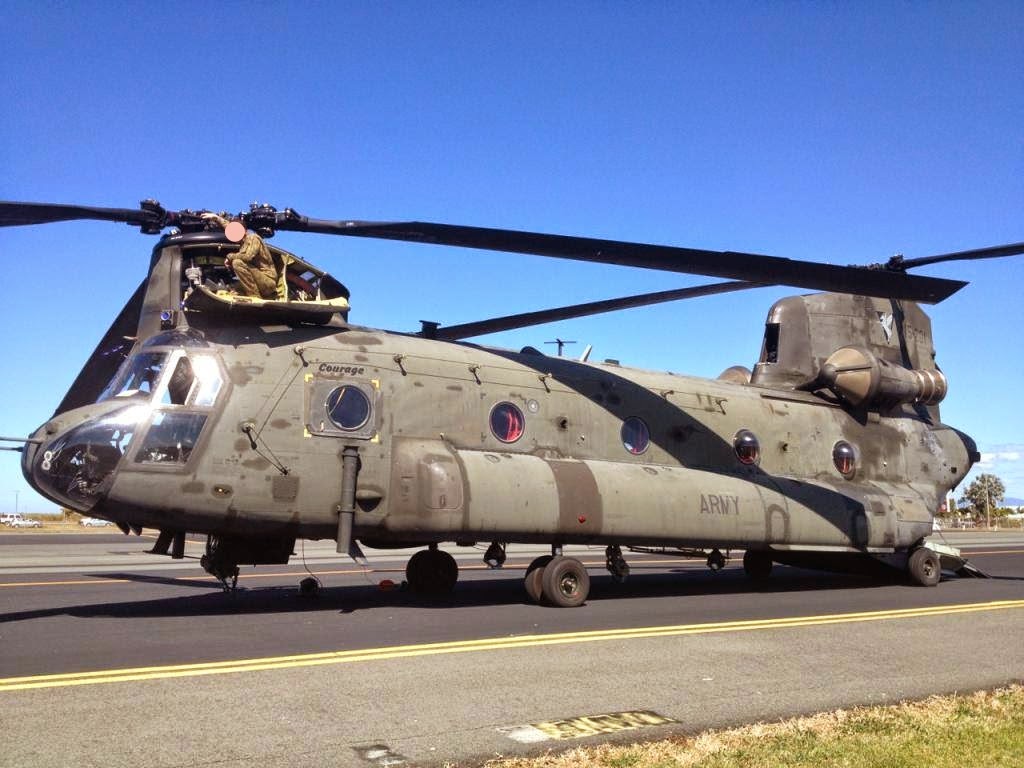 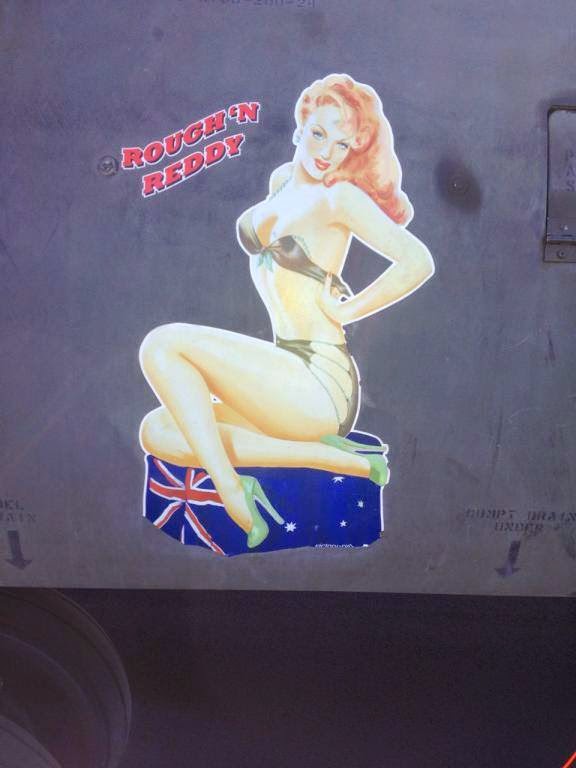 It is believed that A15-201 departed back to Townsville using the radio callsign of "Brahman 201".

Thanks 'AC' for capturing some great photos of the Chinook!