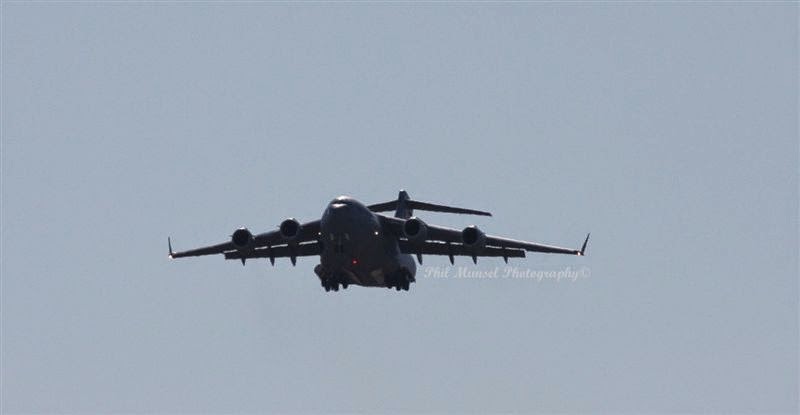 Local plane spotter Phil M was also on hand to capture some more stunning images of the Royal Australian Air Force (RAAF) Boeing C-17A Globemaster III A41-209, as it conducted a missed approach at Rockhampton Airport on Wednesday 2 July. 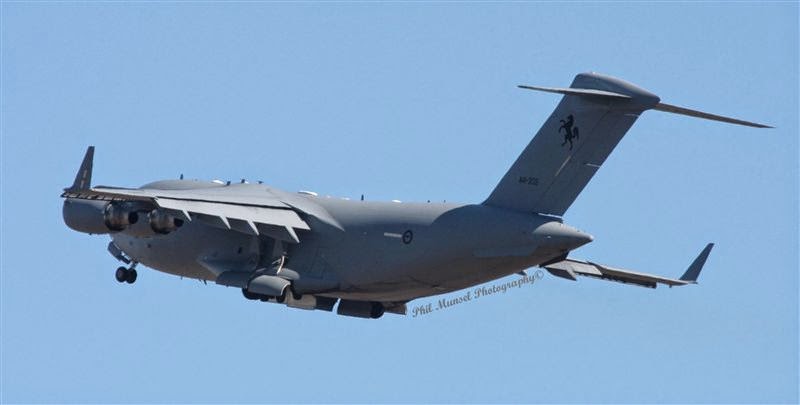 As mentioned below, the C-17 flew to the Shoalwater Bay Training Area (SWBTA) before being noted conducting a missed approach at Maryborough Airport later in the day.  It was heard to use the radio callsign "Stallion 23". 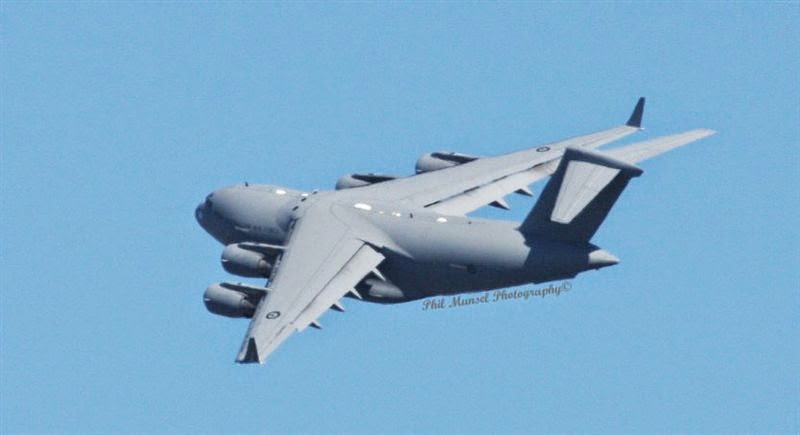 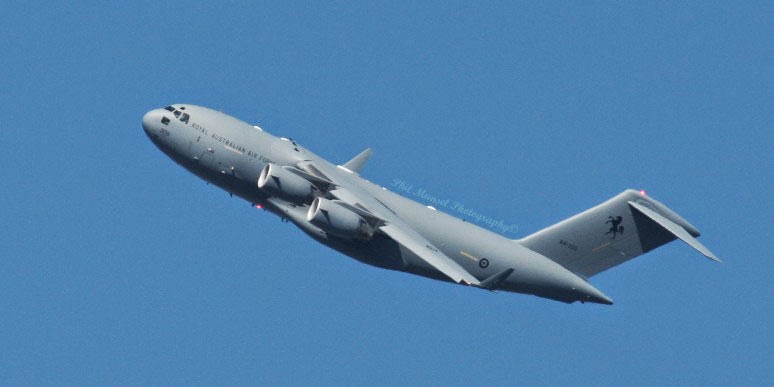 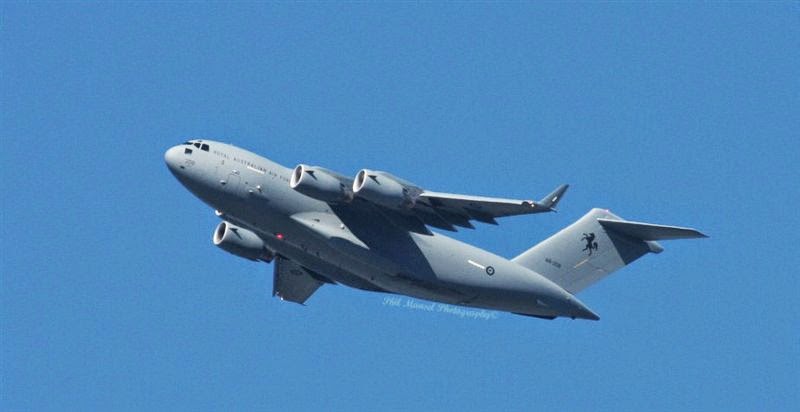 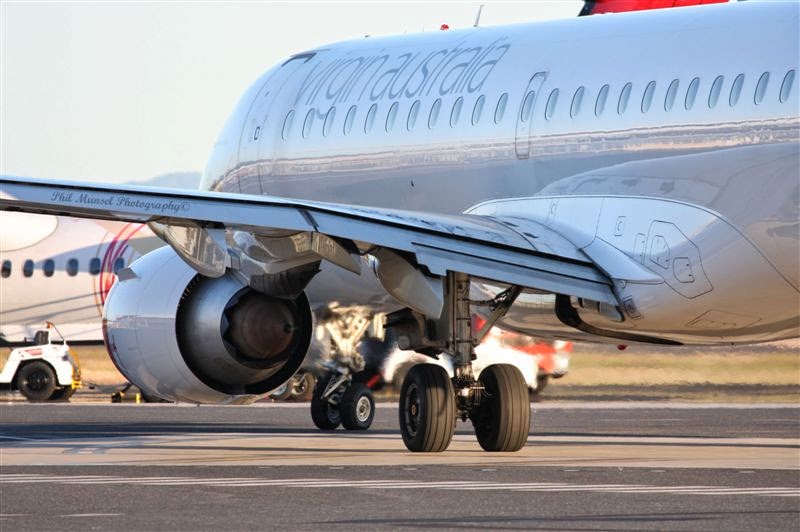 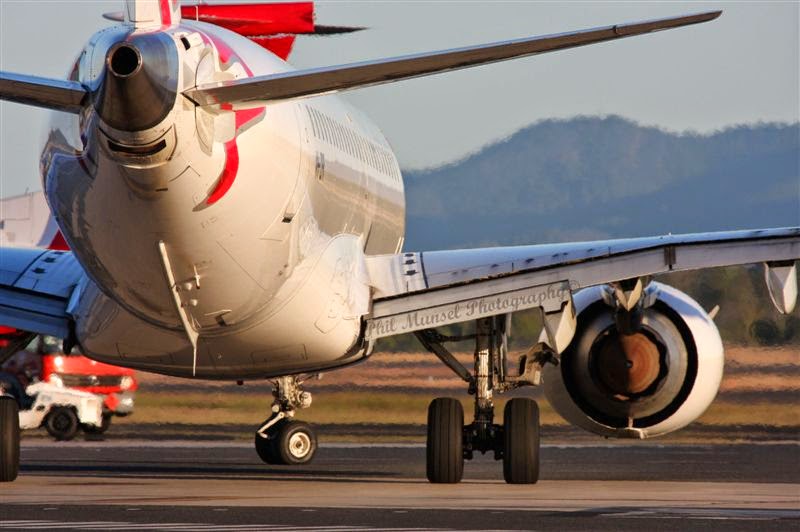 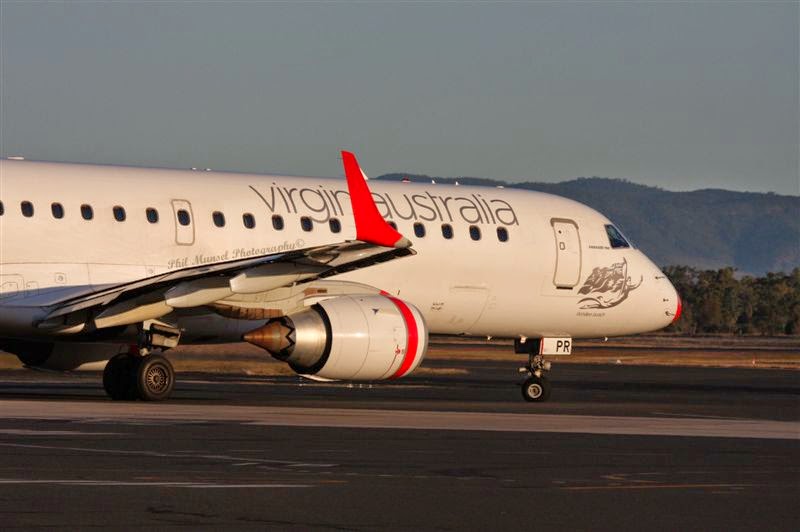 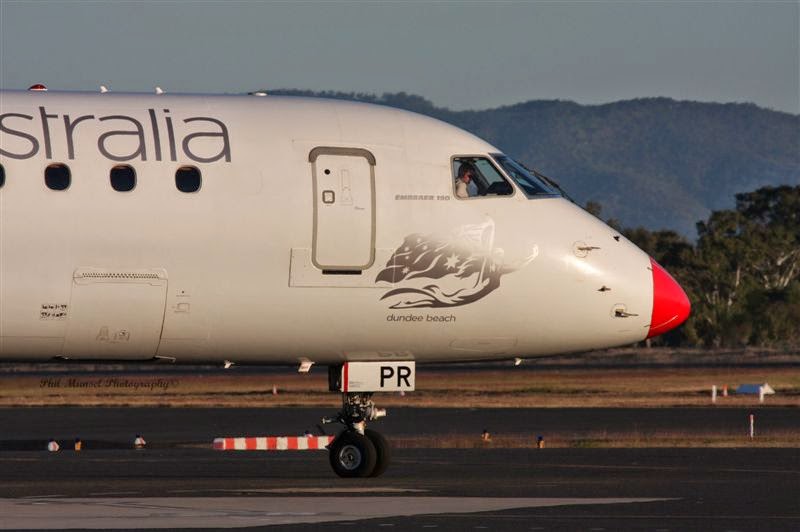 VH-ZPR was operating the VOZ1245/1248 service from and back to Brisbane.  Research reveals that it also called into Proserpine / Whitsunday Coast and Mackay Airports earlier in the day. 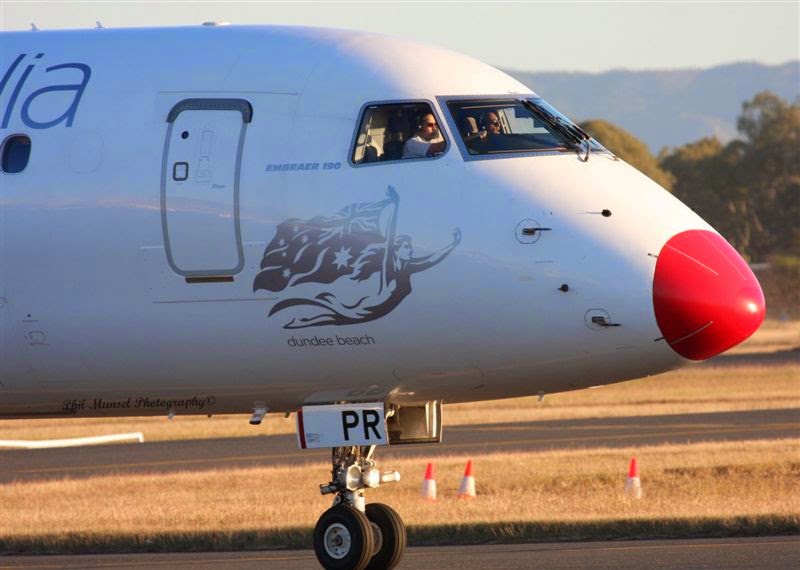 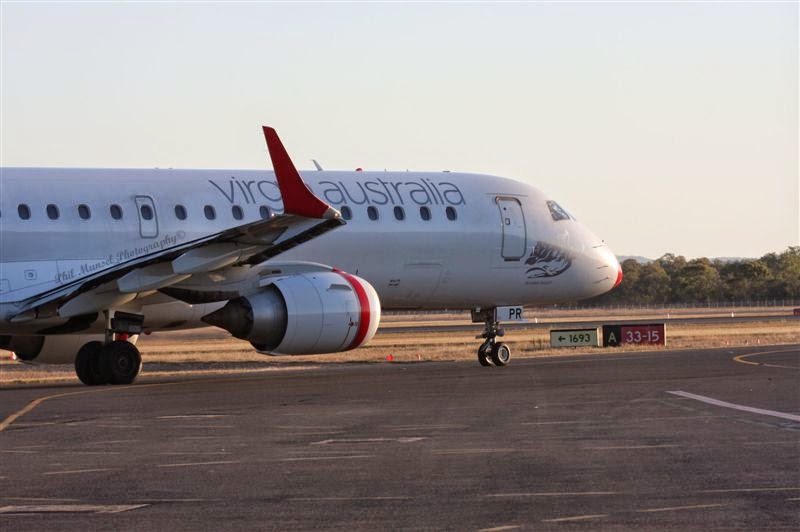 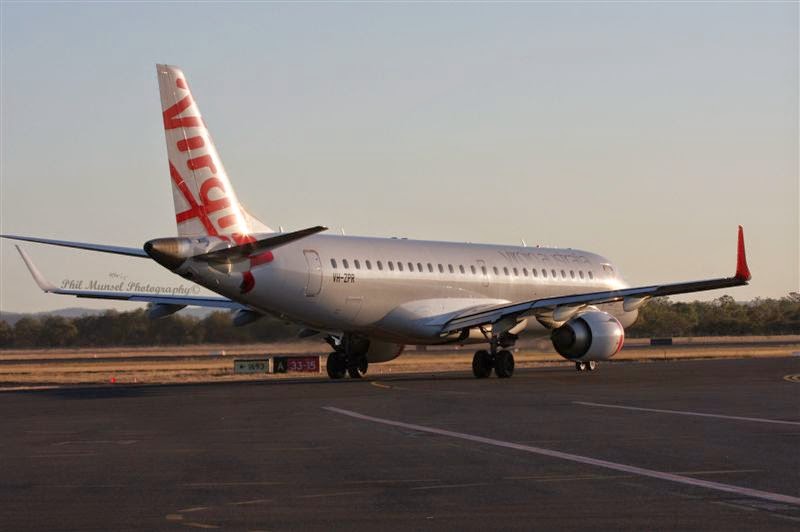 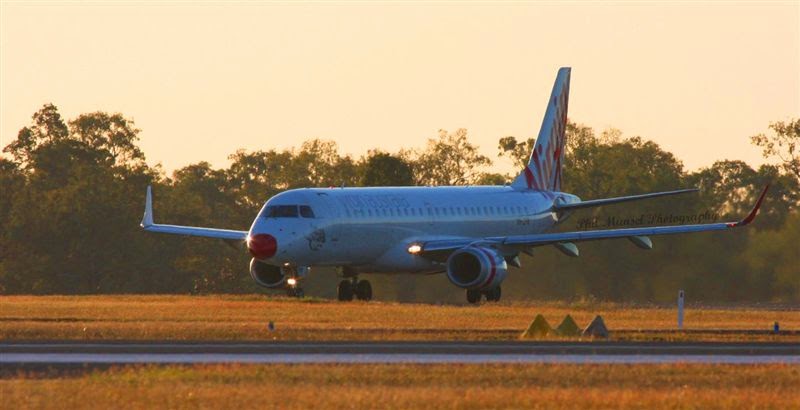 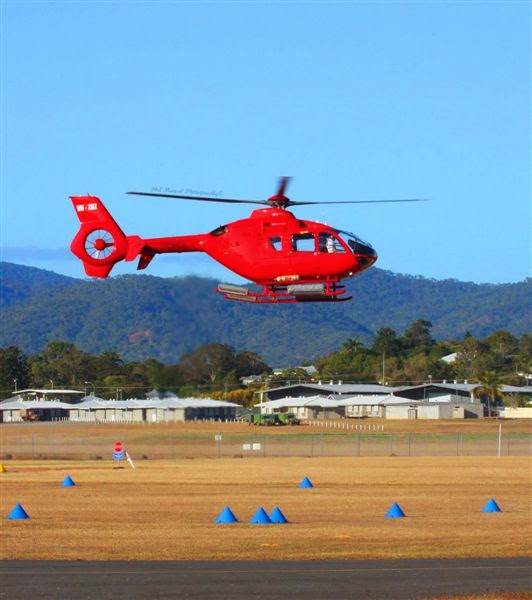 Finally, late on Monday 30 June, Phil captured a couple of lovely atmospheric night photos of Virgin Australia Regional Airlines (VARA) ATR 72-500 VH-FVX as it was locked up for the night at Rockhampton Airport after arriving from Brisbane.  It departed the next morning on a scheduled service back to Brisbane.

It's also worth mentioning that also on Tuesday 1 July, Royal Flying Doctor Service (RFDS) Pilatus PC-12/45 VH-FDP called into Rockhampton Airport from Emerald.  It later departed back to its Charleville base.

I think you'll agree that these are some fantastic photos that Phil has so kindly shared with us!  Thanks mate!