Local plane spotter Ben O was at the right place at the right time on Monday 7 July to capture some great photos of Royal Australian Air Force (RAAF) Lockheed C-130J Hercules A97-441 as it paid a visit to Rockhampton Airport. 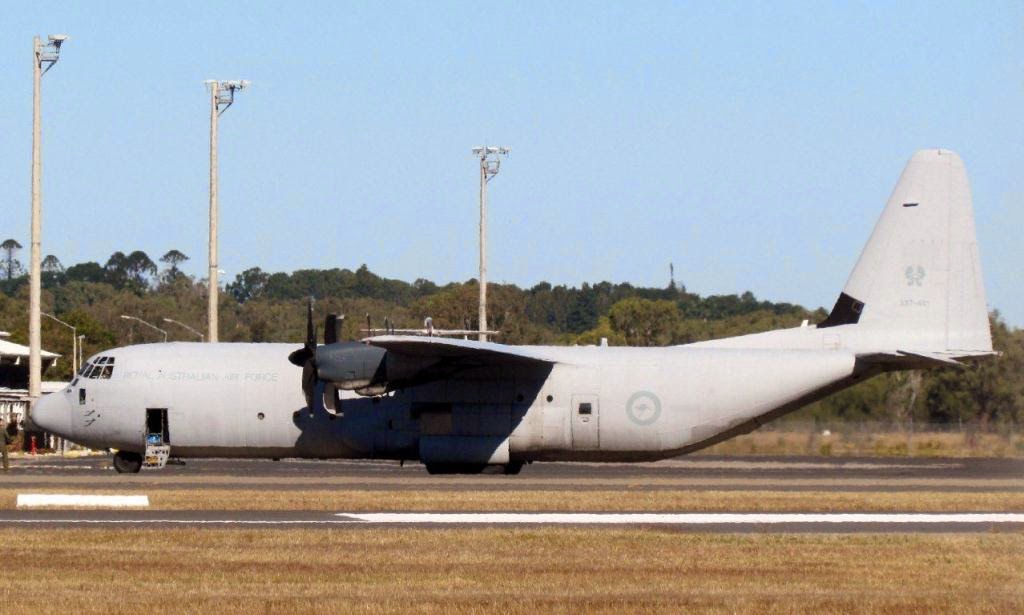 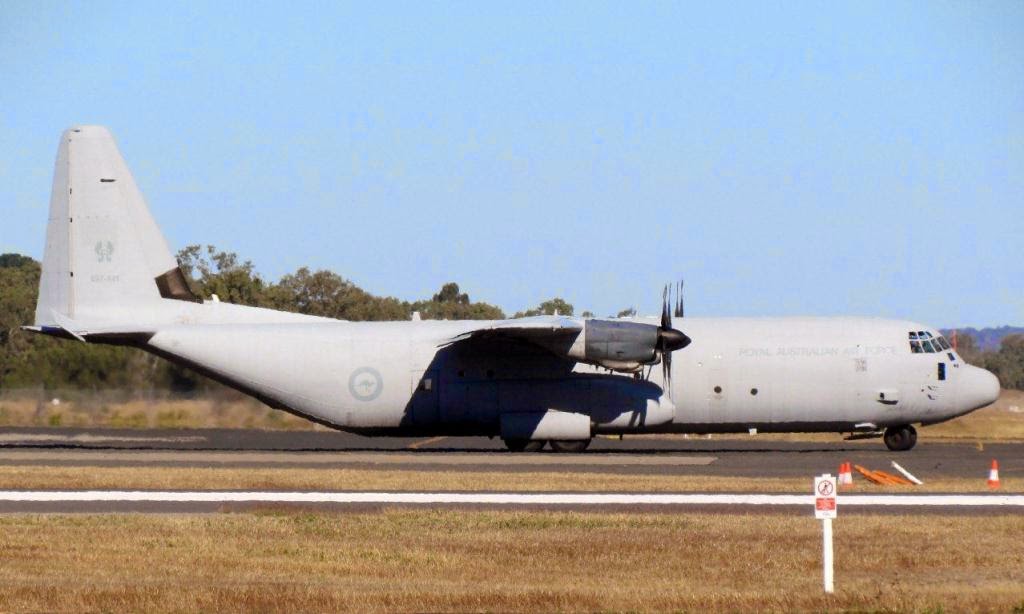 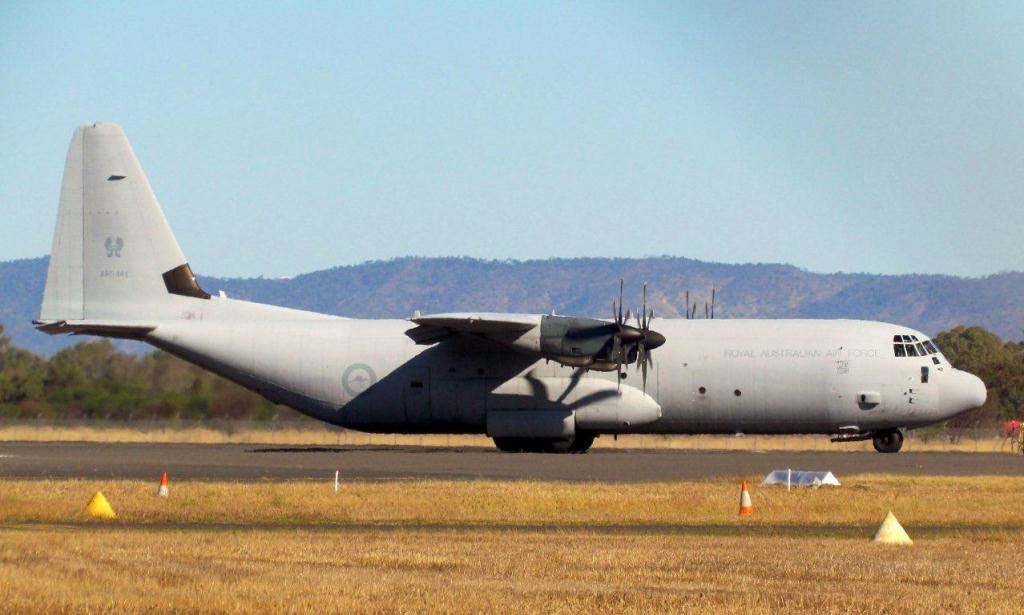 A97-441 arrived from the South, and after a short while on the ground at Rocky, it departed back to the South.  It was heard to the be using the radio callsign of "Trojan 04". 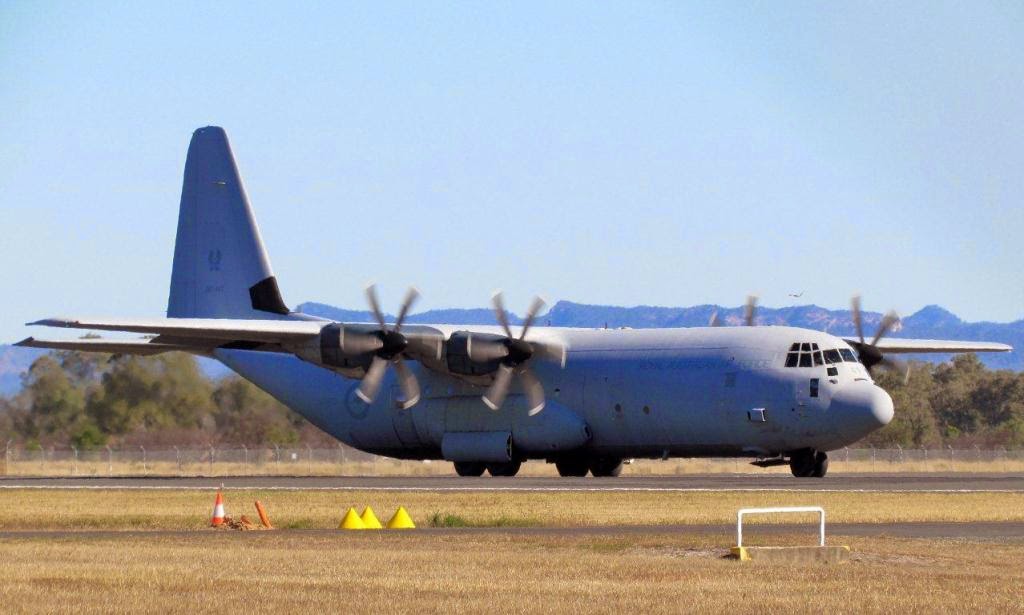 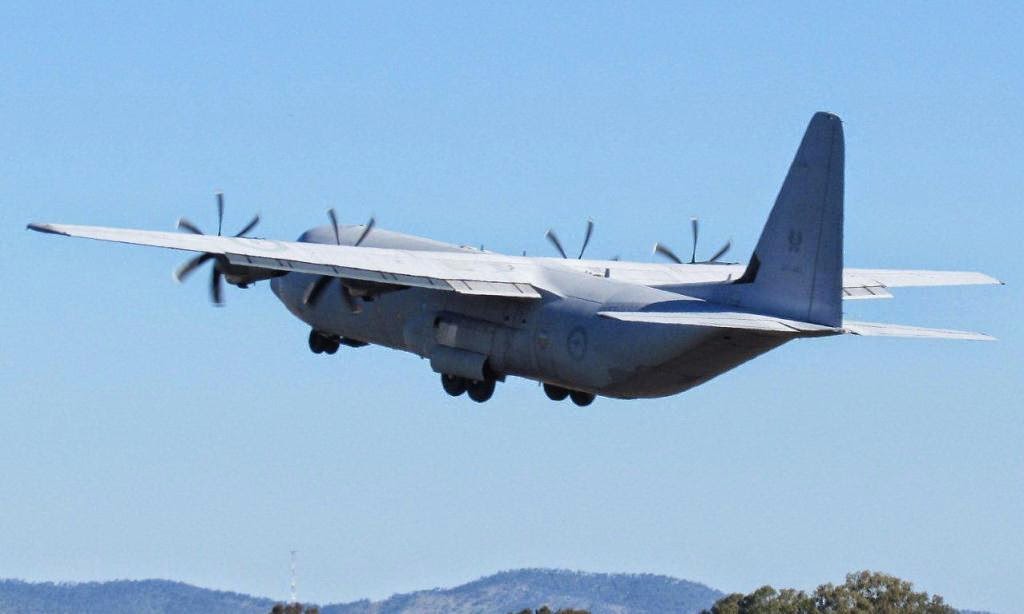 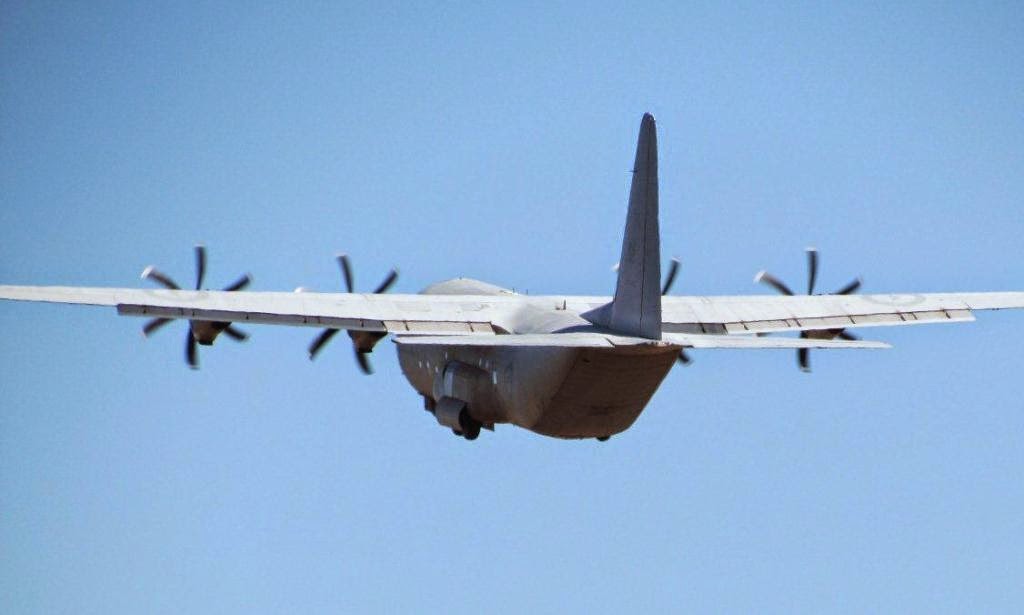 Meanwhile, one of the Royal Australian Navy (RAN) Bell 429 'Global Ranger' Helicopter - N49-049 - transited overhead Rockhampton and Gladstone on Monday 7 July while returning home from Townsville.  It was heard to be using the radio callsign of "Medusa 49".

Sincere thanks to Ben O for sending through these wonderful images!