Rockhampton plane spotter Phil M enjoys a little bit of plane spotting - particularly when the subjects of the their photos are some of the more unique visitors into Rockhampton Airport.  And last weekend, a couple of interesting visitors to Rocky on Saturday 19 July were captured by both Phil including Shortstop Jet Charter / Melbourne Jets Cessna 550 Citation II VH-PSM, which called in from Baryulgil in Northern New South Wales. 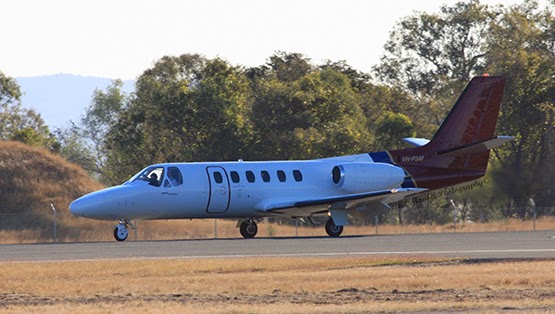 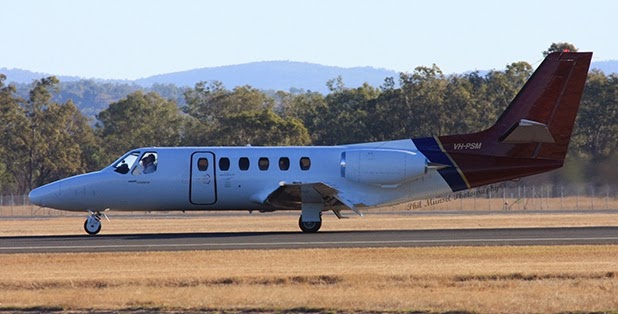 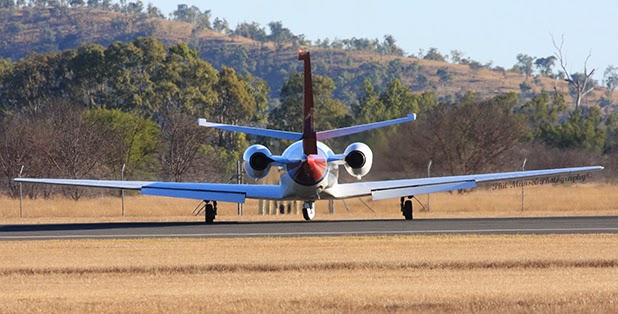 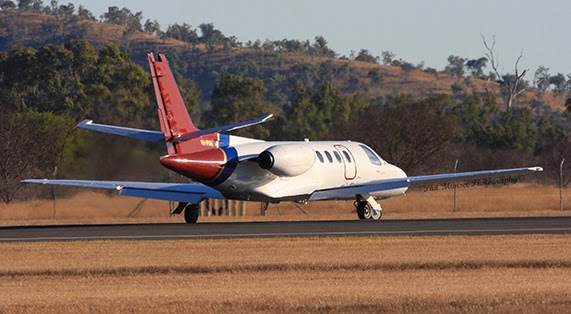 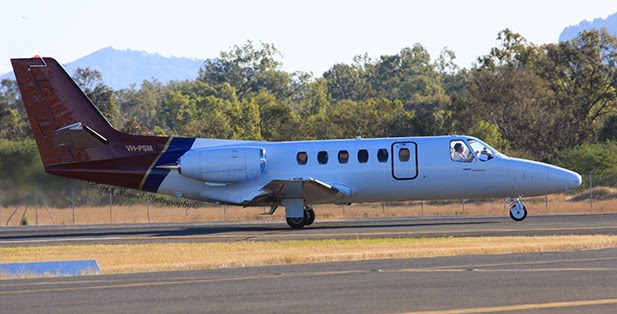 It later departed to Lismore. 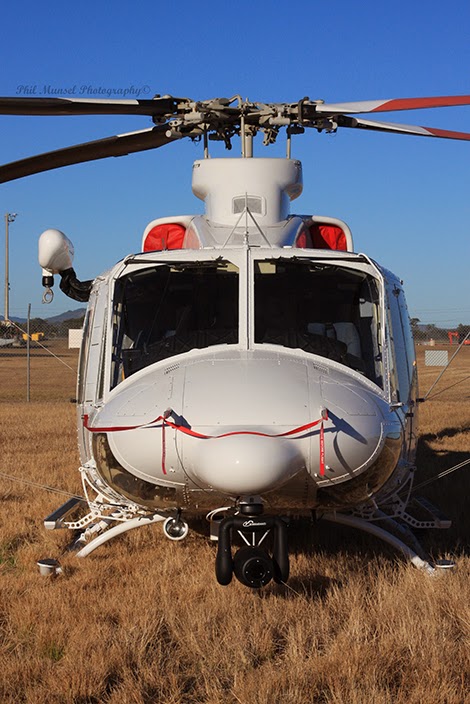 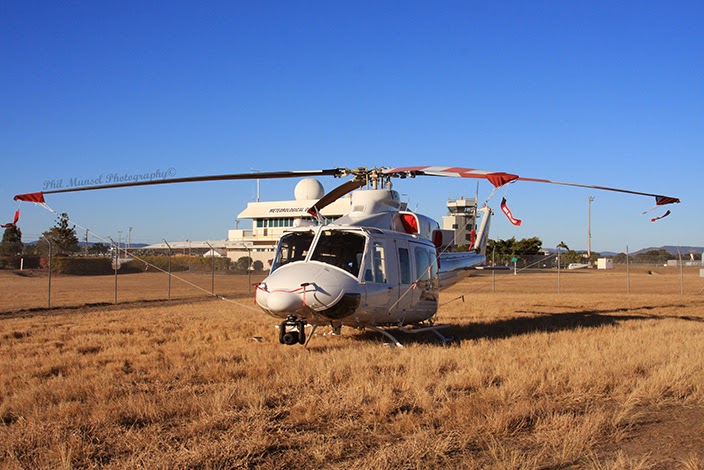 VH-PXY has been spotted in CQ over recent weeks noted operating out of the Rocky with the CHRS, and also flying med-evac out of the Shoalwater Bay Training Area (SWBTA) in support of a recent Australian Defence Force (ADF) Exercise. 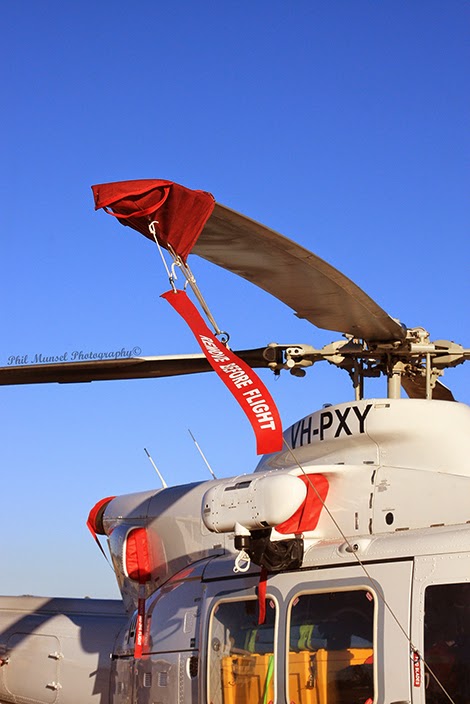 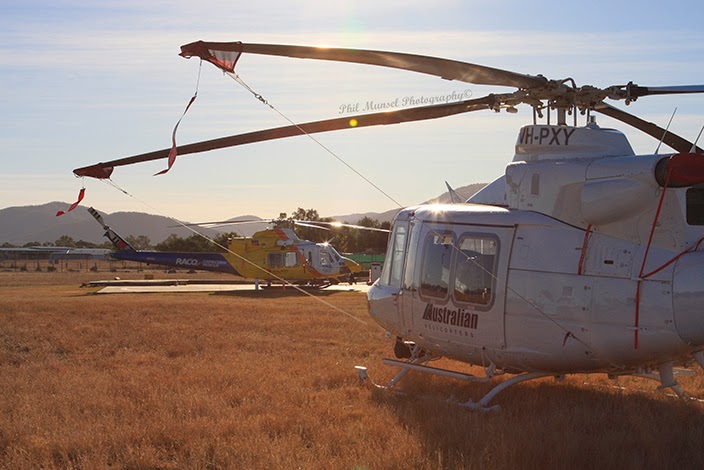 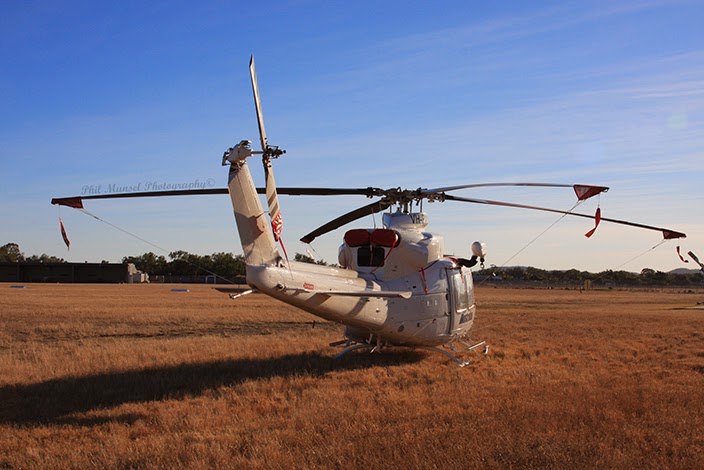 On Saturday 19 July, VH-PXY departed Rockhampton for Bundaberg and later Redcliffe where recent photos show that it remains parked waiting for its next mission(s).


Sincere thanks to Phil for sending through these great photos from Rockhampton Airport!