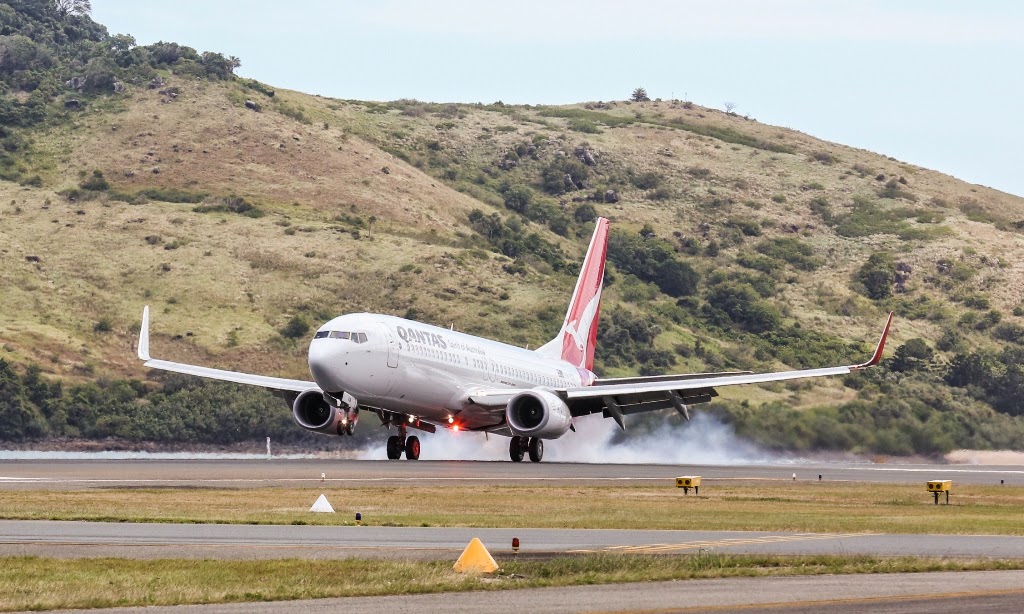 On Wednesday 2 July, Qantas Airways recommenced scheduled services into the heart of the Whitsundays, with the first QFA866 flight from Sydney touching down at Hamilton Island Airport just before midday.  This first flight was operated by Boeing B737-800 VH-XZK. 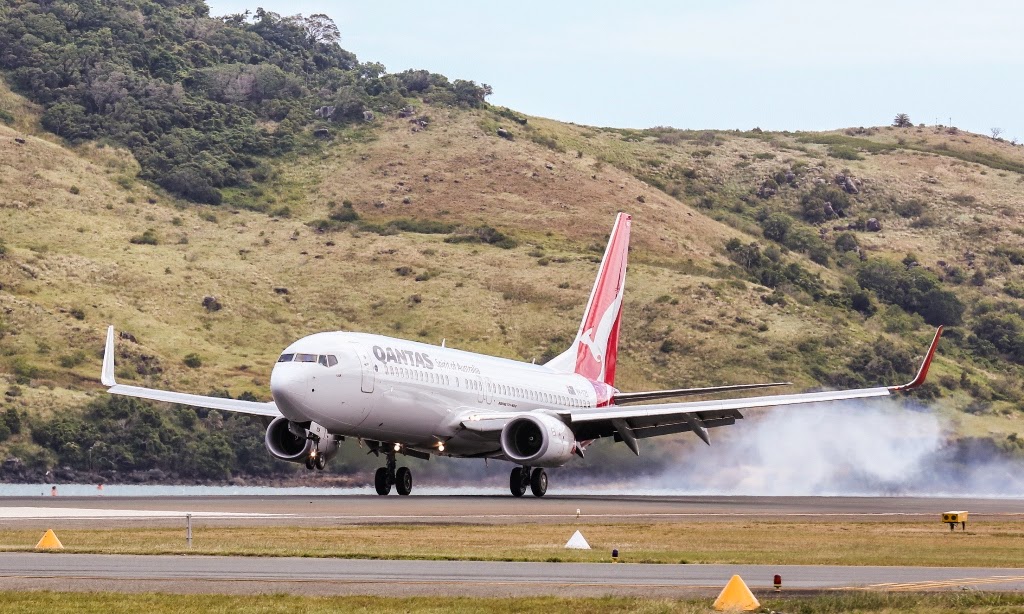 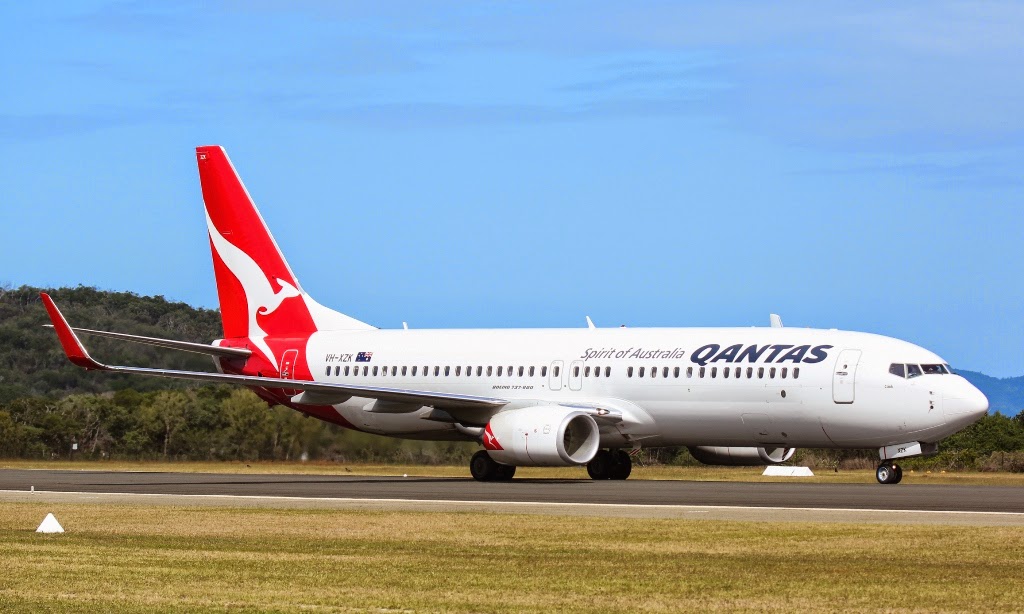 Qantas will operate three flights a week on Wednesday, Saturday and Sunday during peak season (July and September through to January) and twice-weekly services on Wednesday and Sunday off peak.  It has been almost 10 years since Qantas served the route and provided customers with a premium flight alternative to the Whitsundays.

Qantas Domestic CEO Lyell Strambi said the airline was delighted to be flying back to the region.  It also broadens travel options for Sydney-based and international travellers heading to The Whitsundays. 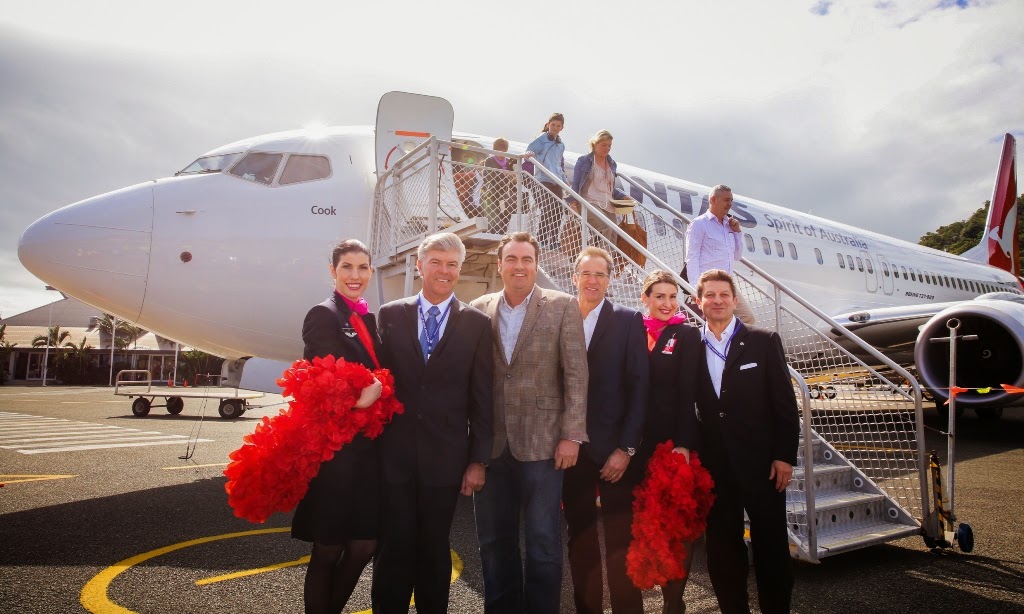 Of interest, VH-XZK flew into Hamilton Island in February when Qantas flew the cast and crew of top rating US TV program, “Modern Family” to the region as part of a two week filming stint in Australia to promote iconic tourist destinations.


100 million viewers fell in love with the Whitsundays as a result.