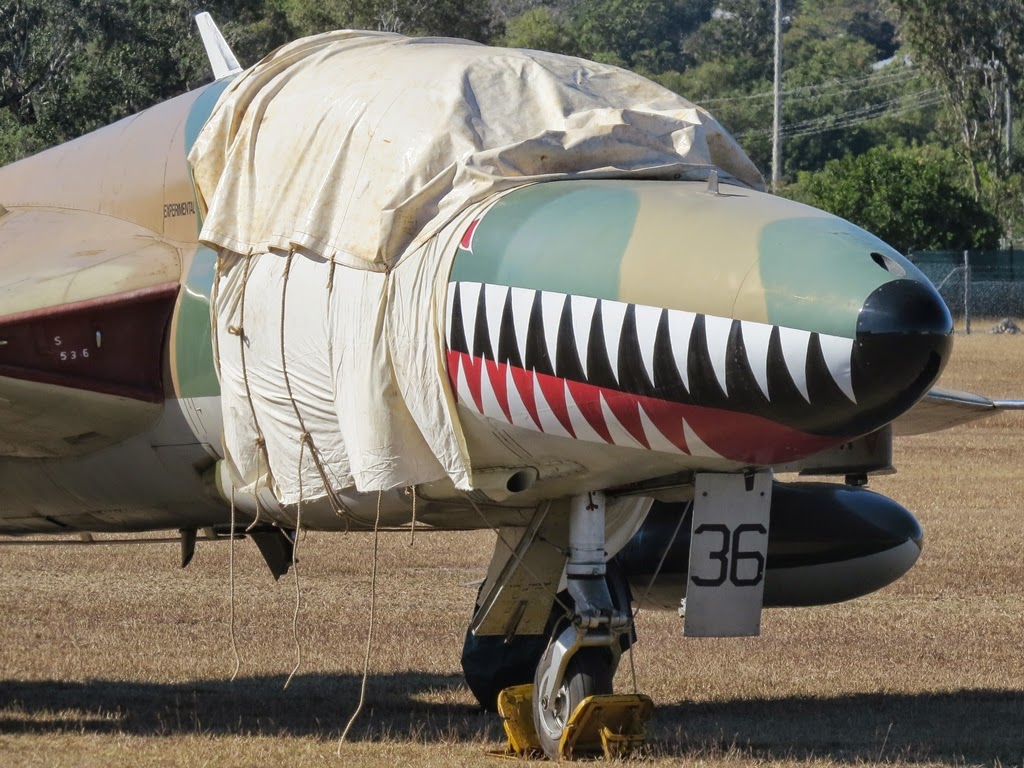 On Monday 28 July, local plane spotter 'IAD' captured some images of the locally-based Hawker Siddeley Aviation T.75A - Hawker Hunter - VH-XHH - which has emerged from its hangar and has been sitting out in the sun on the General Aviation (GA) side of Rockhampton Airport over the last couple of days. 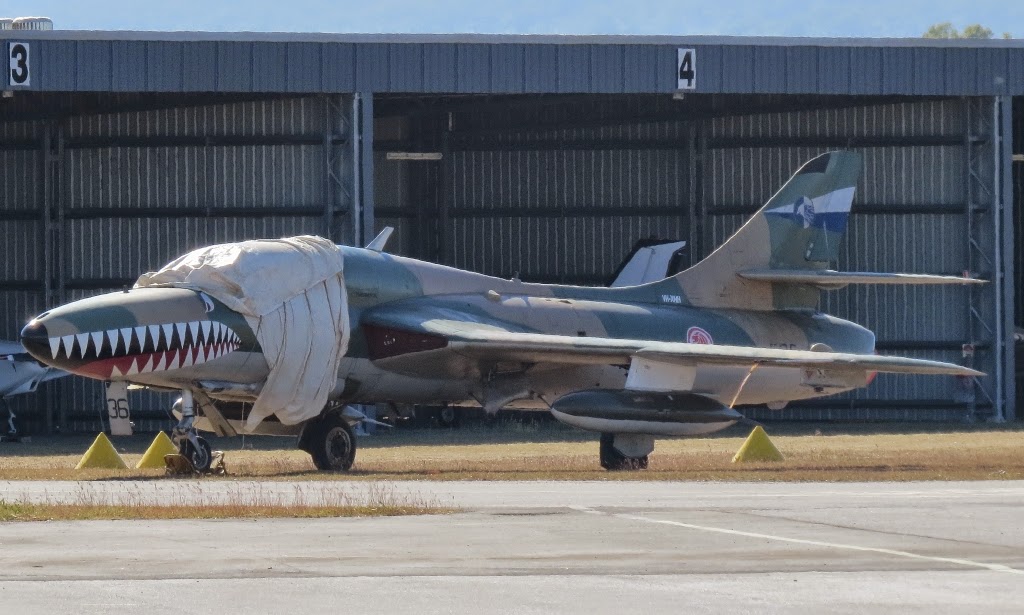 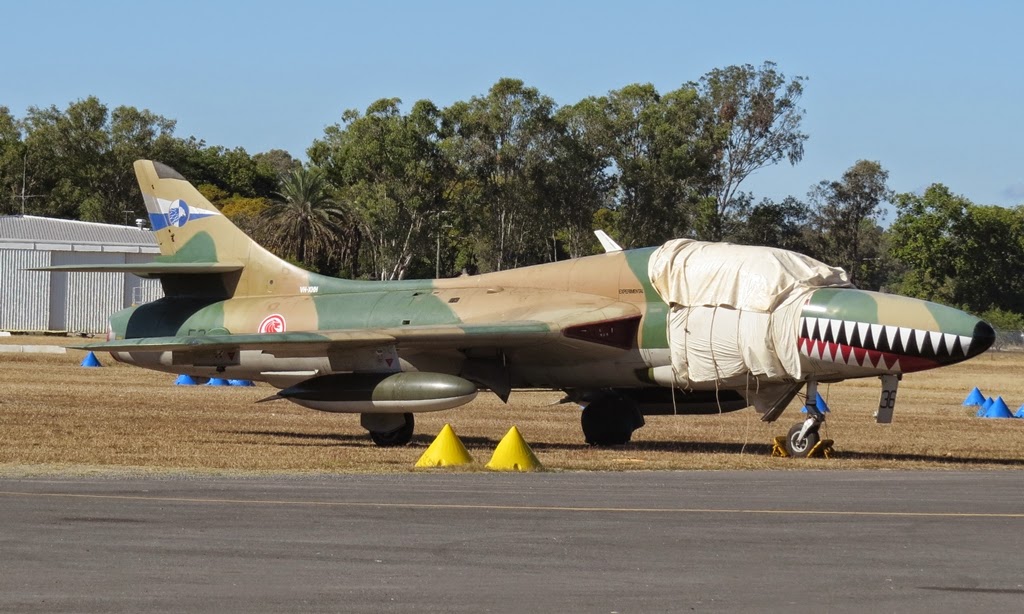 Parked nearby on the GA Apron was McDermott Aviation Group / Machjet International Beech B200 King Air VH-MWZ - a nice surprise - but its movements are a mystery. 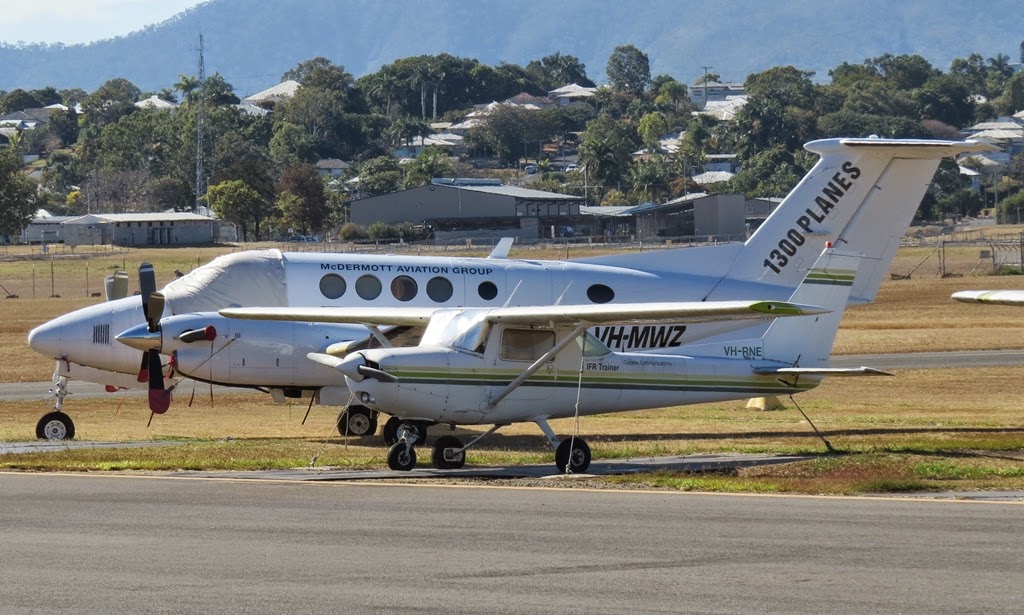 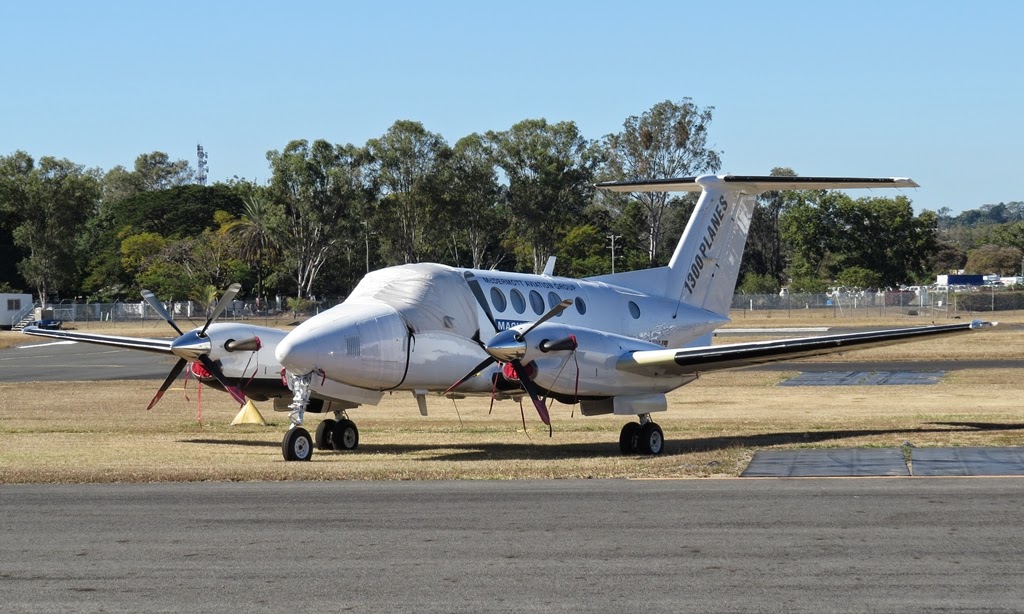 An interesting light aircraft with a unique registration known by true aviation enthusiasts was also photographed by 'IAD' on Monday with Beech A36 Bonanza VH-RMM resting on the GA Apron. 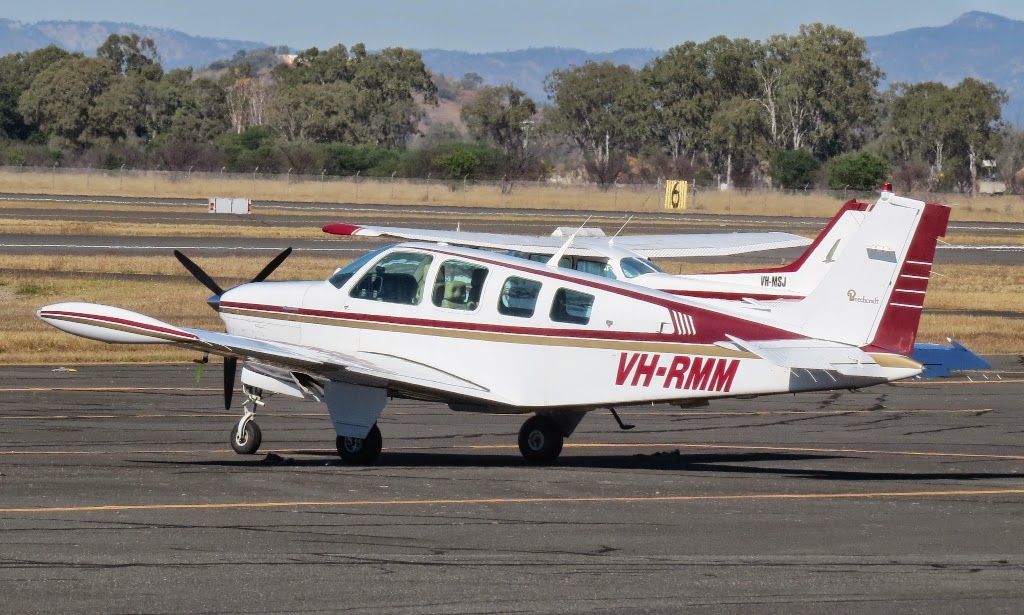 VH-RMM was a former 'Ansett' registration with both a Boeing B727 and B767 aircraft wearing this registration during the lifetime of the iconic former Australian airline.

Finally, on the 'ultra-light' front, Aeroprakt A22 Foxbat 24-8300 was also captured after earlier arriving from parts unknown. 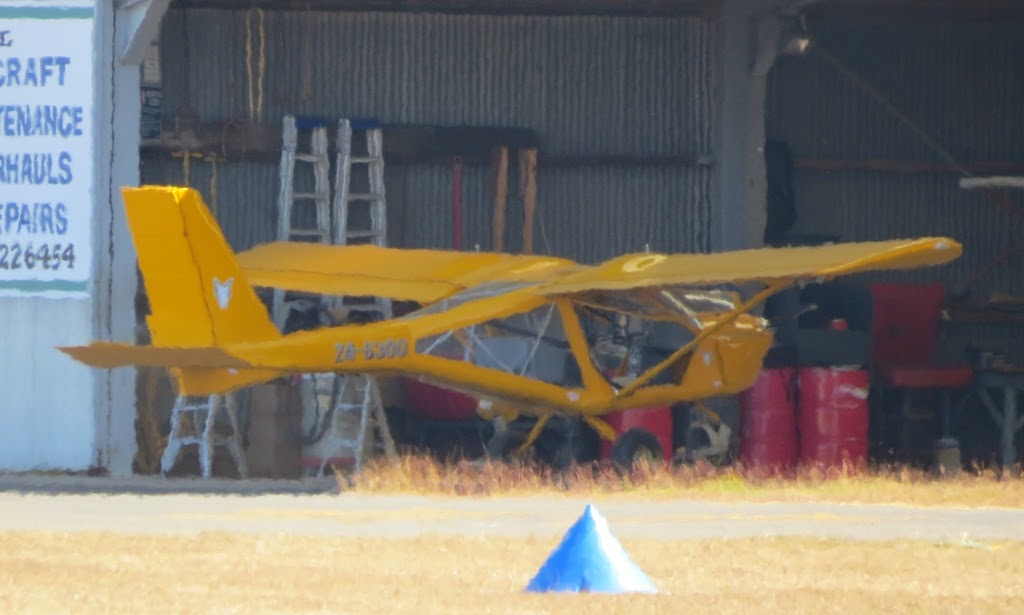 A great morning of plane spotting, and sincere thanks to 'IAD' for sending through these great photos!