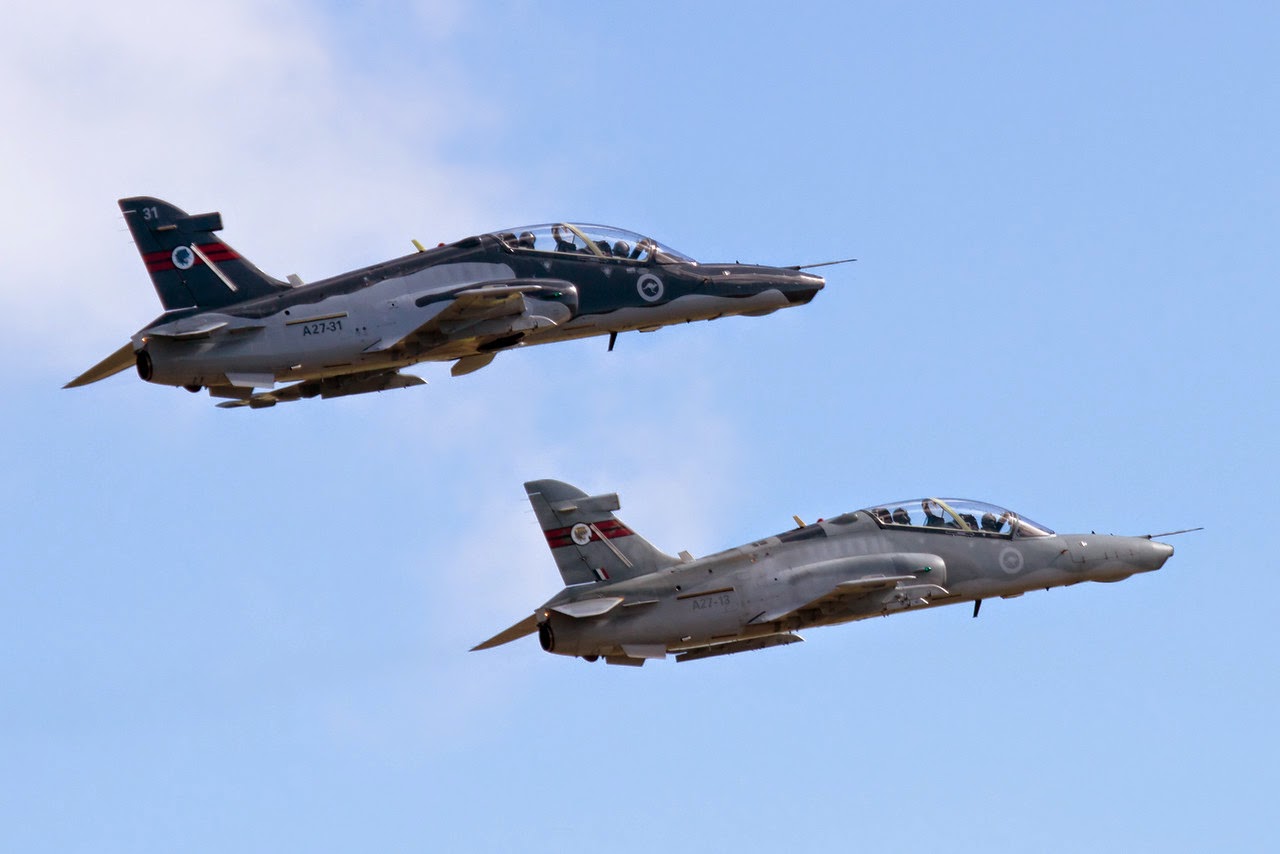 High Sierra is the final training exercise for pilots graduating from Number 2 Operational Conversion Unit. No. 2OCU Squadron which operates out of Williamtown. 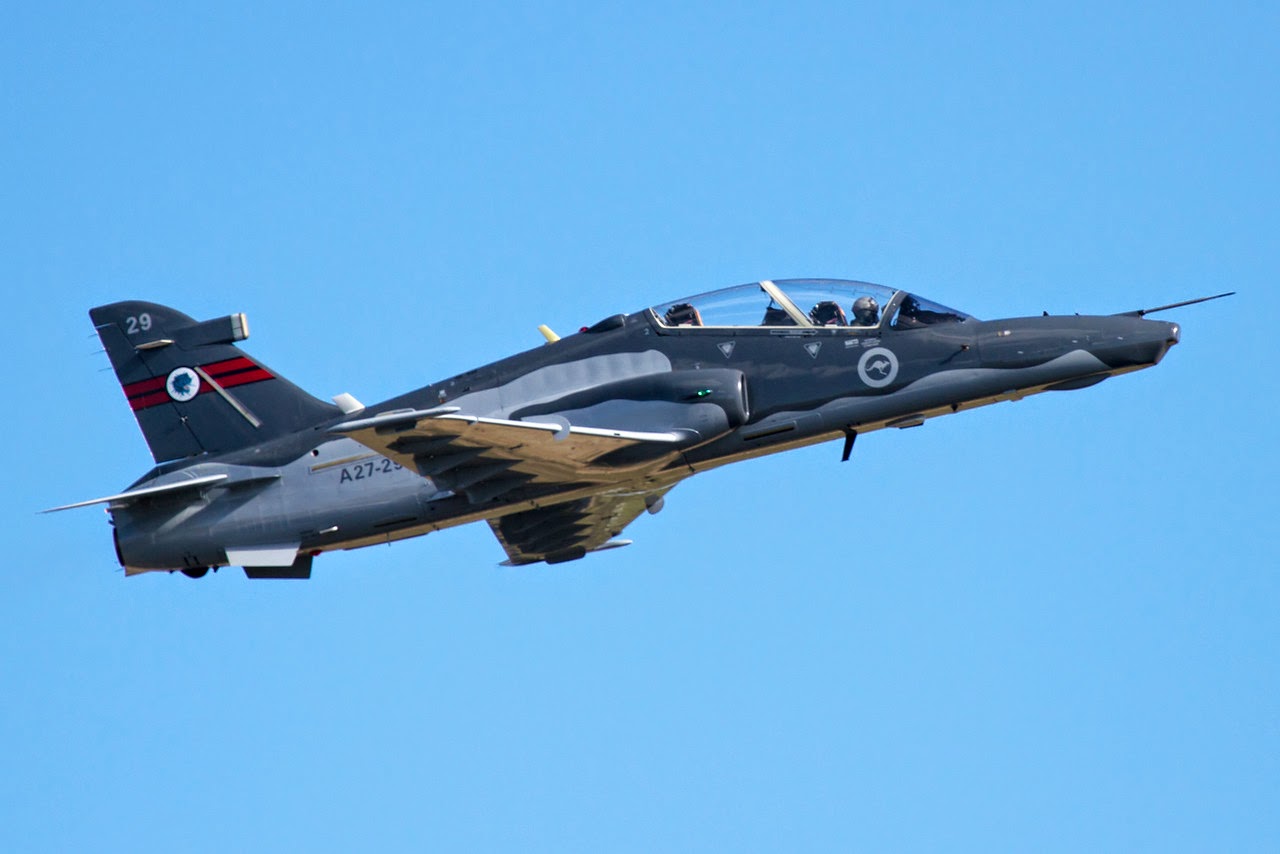 Reports suggest that the Hawks participated in a 'mock' bombing run on an old wreck near Heron Island off Gladstone while flying from Townsville to the Gold Coast where they stopped for fuel enroute to Williamtown.

It's also worth mentioning that on Thursday 26 June, 12 RAAF McDonnell Douglas F/A-18A & B hornets also ventured from Townsville to RAAF Base Williamtown. 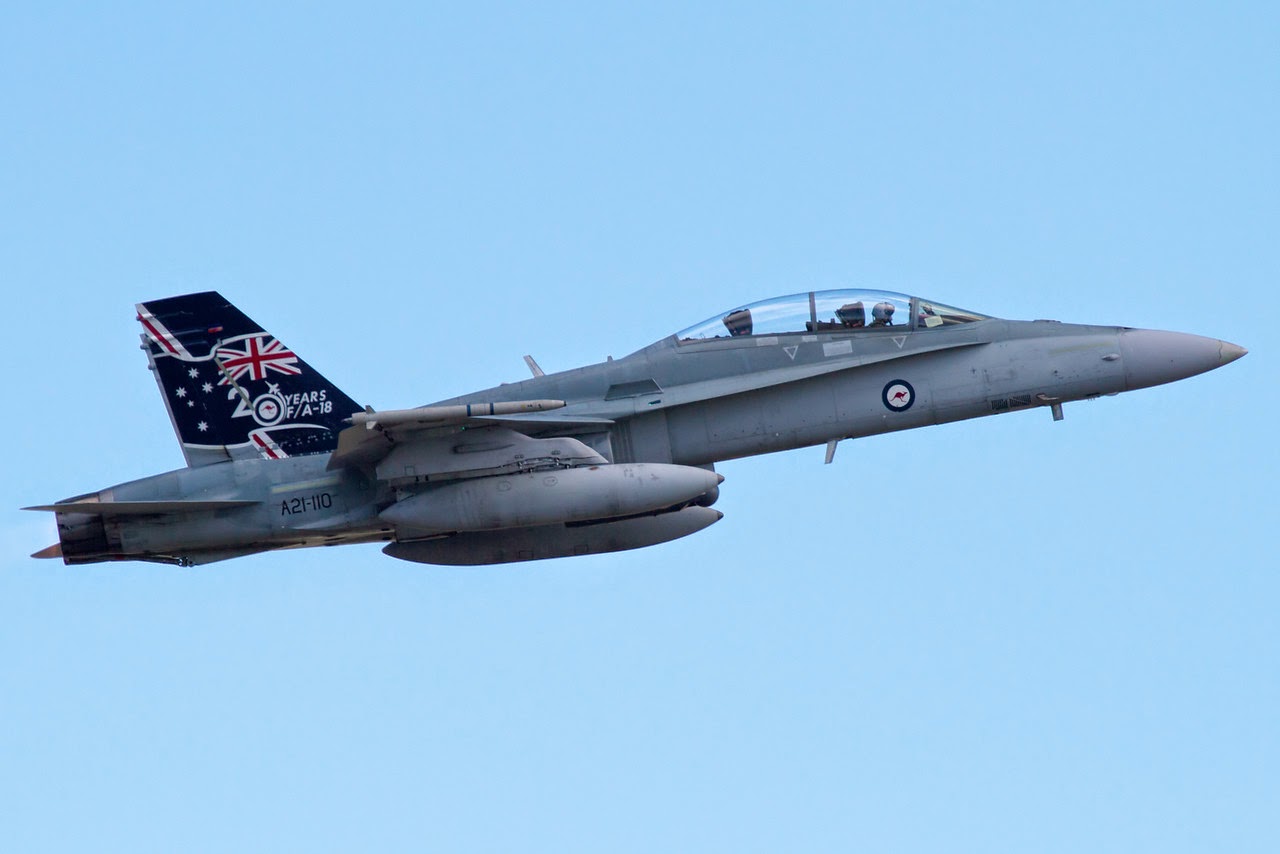 It is believed that they were refuelled in the air by RAAF Airbus A330-203 / KC-30A (MRTT) A39-004 which was seen on flight tracking website Flightradar24 making several loops over Central Queensland about the same time as the Hornets were tracking South. 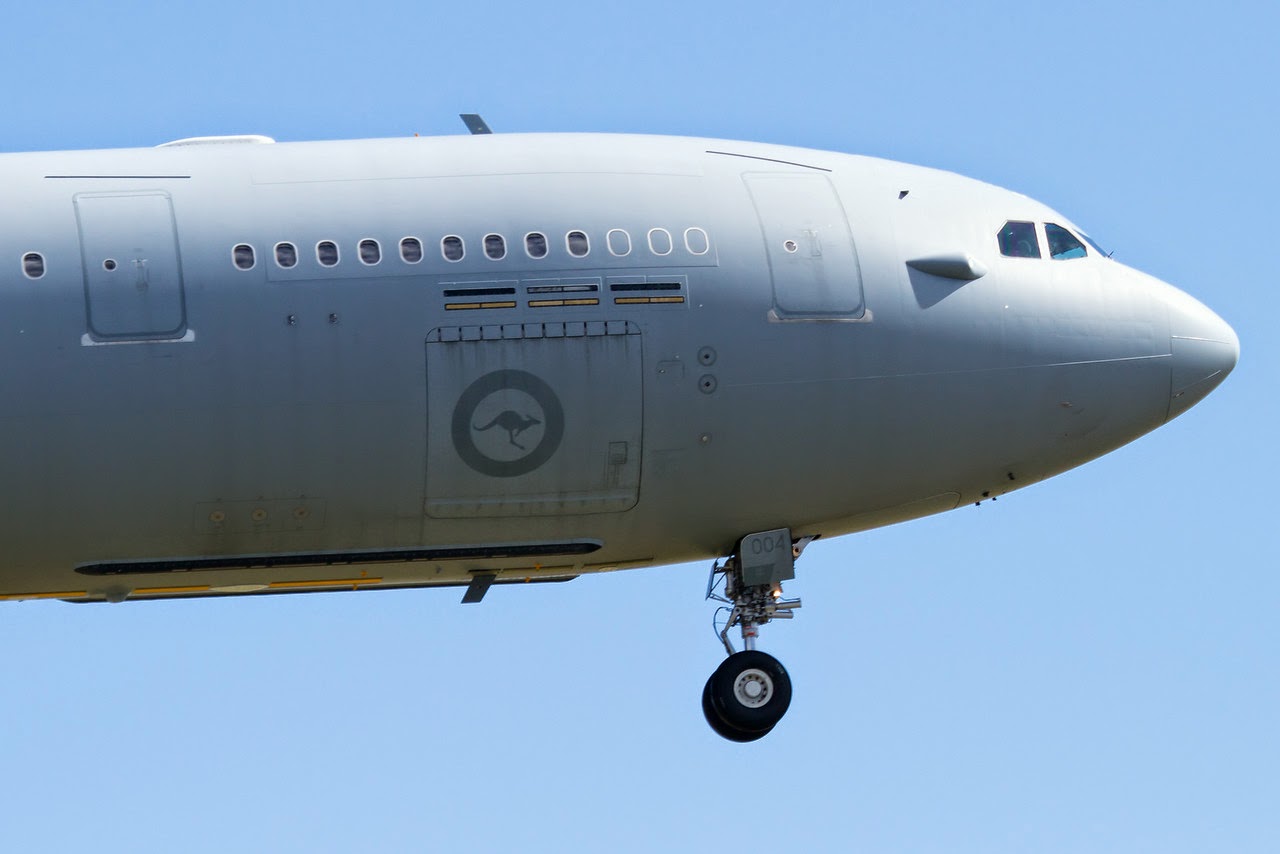 Thanks to Townsville plane spotter Dave for allow us to share these great images from Townsville!