VH-PPQ was returning to Darwin after a short stay in Brisbane, where the Dornier passed through Longreach South-bound about a month ago.

Meanwhile, a couple of notable visitors to Longreach on Friday 25 July were J.M. Kelly (Project Builders) Cessna 310 VH-FFA - which visited for the morning from its Rockhampton base - and Brisbane-based Pilatus PC-12/47E VH-VTF - which spent all day visiting from Archerfield.

Finally, the Qantas Founders Museum (QFOM) at Longreach Airport has recently commenced work on the the installation of a 99kw solar array for the museum.  The project will greatly assist in reducing the museums's electricity costs which will enable to the museum to use those savings to develop new displays and maintain existing exhibitions. 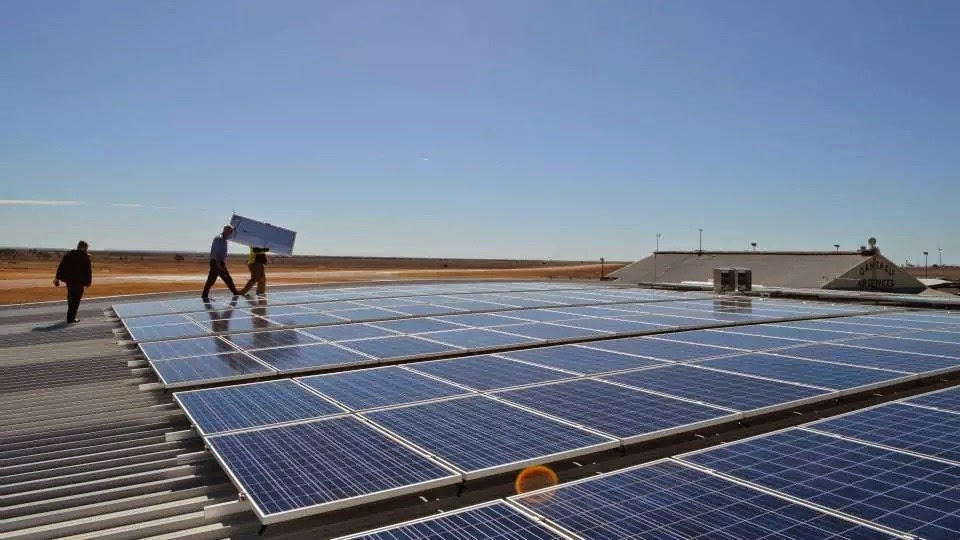 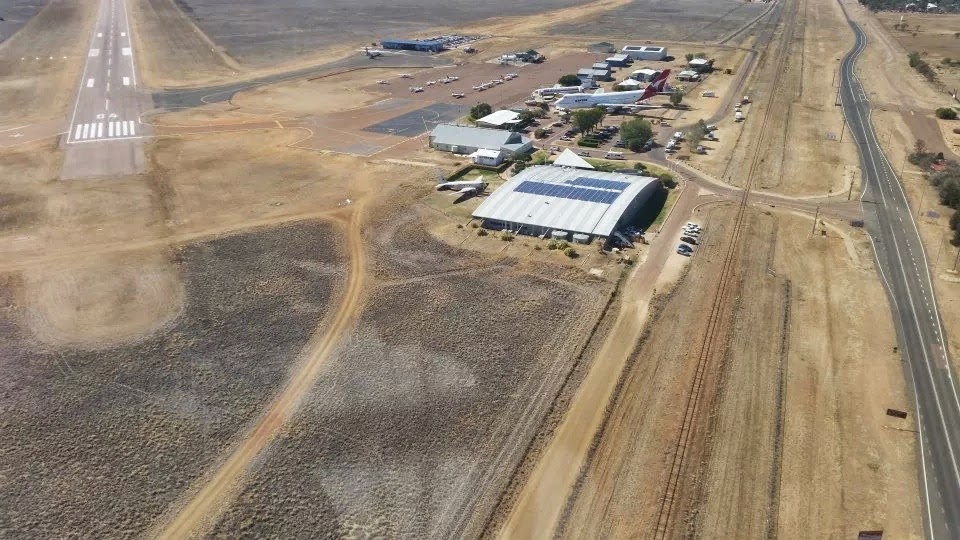 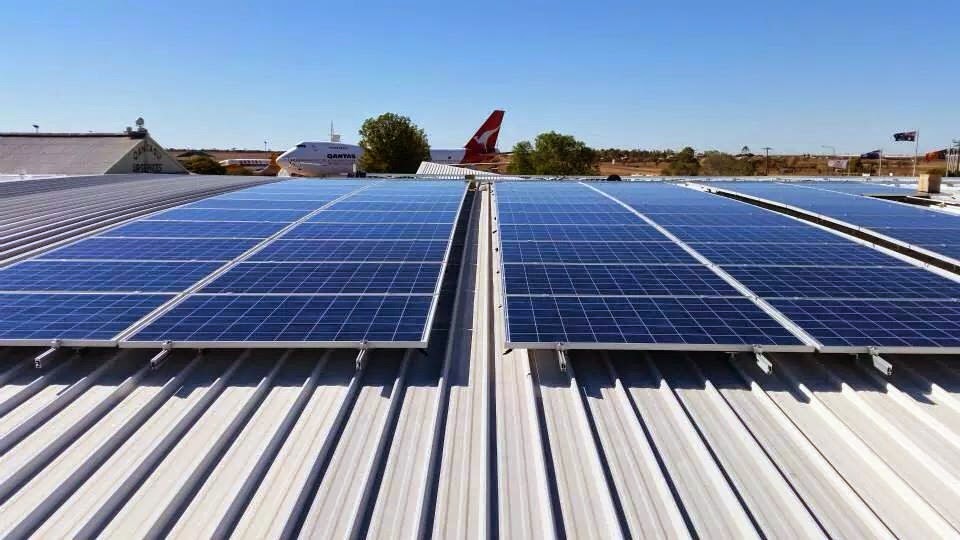 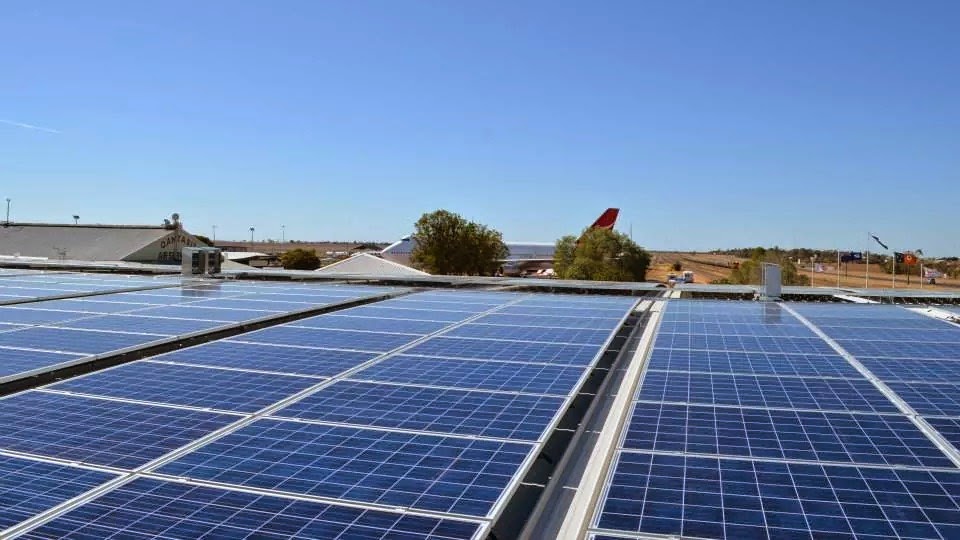 The project will take around 4 weeks to complete and will include the installation of 396 solar panels on the curved roof of the Museums's main hangar.  The system is expected the generate 163,500kWh of solar electricity each year, reducing the Museums load by 22% and saving nearly $50,000 per year.

Additional text and images from Qantas Founders Museum Facebook page.
Posted by Damian F at 8:49 AM