Another Day Another RAAF C-17 Globemaster III at Rockhampton Airport - And a Bonus RAAF BBJ too!

Another day - another C-17 over Rockhampton! 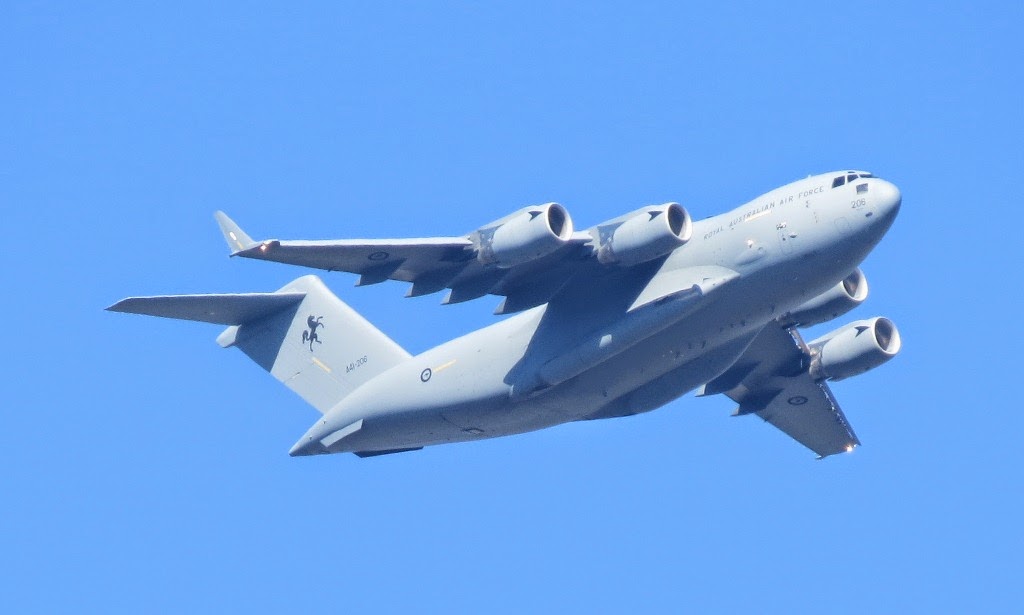 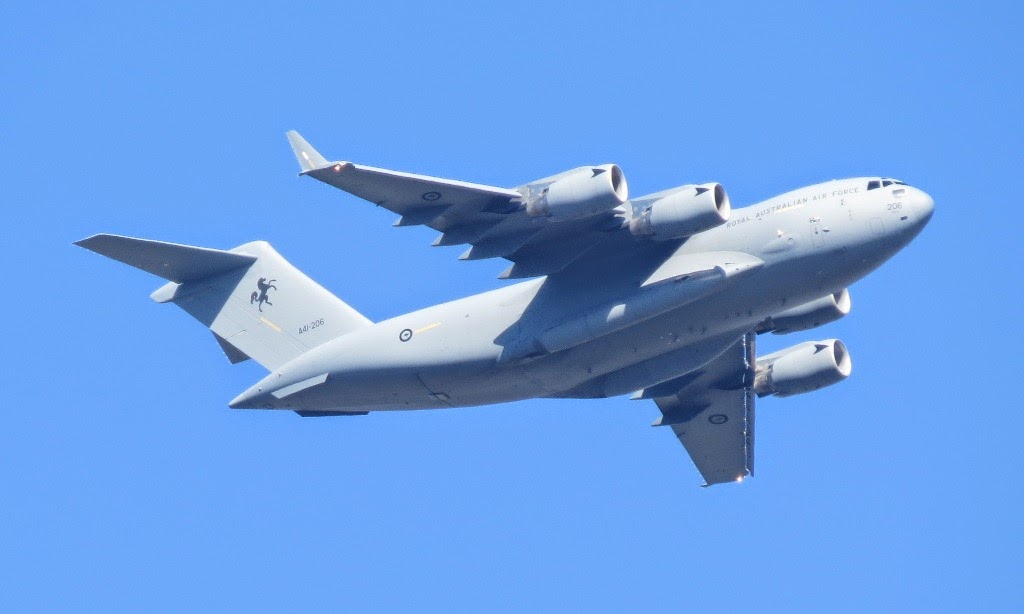 Local plane spotter 'IAD' was on hand to capture some great images as the mighty C-17 performed the missed approach onto Rockhampton Airport's Runway 15, before making a left turn and flying to the Shoalwater Bay Training Area (SWBTA). 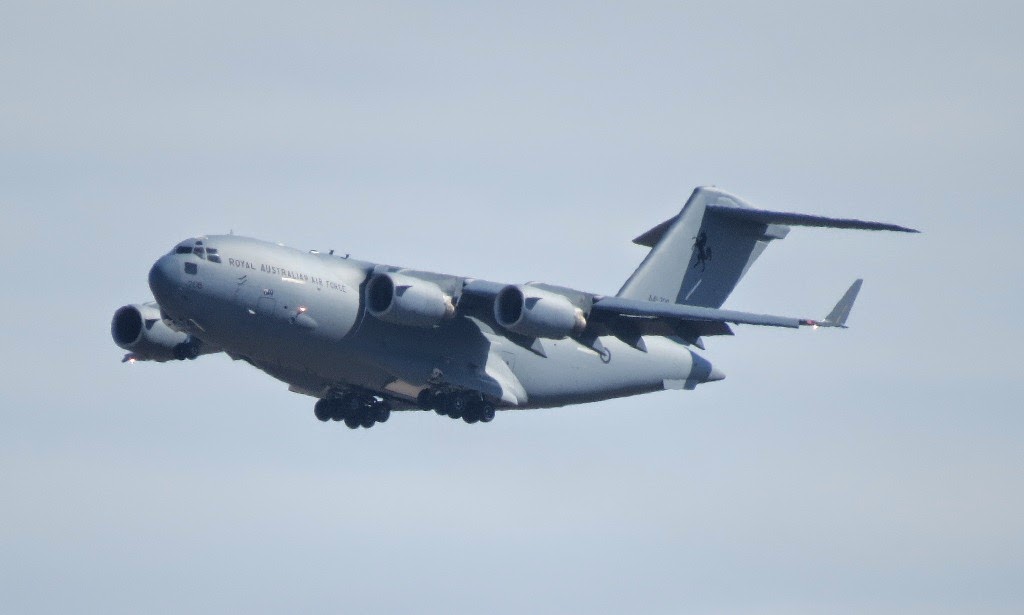 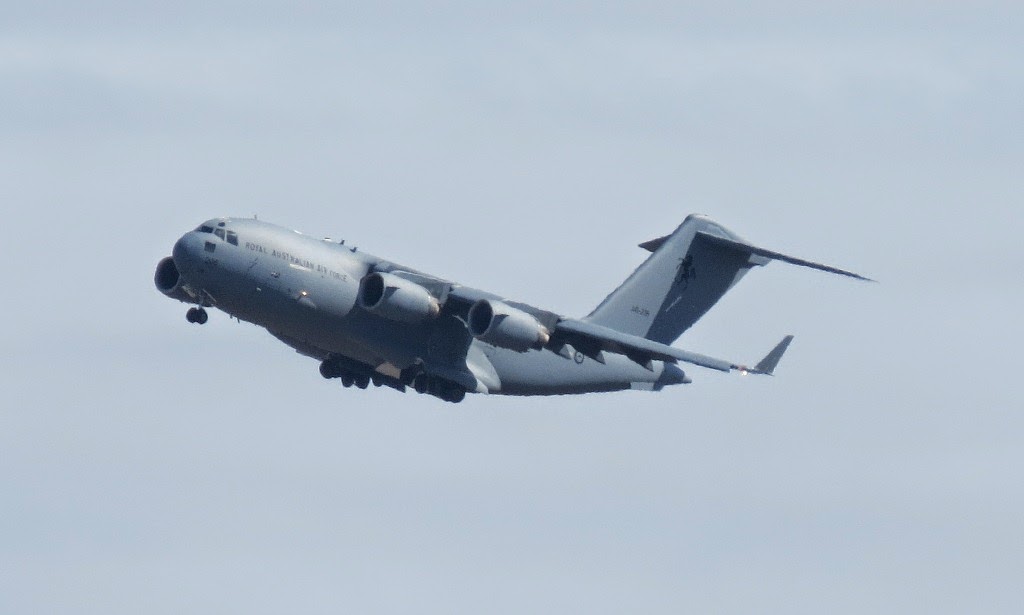 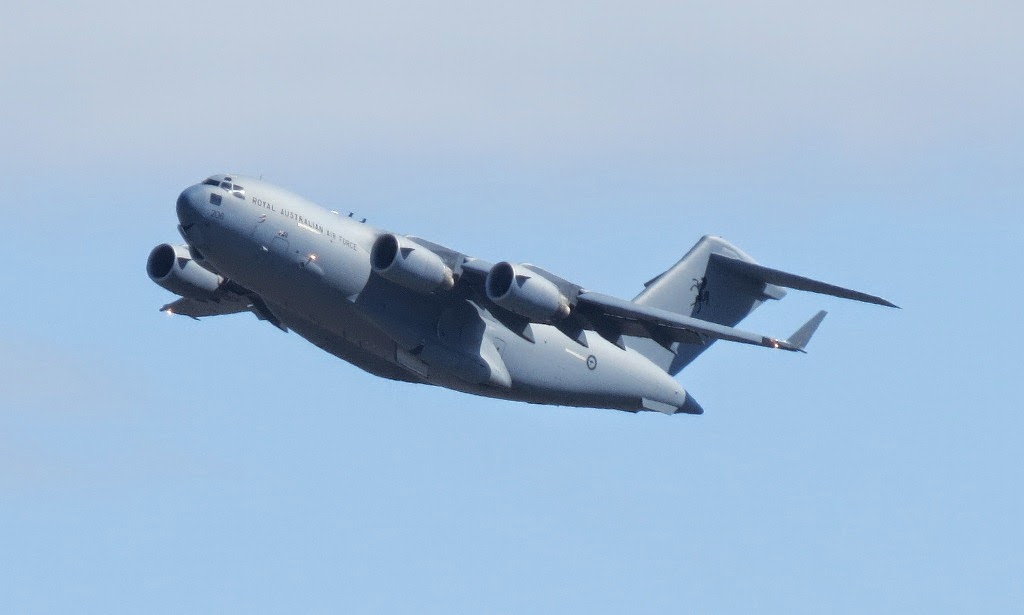 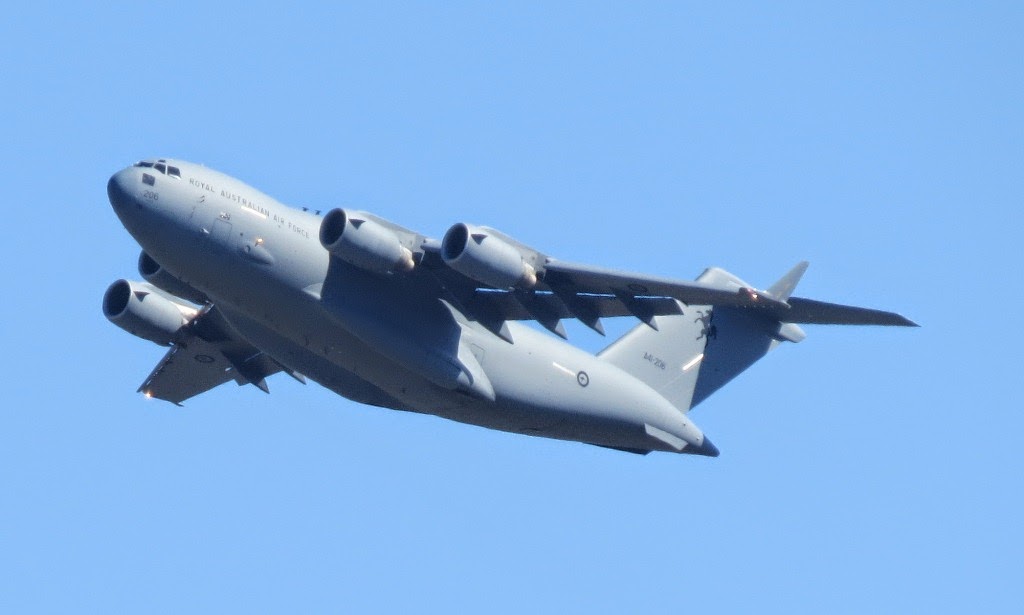 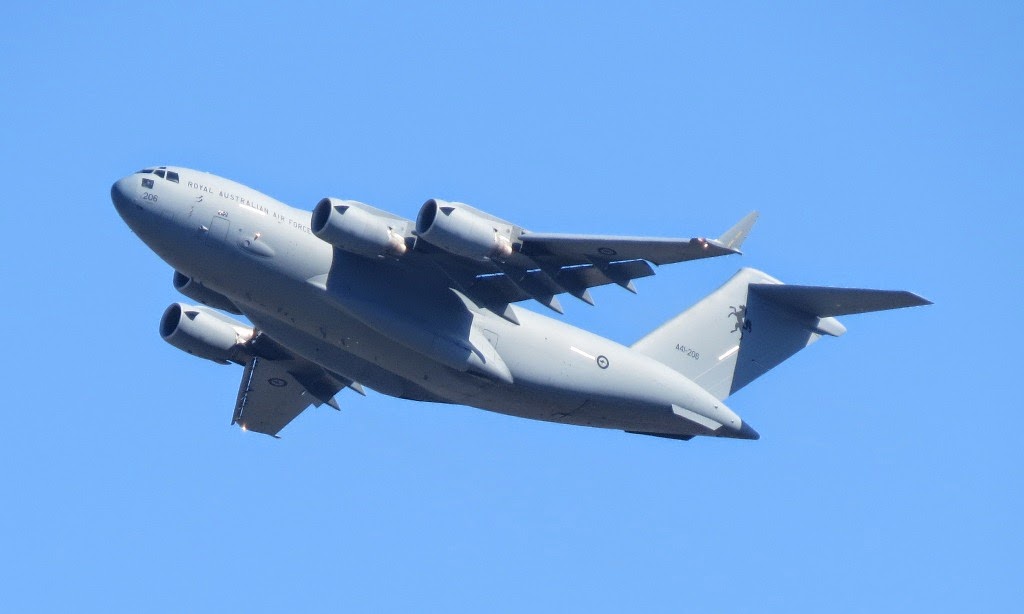 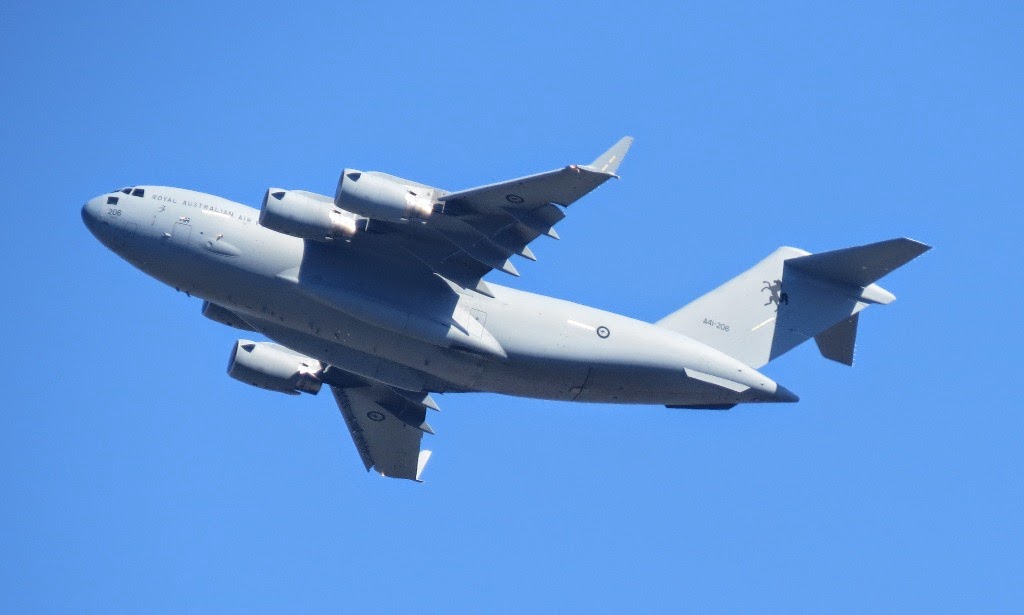 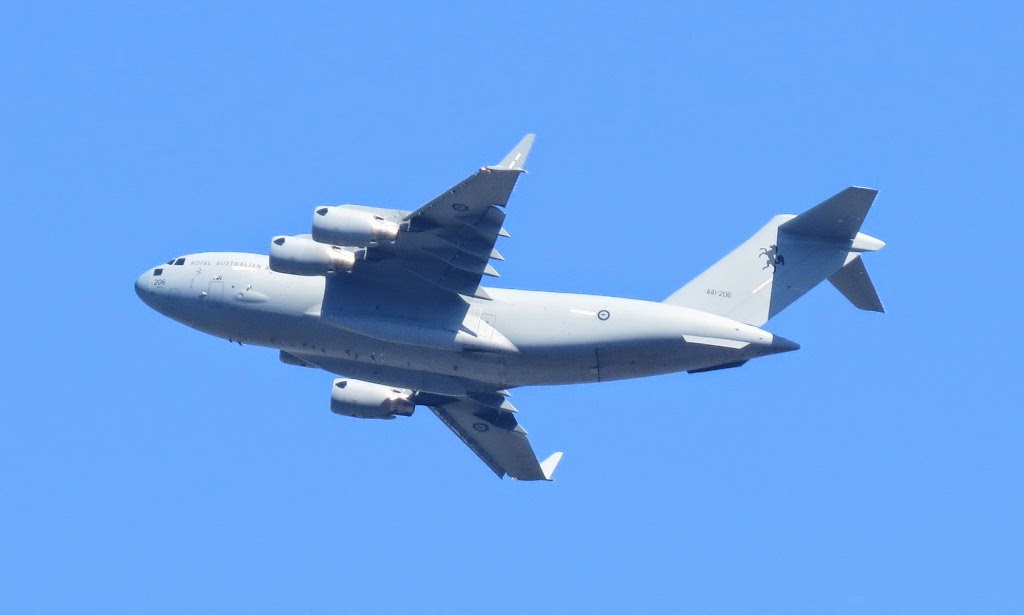 In what was a similar flight to the RAAF C-17 from Wednesday, A41-206 was later noted conducting a missed approach at Maryborough Airport, before continuing South.

Meanwhile, as this post was being written, RAAF Boeing B737-7DT(BBJ) A36-001 also conducted a missed approach at Rockhampton Airport late on Thursday 3 July.  The BBJ was noted to be using the radio callsign of "Envoy 7" and was believed to be flying from Townsville.

Reports suggest that A36-001 was also seen flying into Longreach Airport earlier on Thursday before flying onto Townsville and then Rockhampton.

Thanks to 'IAD' for sending through these awesome images!