I have been sent a couple of graphic images showing the aftermath of a bird strike on a single-engine Cessna that occurred recently while the aircraft was some 25 miles from Mackay Airport. 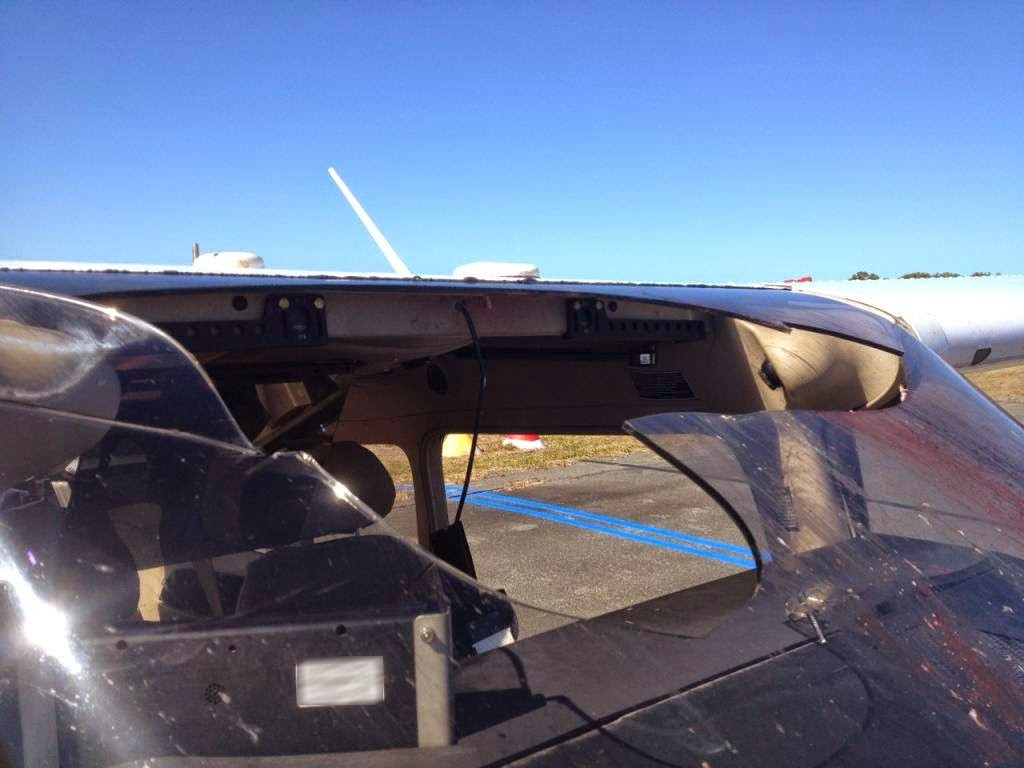 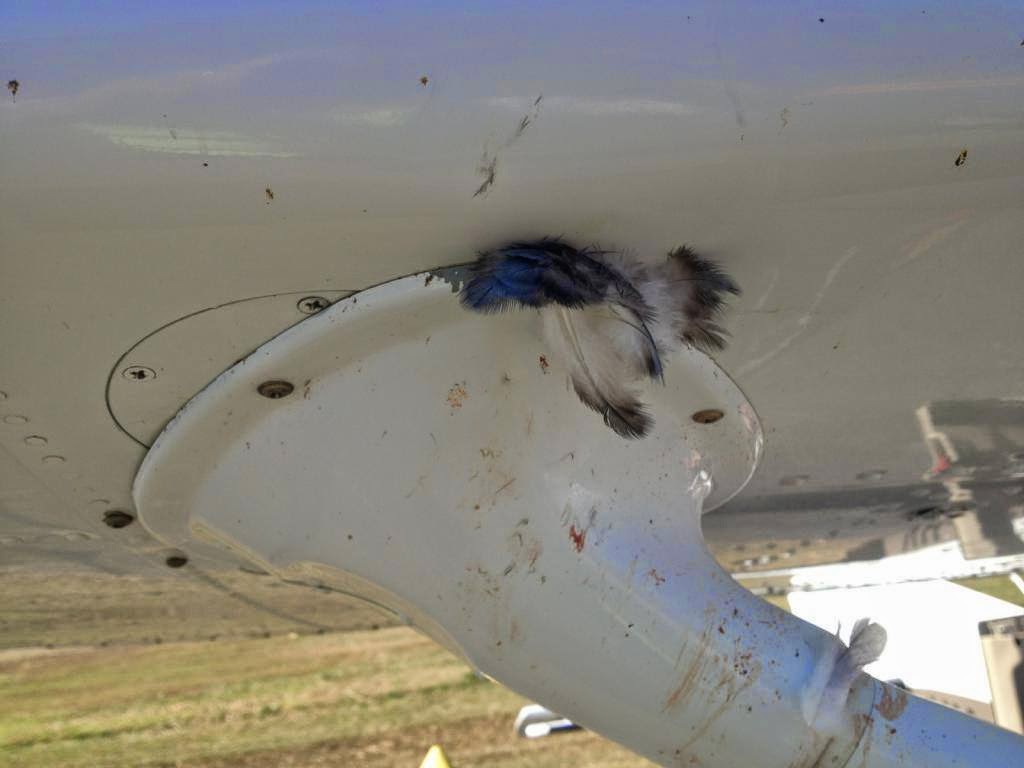 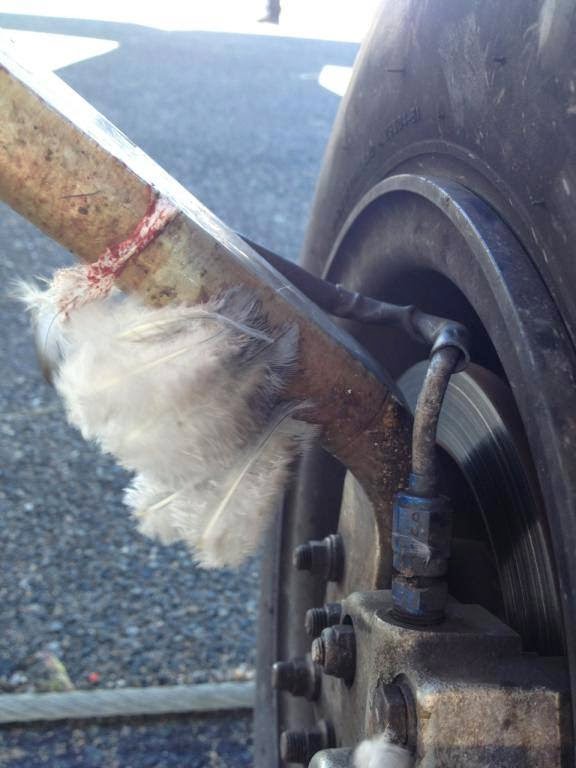 A truly remarkable piece of flying from the pilot to get the damaged aircraft on the ground at Mackay Airport.  An eyewitness reports that the pilot emerged from the cabin covered in blood and glass from the broken windscreen.

One only needs to recall when the Mythbusters television program perform an experiment by firing a frozen chicken into the windscreen of a plane to see the potential damage of a bird strike on these smaller aircraft.