A great surprise arrival at Hamilton Island Airport on Tuesday 29 July as Jetstar's brightly coloured Airbus A320 VH-VGF called in while operating a scheduled service from and back to Sydney. 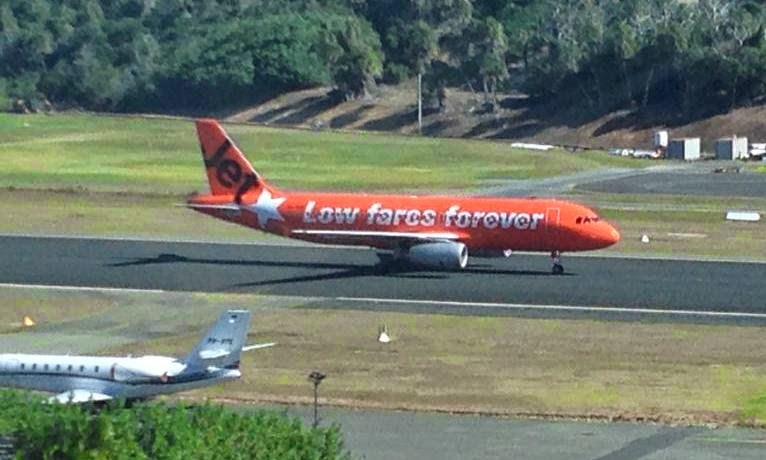 VH-VGF wears a special orange colour scheme (or jaffa as has been described on other forums) celebrating Jetstar's 10 years of service in 2014.  As shown, the starboard side of the fuselage features text saying 'Low fares forever', while the port side has the phrase '#jetstargeneration' to signify the generation of travellers who have taken advantage of the low fares Jetstar has brought to the Australian market. 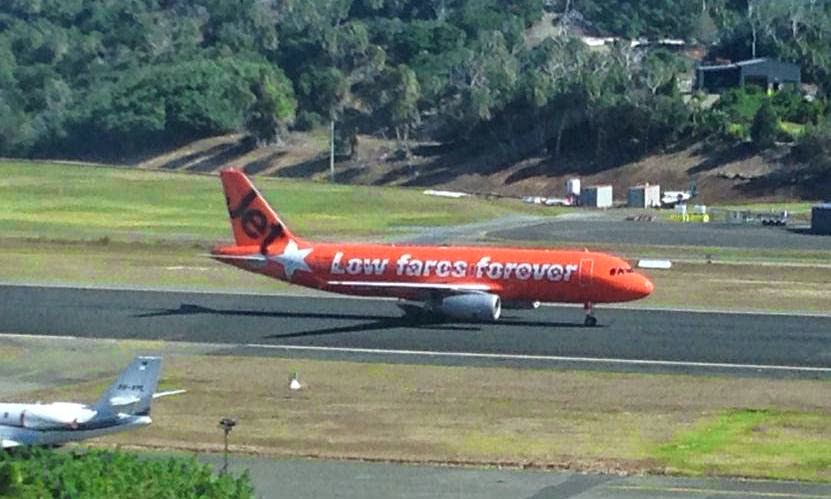 Meanwhile, a couple of bizjets have also been spotted at Hamo over the last couple of days with Gold Coast-based Cessna 680 Citation Sovereign VH-VPL calling from the Macarthur River Mine on Tuesday 29 July. 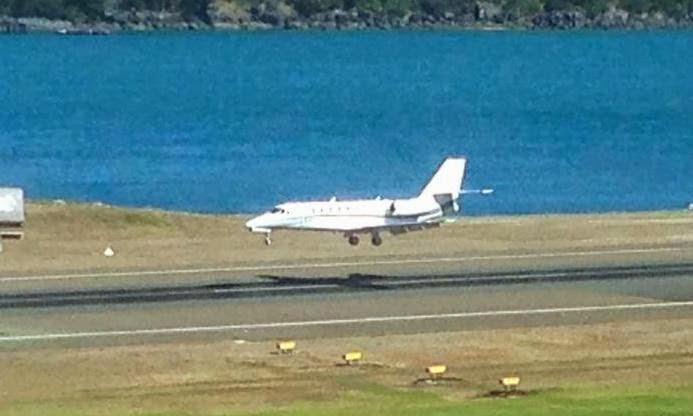 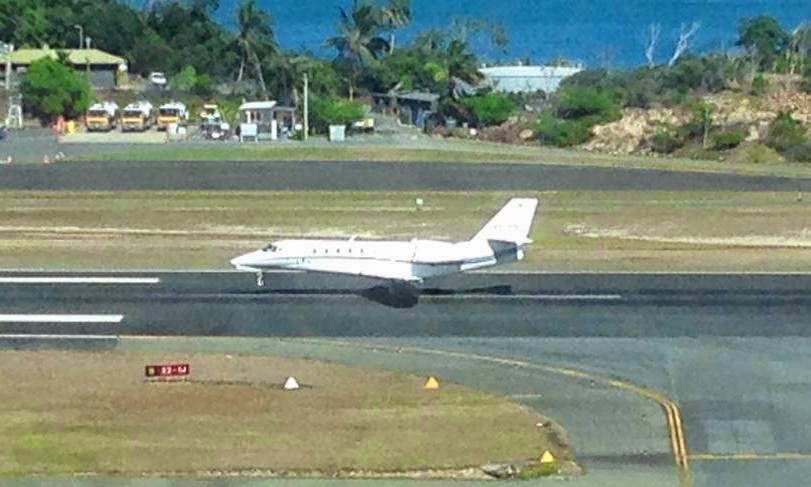 While calling in briefly on Monday 28 July was Bond Air Charter's Cessna 525A CitationJet2 bizjet VH-MOR.  Its movements are not known.

Finally, in the waters off Hamilton Island, a Royal Australian Navy (RAN) warship was spotted resting quietly.  Reports suggest that a RAN Aerospatiale AS350B Squirrel helicopter landed on the ship during Tuesday, with it heard to be using the radio callsign on "Taipan 61". 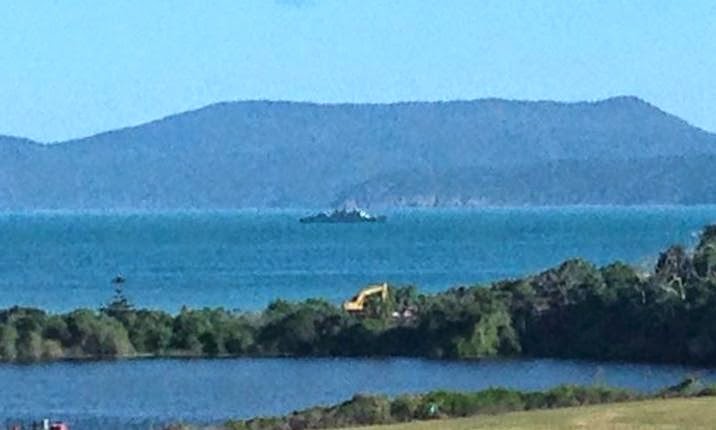 Awesome photographs - sincere thanks to the local plane spotter for sending them through!