As I write this post, Qantas B767-300(ER) VH-OGG has landed at Sydney Airport at the completion of its final service with the airline - QFA454 from Melbourne (Tullamarine) to Sydney. 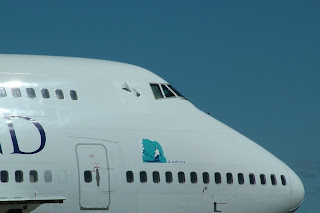 Meanwhile, it's worth mentioning that a couple of New Zealand-based visitors to Central Queensland over the years have recently departed for the final time on flights to overseas airlines and storage.

Airwork New Zealand Boeing B737-300 ZK-SLA departed Darwin for Kuala Lumpur on Saturday 26 July on what has been reported as a delivery flight to Blue Air - a low-cost carrier in Romania.  Research reveals that ZK-SLA has been operated by Blue Air from 2005-2012 as YR-BAC. 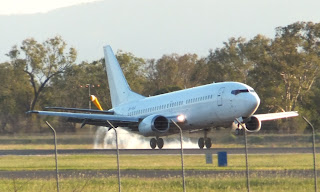 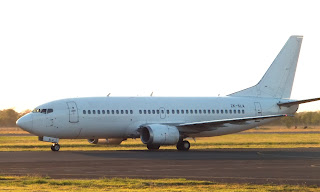 ZK-SLA has visited Rockhampton and Gladstone Airports in late 2012 / early 2013 including a brief time flying on behalf of Our Airline (Air Nauru).

The B737-300 was originally delivered to Ansett in 1986 as VH-CZA and flew with the Australian carrier until it suspended operations in 2001. 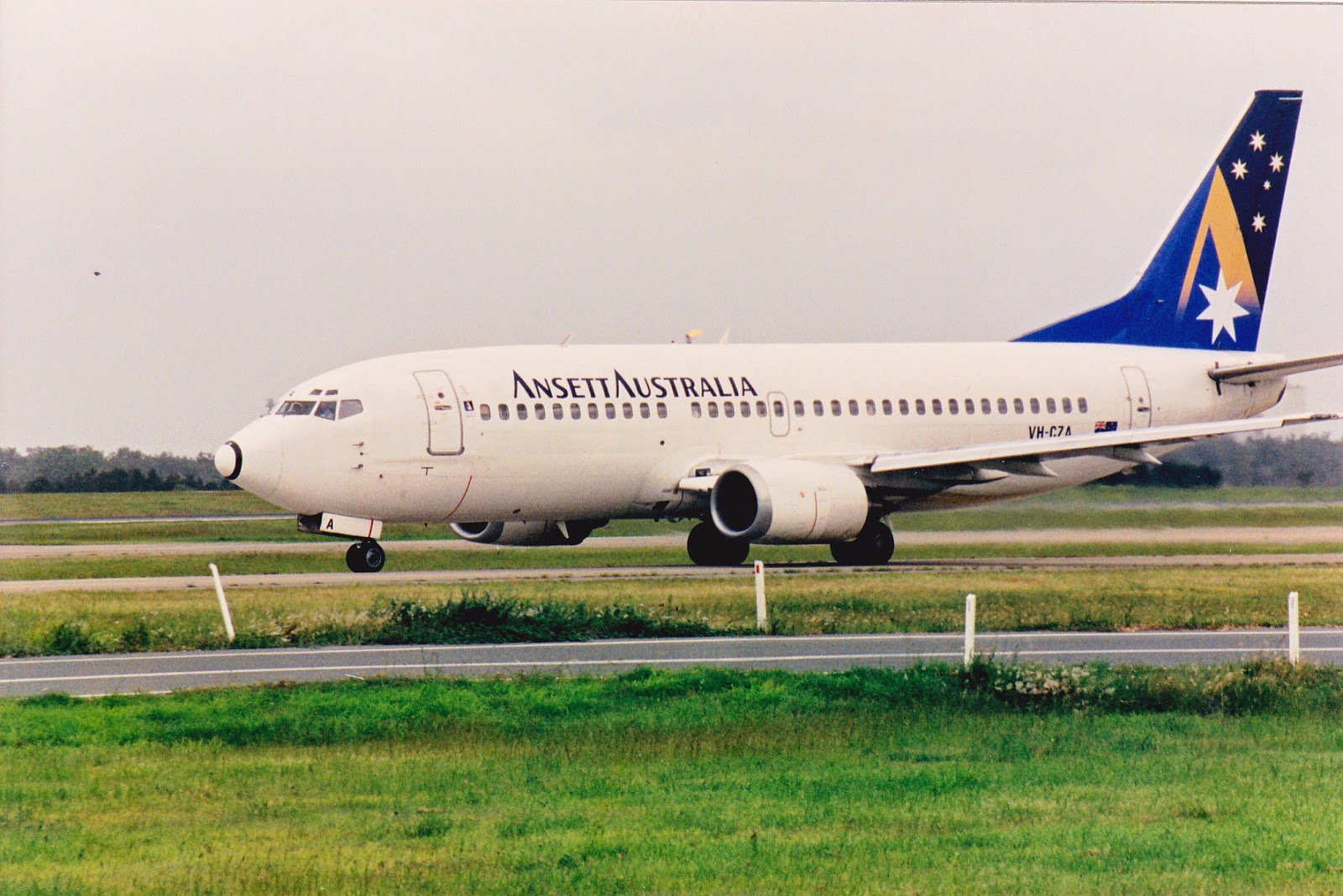 It was re-registered ZK-SLA in 2003 to Airwork New Zealand, and in the years since, flew for Air Vanuatu, Norfolk (Island) Jet Express, Alliance Airlines and Air Niugini, before ferrying over to Romania in 2005.  It returned to New Zealand in 2012 and operated ad-hoc leased and charter flights throughout New Zealand and Australia until recent times.

Also departing New Zealand but on its final flight before being placed into storage, was Air New Zealand Boeing B747-475 ZK-SUH.  ZK-SUH - named "Dunedin" - was no stranger to Rockhampton Airport, with the jumbo photographed in 2012 while operating troop charter flights into beef capital. 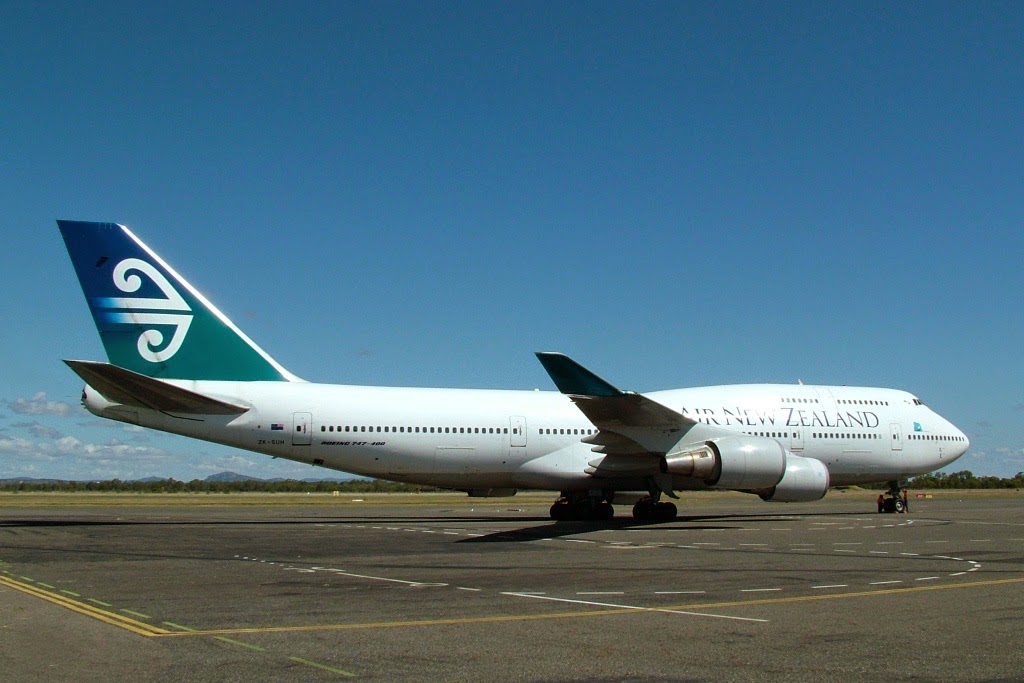 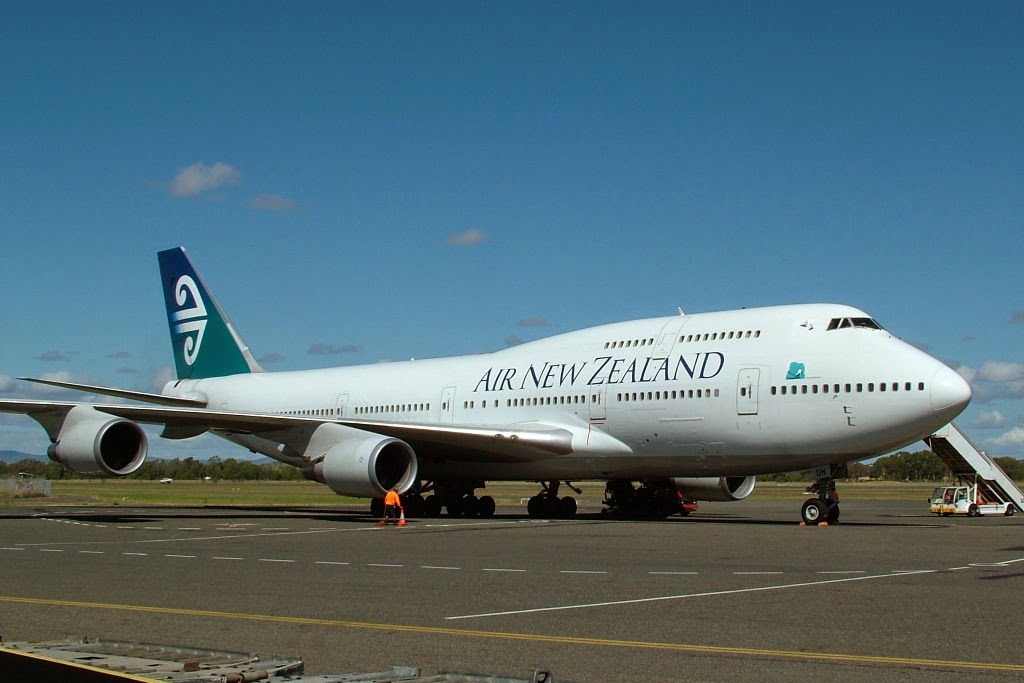 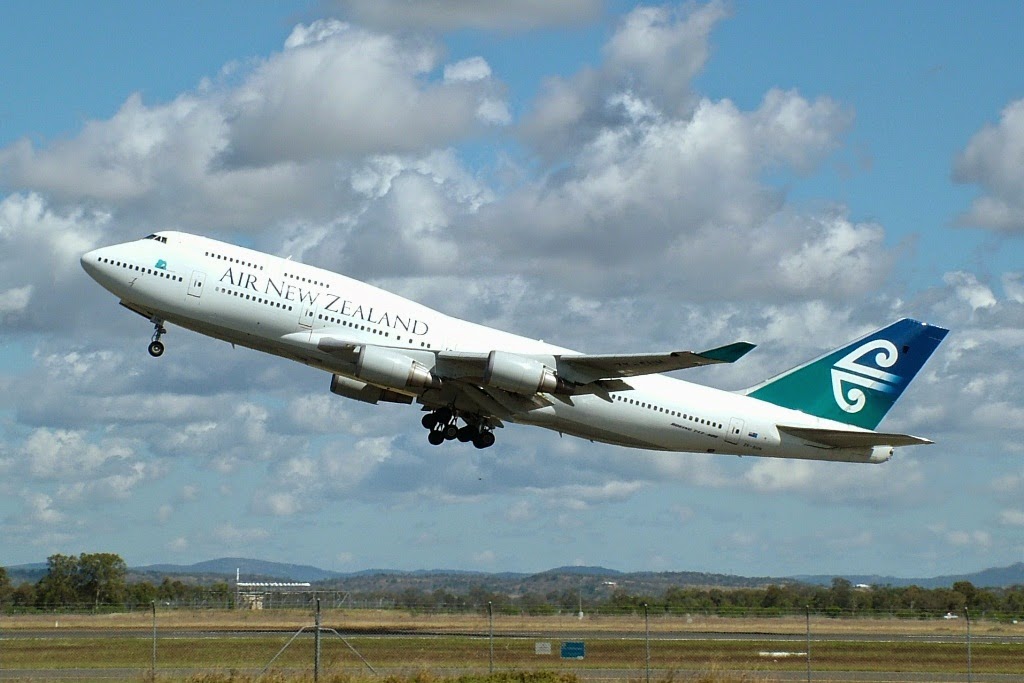 ZK-SUH was originally built for Canadian Airlines but wasn't taken up, instead being acquired by International Lease Finance Corporation (ILFC) and initially leased to Varig (Brazil) as PP-VPI.  It was then leased to Air New Zealand and delivered in November 1994. 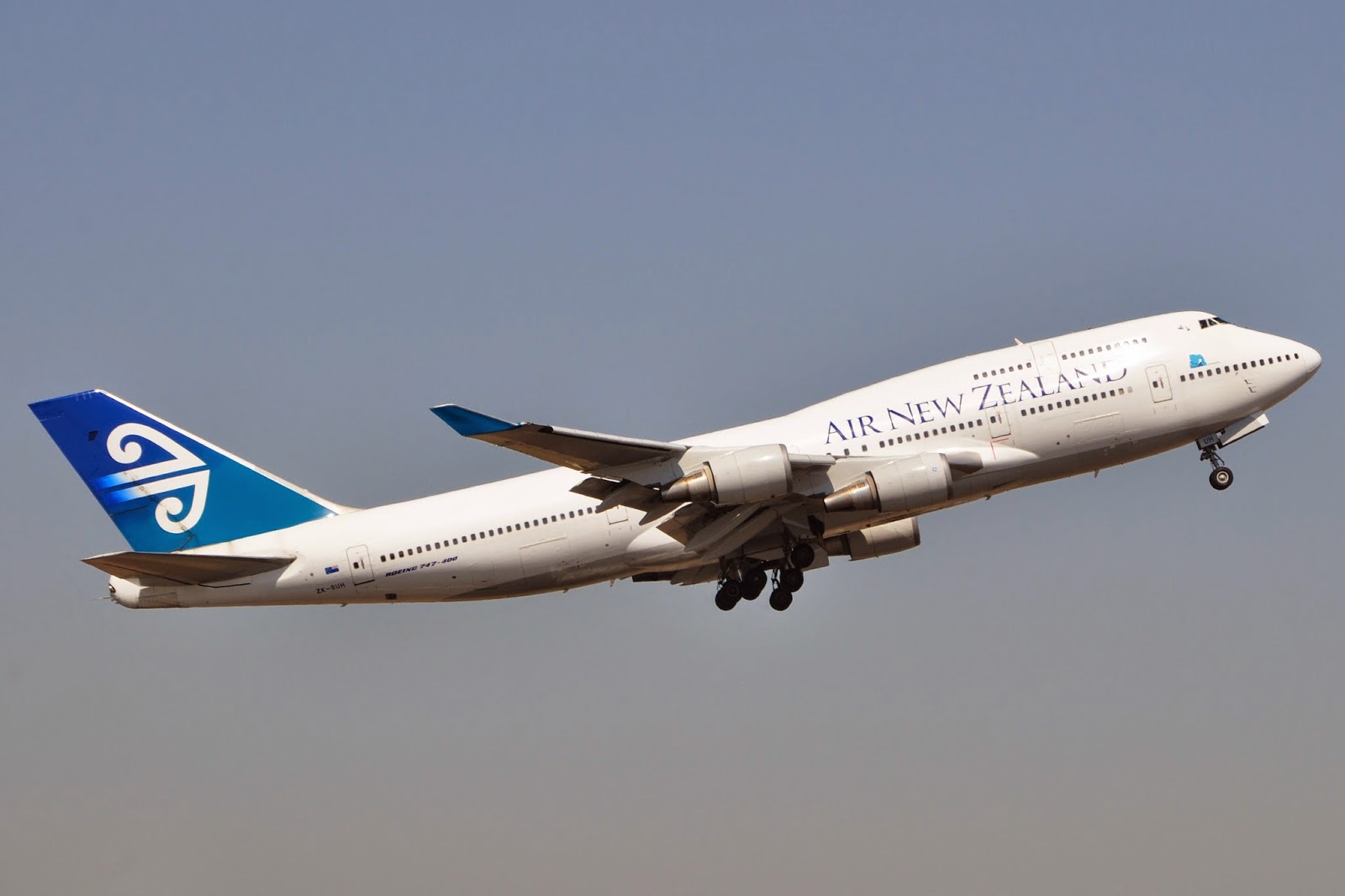 ZK-SUH departed Auckland for Los Angeles and Victorville on Monday 28 July as ANZ6074.

Air New Zealand's fleet of B747-400s has been reduced to one now with ZK-NBV the only example remaining.