As posted below, local plane spotter 'IAD' popped out to Rockhampton Airport on Saturday 5 July and captured some great images of Toowoomba-based Cirrus SR22 VH-FJD which was reportedly visiting Rocky on an Angel Flight mission to Longreach. 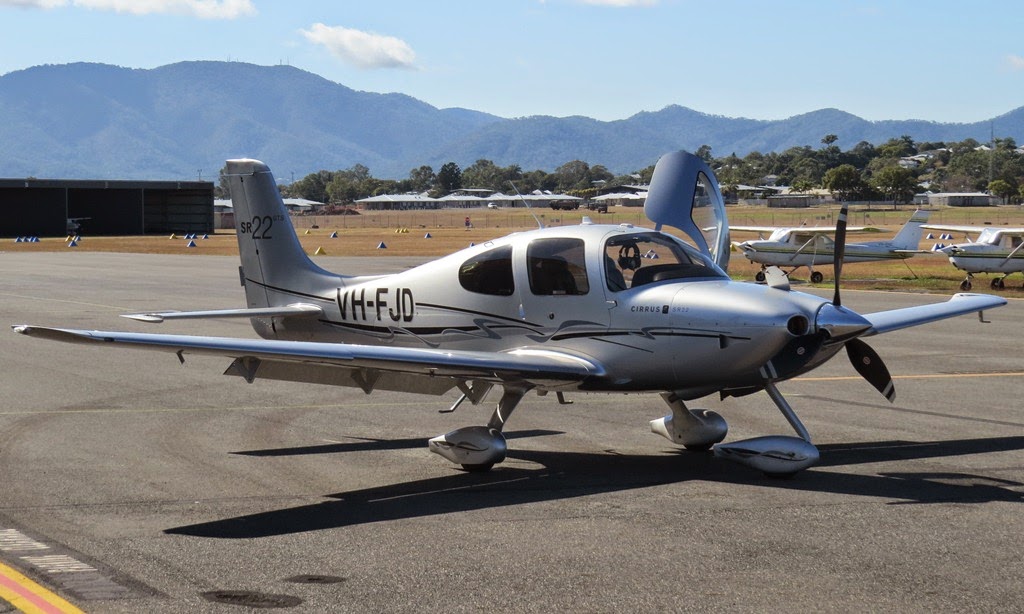 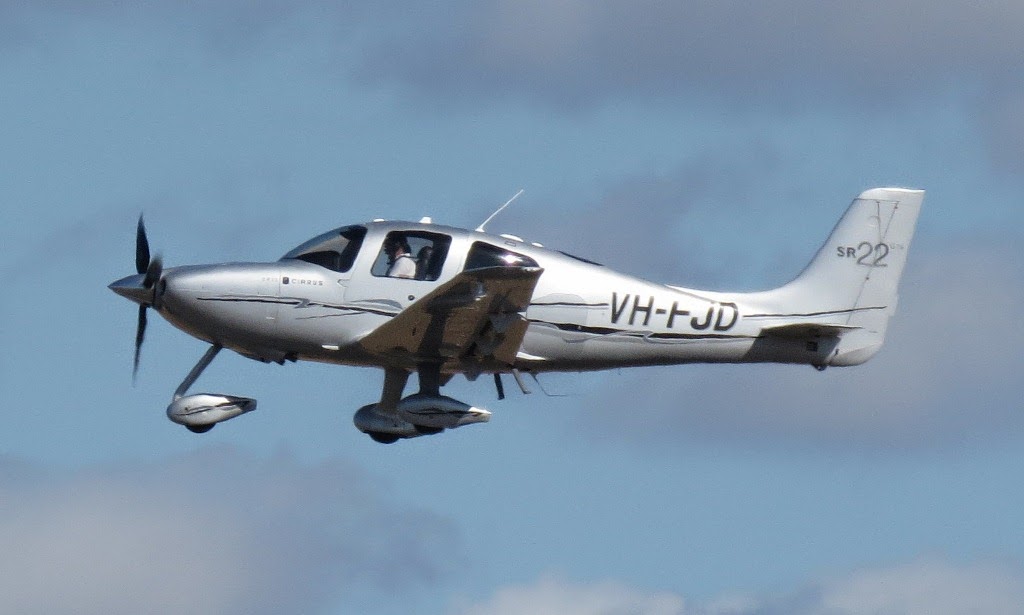 While he was there, 'IAD' also captured a couple of photos of Virgin Australia Embraer E-190 VH-ZPA as it departed Rockhampton for Brisbane as VOZ1238. 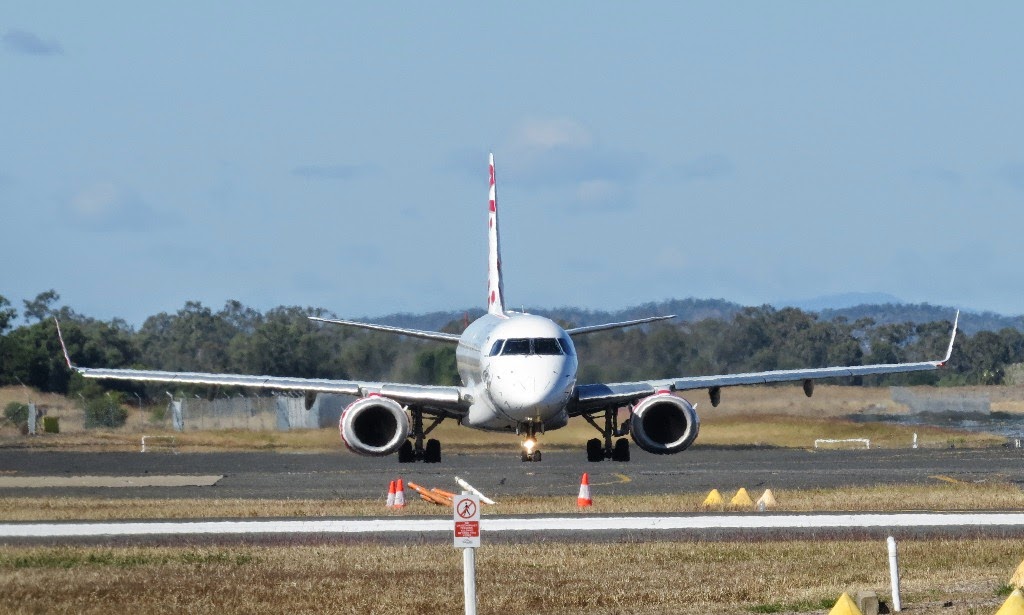 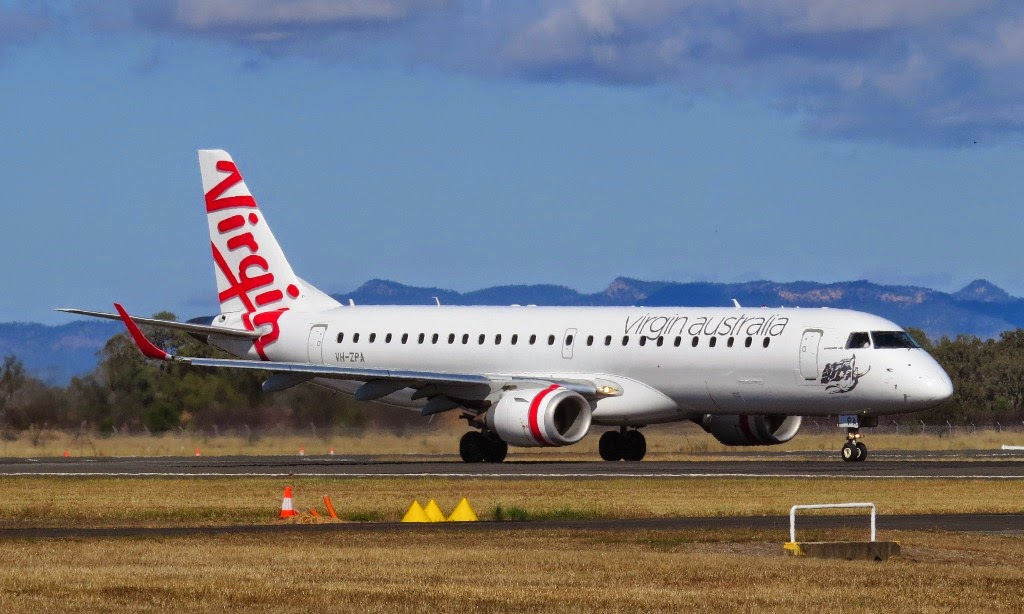 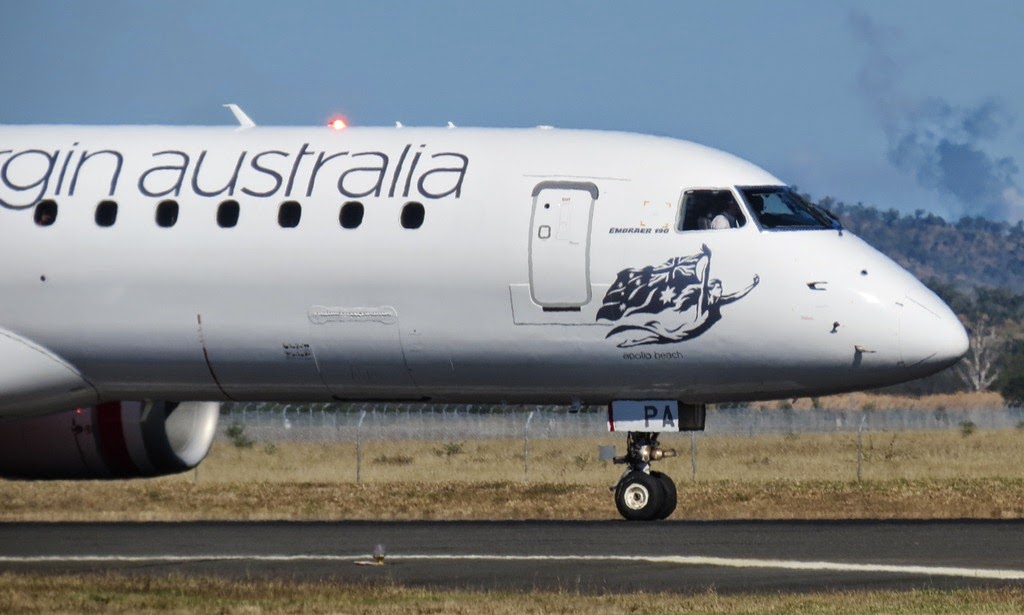 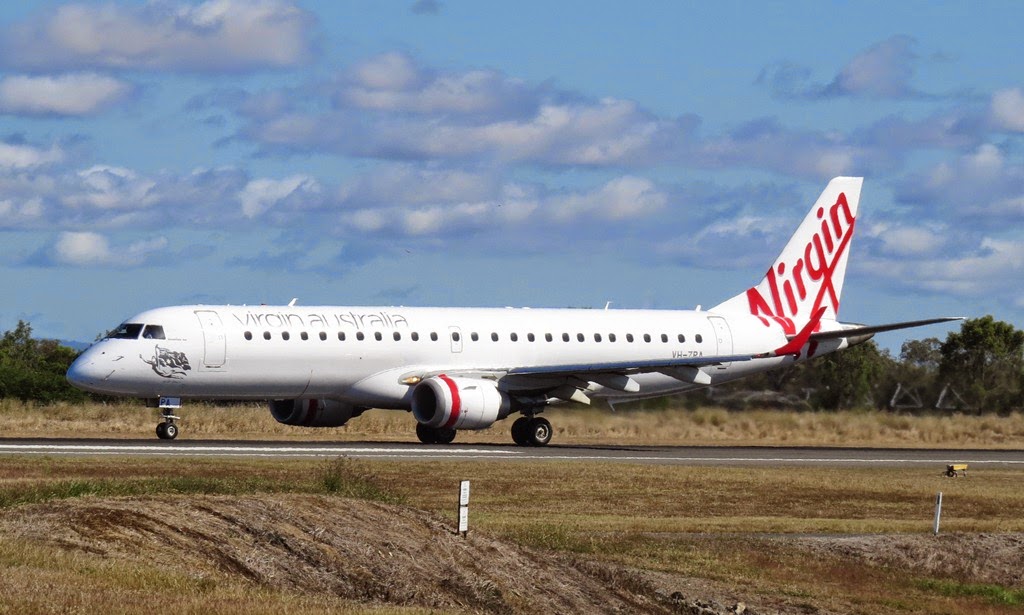 On Sunday 6 July, Surveillance Australia / Australian Customs and Border Protection Service (Cobham Aviation) Dash-8-202 VH-ZZB, which has visited Rocky over the weekend, was noted departing early on a sortie as "Customs 22".  'IAD' again ventured to Rockhampton Airport and captured its arrival back into the beef capital after its flight. 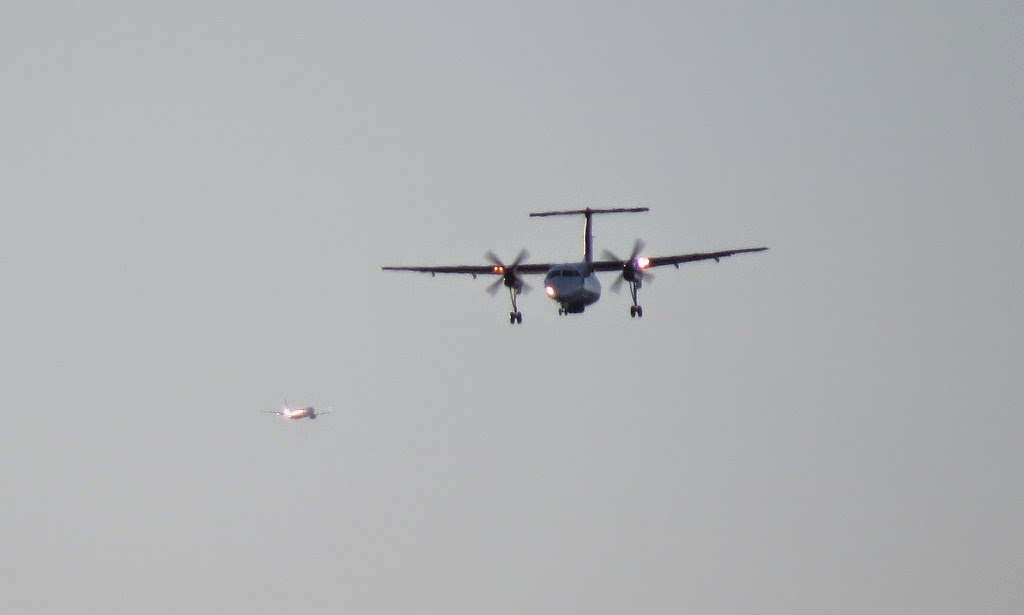 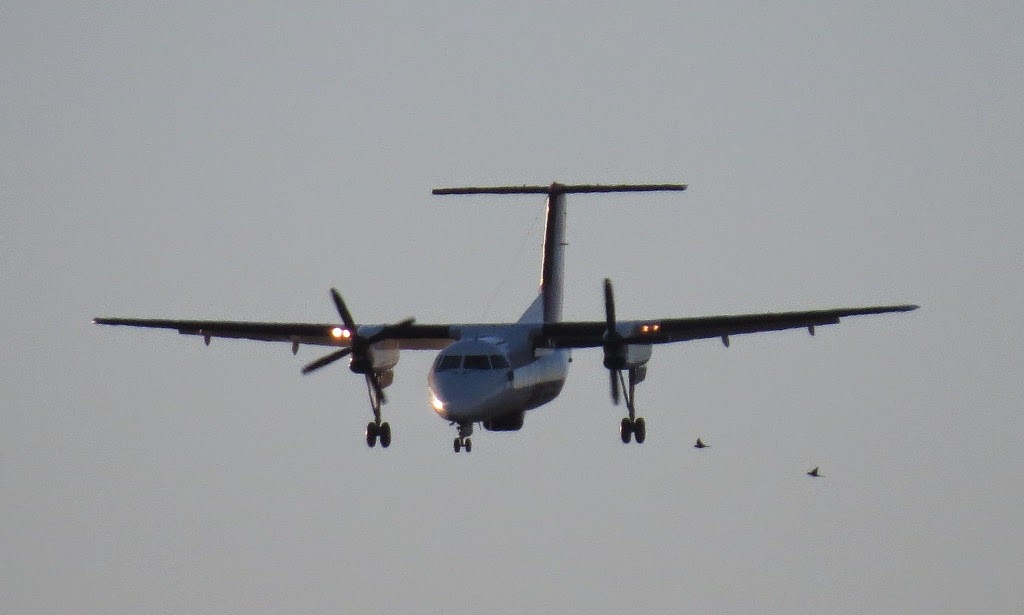 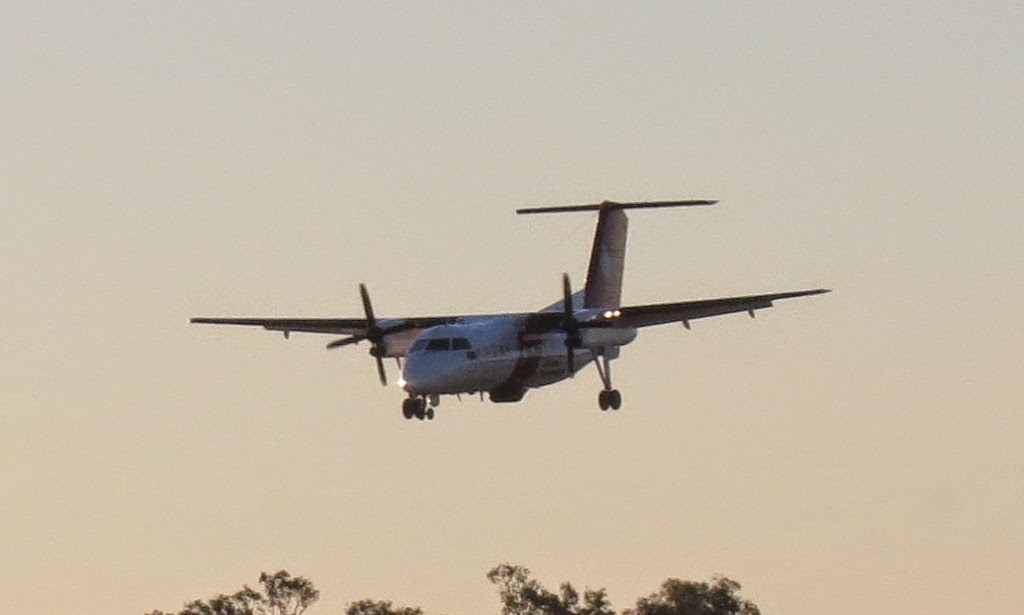 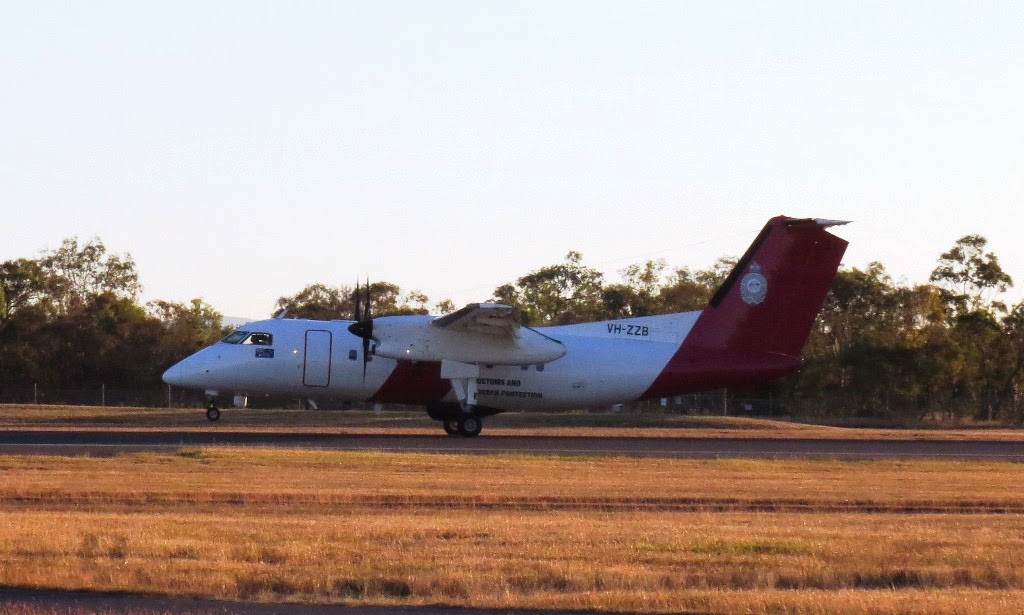 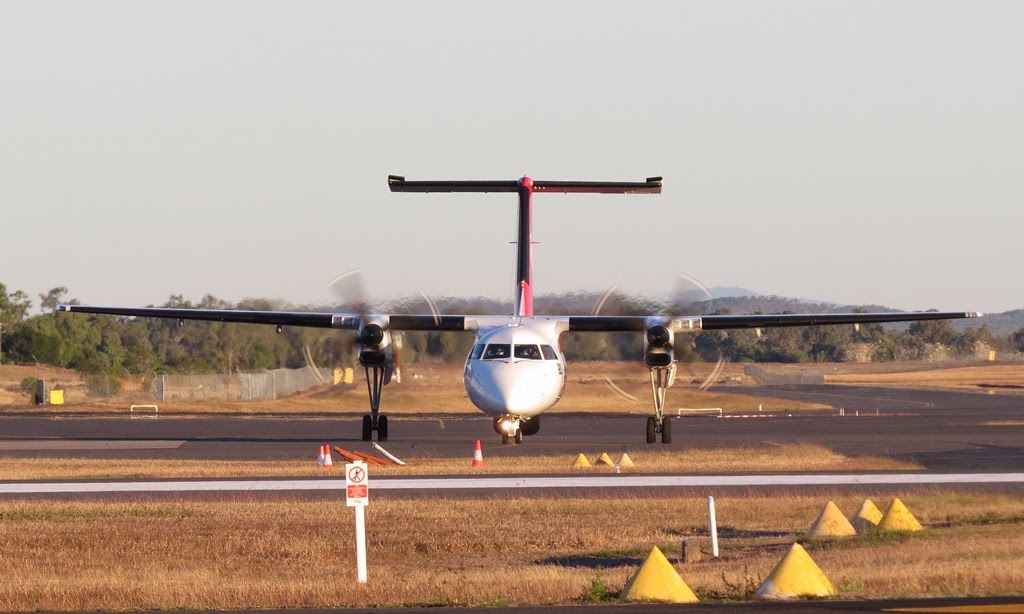 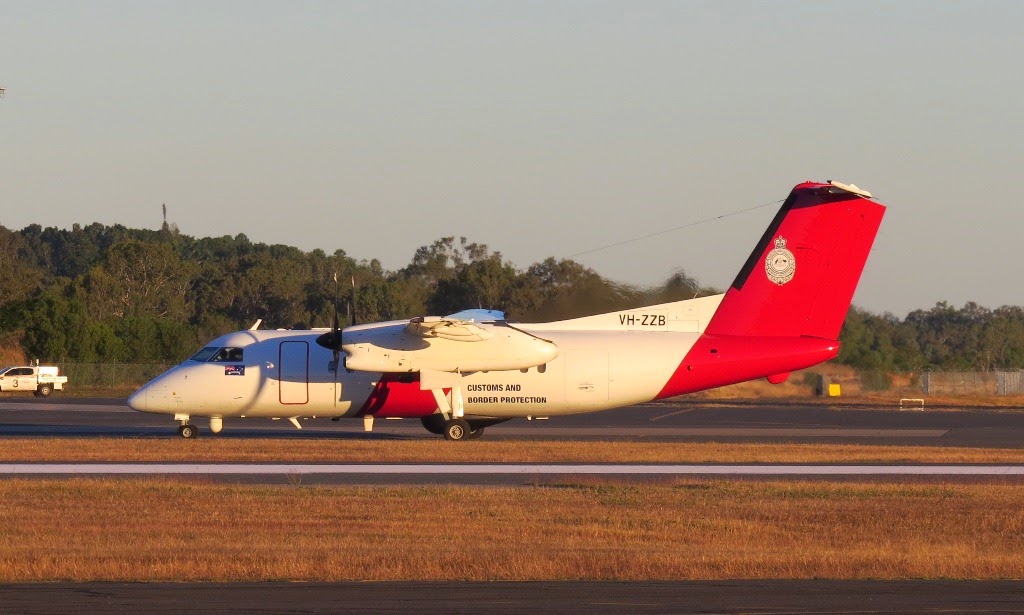 An interesting arrival late on Sunday 6 July was in the form of Virgin Australia Boeing B737-800 VH-YFK which was noted arriving on a closed charter from Cairns as VOZ9002. 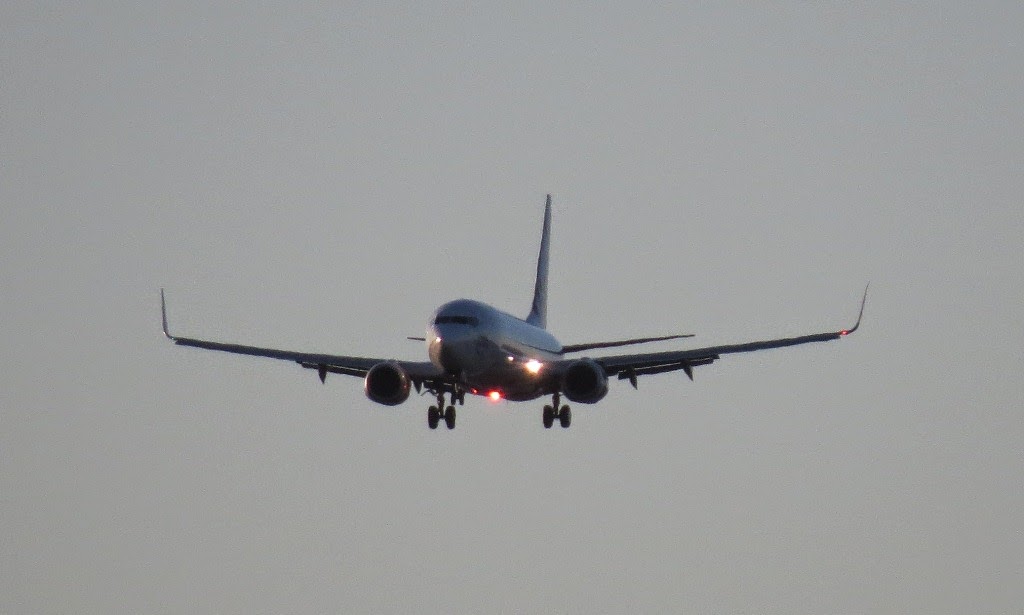 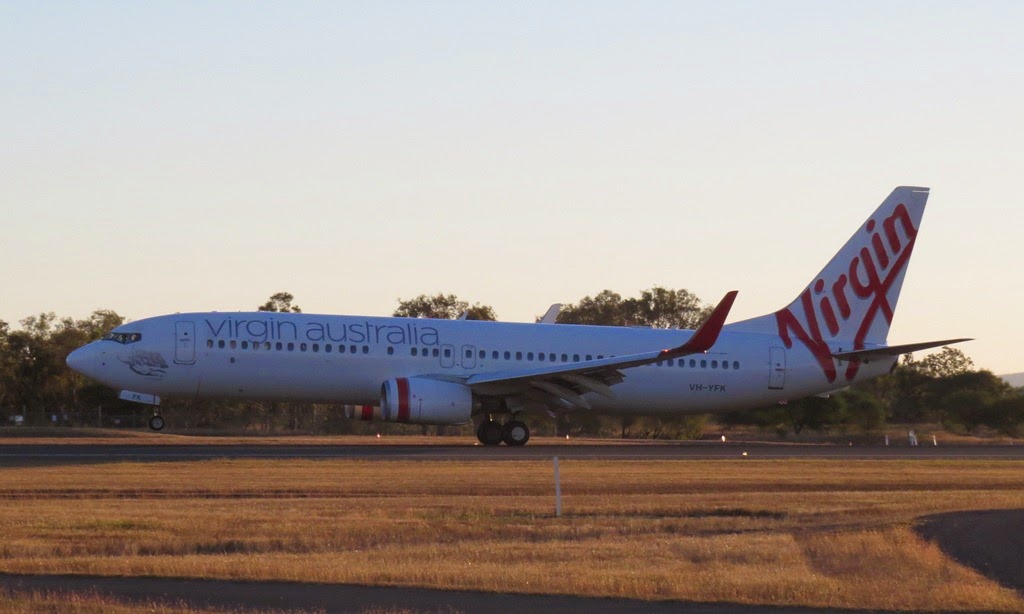 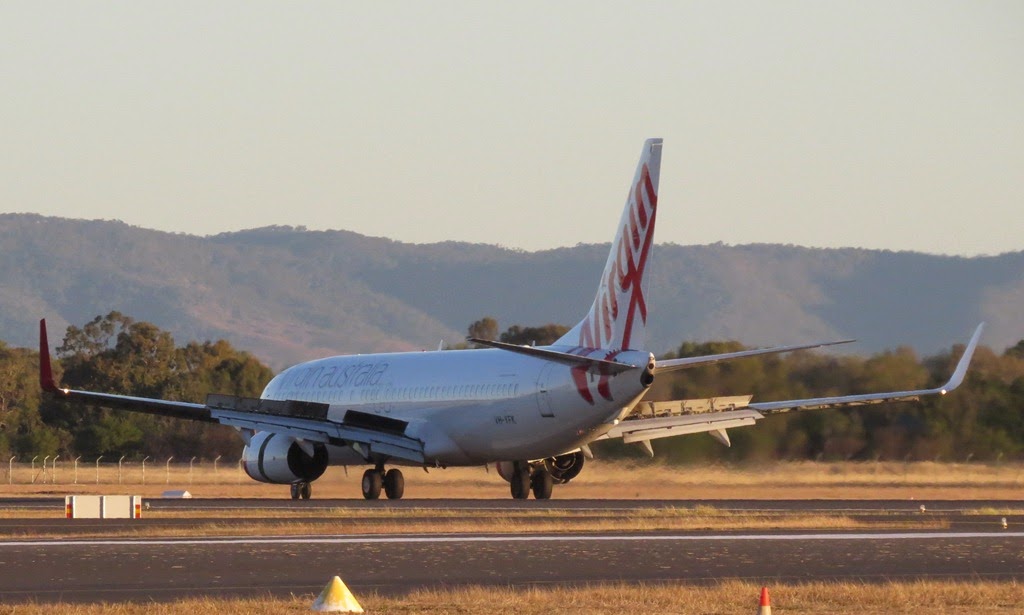 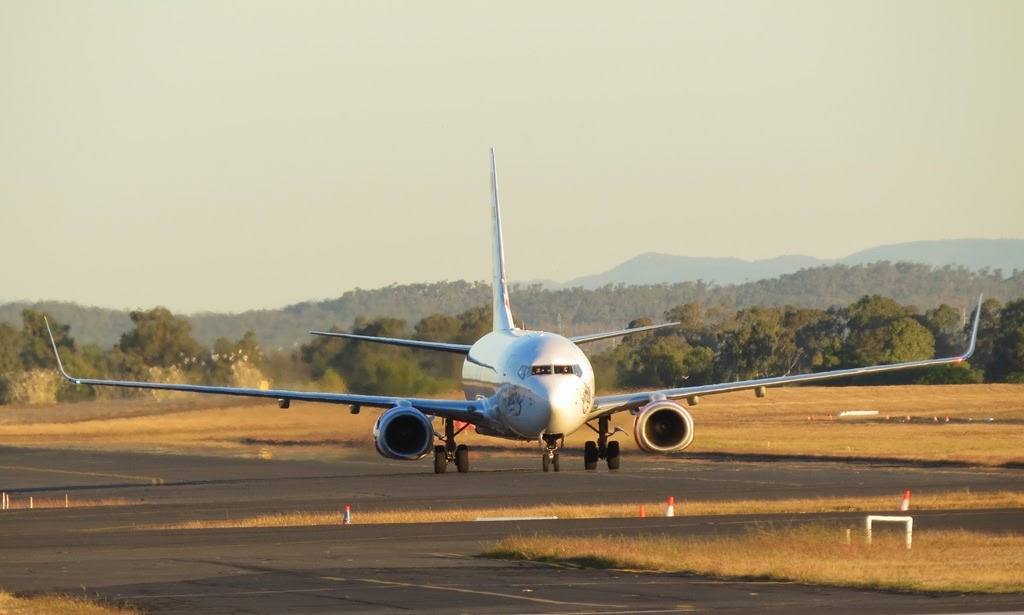 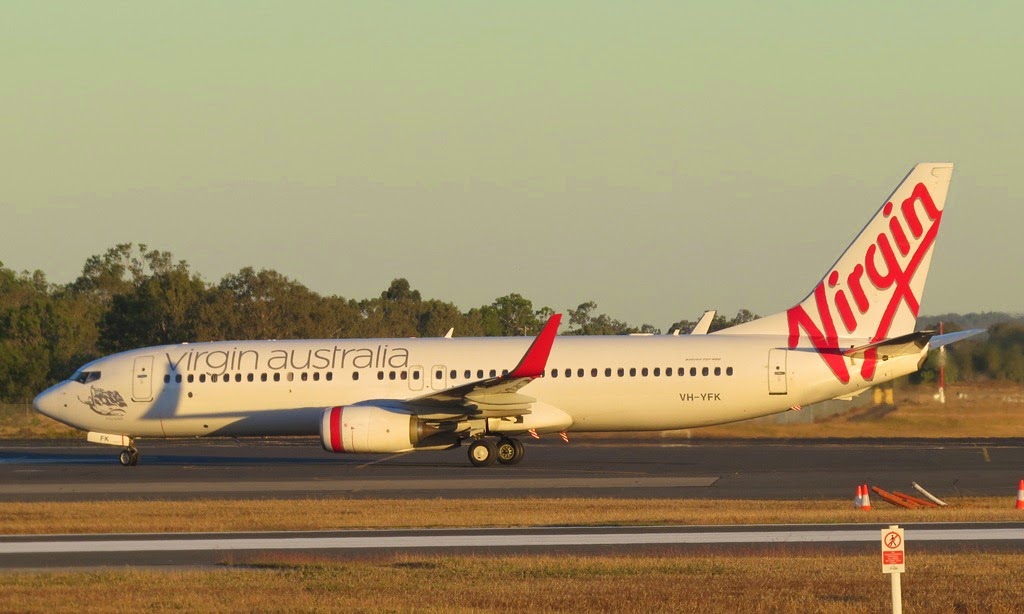 After dropping of its passengers, it reportedly departed empty back to Cairns as VOZ9905. 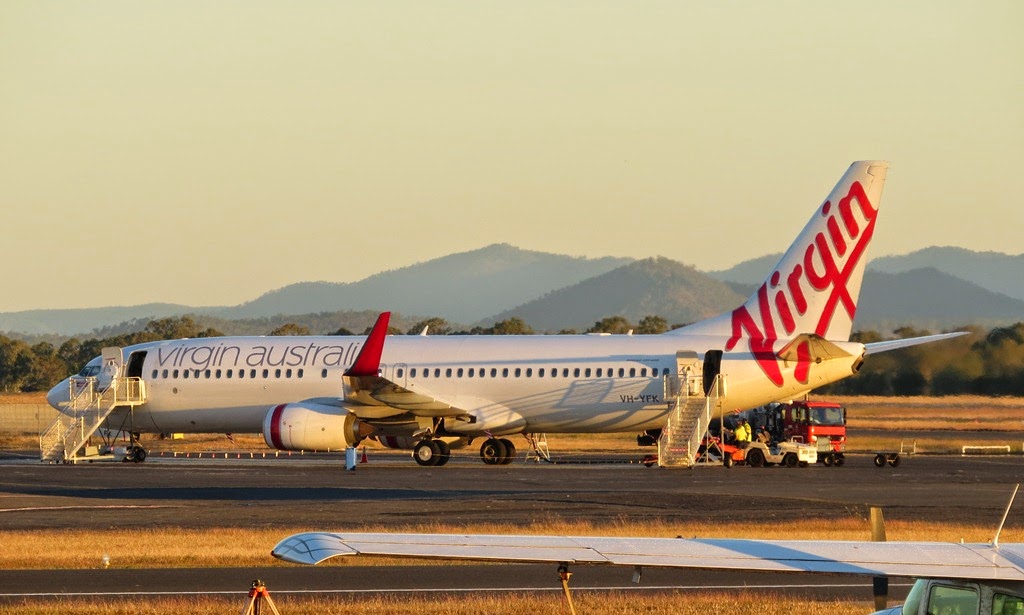 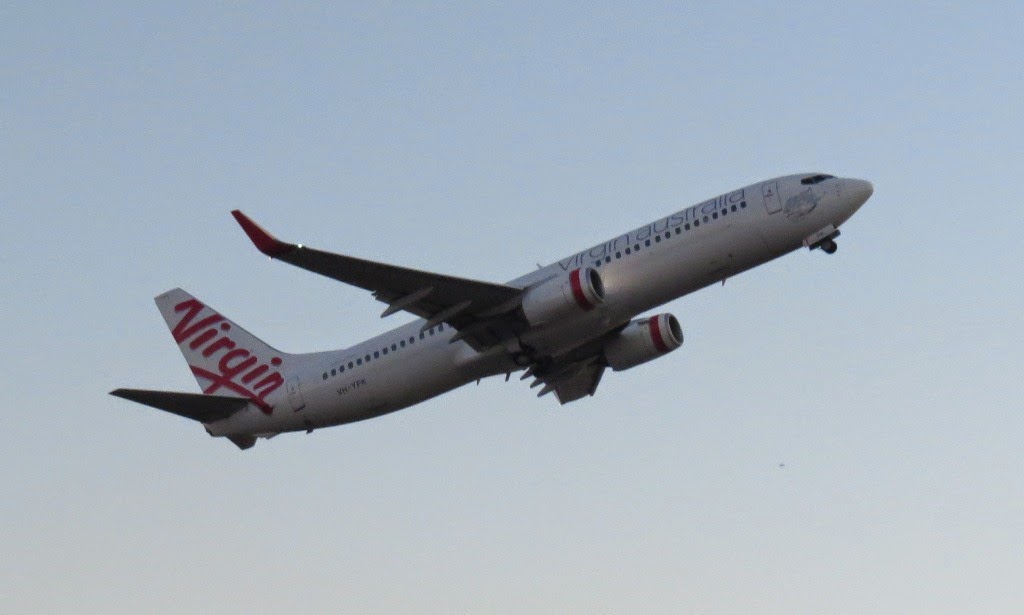 Also spotted calling in to Rocky on Sunday afternoon was Virgin Australia B737-700 VH-VBY which was operating the scheduled VOZ1245/1248 service from and back to Brisbane. 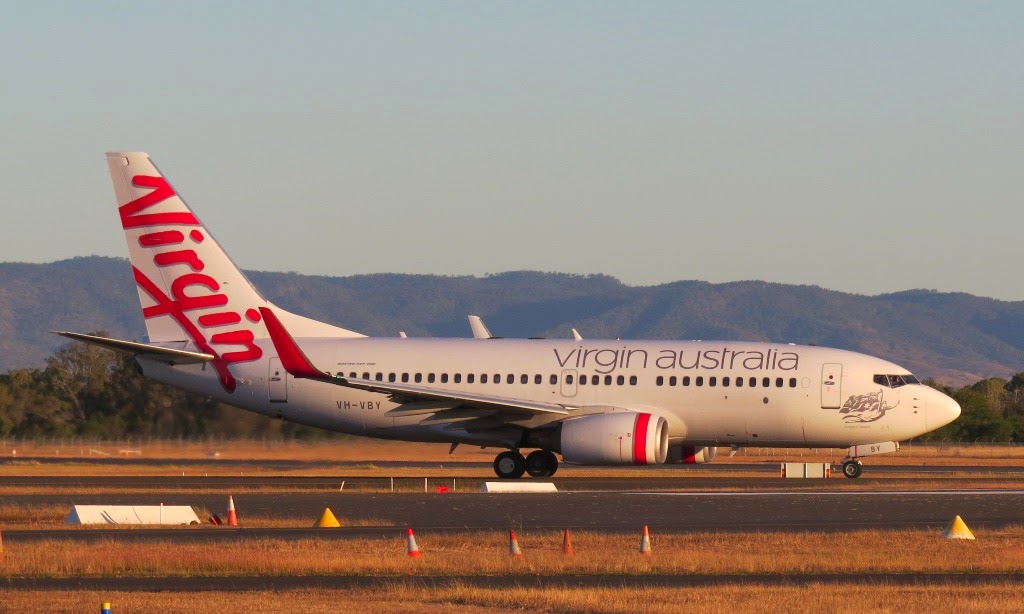 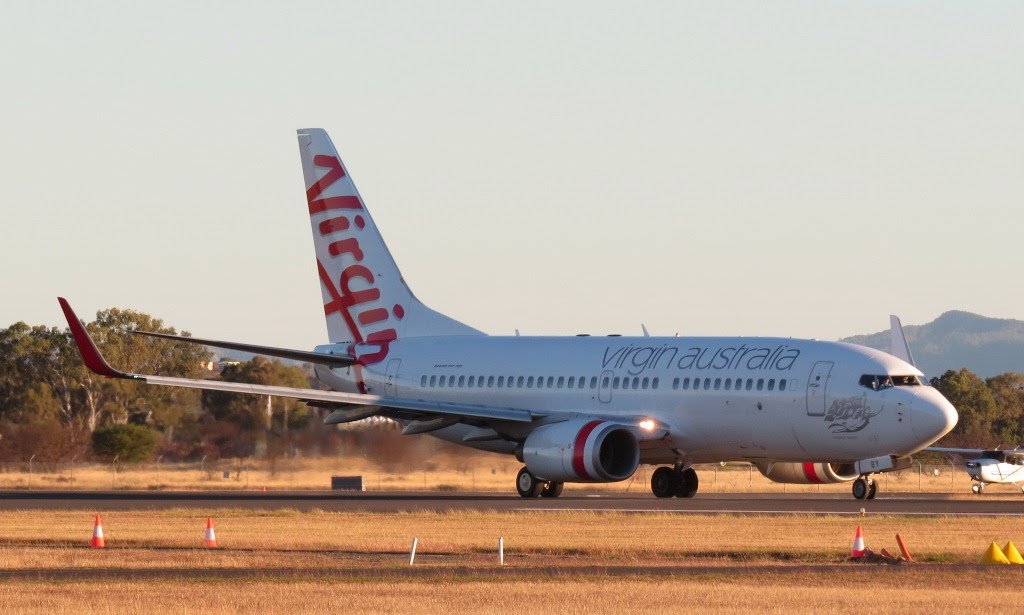 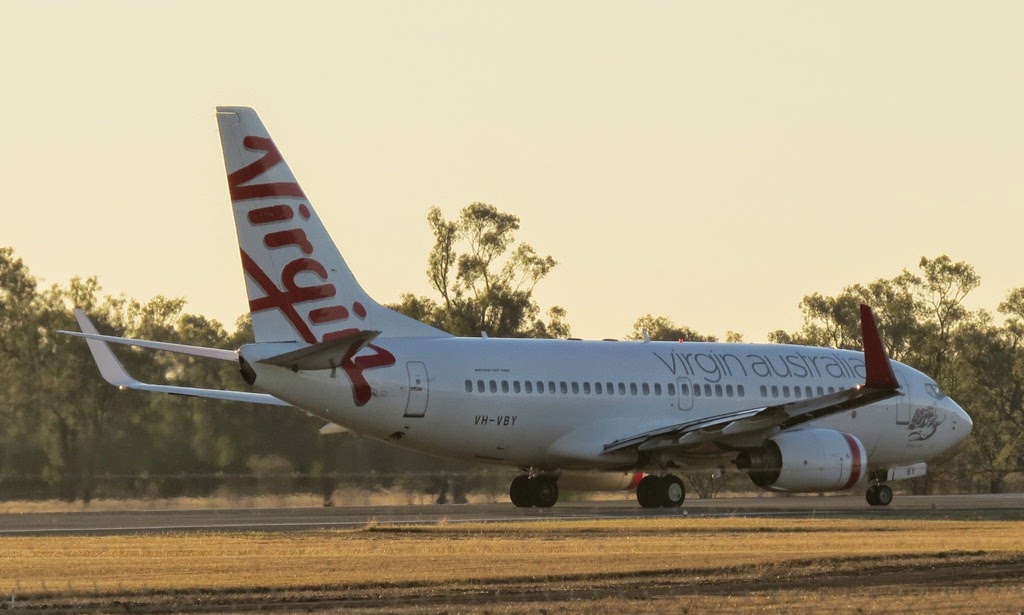 Finally, after the sun went down, Alliance Airlines Fokker F-100 VH-XWT was noted calling into Rocky operating a scheduled service on behalf of Virgin Australia.  This time is operated the VOZ1249/1252 service from and back to Brisbane.  This is the second time in as many weeks that an Alliance Fokker jet has operated a service into Rocky for Virgin.

Thanks to 'IAD' for the great report and photos from the weekend's activities at Rockhampton Airport!