Over the last week or so, local plane spotters Kayanne H, Trevor H and Phil M have captured a wide variety of visitors into Rockhampton Airport.  We have posted below various images captured of some of the more notable movements, but in this post we take a look at some of the not so 'glorious' aircraft to call into Rocky. 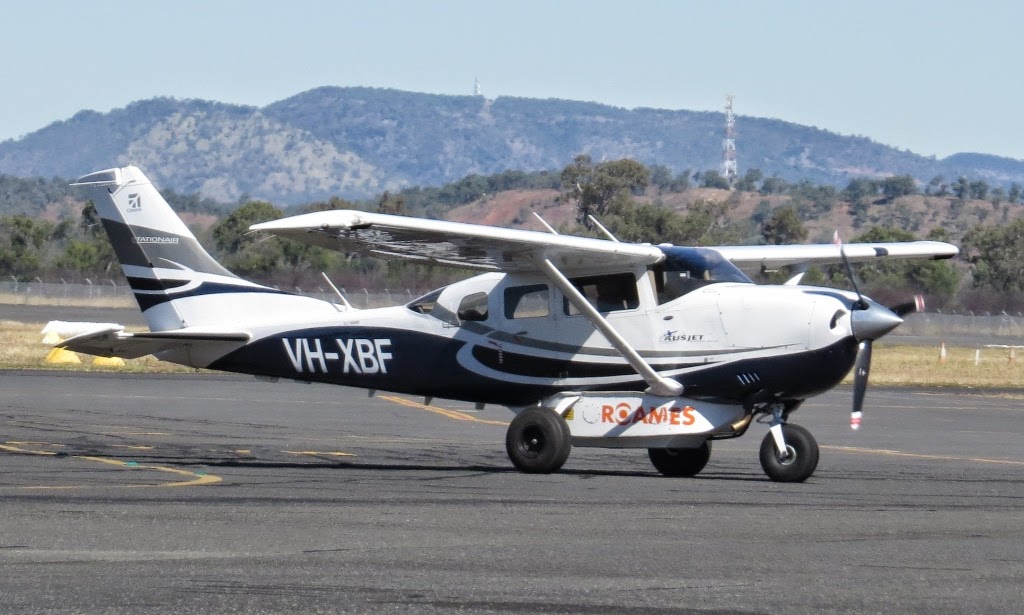 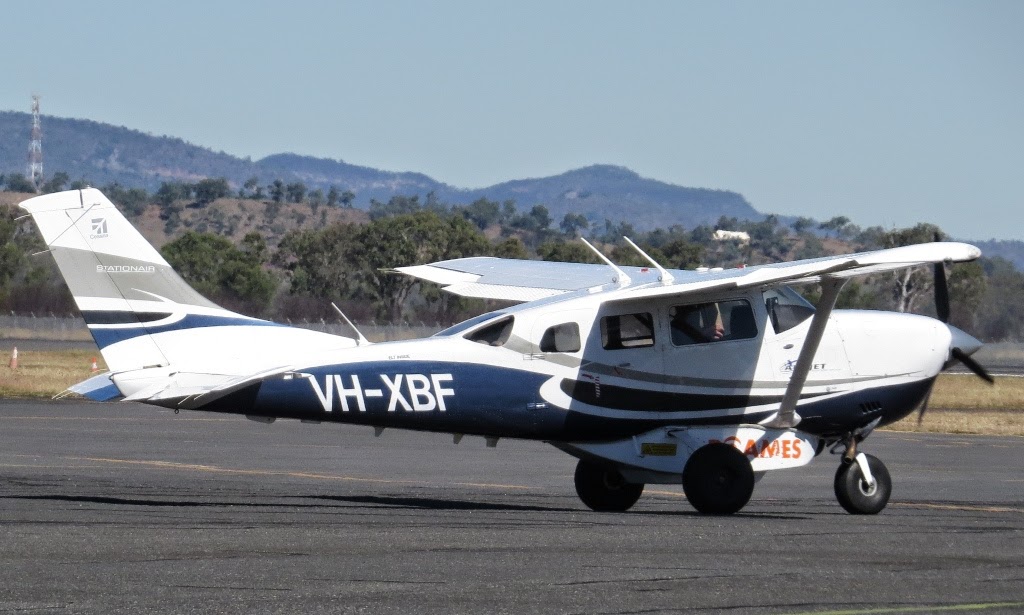 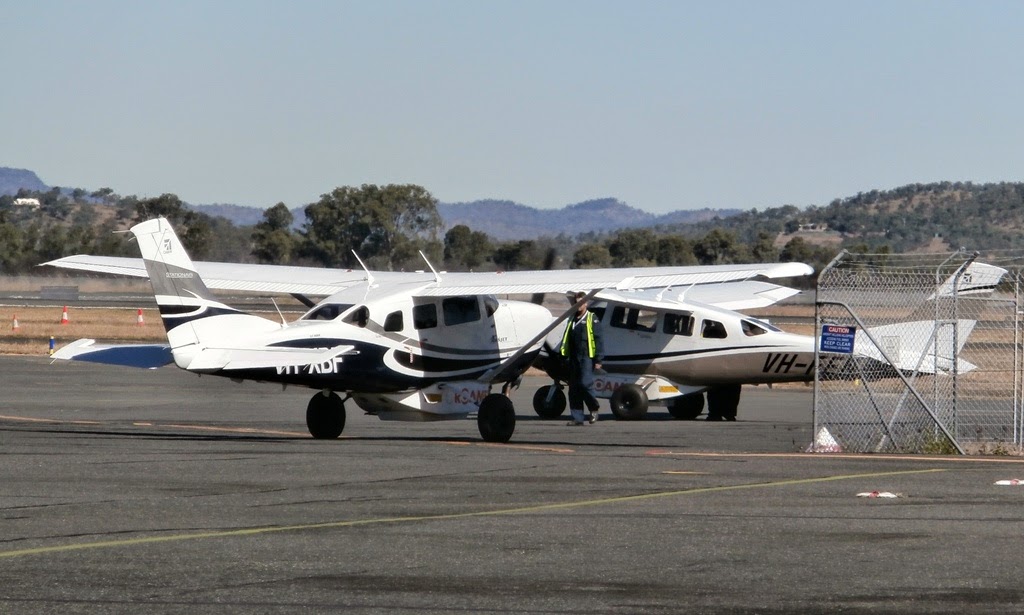 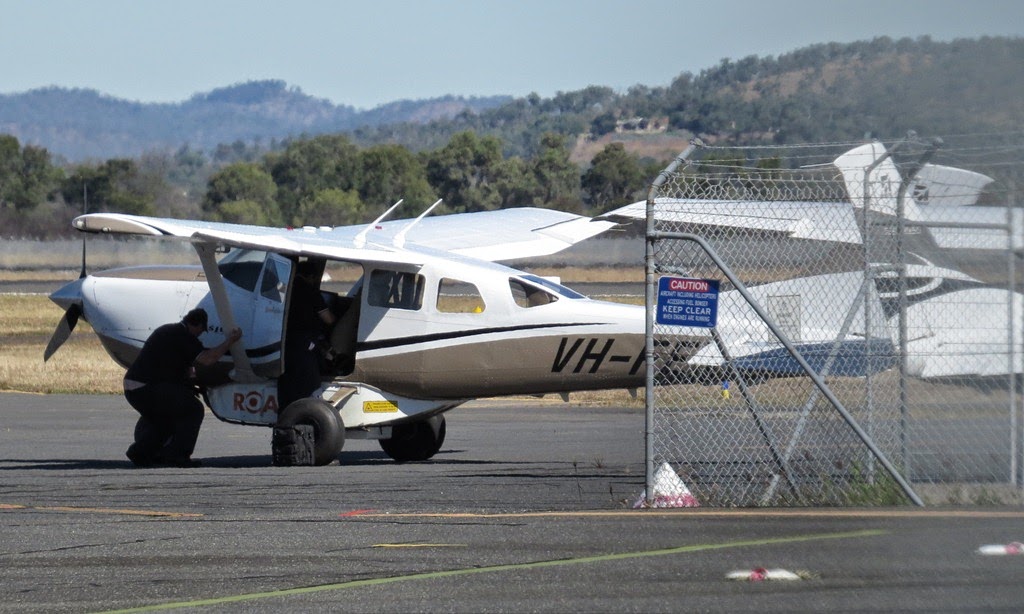 Over recent weeks, both VH-XBF and VH-FEN have been spotted, not only at Rockhampton, but also at Gladstone and Mackay Airport conducting their aerial survey flights.

Last Wednesday 9 July, Virgin Australia Boeing B737-800 VH-YFK called in to Rockhampton on a scheduled service from and back to Brisbane as VOZ1243/1246. 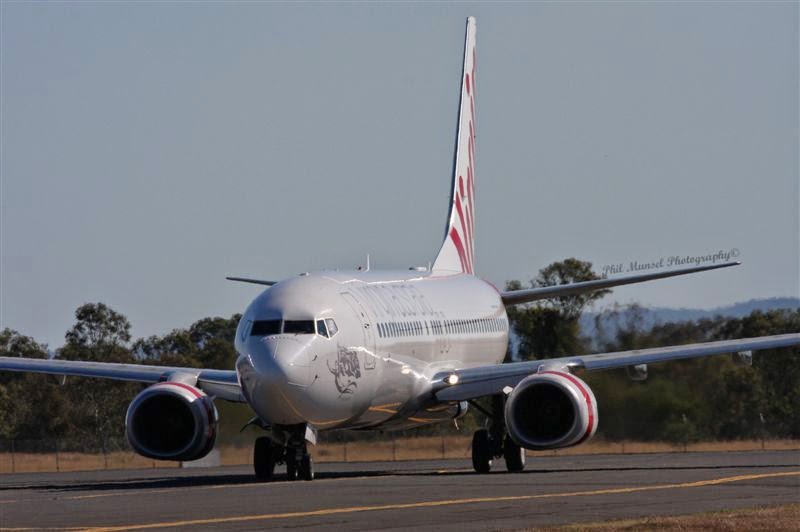 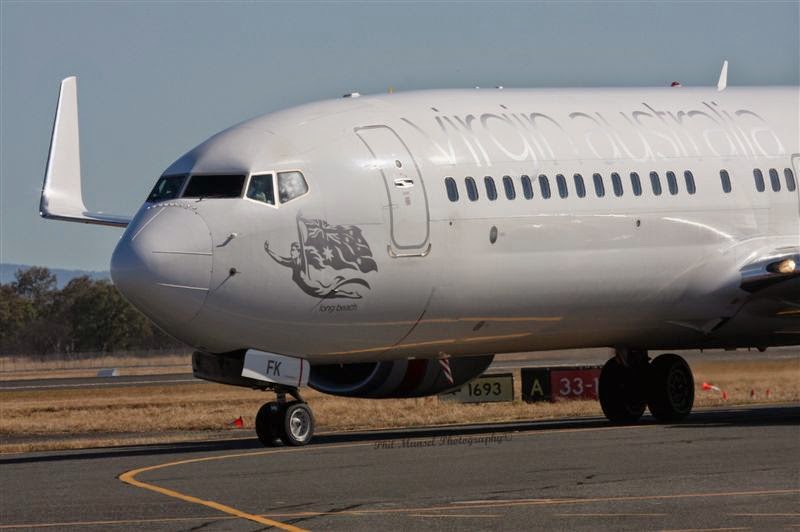 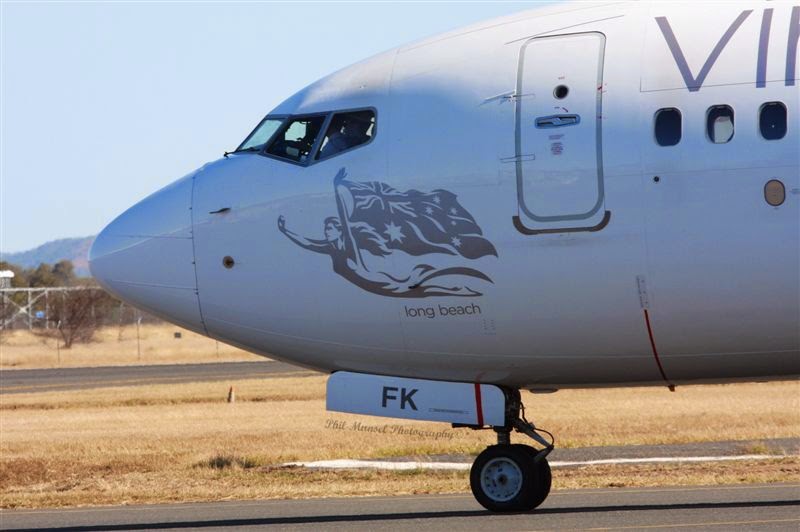 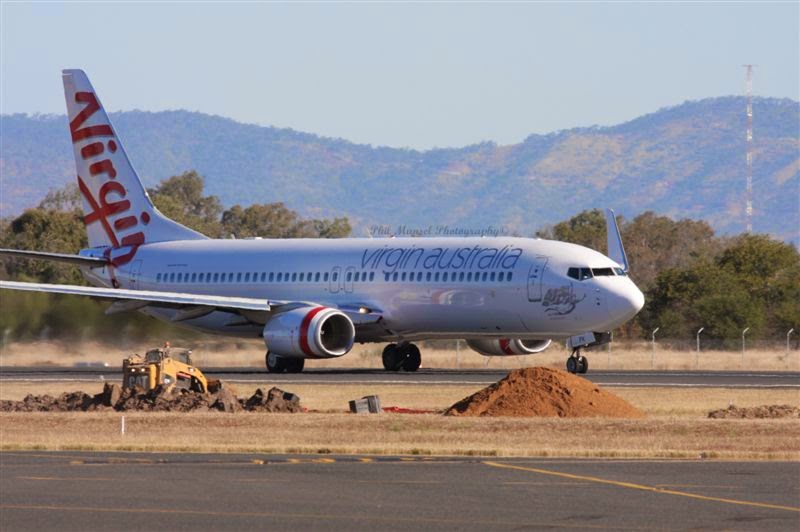 On Saturday 12 July, QantasLink Dash-8-Q400 VH-QOB was captured by Phil departing Rocky for Gladstone on the QLK2301 'milk-run' flight from Cairns to Brisbane via Townsville, Mackay, Rockhampton and Gladstone. 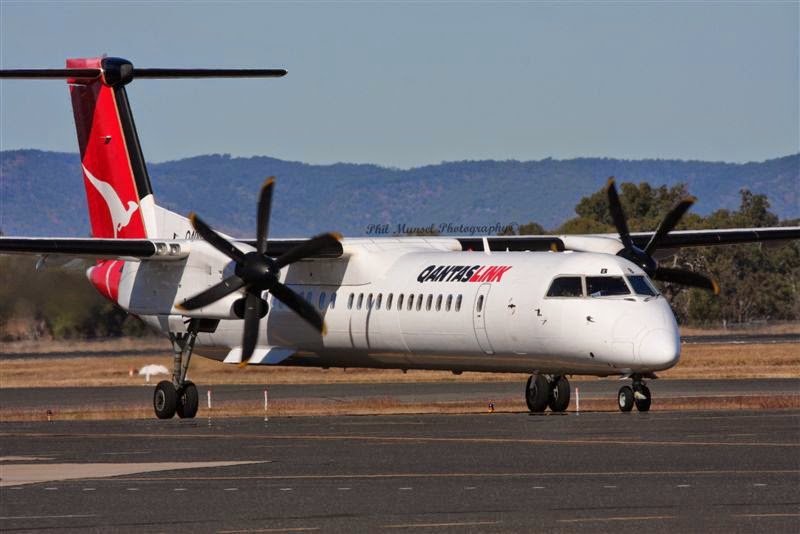 Early on Sunday 13 July, fellow QantasLink Dash-8-Q400 VH-QOD was photographed by Phil resting on the Rockhampton Airport apron before departing for Brisbane on the early QLK2349 service. 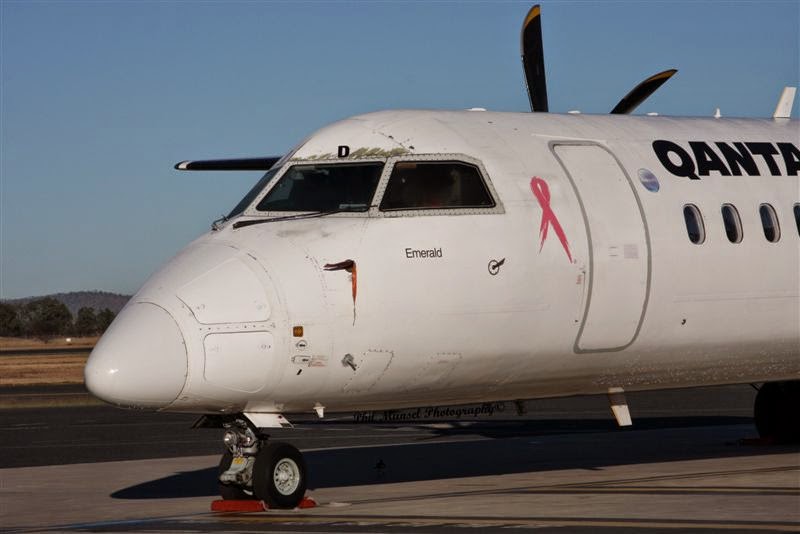 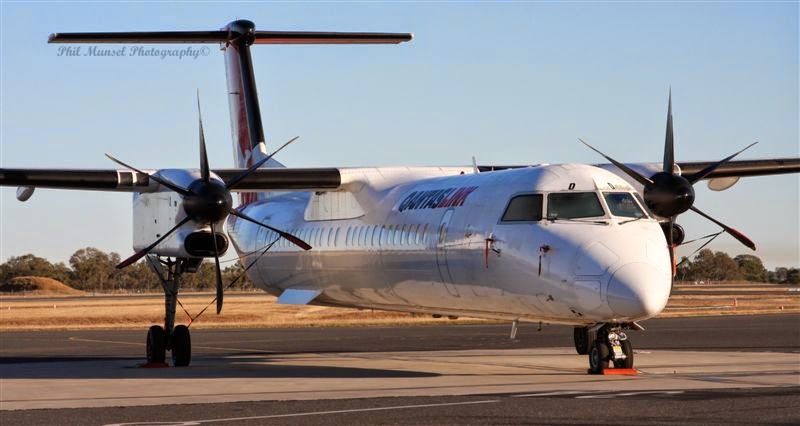 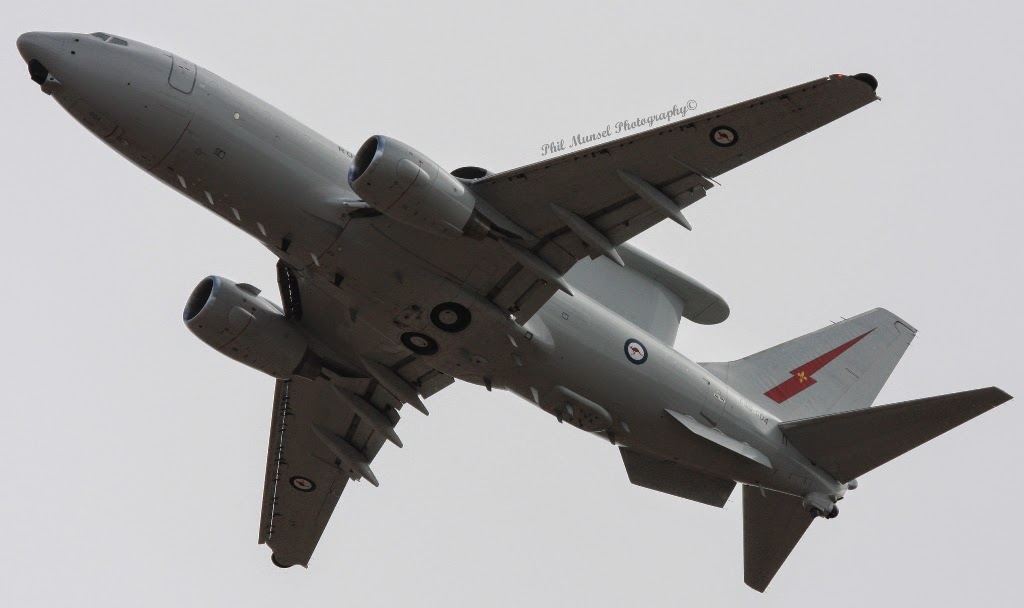 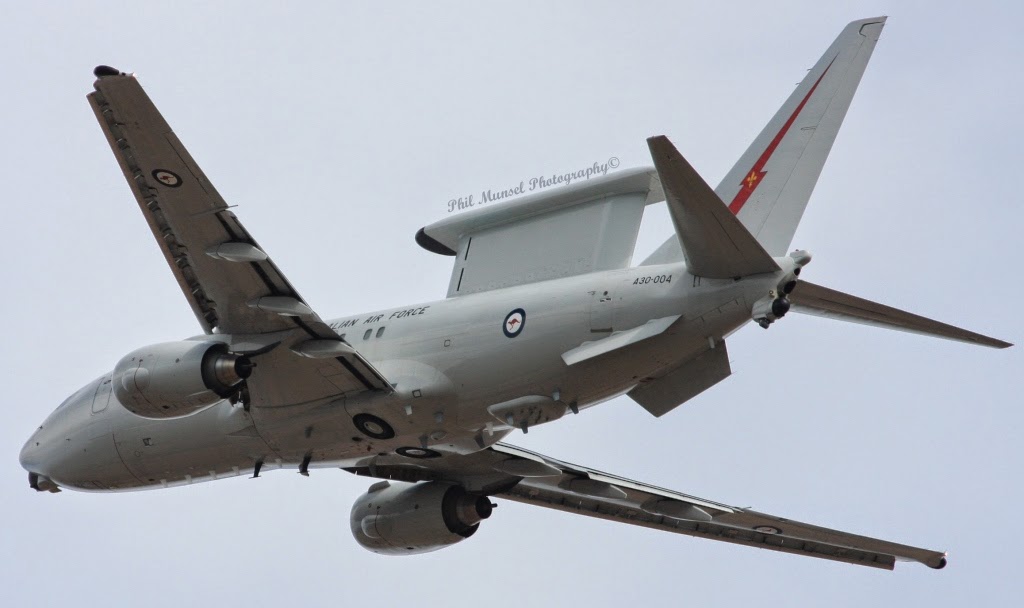 Sincere thanks to Rockhampton plane spotters Kayanne, Trevor and Phil for taking the time to send through these great photos!  I'm sure you'll agree that there has been some interesting and varied aircraft that have called into Rocky in recent days!

Photos taken by Kayanne Hardsman, Trevor Hardsman and Phil M  ©
Posted by Damian F at 8:04 AM