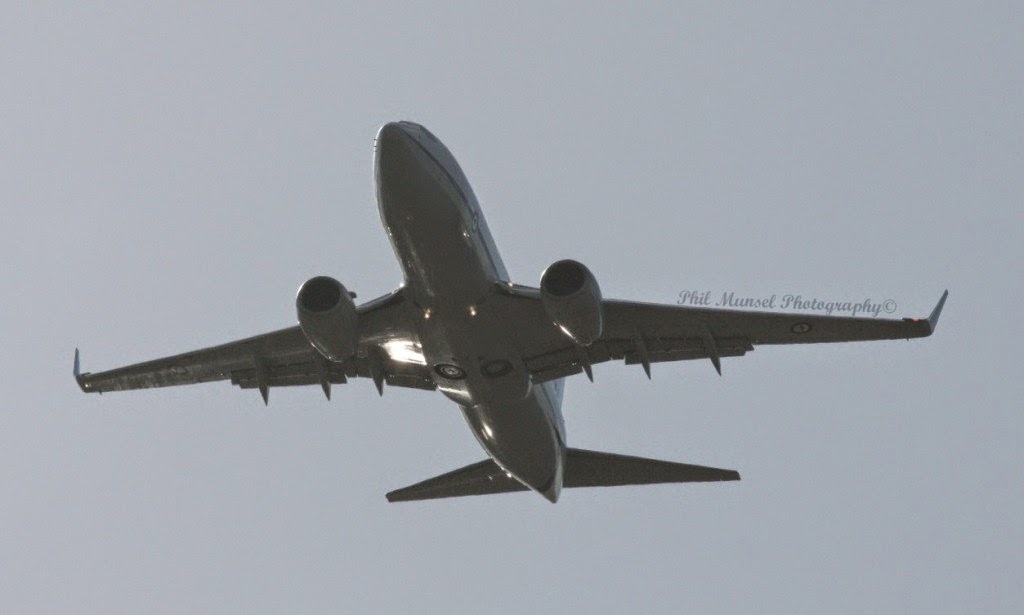 Local plane spotter Phil M has sent through a couple of great photos confirming that Royal Australian Air Force (RAAF) Boeing B737-7DT(BBJ) A36-001 did in fact conduct a missed approach at Rockhampton Airport in the late afternoon on Thursday 3 July. 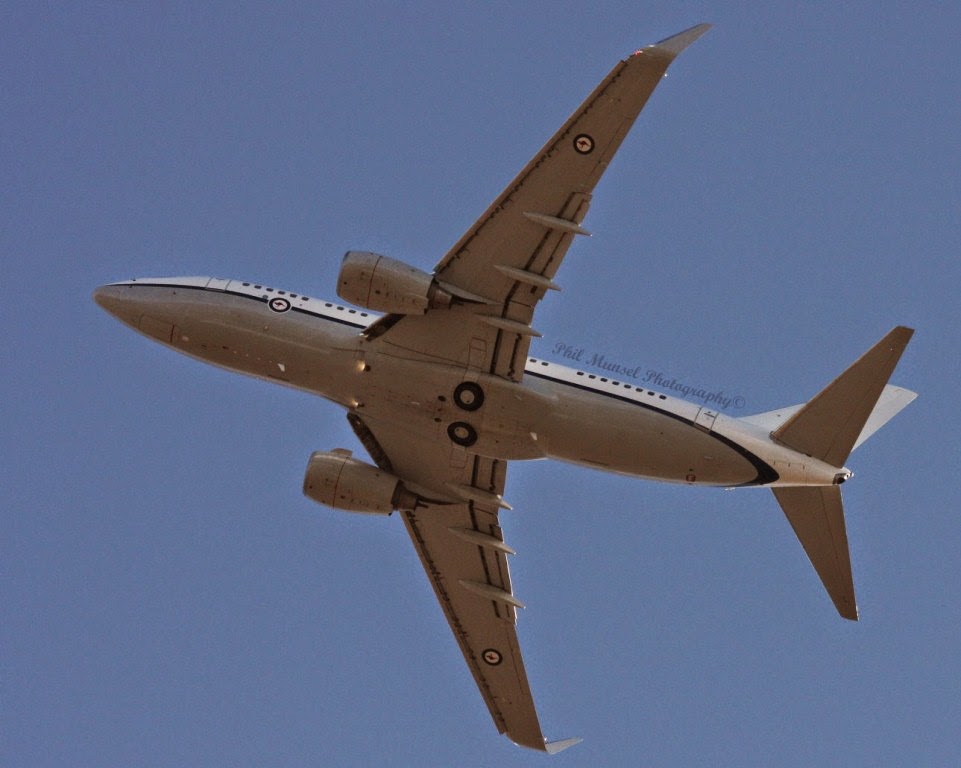 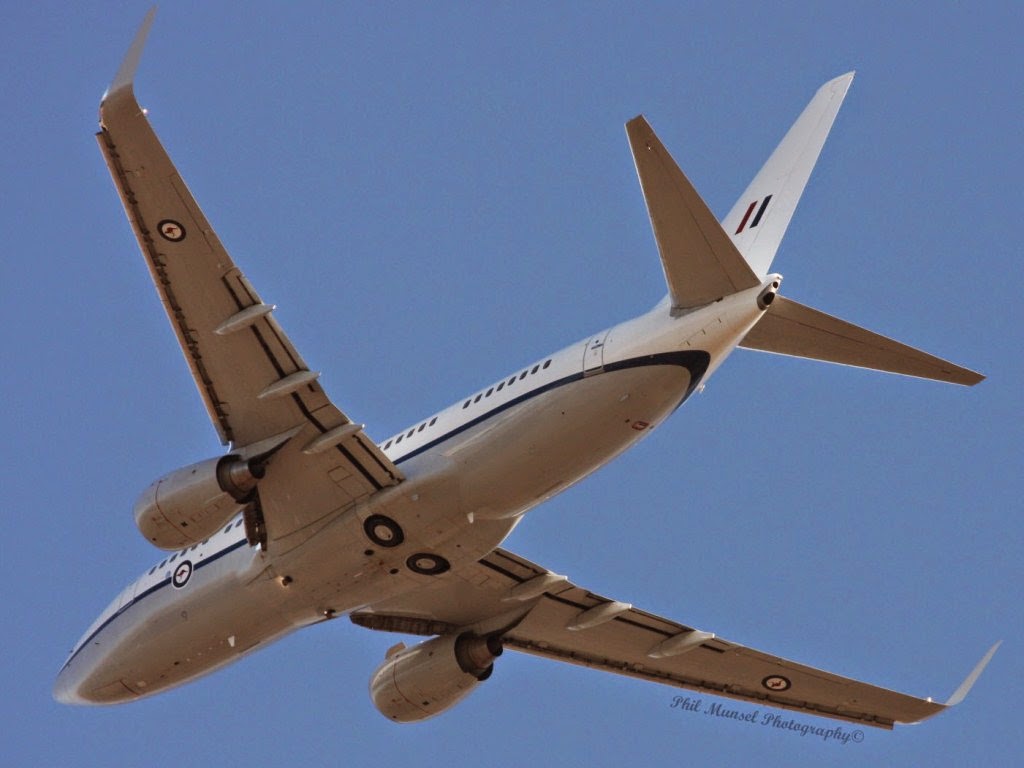 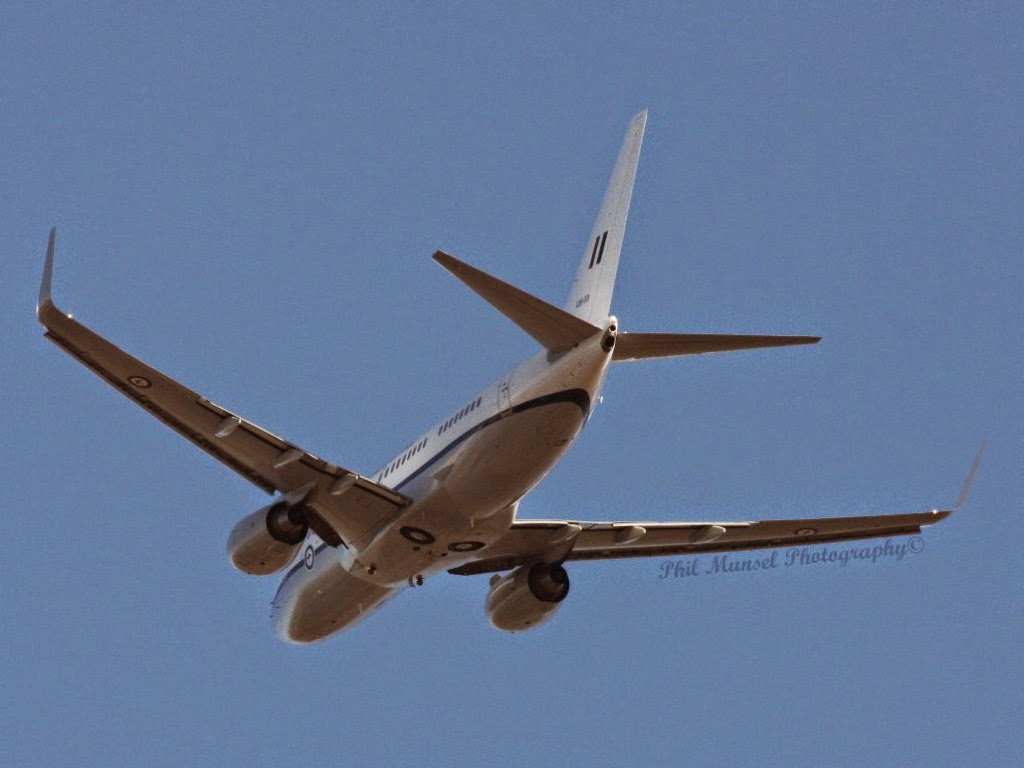 I believe that A36-001 was also noted at Longreach Airport earlier in the day on Thursday.

Thanks Phil for the great photos!