Royal Australian Air Force (RAAF) Boeing B737-7DT(BBJ) A36-001 dropped in to Rockhampton Airport for a brief visit on Tuesday 22 July. 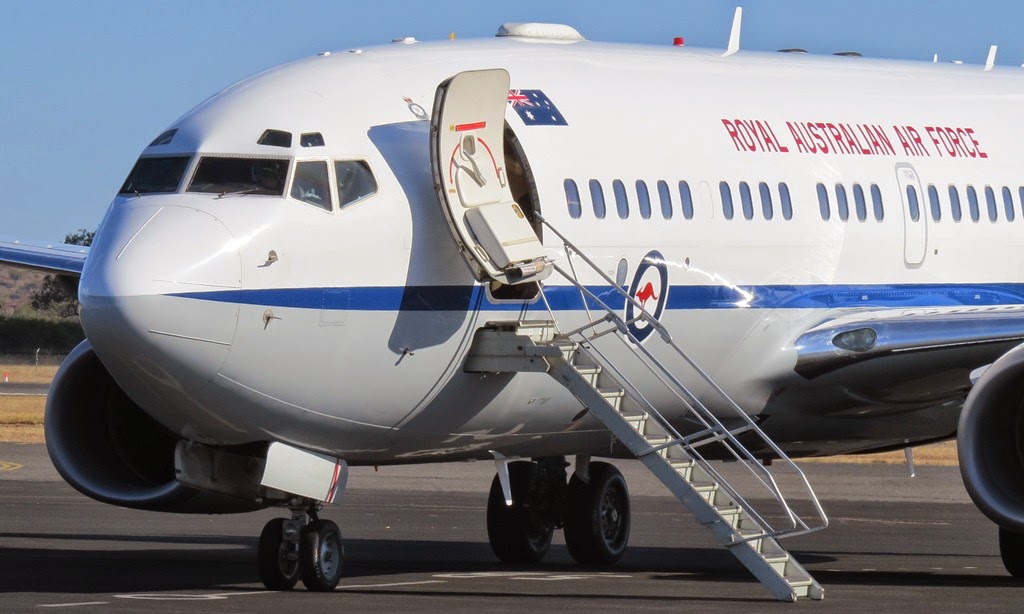 A36-001 was noted to fly from Mackay and also perform a missed approach at Mackay Airport before flying South to Rockhampton Airport for a landing. 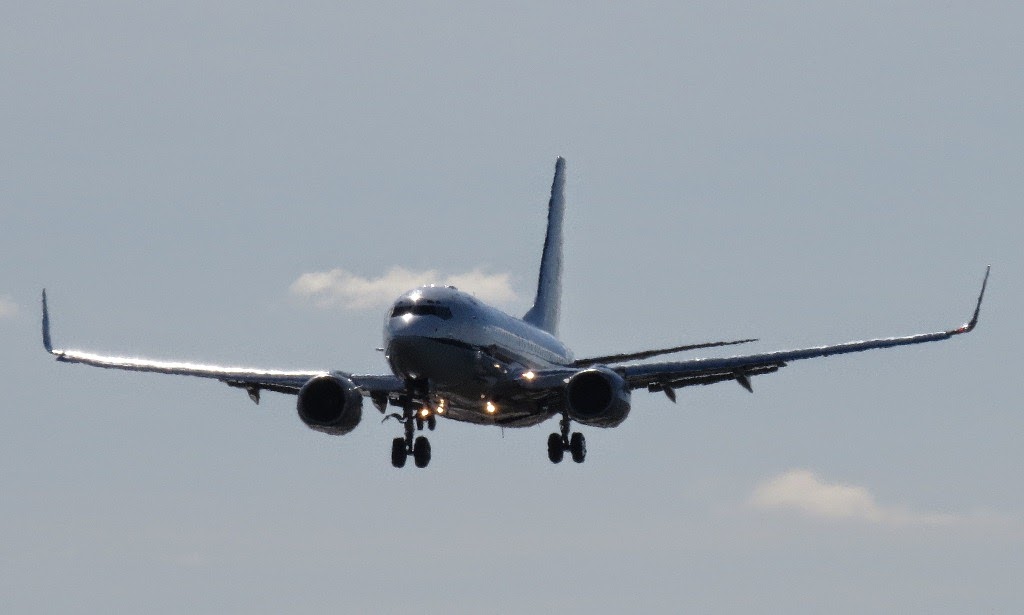 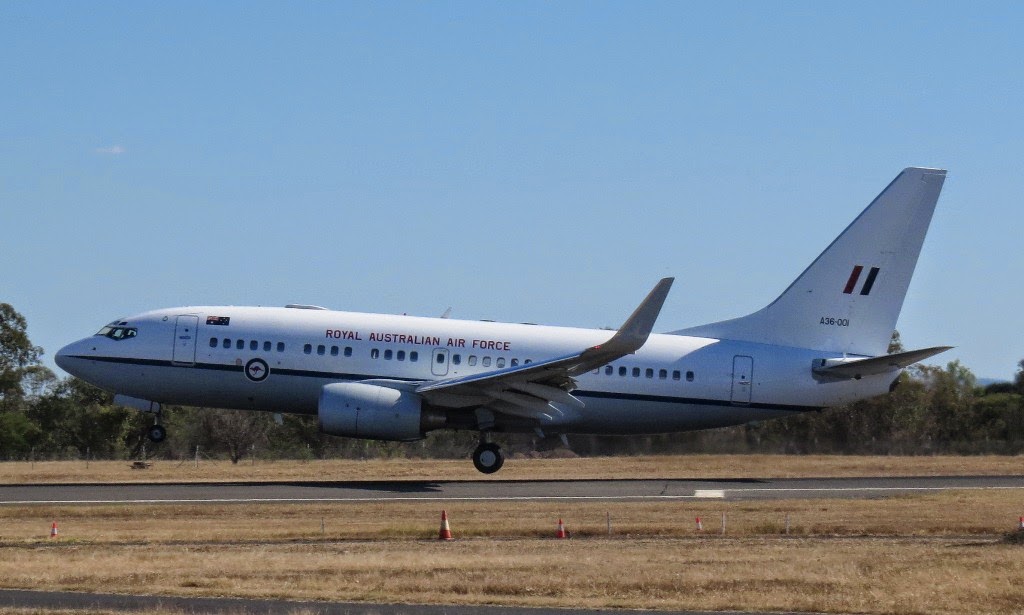 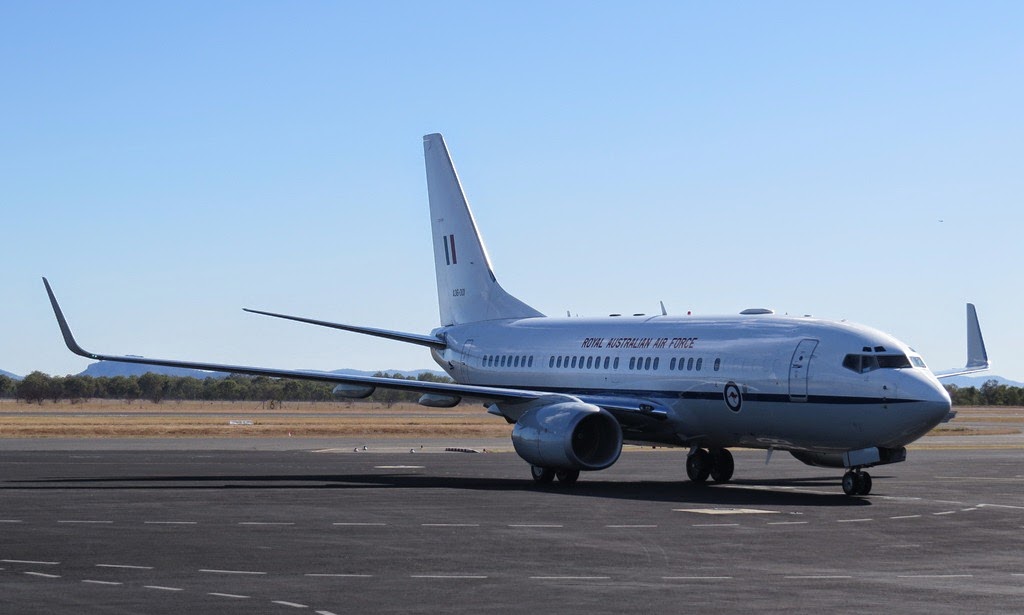 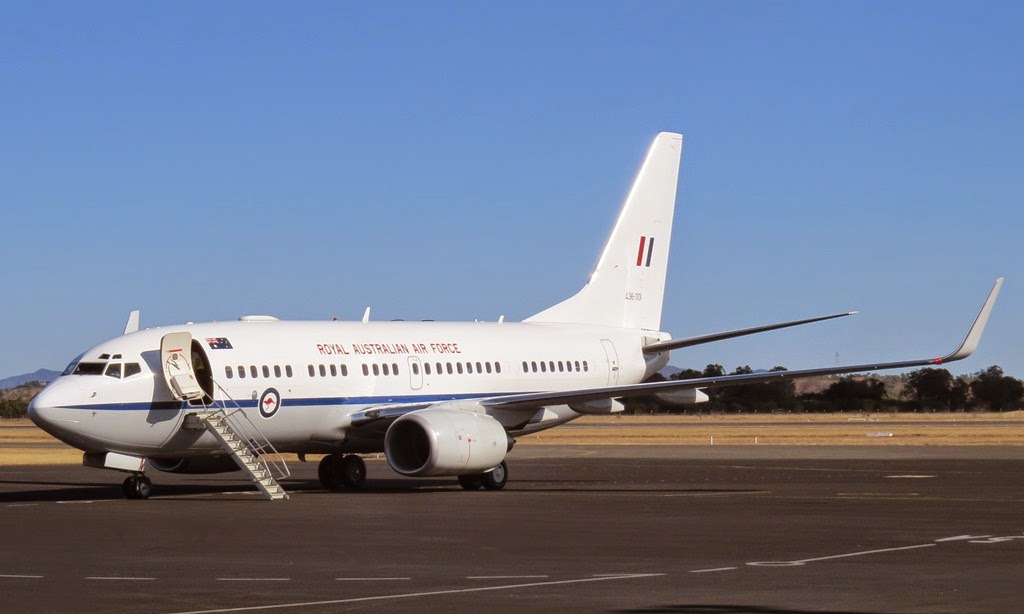 Local plane spotter 'IAD' was on hand to capture some great images as A36-001 parked on the Southern end of the Rockhampton Airport apron.  Soon after, it departed to the Sunshine Coast, using the radio callsign of "Envoy 26". 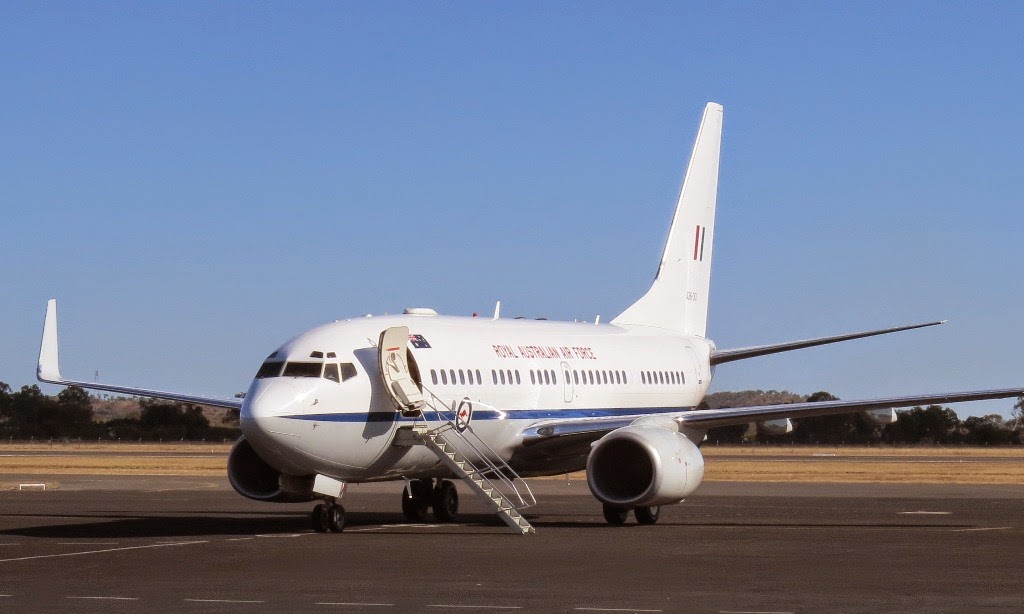 While he waited for the RAAF BBJ to arrive at Rocky, 'IAD' managed to capture some great images of some of the many and varied light aircraft to call into Rockhampton Airport on Tuesday 22 July.  These included Shadforth's Plant Hire Raytheon (Beech) C90A (C90B King Air) VH-JEO, which departed to Mackay after earlier arriving from the Sunshine Coast. 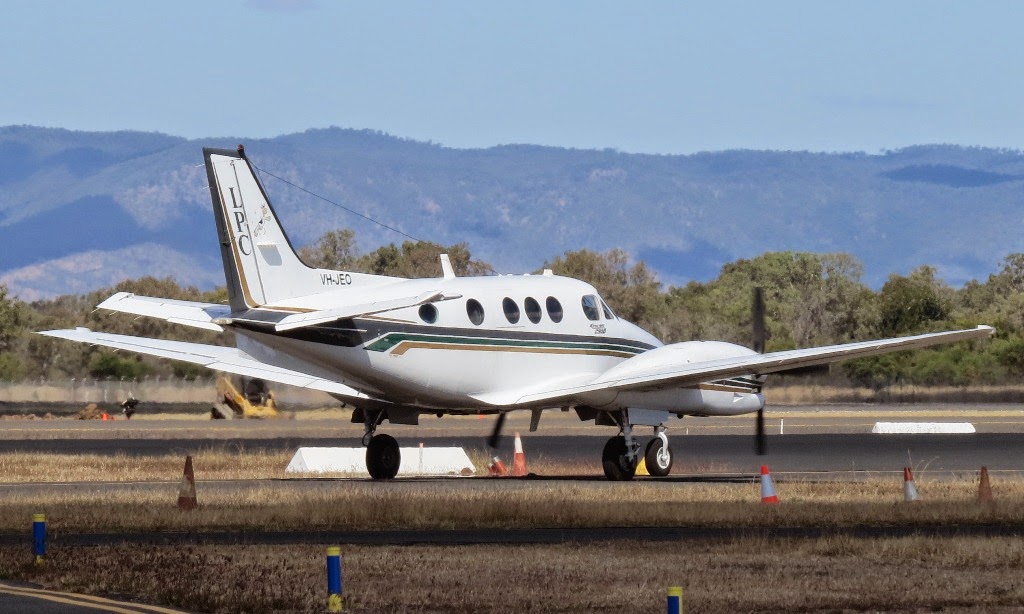 Plus a trio of locally-based aircraft were spotted, including Mooney M20TN VH-JEU which arrived from Bankstown. 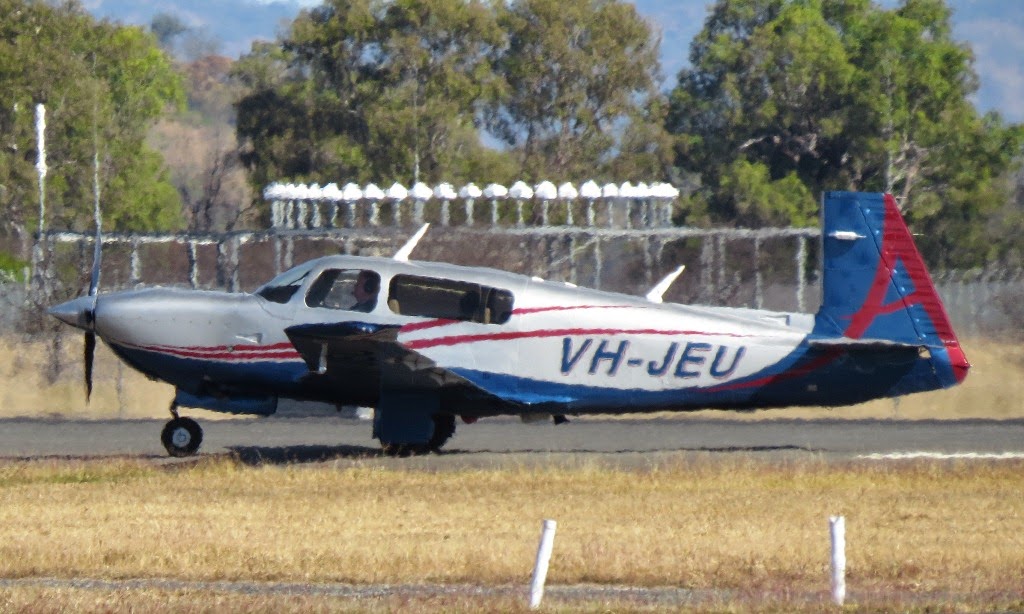 Another Mooney M20J VH-SGJ also called into Rocky on Tuesday 22 July, arriving from and later departing back to its Cairns base.

Locally-based Cessna U206G was spotted departing but for parts unknown. 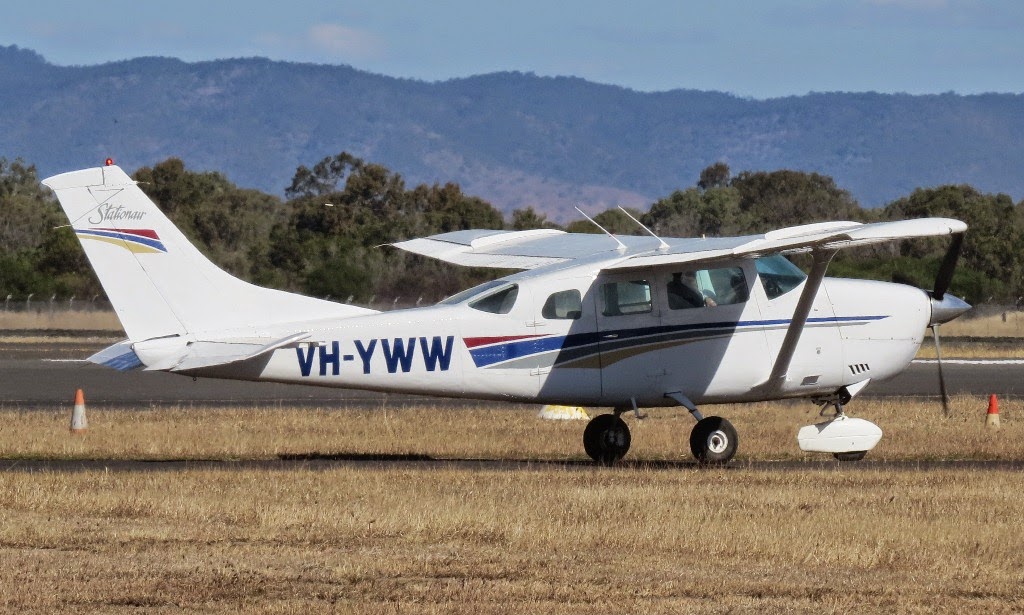 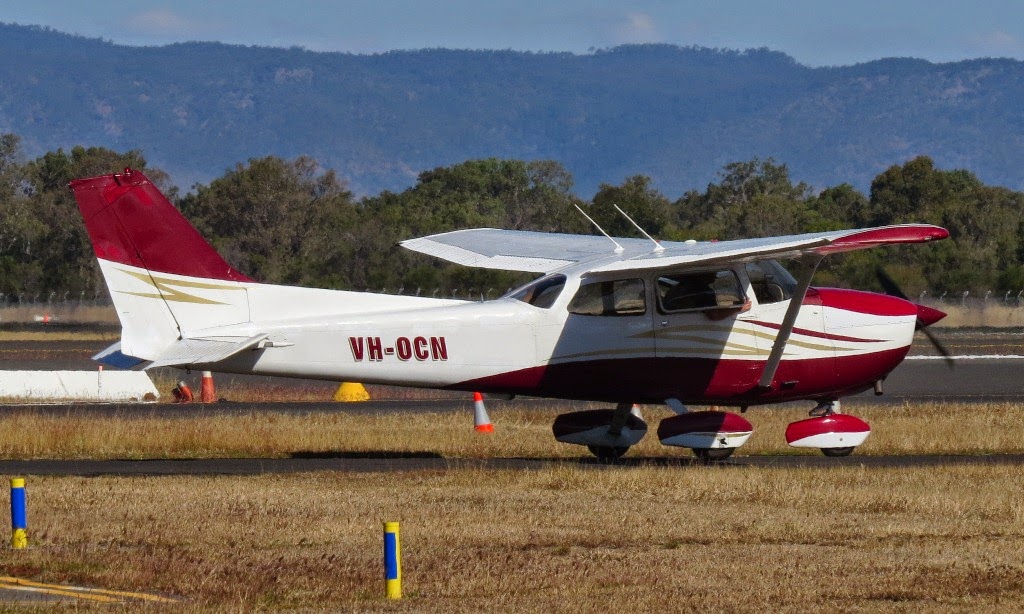 And finally, the Rockhampton Aero Club's Cessna 172 VH-ZDX was photographed by 'IAD'.  It appeared to make a flight to St Lawrence and back to Rocky on Tuesday. 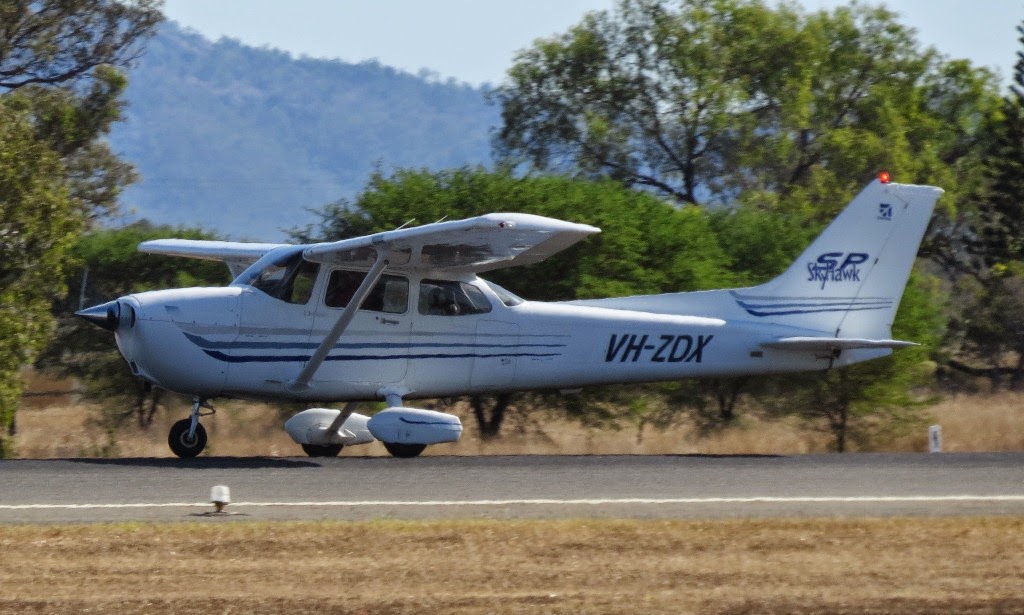 Some great photos from Rockhampton on Tuesday, and we thank 'IAD' sincerely for sending them through!