Brisbane-based plane spotter Dave D was visiting family at Maryborough on Thursday 3 July when he popped his head outside and was surprised to see Royal Australian Air Force (RAAF) Boeing C-17A Globemaster III A41-206 conducting some airwork in the skies over Maryborough. 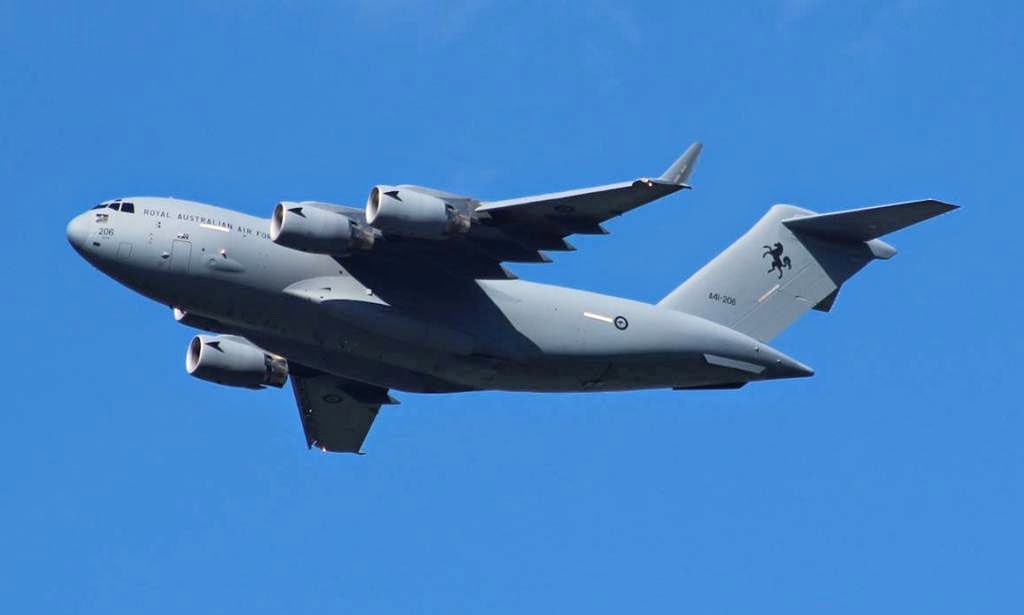 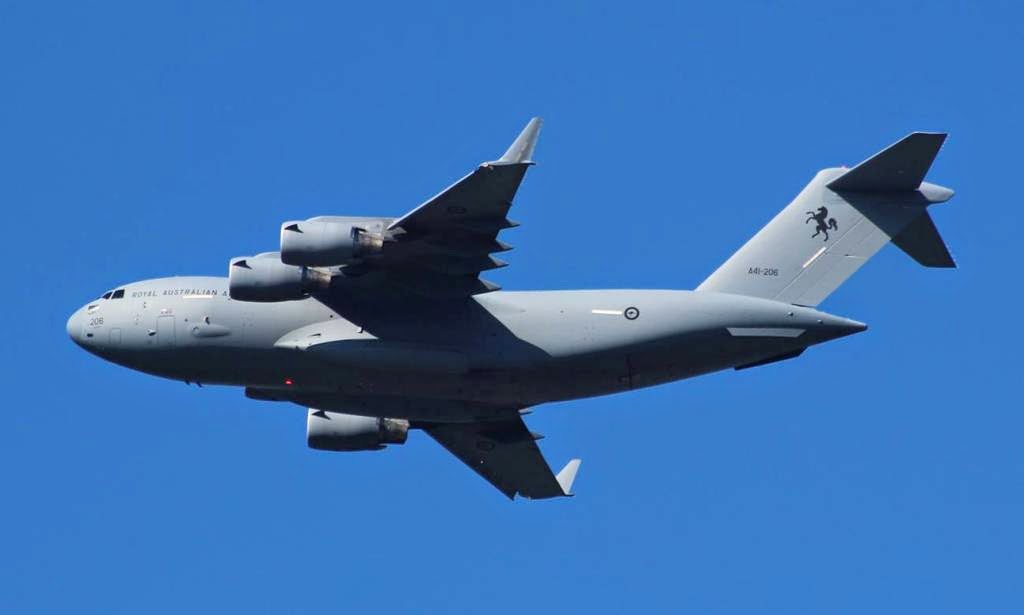 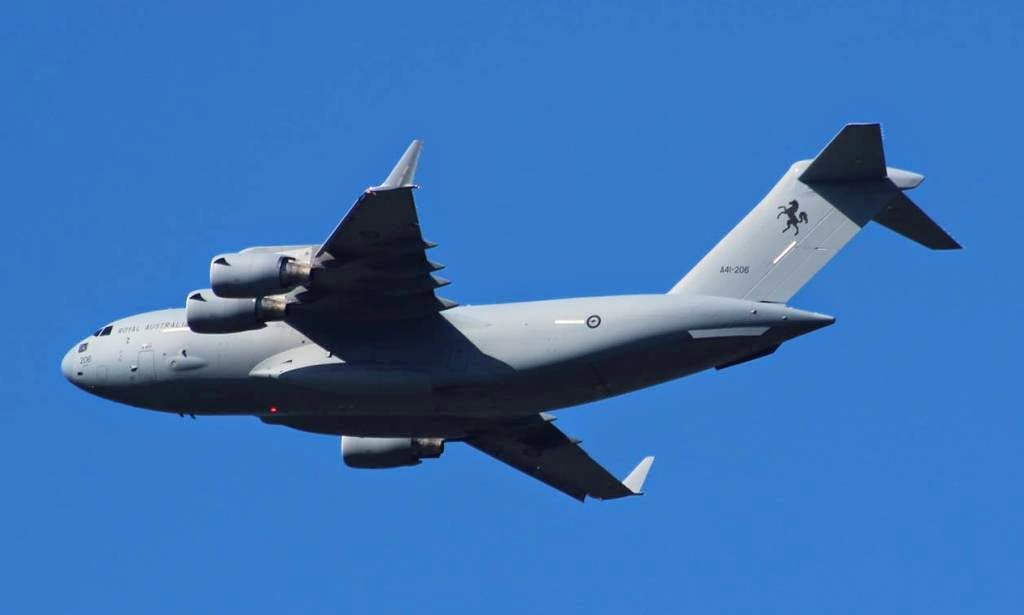 A41-206 was in fact the second RAAF C-17 to complete this flight during the week with A41-209 - "Stallion 23" - also flying from Rocky to Shoalwater Bay and then a missed approach at Maryborough Airport but on Wednesday 2 July.

Thanks to Dave for sharing these great photos from Maryborough!