Another couple of jets have called into Gladstone Airport on Wednesday 19 November and local plane spotter Anthony S was able to venture out and capture some of the action! 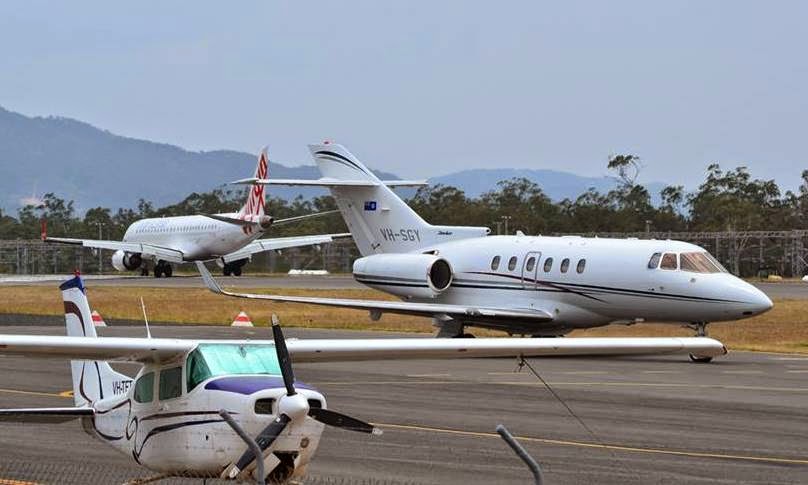 Touching down from Rockhampton was the Queensland Government Airwing (State of Queensland) Raytheon Hawker 850XP bizjet VH-SGY.  It had earlier arrived into Rocky from Brisbane.  VH-SGY later departed Gladstone for Brisbane. 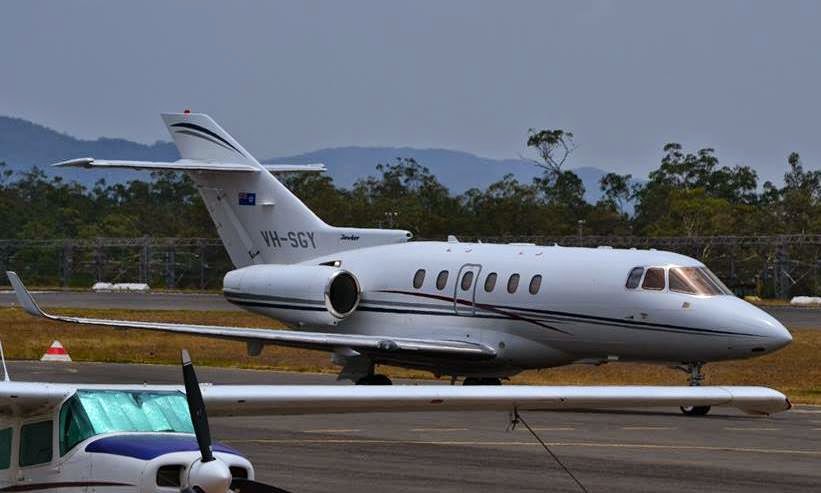 Virgin Australia Embraer E-190 jet VH-ZPC also called into Gladstone Airport on Wednesday 19 November, operating a scheduled Virgin service from and back to Brisbane as VOZ1711/1714. 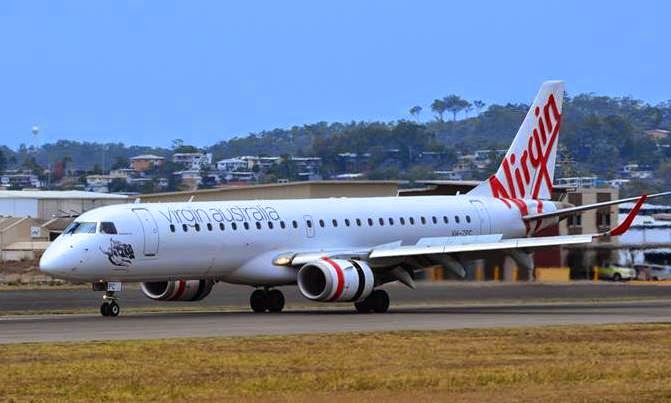 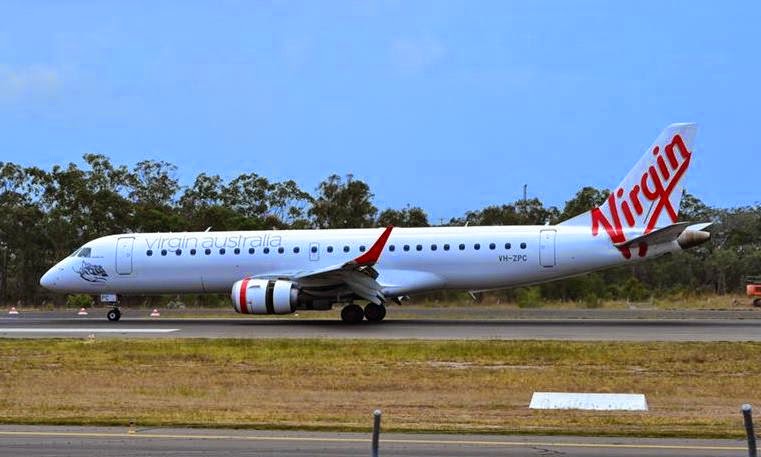 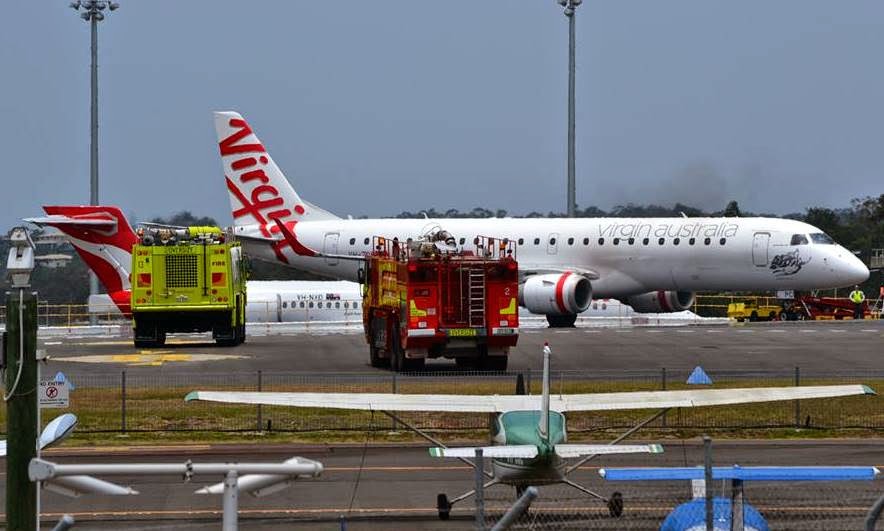 One final jet that Anthony captured at Gladstone Airport on Wednesday was QantasLink (Cobham Aviation) Being B717-200 VH-NXO, which touched down as QJE1704 from Brisbane. 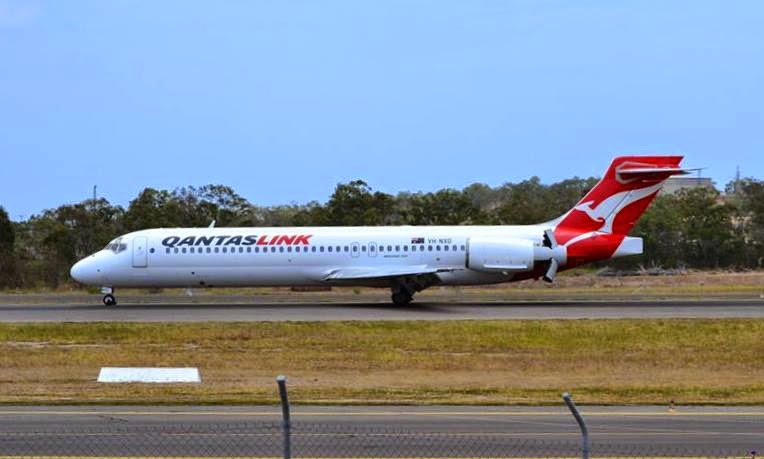 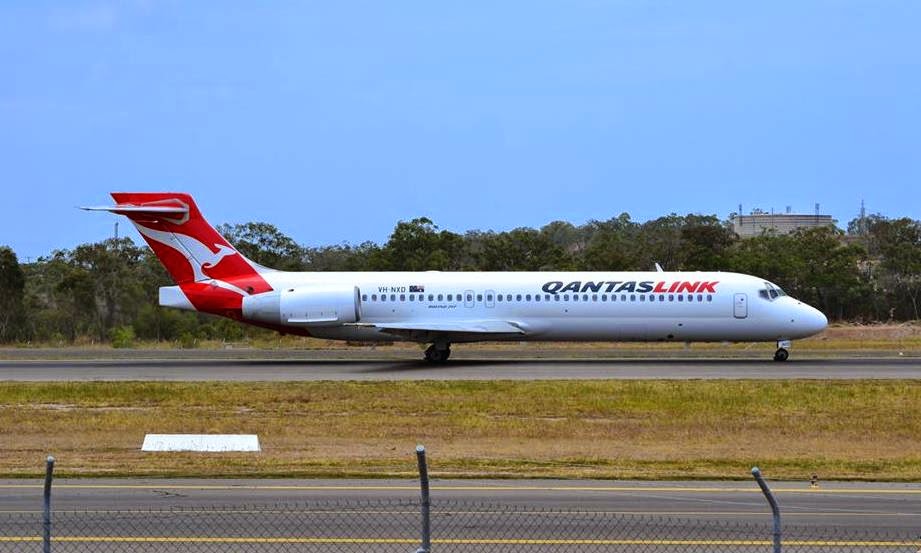 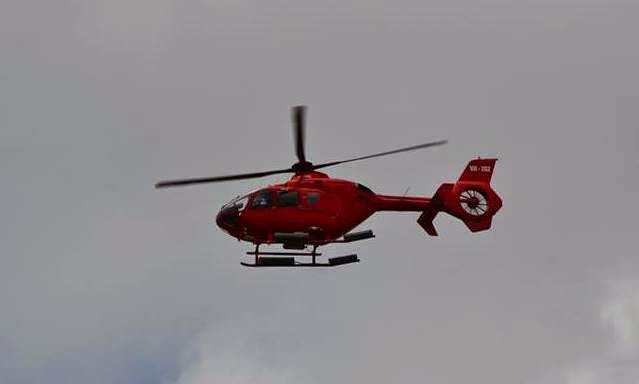 Sincere thanks to Anthony for sharing his great photos from Gladstone!

All photos taken by Anthony Schulz  ©
Posted by Damian F at 7:37 PM