A great surprise with a couple of recently re-painted Virgin Australia aircraft calling into Mackay and Proserpine Airports on Wednesday 26 November. 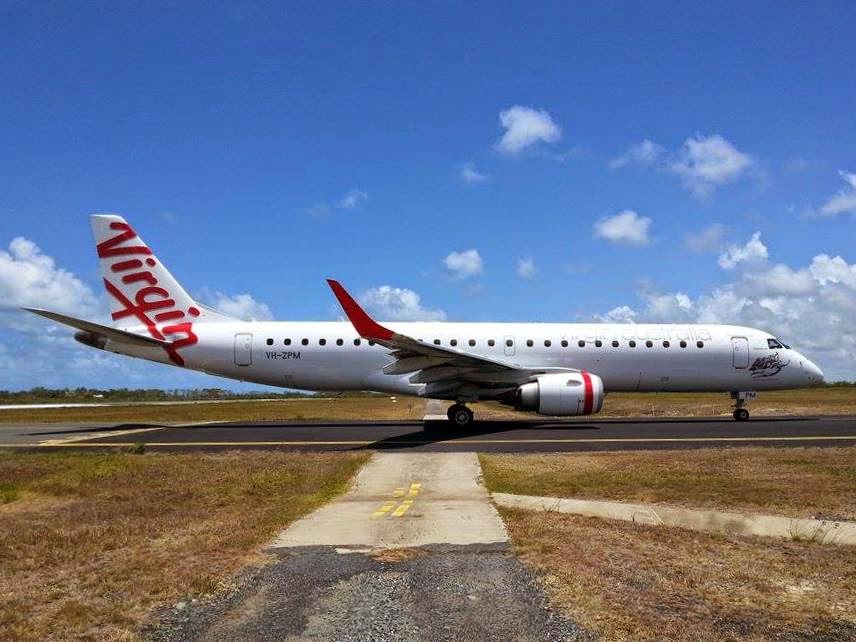 Embraer E-190 VH-ZPM - which only returned to Australia this week from maintenance in Europe - firstly called into Proserpine / Whitsunday Coast Airport from Brisbane operating the morning VOZ1113/1114 service, before touching down at Mackay Airport, again from Brisbane, as VOZ607. 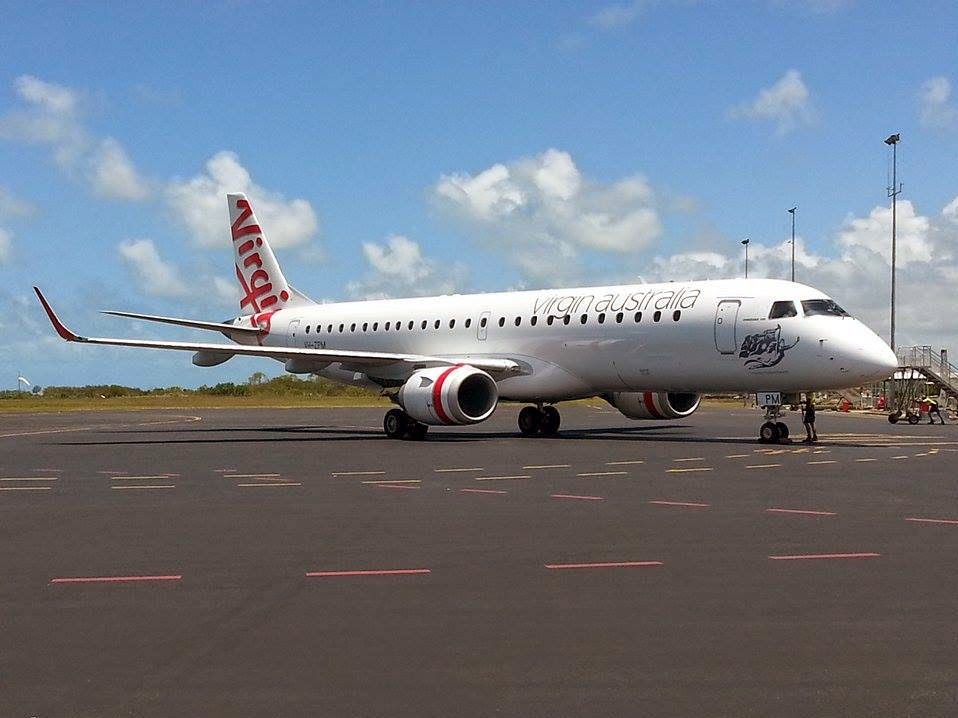 VH-ZPM - which is the last E-190 to be re-painted in the white Virgin Australia livery from the old Red Virgin Blue / Pacific Blue livery - has now noted re-named to "Maroochydore Beach".  It returned to Brisbane as VOZ610.

Meanwhile, back at Proserpine, the afternoon Virgin Australia VOZ1117/1116 service from and back to Brisbane, was operated by Boeing B737-800 VH-VON, which has also only just returned to Virgin service after being re-painted in Townsville. 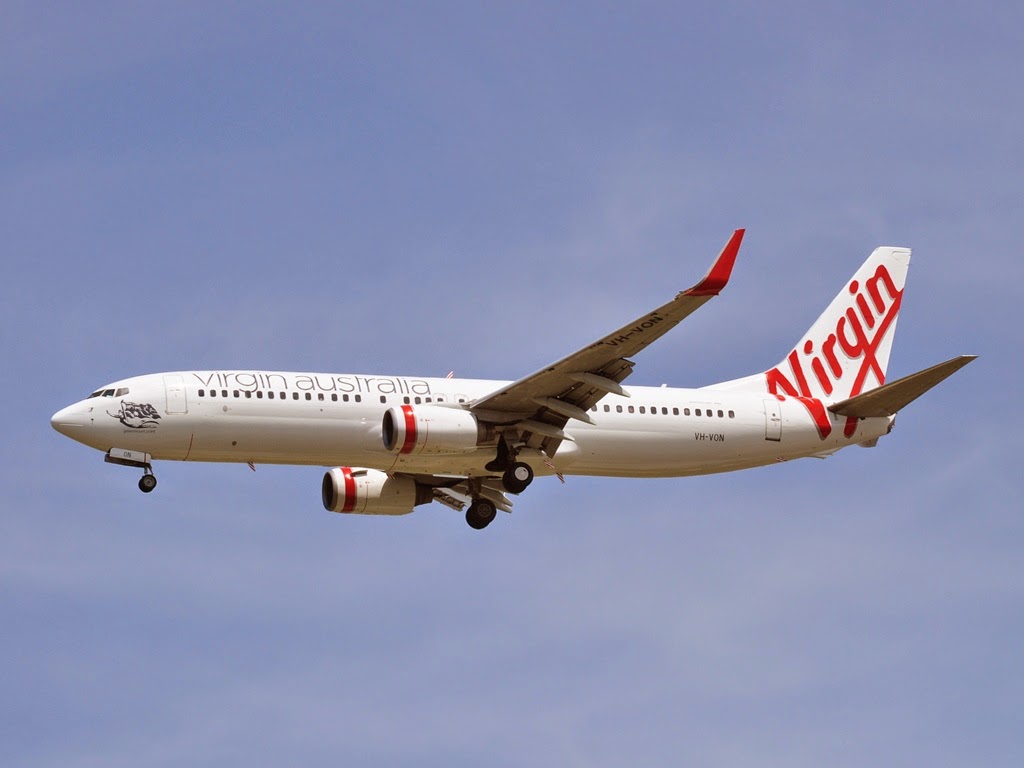 Of interest, fellow B737-800 is now being re-painted in Townsville.