Late on Thursday 14 November, Air New Zealand Boeing B777-200 ZK-OKF touched down from Auckland as ANZ6000.  This was the first visit of this aircraft has visited Rockhampton. 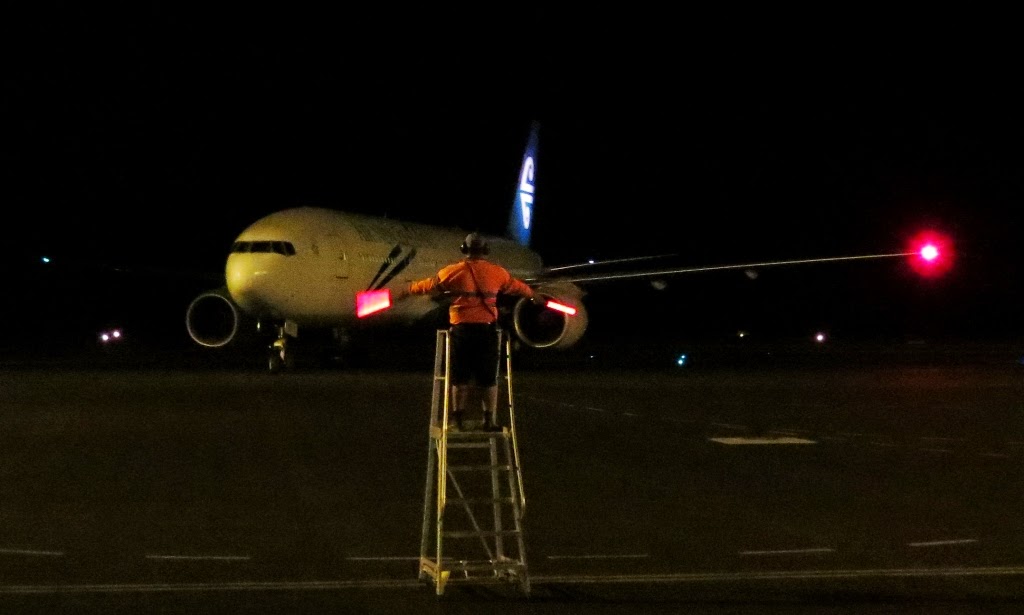 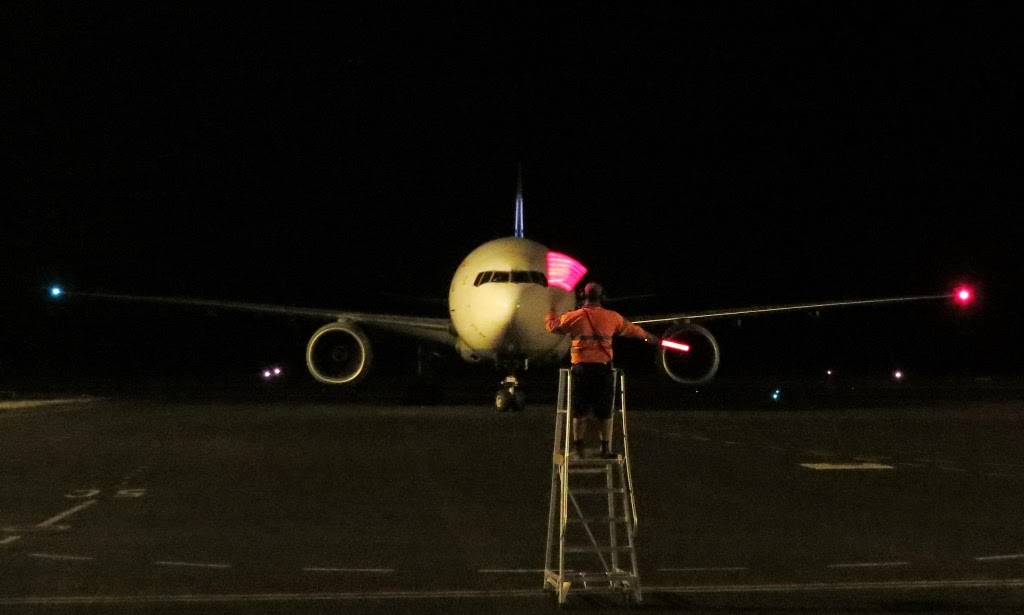 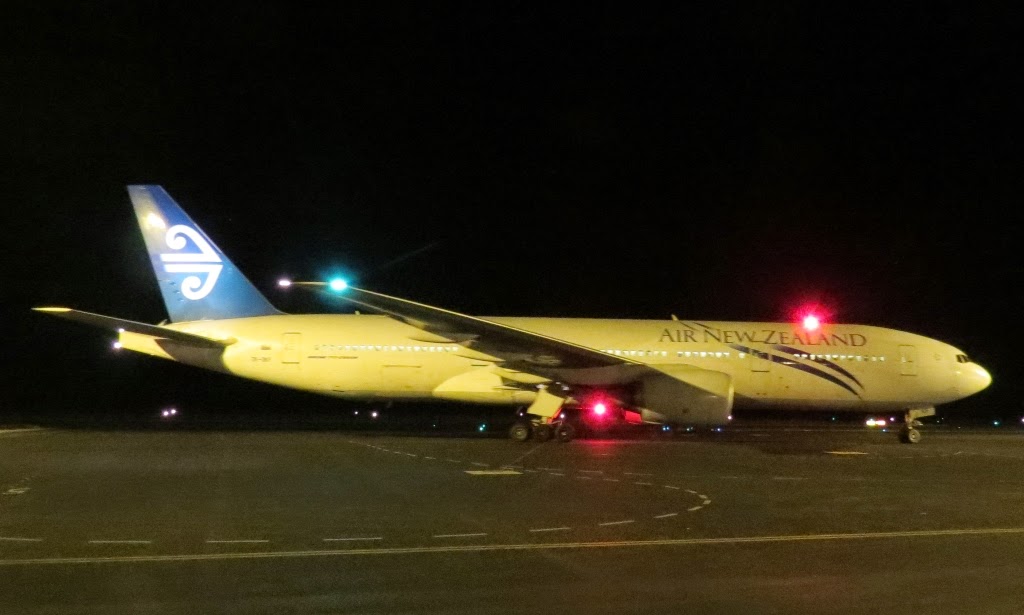 ZK-OKF came to Rockhampton empty and subsequently took a full load of passengers and freight directly to Singapore's Changi Airport as ANZ1922.  The charter is in support of the Singapore Armed Force's Exercise Wallaby 2014 which is in its final days. 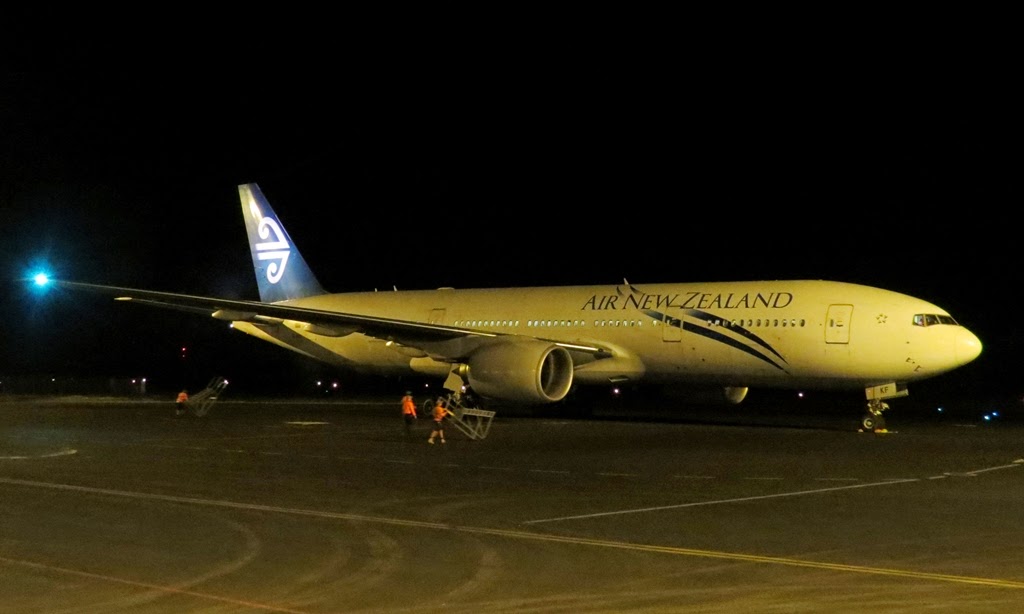 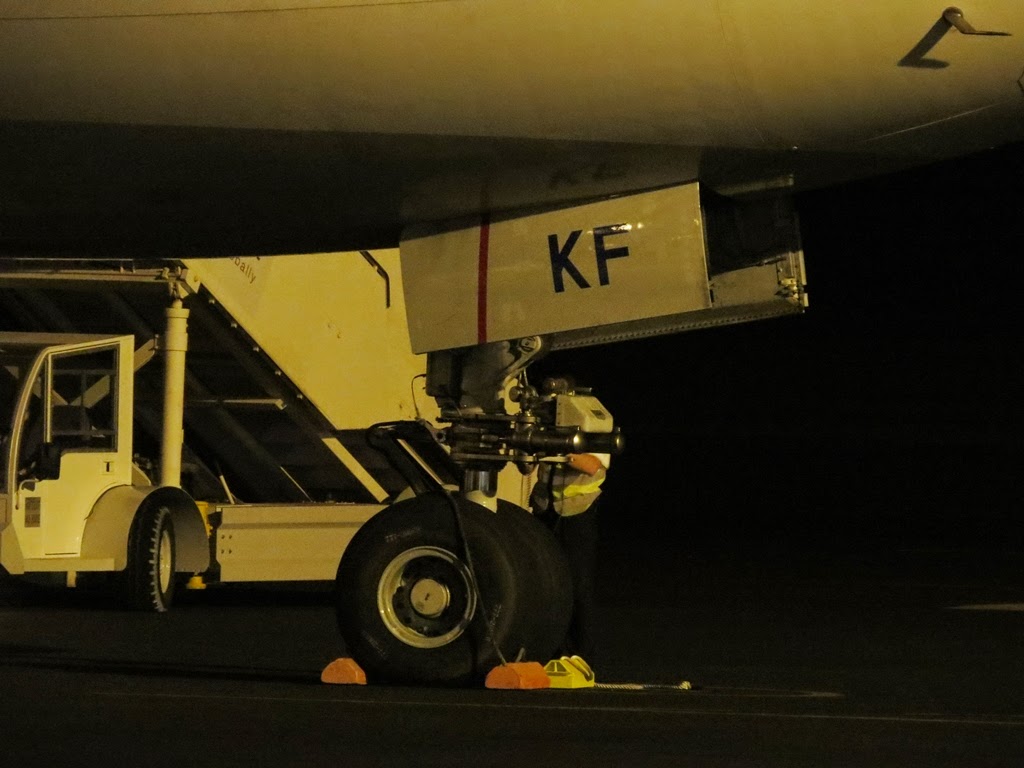 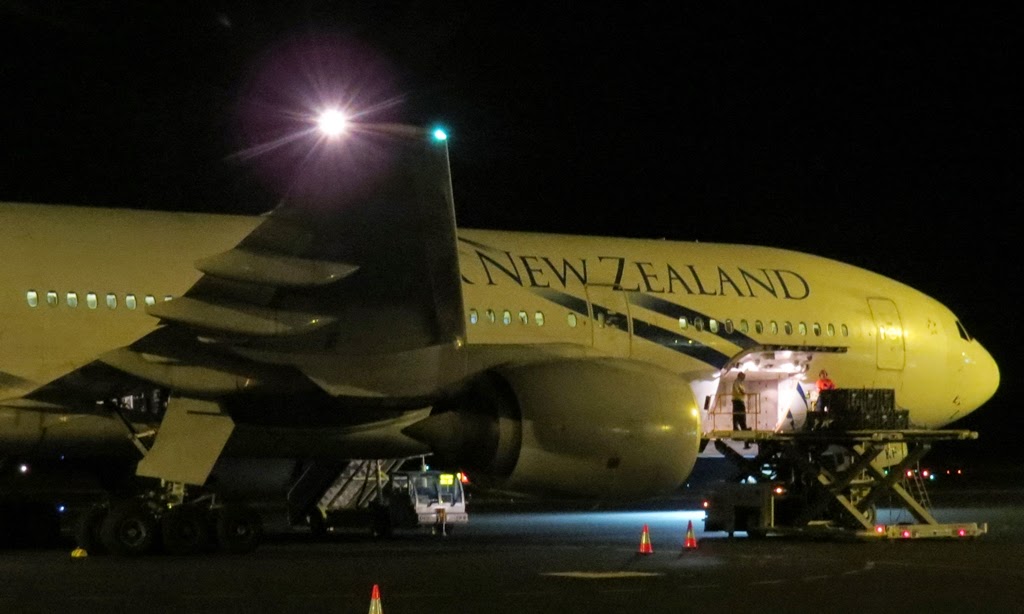 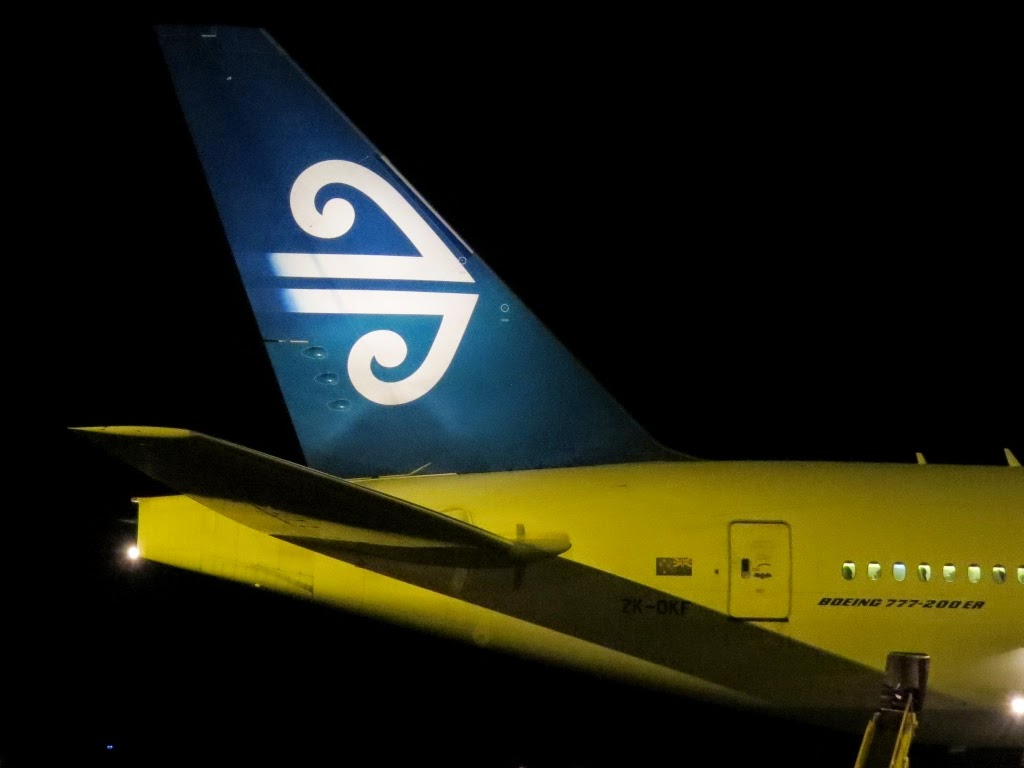 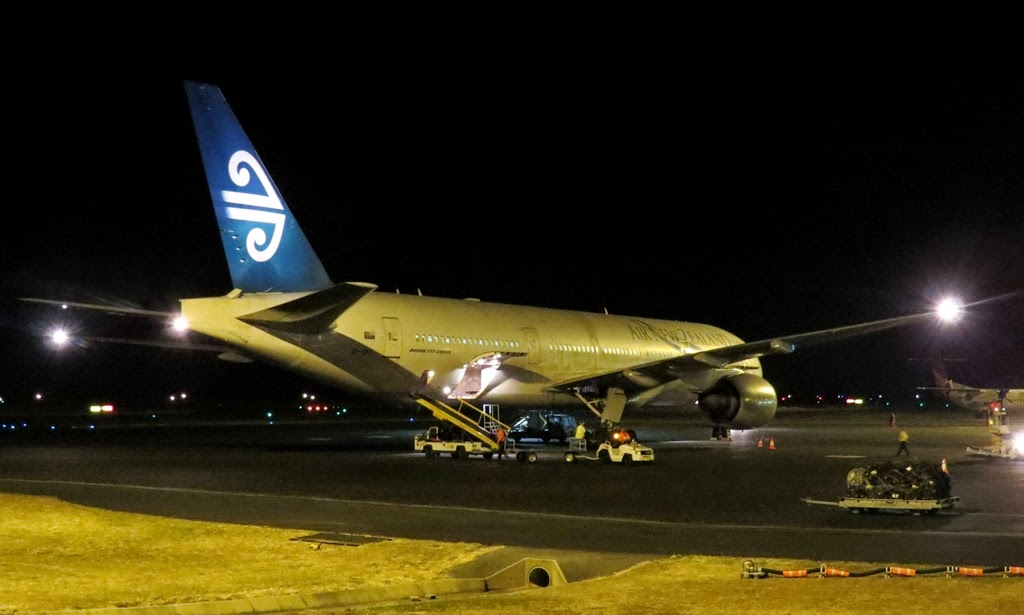 A Singapore Airlines B777-200 is expected to touch down later tonight on Saturday 15 November.

ZK-OKF is expected to return to Rockhampton on Sunday 16 November in company with a Singapore Airlines Airbus A330-300.

Meanwhile, reports suggest that an Antonov AN-124 freighter is expected to touch down at Rockhampton Airport in the early part of next week.  It will make two visits to carry the Republic of Singapore Air Force (RSAF) Boeing CH-47SD Chinook and Boeing AH-64D Apache helicopters back to Singapore.  These helicopters have been noted parked at Rocky with rotor blades removed in preparation for uplift.

Thanks to local plane spotter 'IAD' for sending through these great photos - despite the fact the Air New Zealand aircraft was around one-hour late!