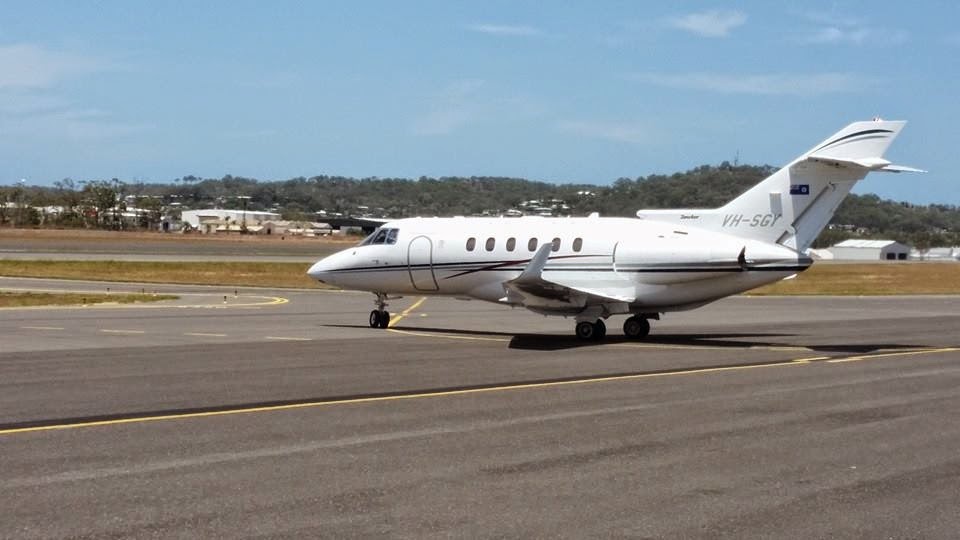 It arrived from Brisbane. 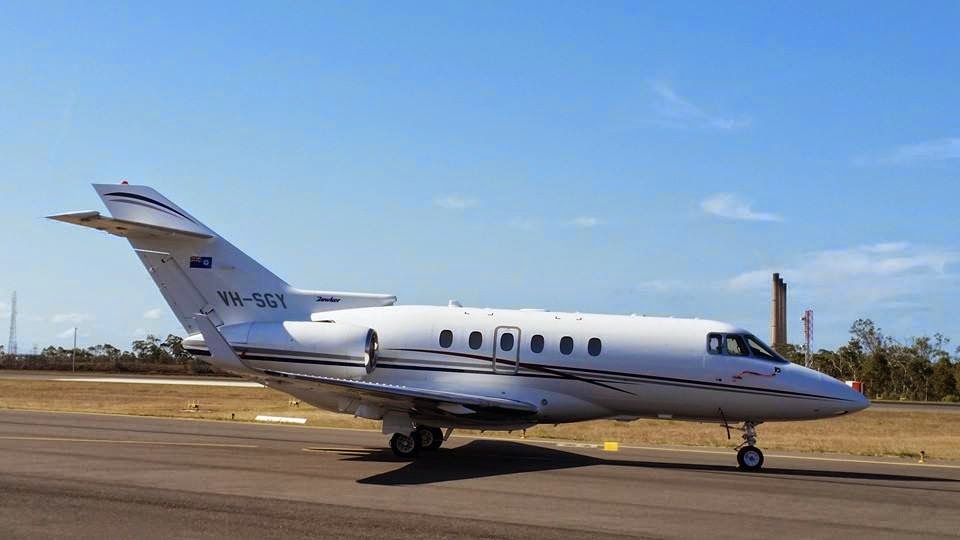 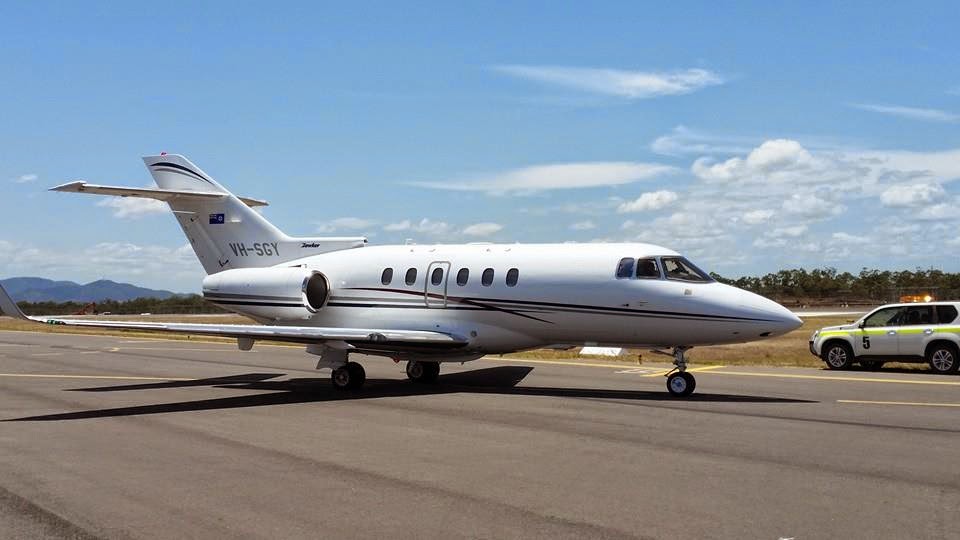 After a short while on the ground, VH-SGY departed back to the capital.

Meanwhile, also noted calling into Gladstone Airport on Monday 10 November was VH-DKA which arrived from Bundaberg.  VH-DKA had started it's flying day at Redcliffe, and after some time on the ground at Gladstone, it returned back to there.