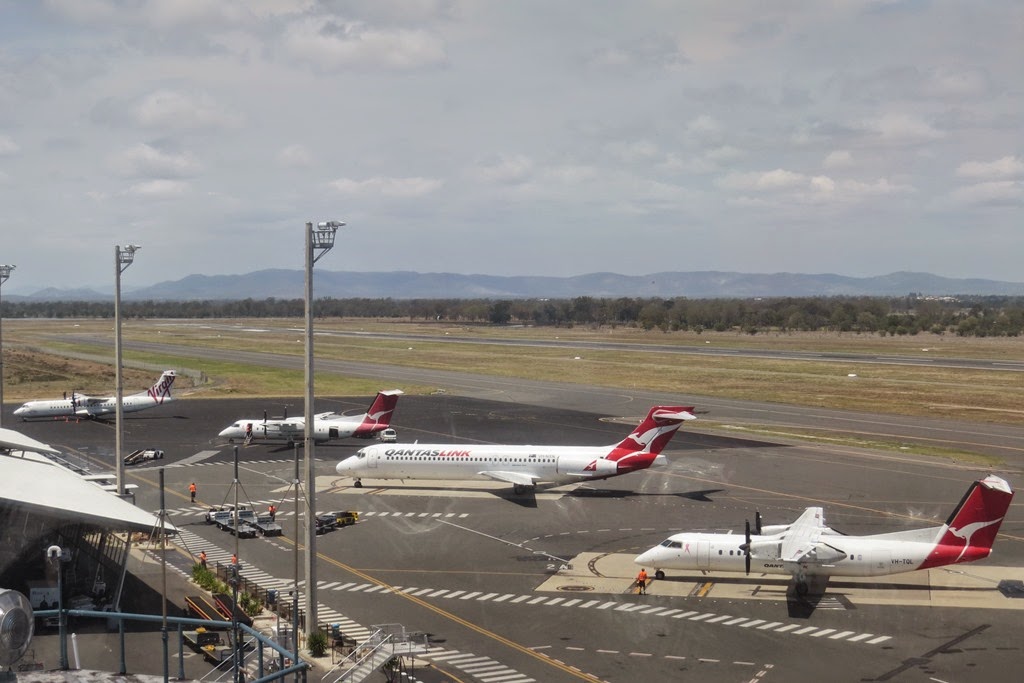 Local plane spotter Travis W was recently invited up the Rockhampton Airport air traffic control tower, and of course, he took his camera!  We hope you enjoy looking at Travis' photos as much as I did! 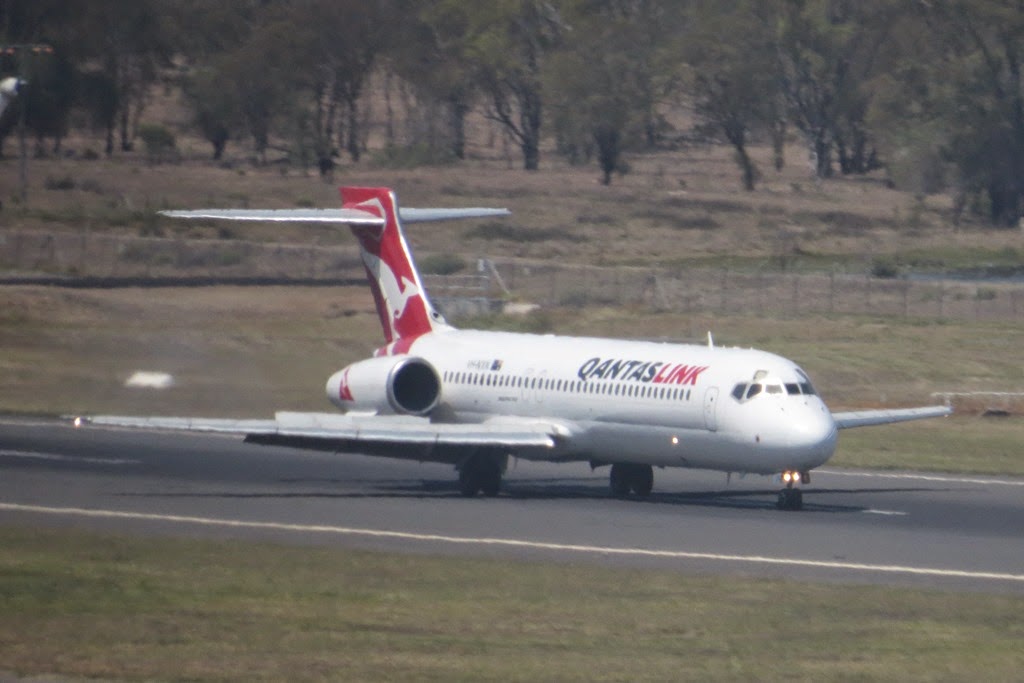 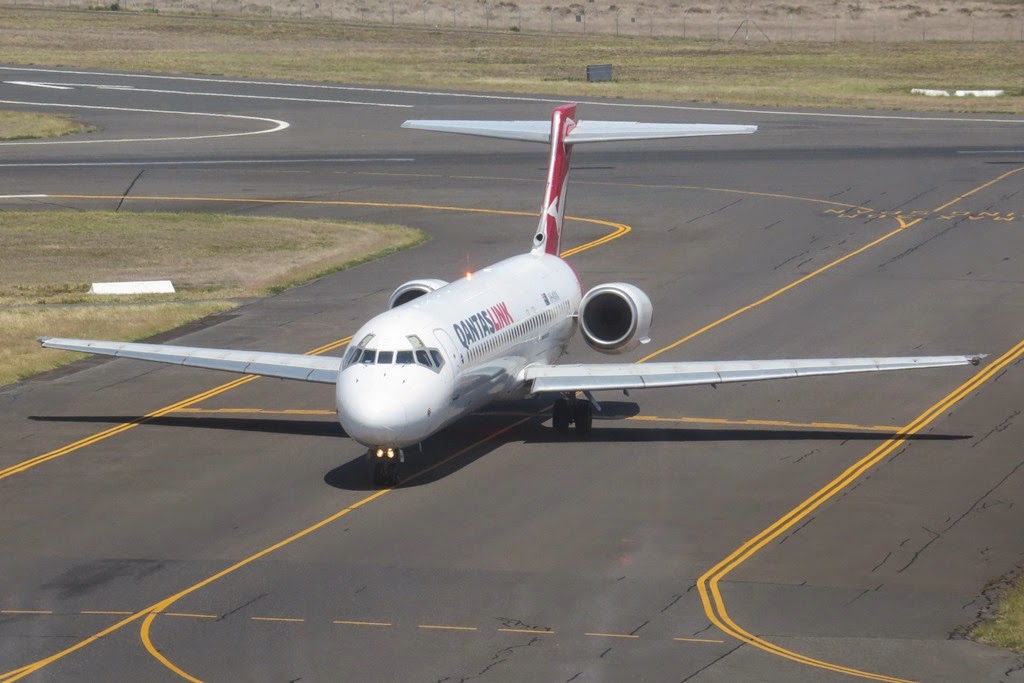 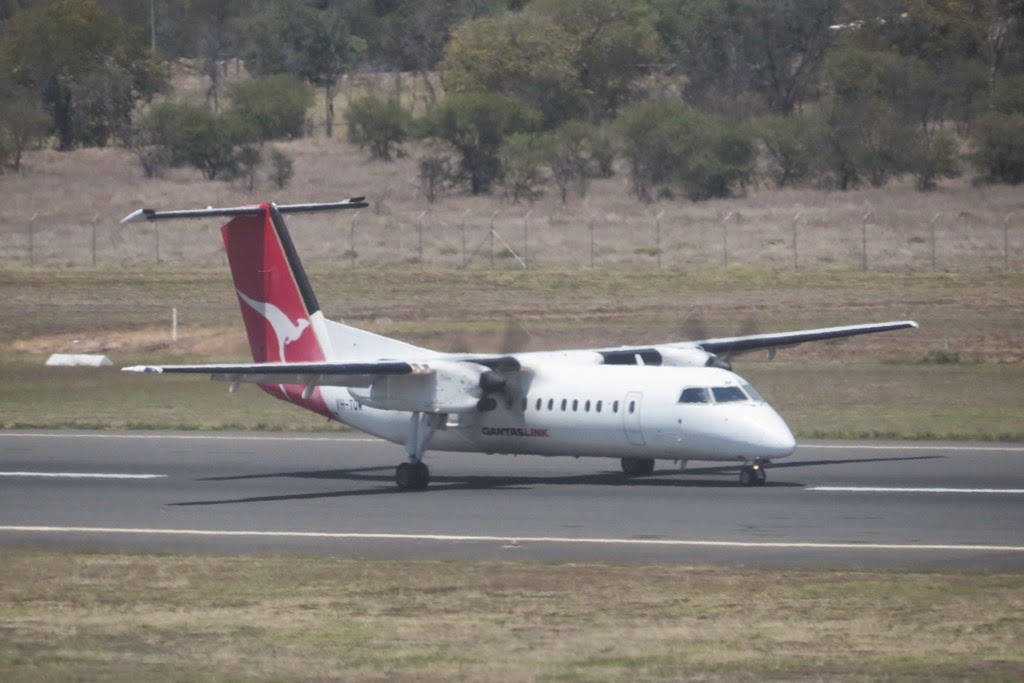 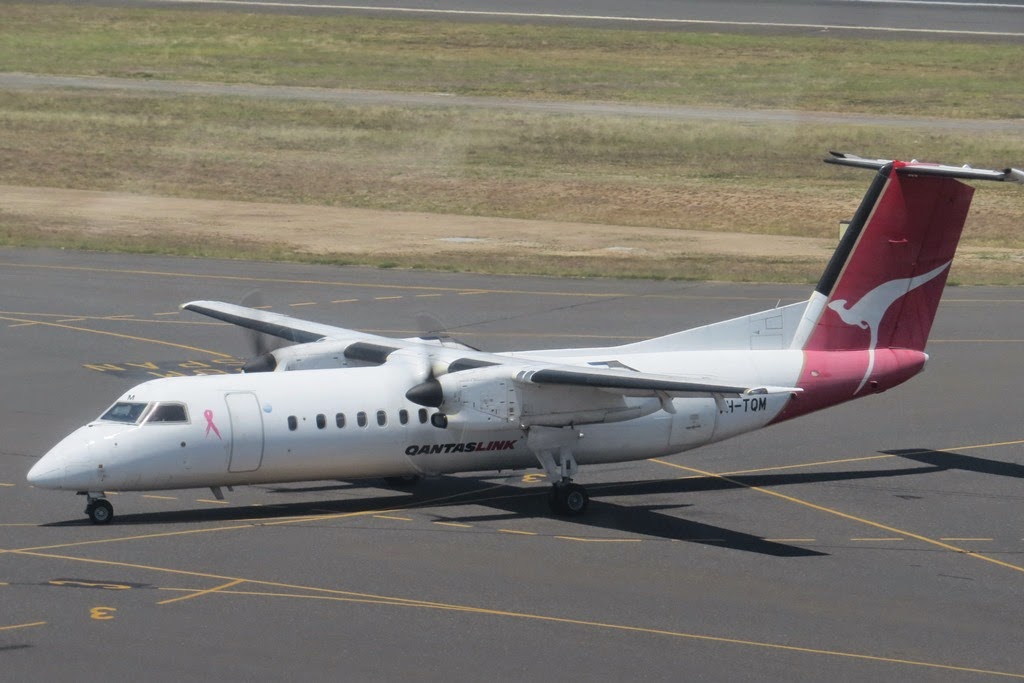 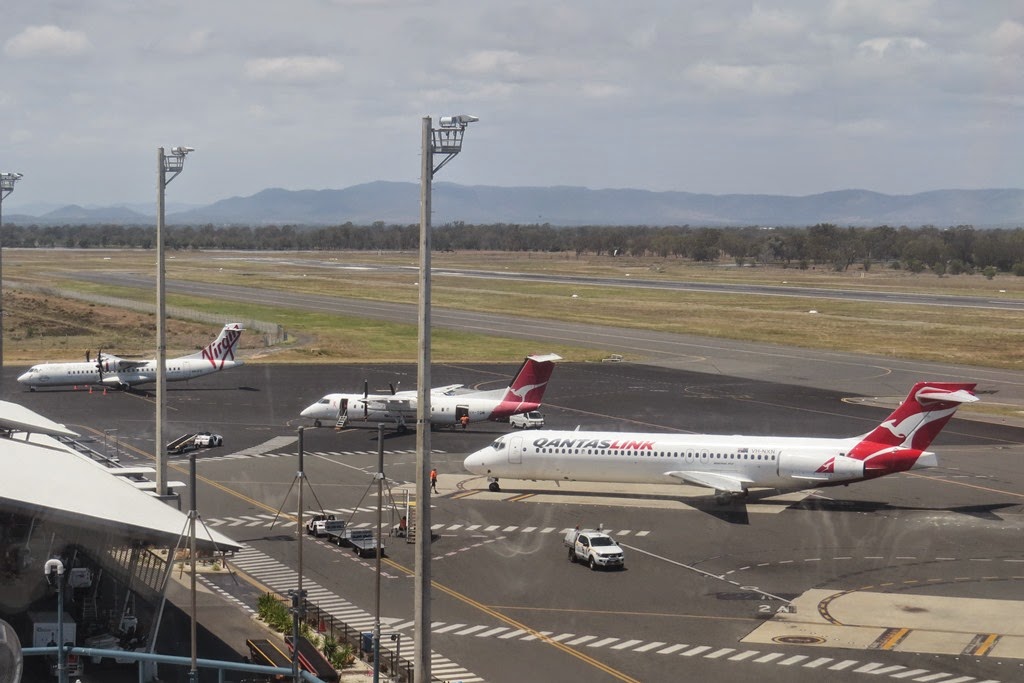 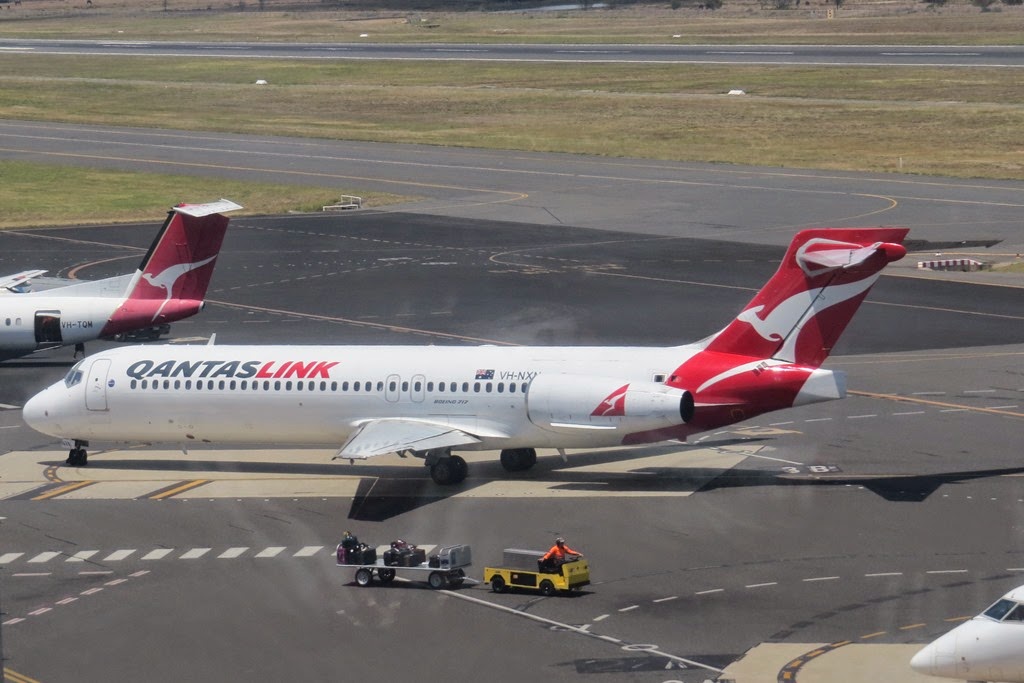 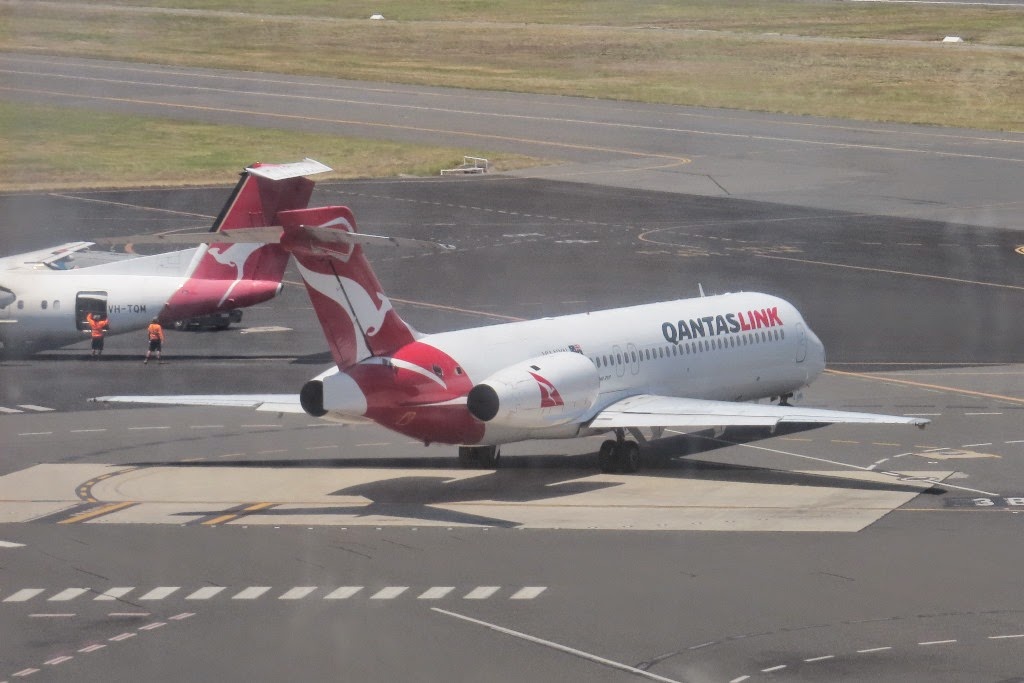 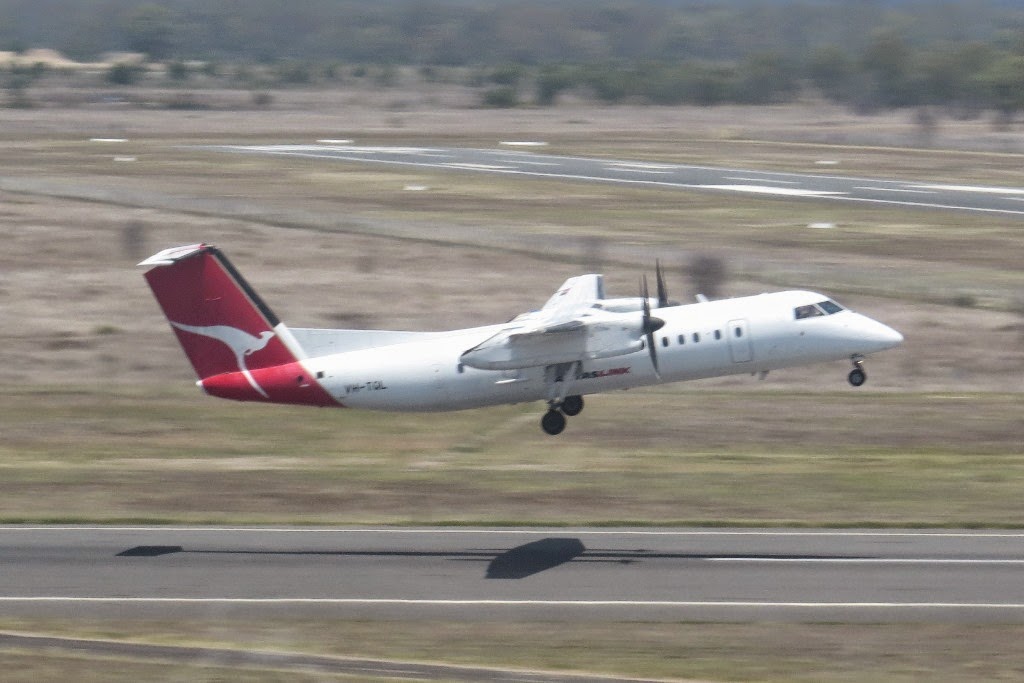 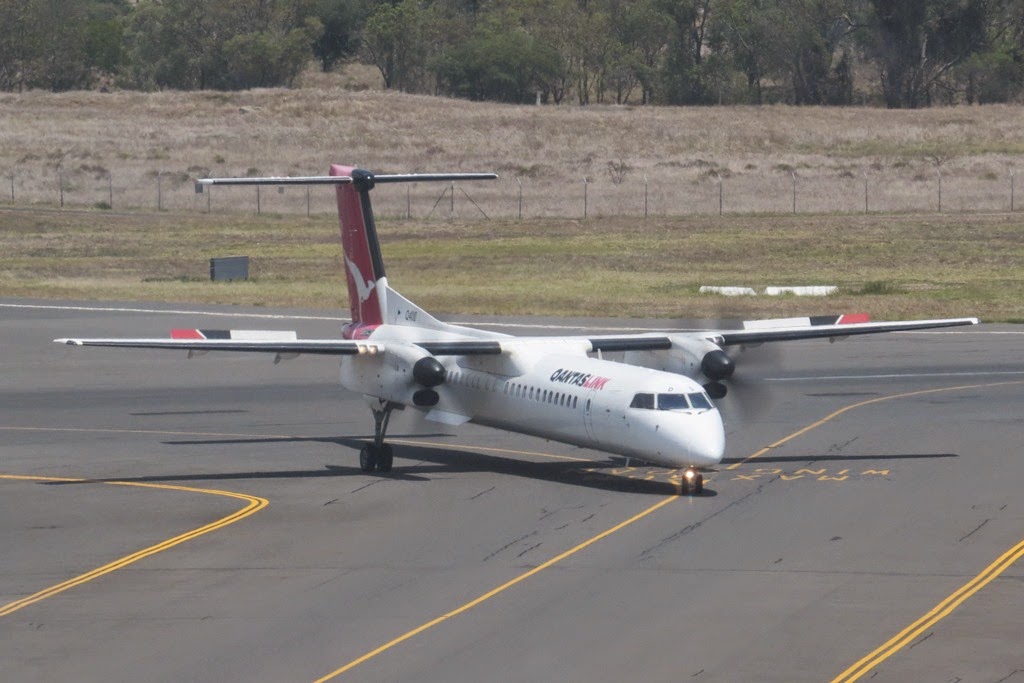 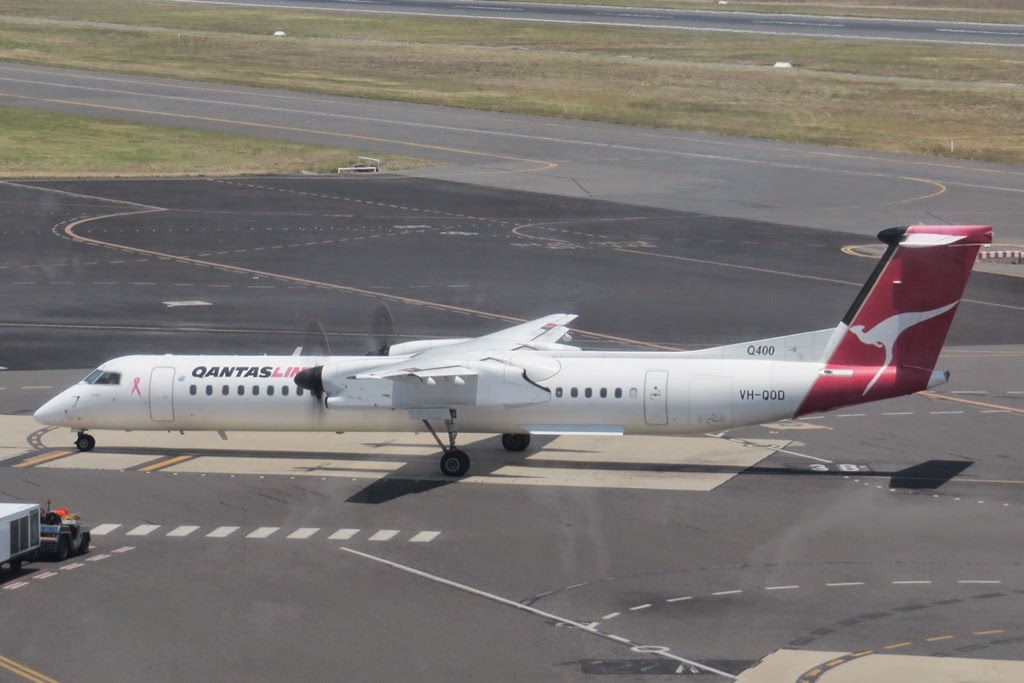 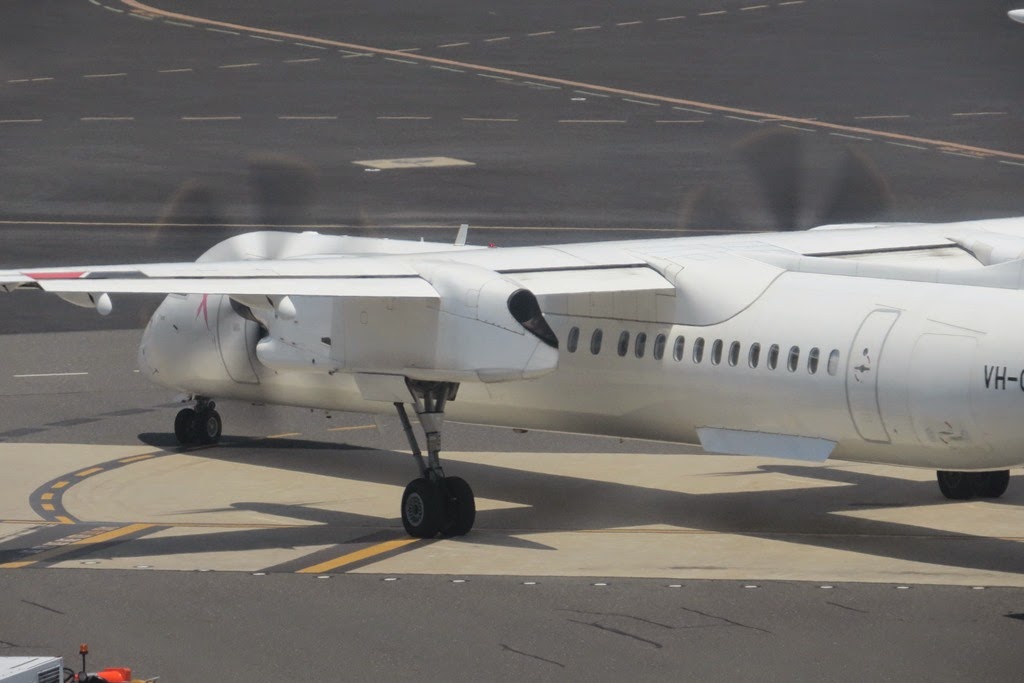 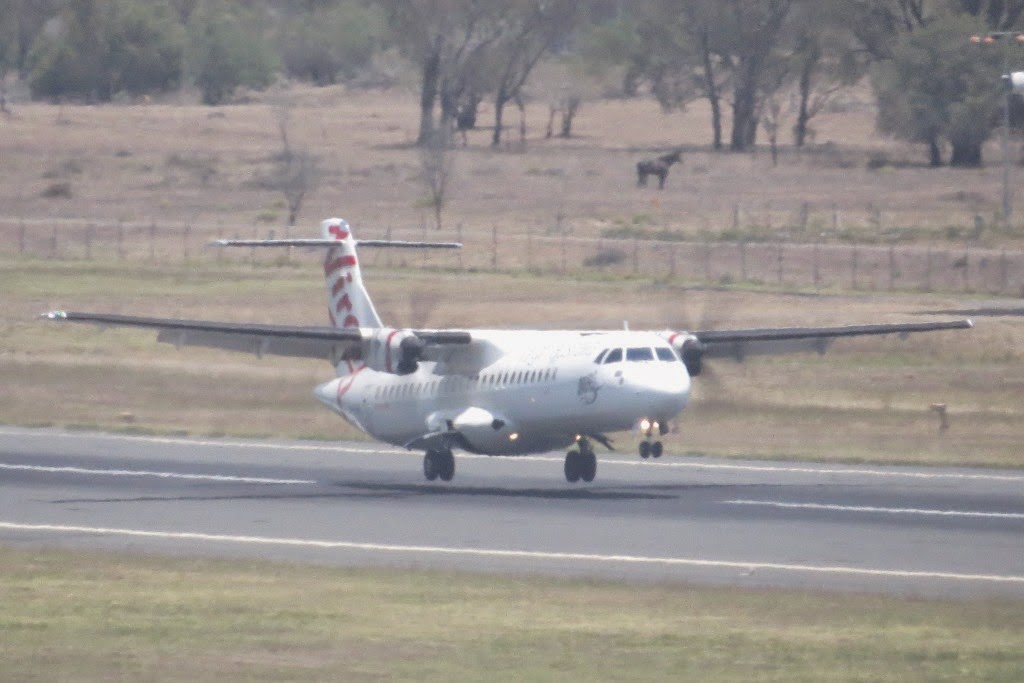 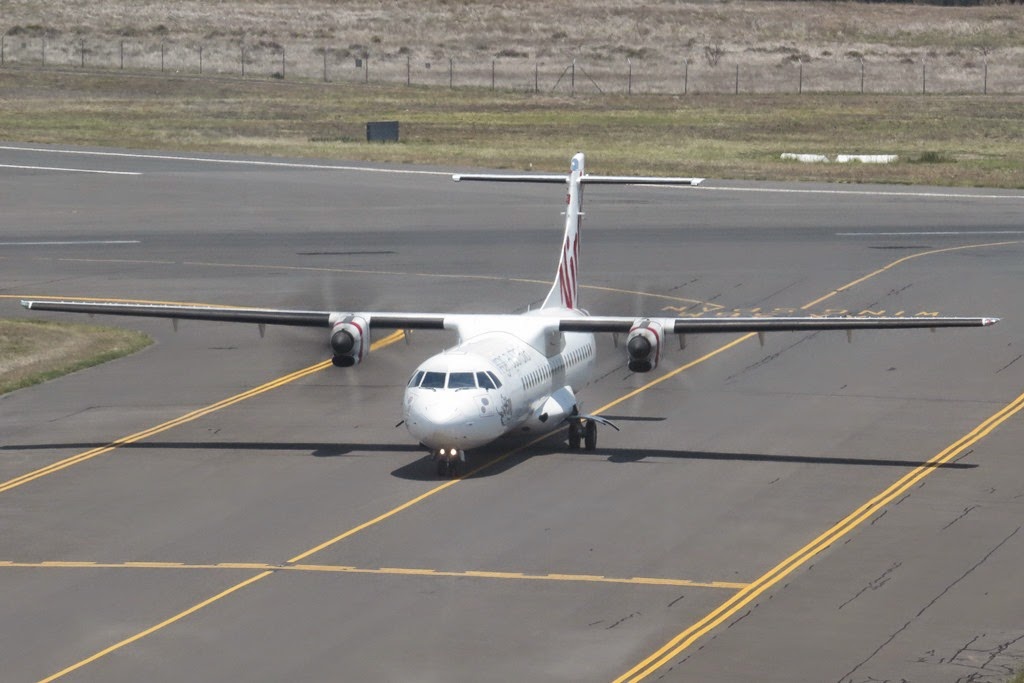 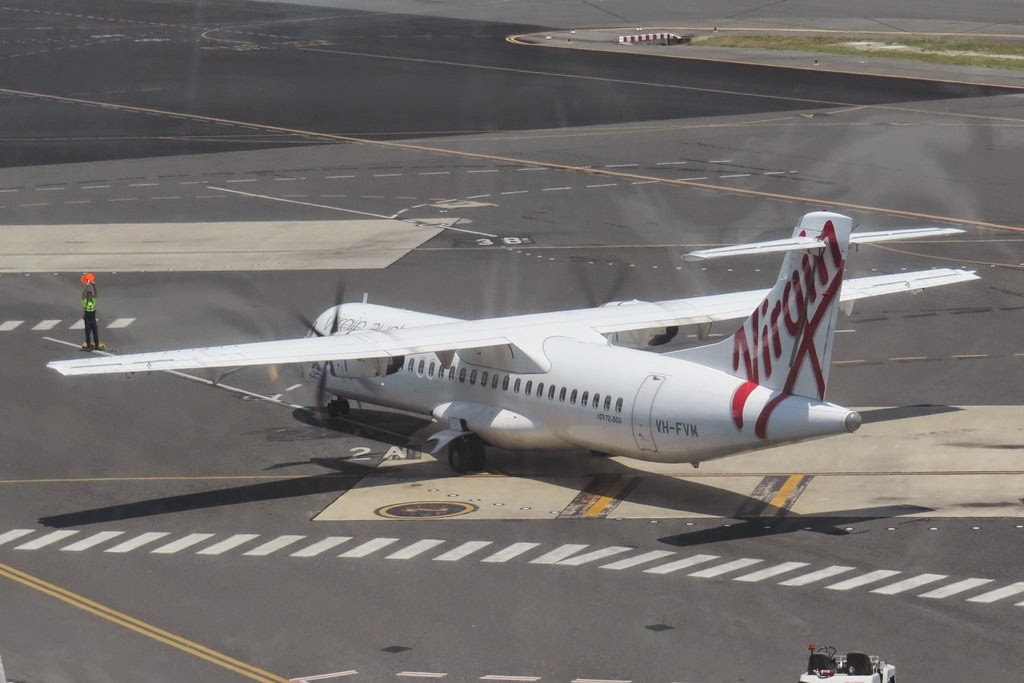 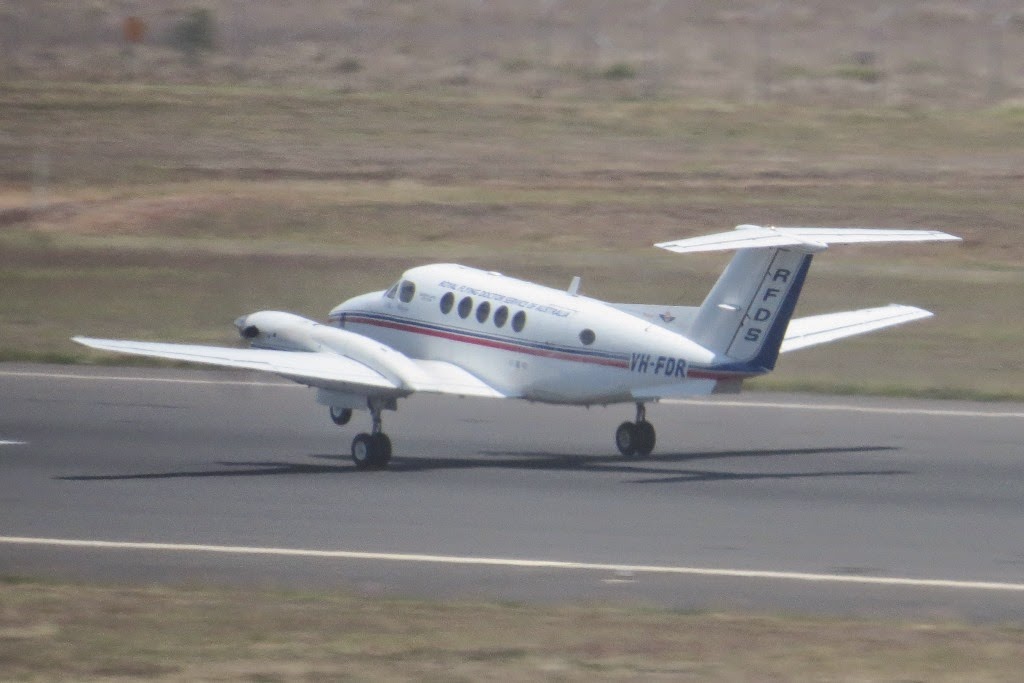 At the time of his visit, Travis captured a couple of photos of the Republic of Singapore Air Force (RSAF) Boeing CH-47SD Chinook helicopters - 88195 & 88197 - which were stationed at Rockhampton Airport during the recently completed Singapore Armed Force's Exercise Wallaby 2014. 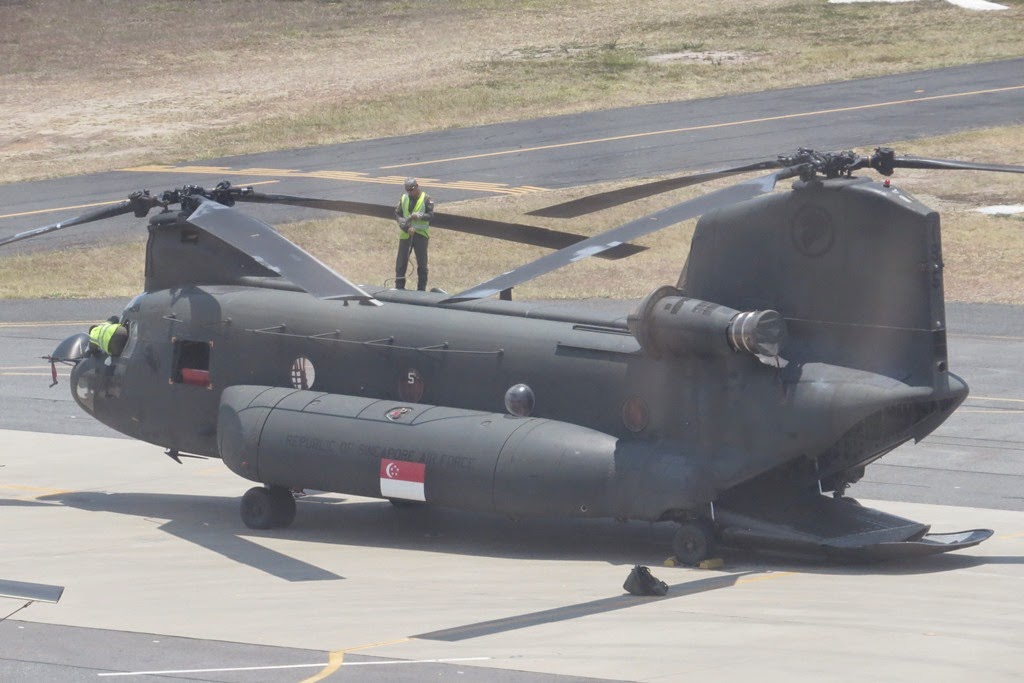 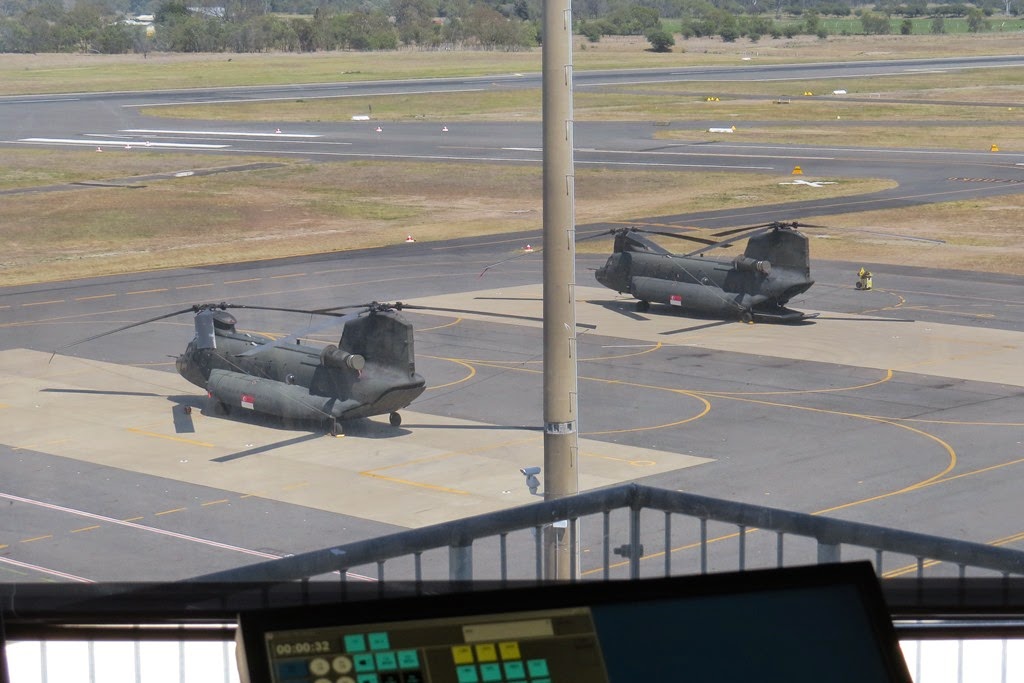 The new Rockhampton Airport air traffic control tower was officially opened in March 2013 and was one of the first towers in Australia to be fitted with the latest air traffic surveillance and communications technology, integrating flight and operational data, surveillance and voice communications into one tower-specific design.  This represented a significant change for air traffic controllers in Rockhampton as they moved away from the traditional paper strips used in the old Control Tower, and towards a full digital system.

Photos taken by Travis Whiting  ©
Posted by Damian F at 7:58 AM