Some interesting visitors and movements were spotted at Longreach Airport on Thursday 20 November. 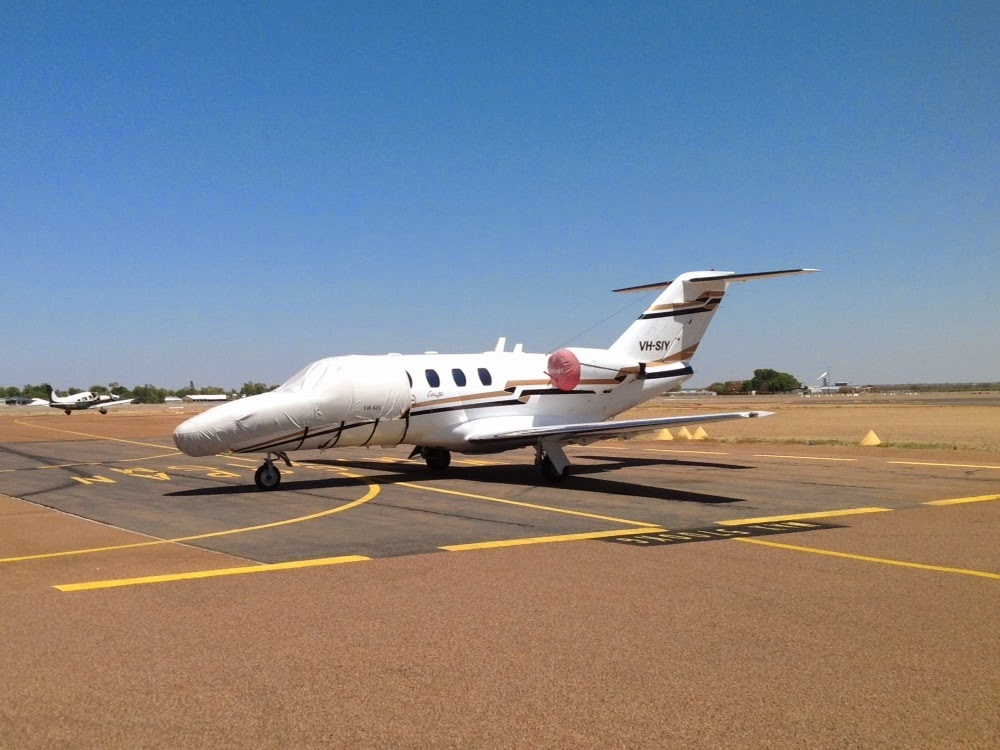 One of the more interesting movements on Thursday was an unknown Royal Australian Air Force (RAAF) Lockheed AP-3C Orion which performed a missed approach. 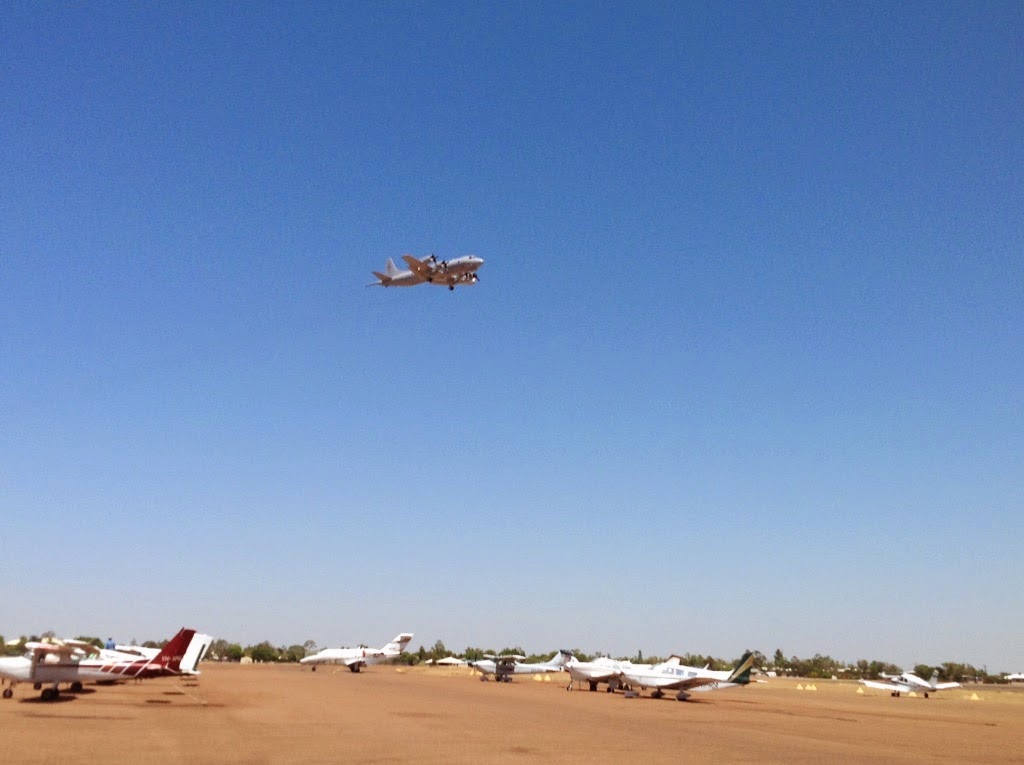 The Orion had earlier departed Townsville Airport, where local plane spotter 'Shinpow16' captured a great image as it departed of Runway 01. 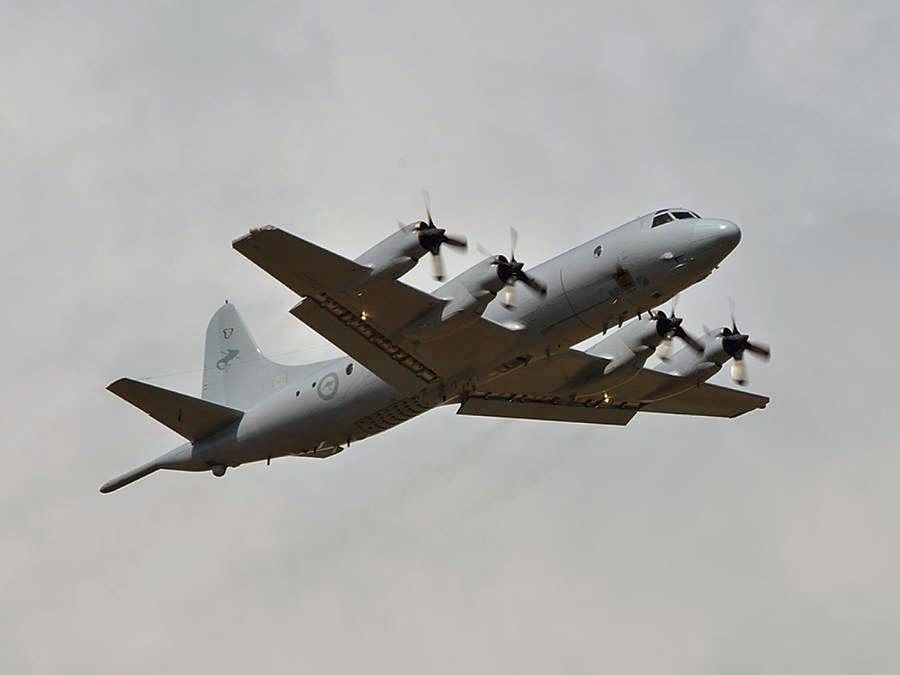 There are currently a number of RAAF aircraft based at Townsville - including RAAF McDonnell Douglas F/A-18B Hornet fighter aircraft - which are participating the RAAF Exercise 'High Sierra'.

Back at Longreach, around lunchtime, RAAF Boeing B737-7DF(BBJ) A36-002 also performed a missed approach.  It departed to the North-East using the radio callsign of "Envoy 95".  Of interest, A36-002 was later heard to perform a missed approach at Rockhampton Airport as well. 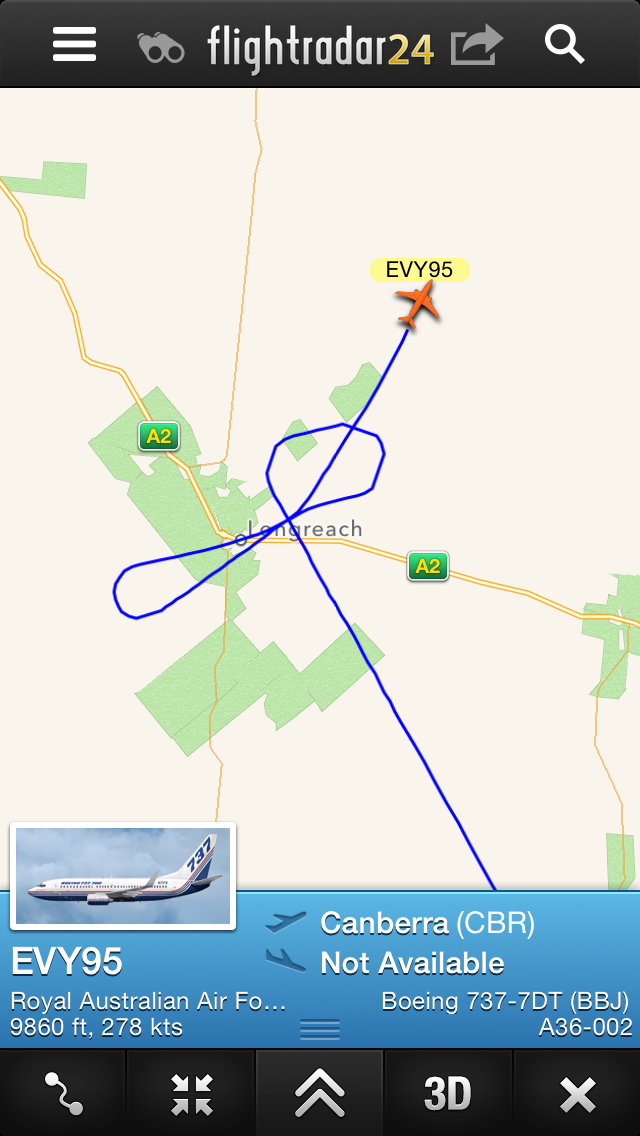 Finally, Regional Express (REX) SAAB 340B VH-ZLV was captured as it prepared for departure to Winton and then Townsville as RXA5204. 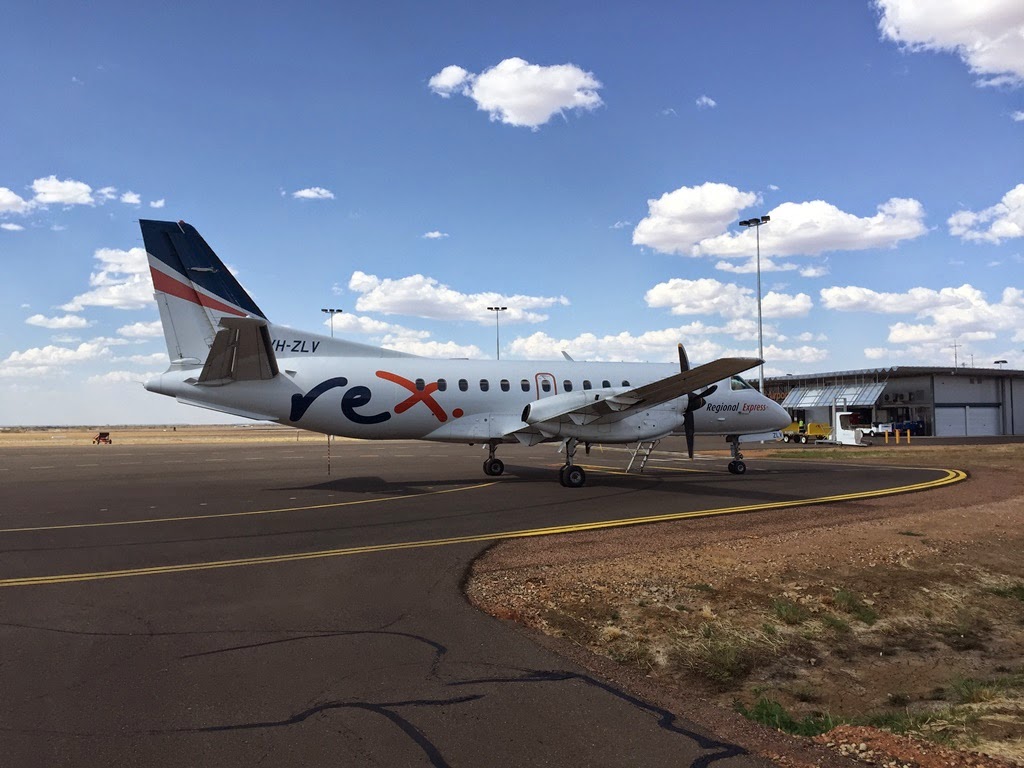 Some great photos! Thanks guys!