Local plane spotter 'IAD' has sent through some more awesome photos of the Volga-Dnepr Antonov An-124-100 RA-82046 touching down at Rockhampton Airport on Wednesday 19 November. 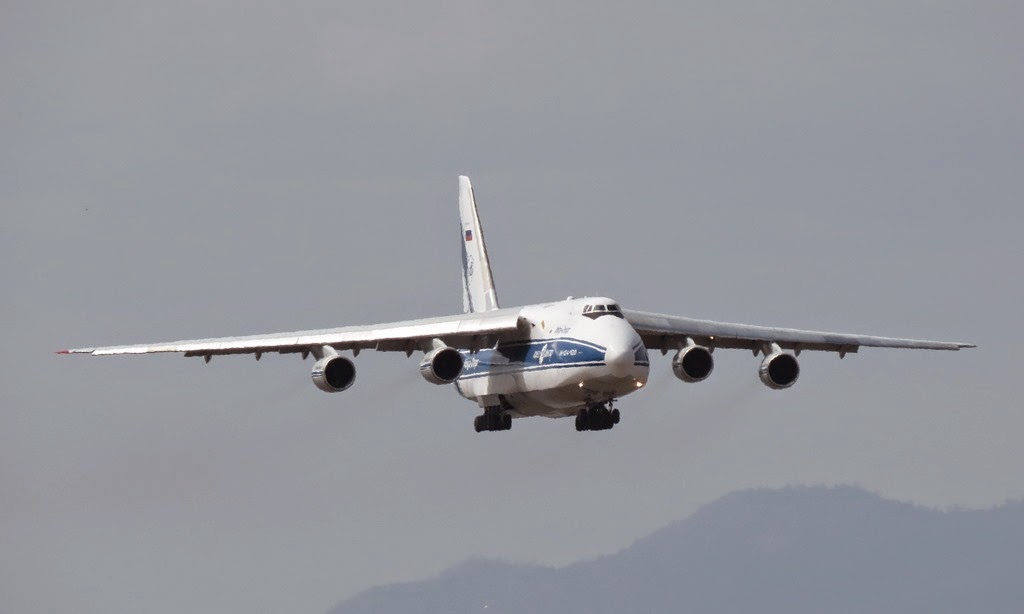 As mentioned below, a small crowd of spotters gathered to watch the mighty cargo plane arrive from Cairns (as VDA2427) and park on Gate 6 on the Southern end of the Rockhampton Airport apron. 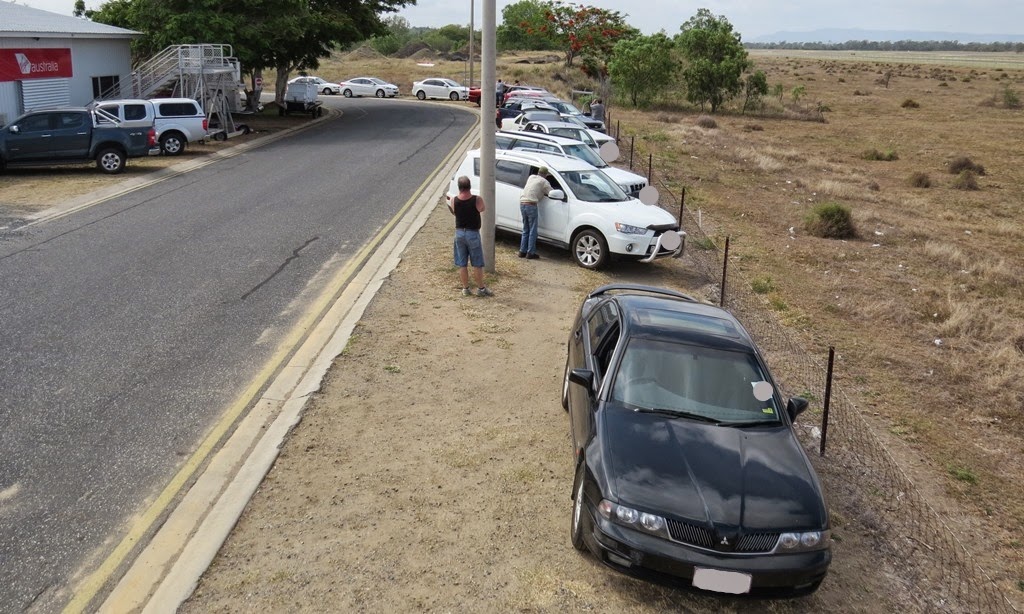 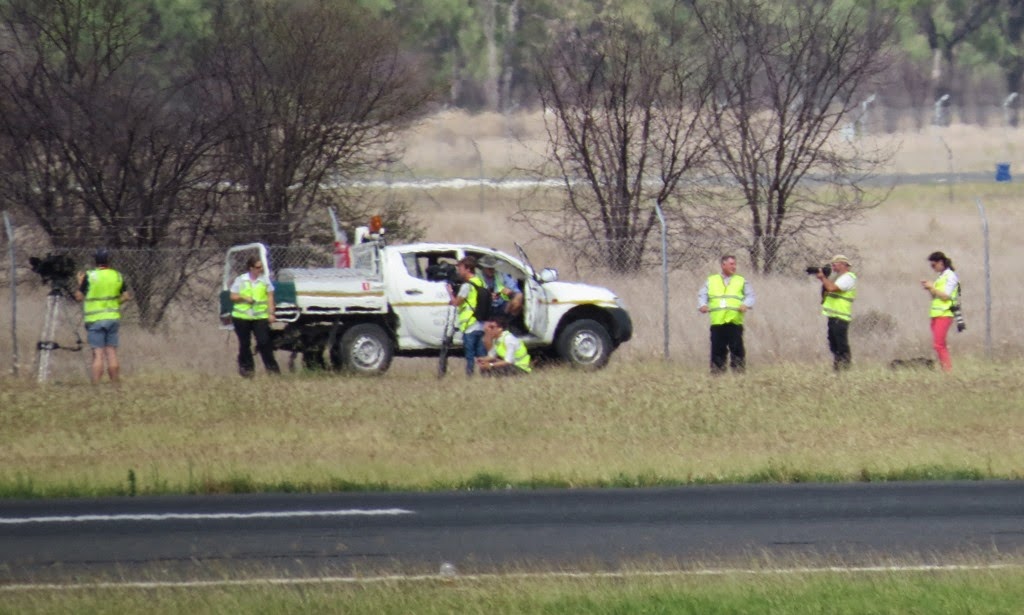 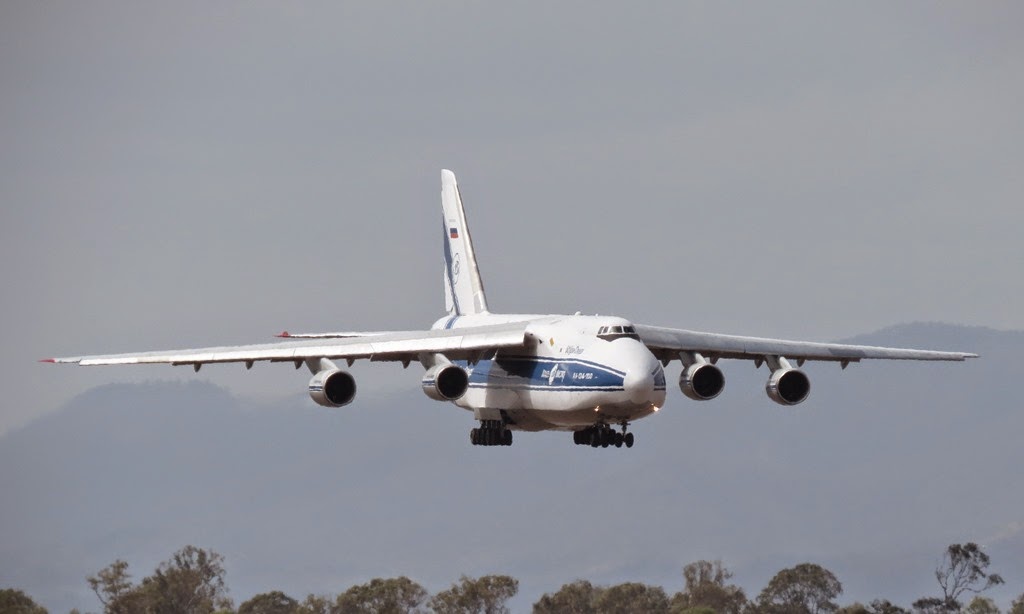 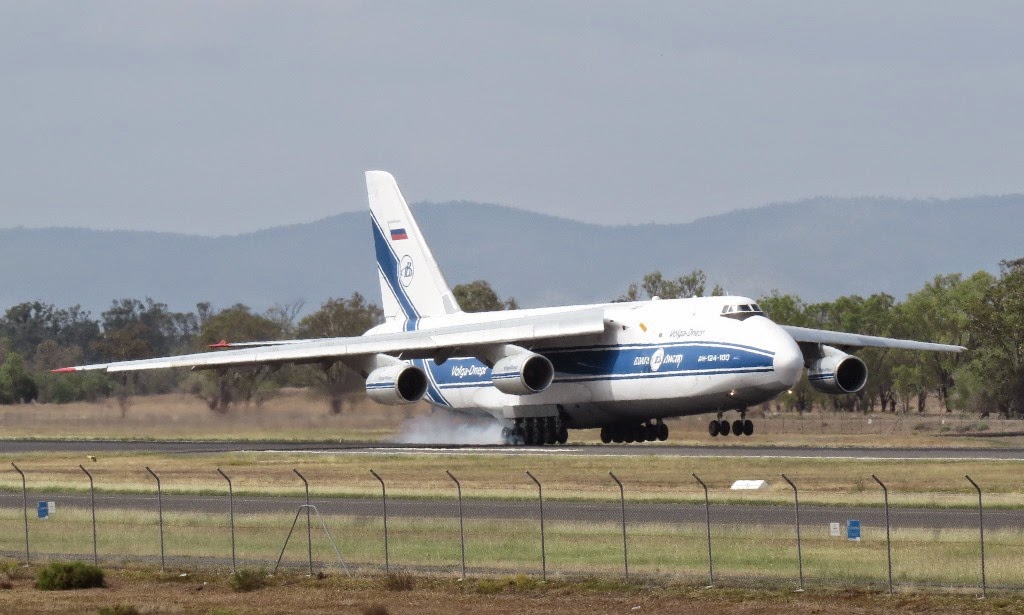 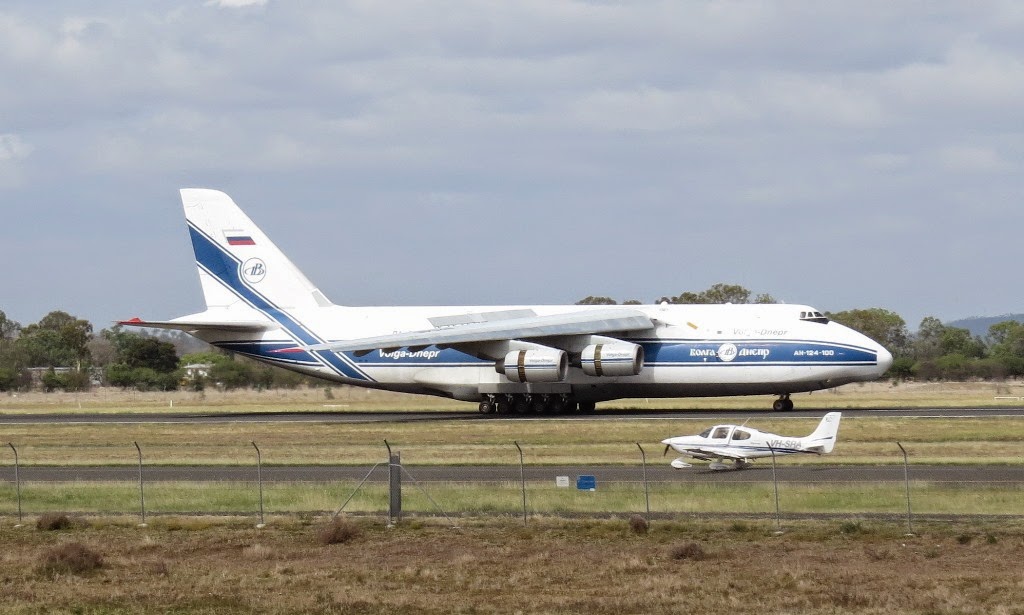 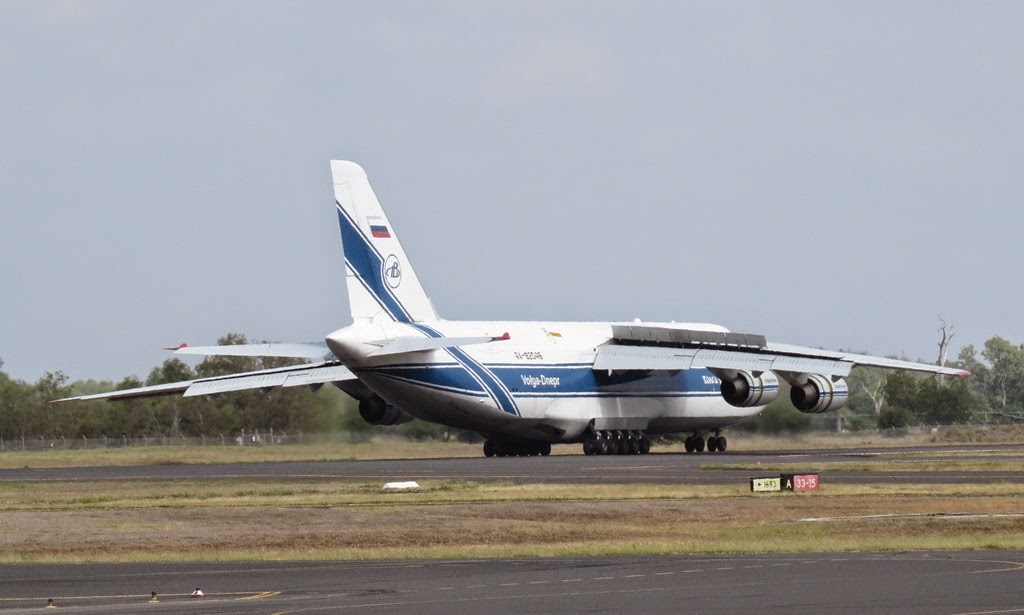 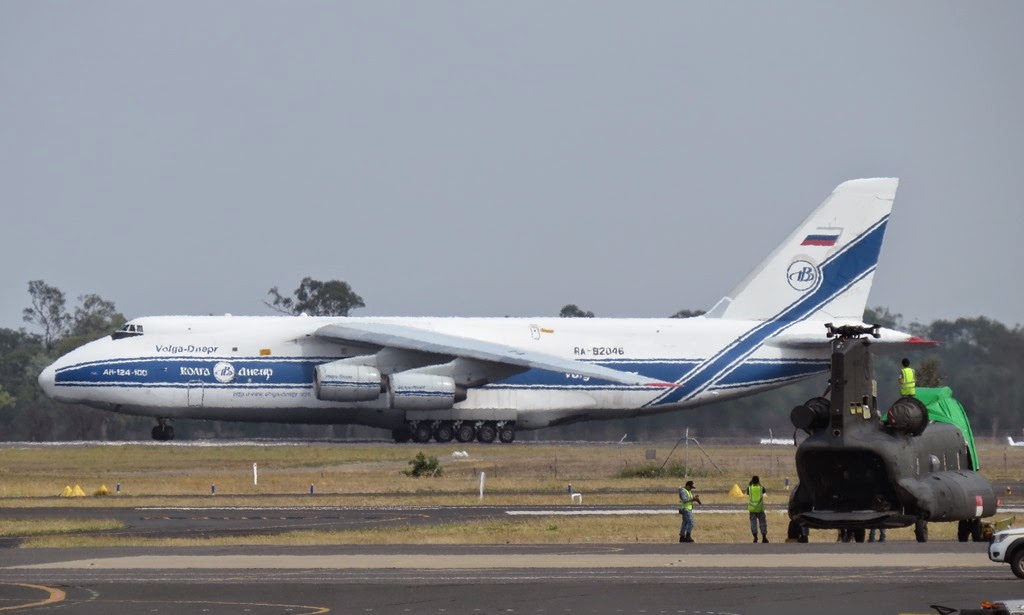 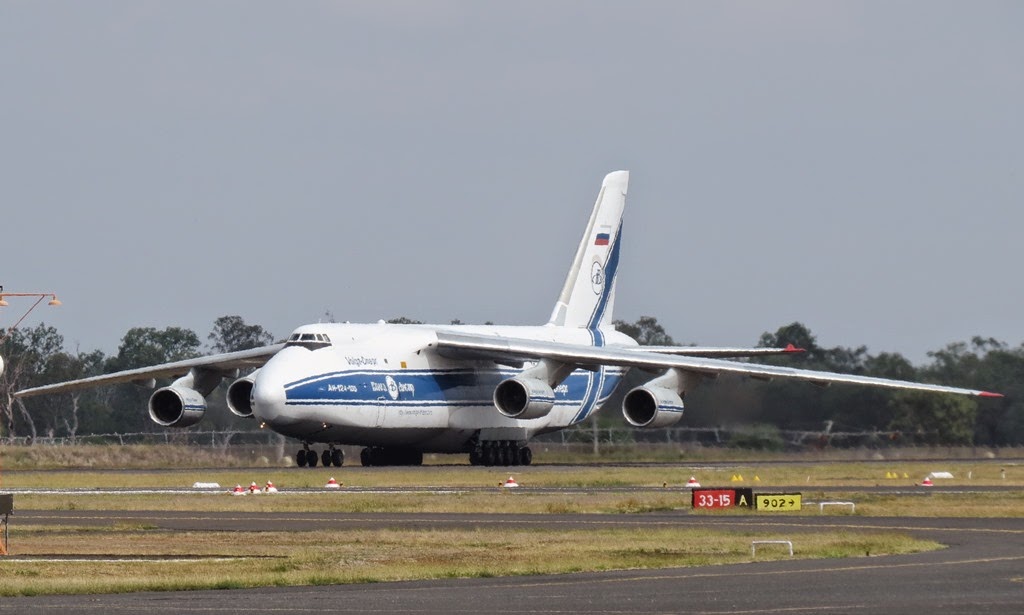 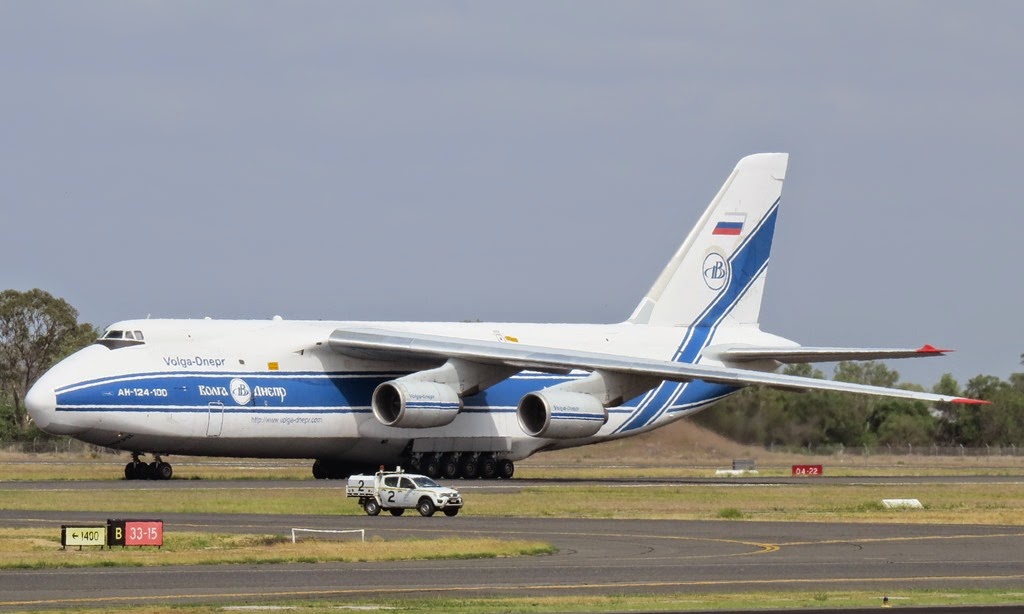 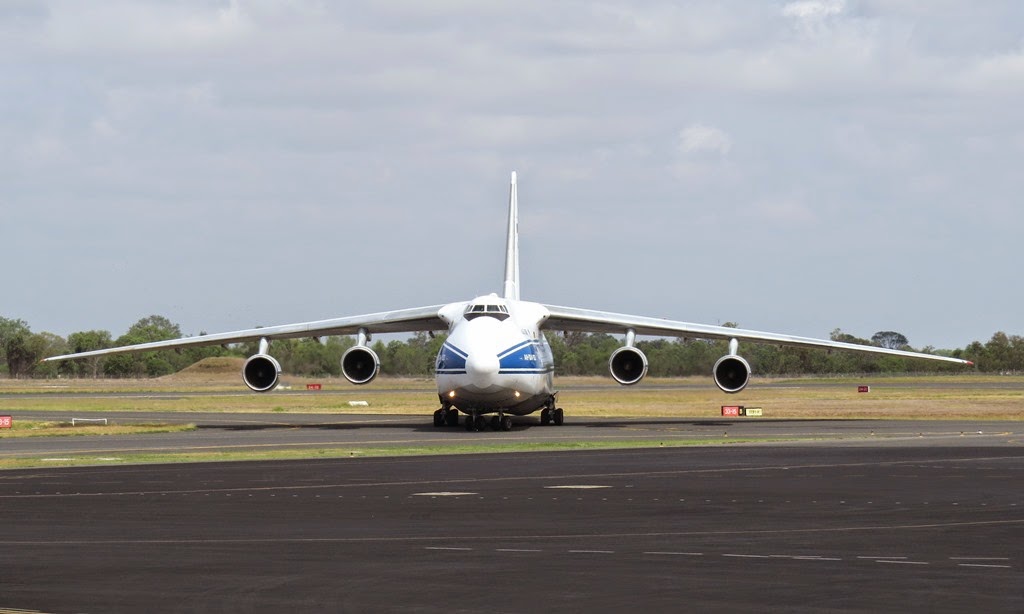 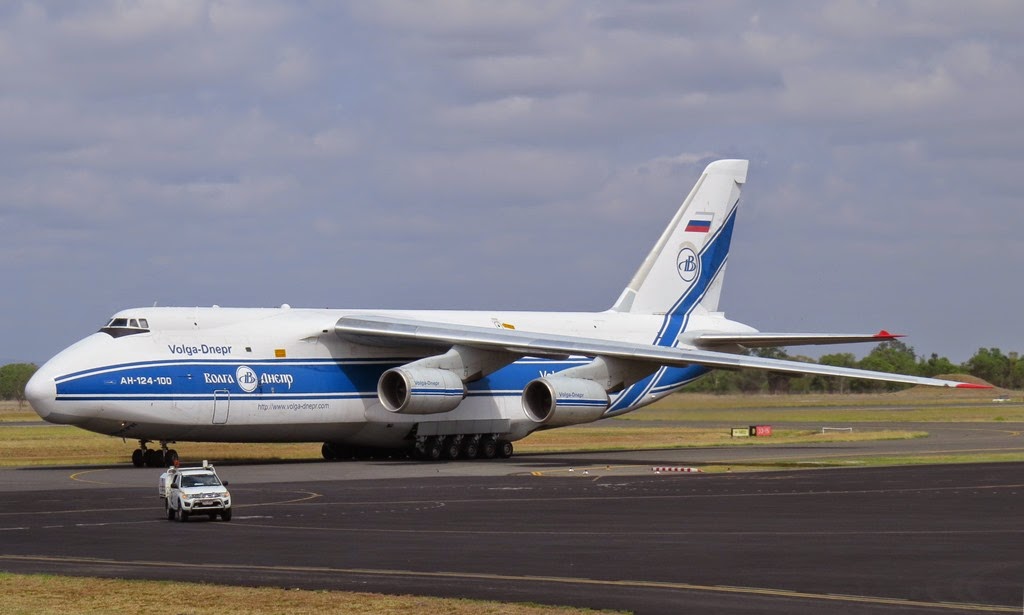 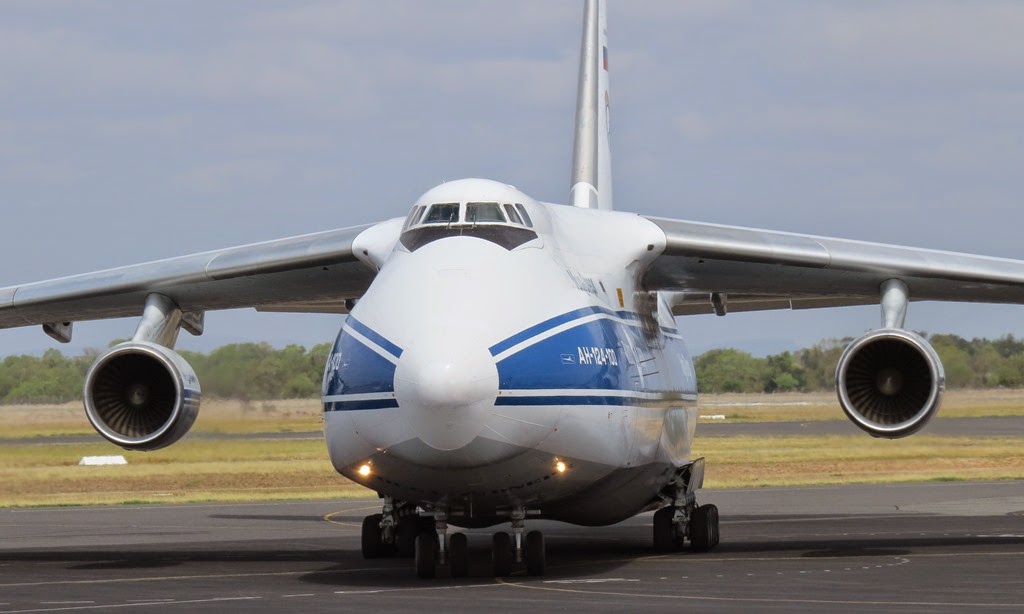 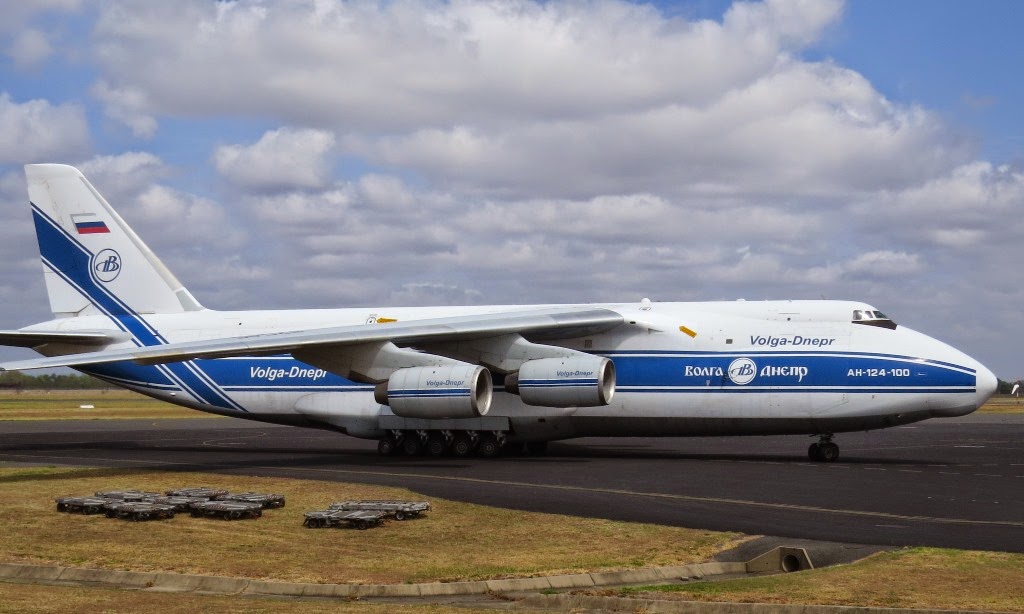 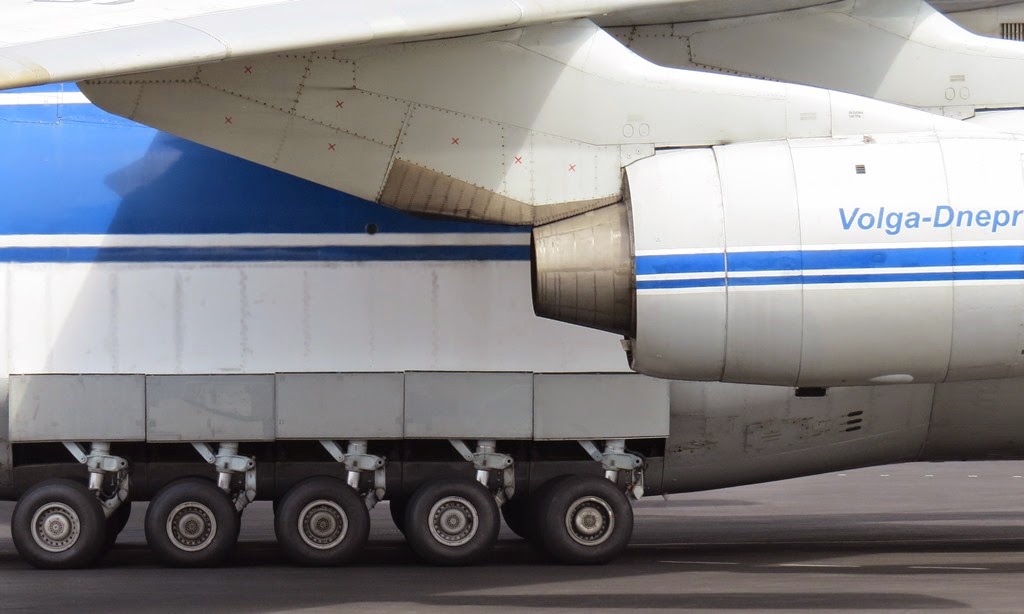 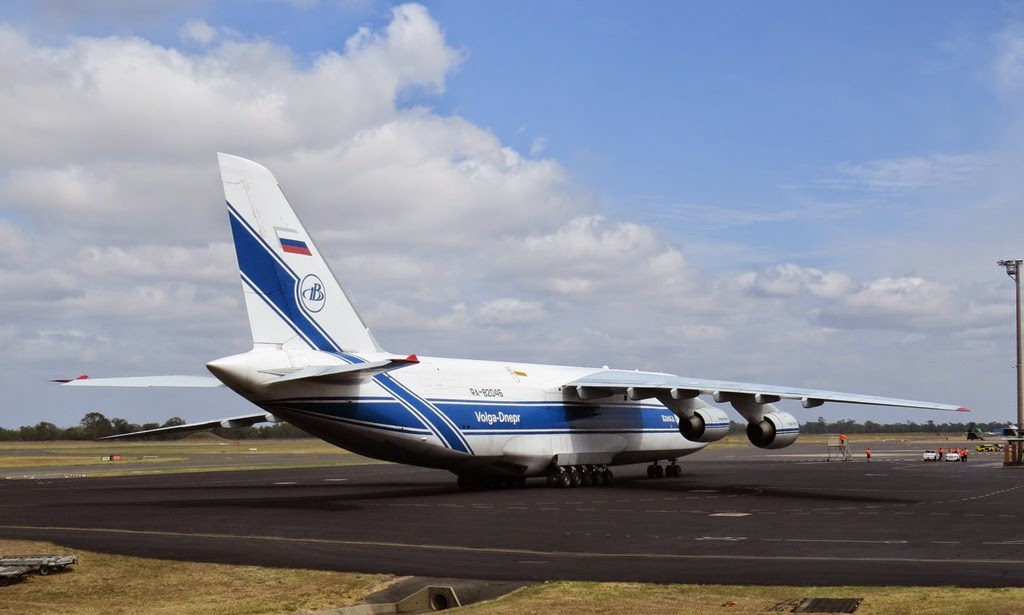 Around lunchtime Wednesday, local plane spotter Ash B also called down to Rockhampton Airport and captured one of the five visiting Republic of Singapore Air Force (RSAF) Boeing AH-64D Apache helicopters - serial 063 - being loaded into the Antonov for uplift to Singapore. 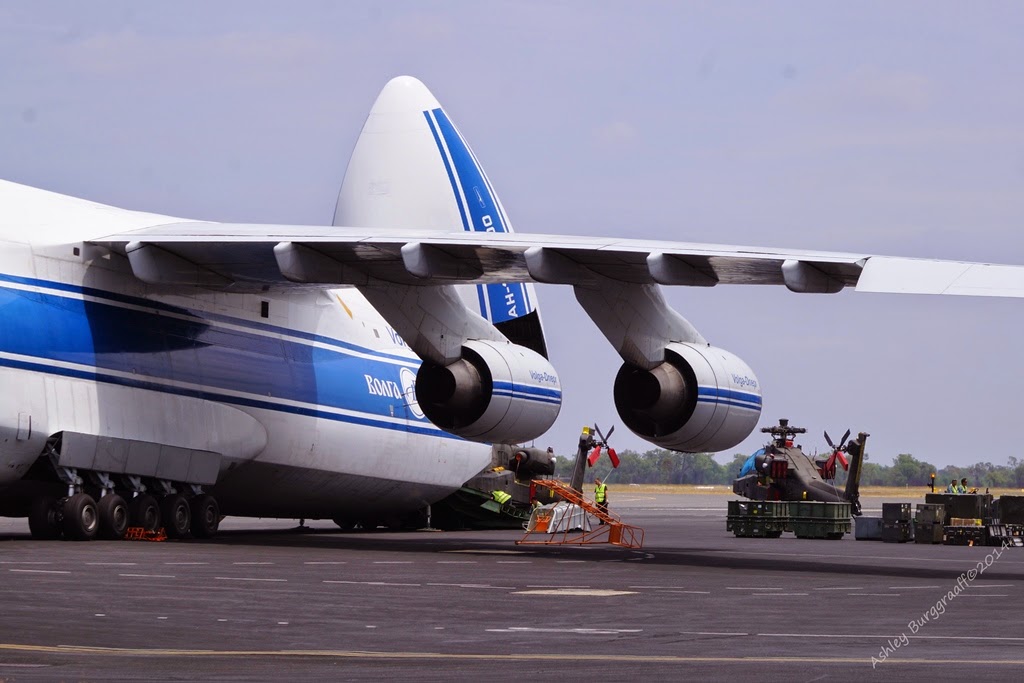 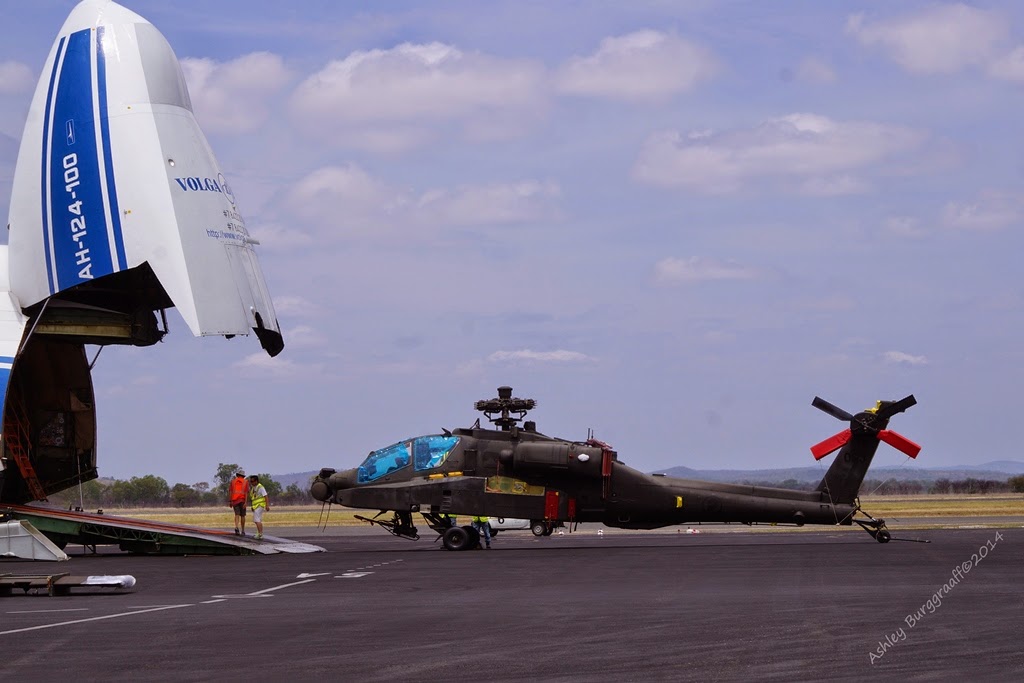 RA-82046 departed Rockhampton Airport just before dawn on Thursday 20 November as VDA2136 for Cairns.  At Cairns, it took on additional fuel and departed a little while later flying direct to Paya Lebar Air Base in Singapore again as VDA2136.

The Antonov is reportedly due back into Cairns soon, with a possible return to Rockhampton early on Sunday 23 November where it will be loaded with the two RSAF Boeing CH-47SD Chinook helicopters that remain parked at Rockhampton Airport. 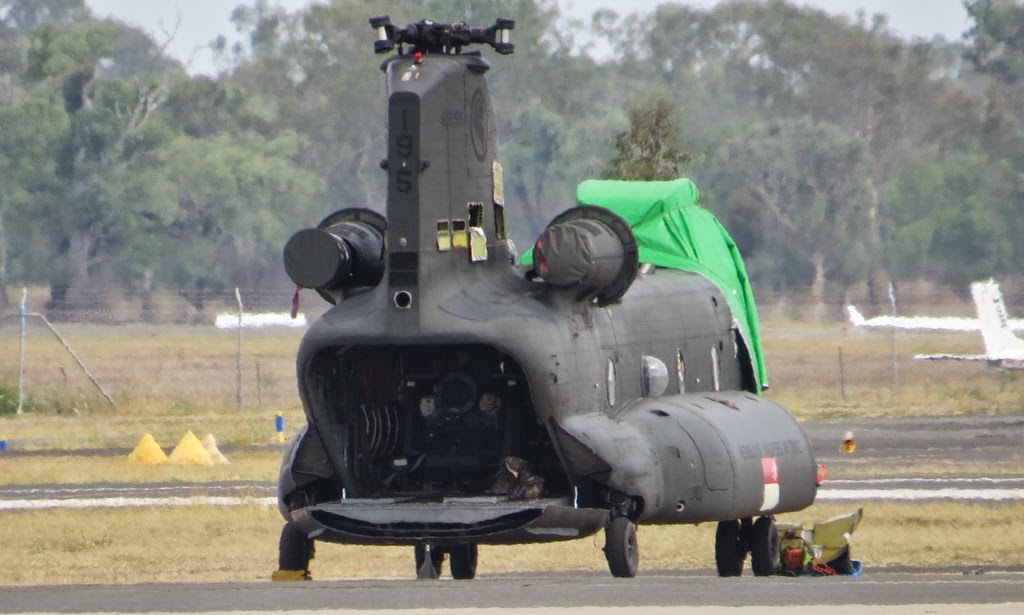 Sincere thanks to 'IAD' and Ash B for capturing and allowing is to share these awesome images from a great day at Rocky!