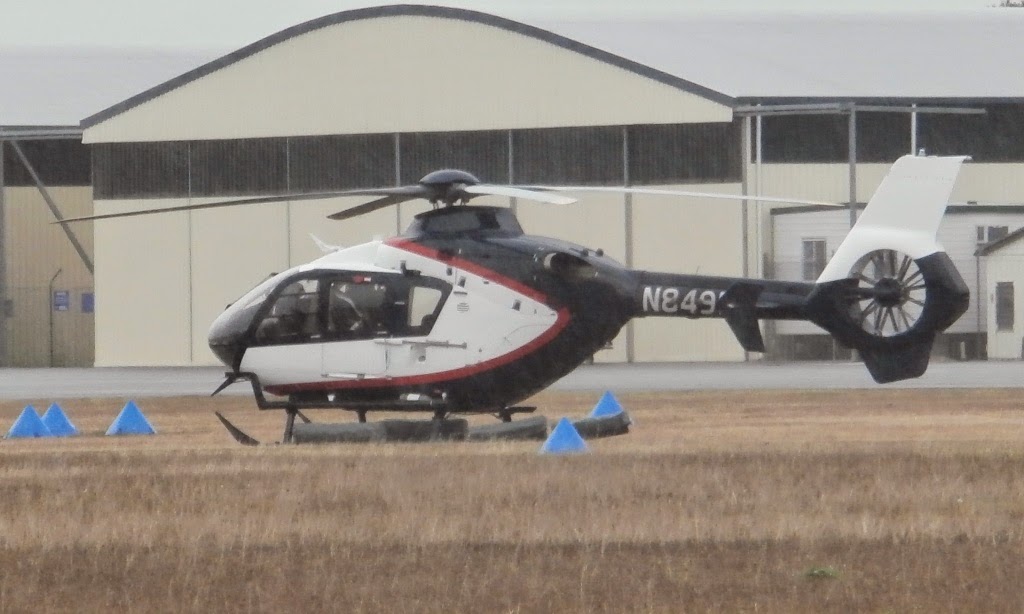 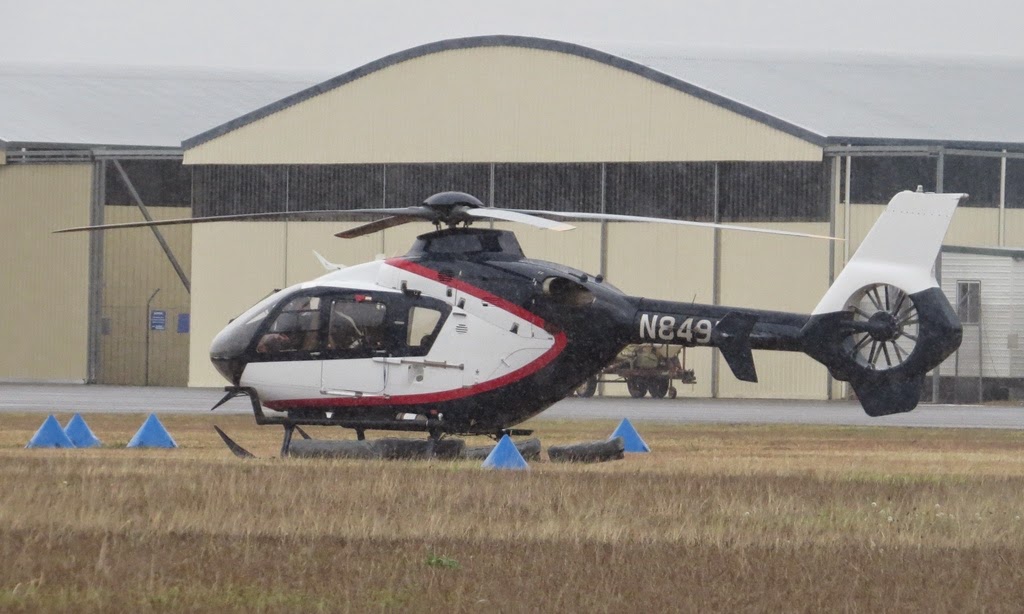 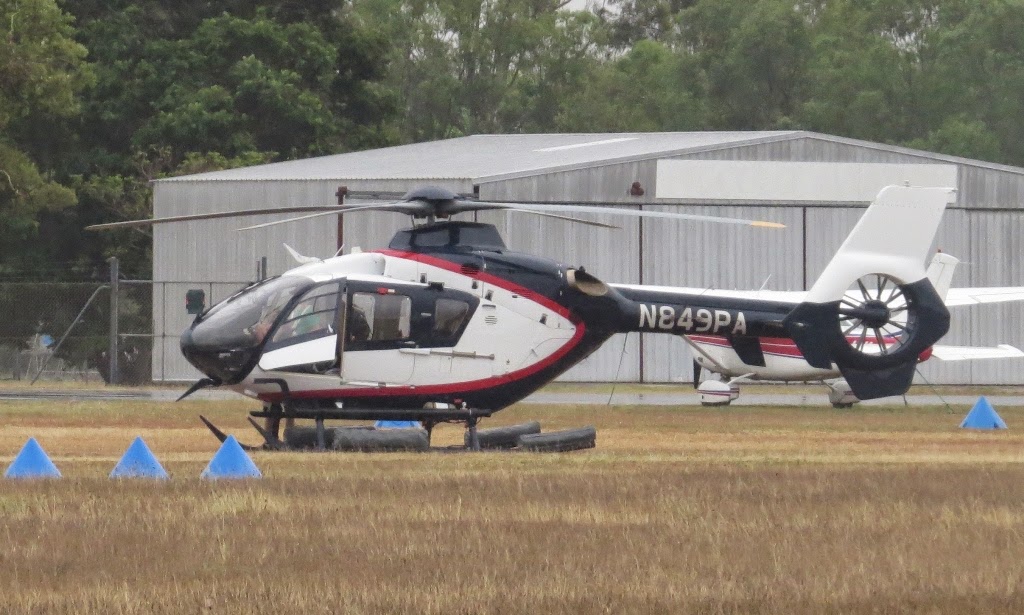 It's exact movements are not known, however some recent photos suggest that the helicopter has spent time operating in New Zealand. 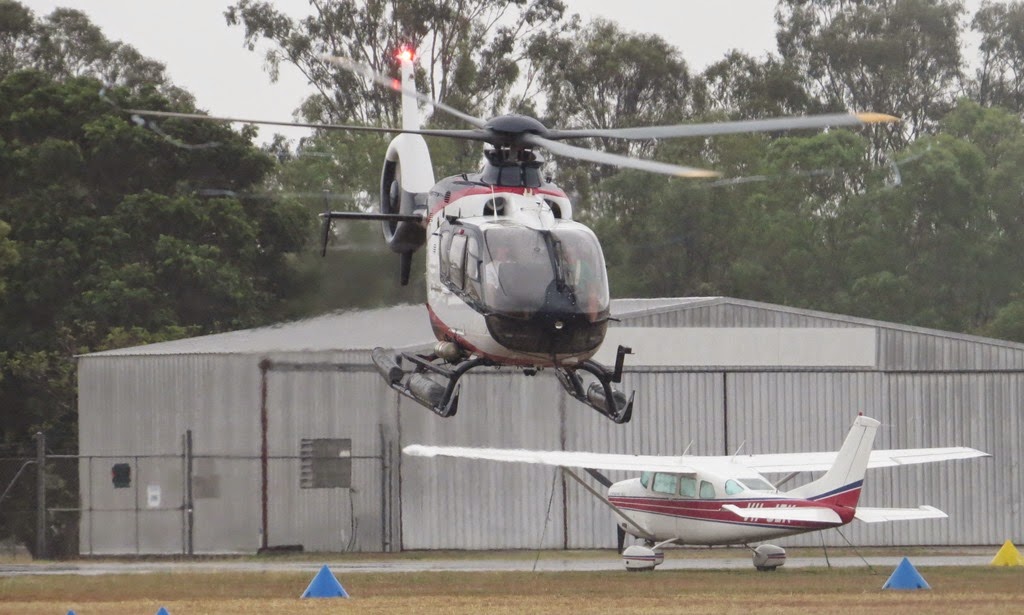 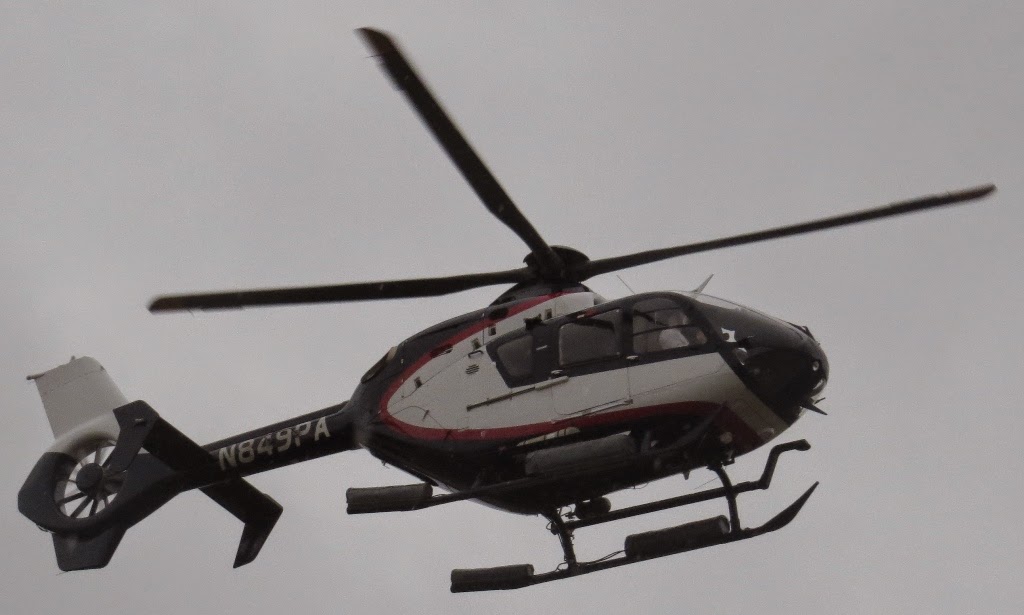 While they were at Rockhampton Airport on Monday 3 November, Kayanne and Trevor also captured some great photos of the locally-based Capricorn Helicopter Rescue Service (CHRS) Bell 412EP VH-EPR returning to its hangar with "Water Hog" custom-made helicopter fire-fighting bucket. 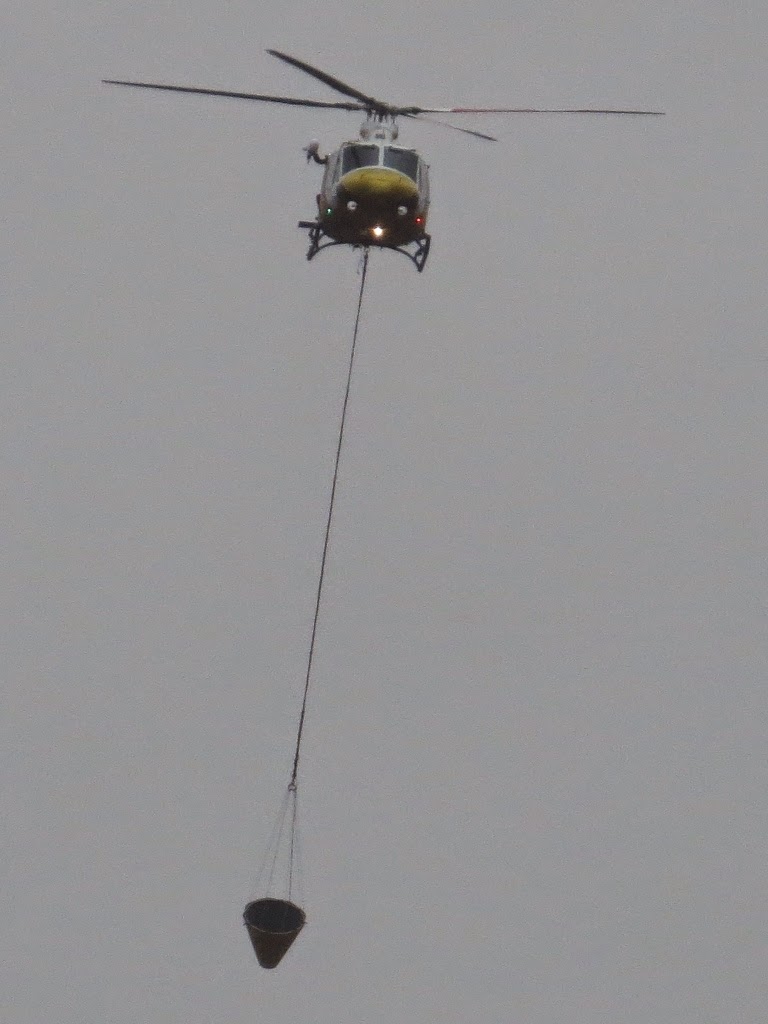 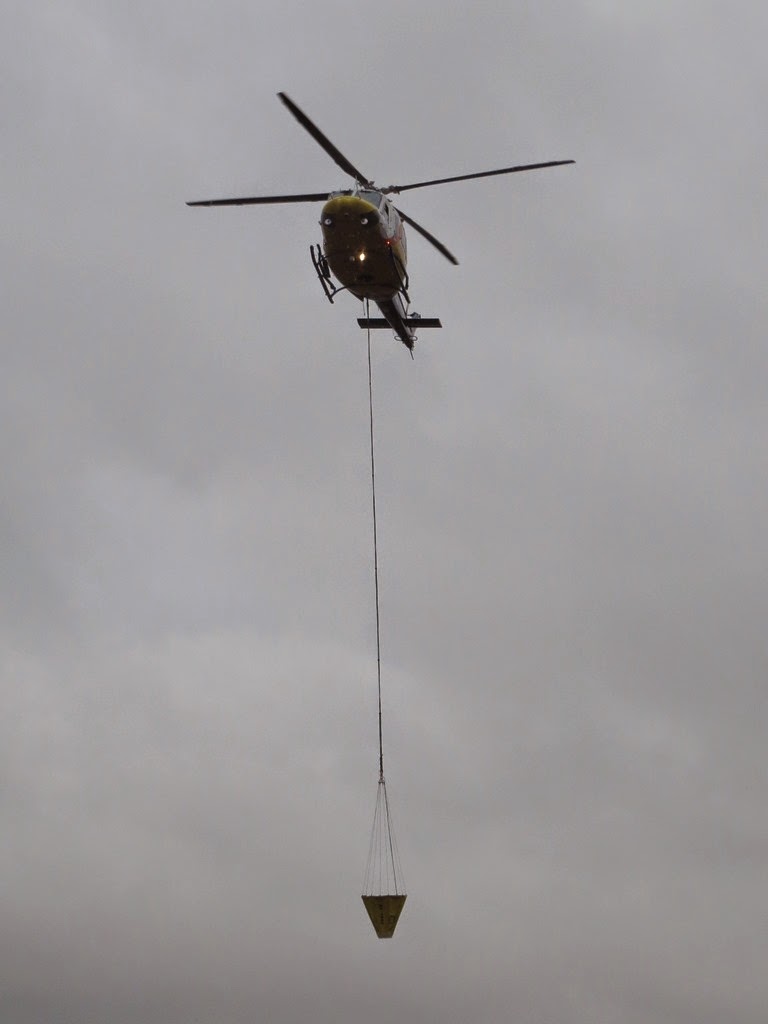 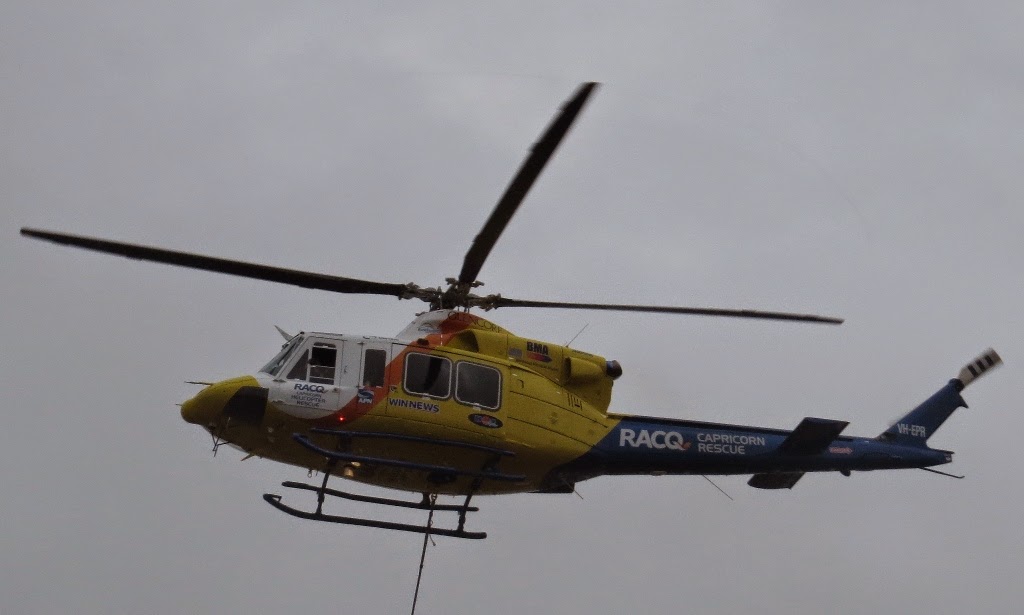 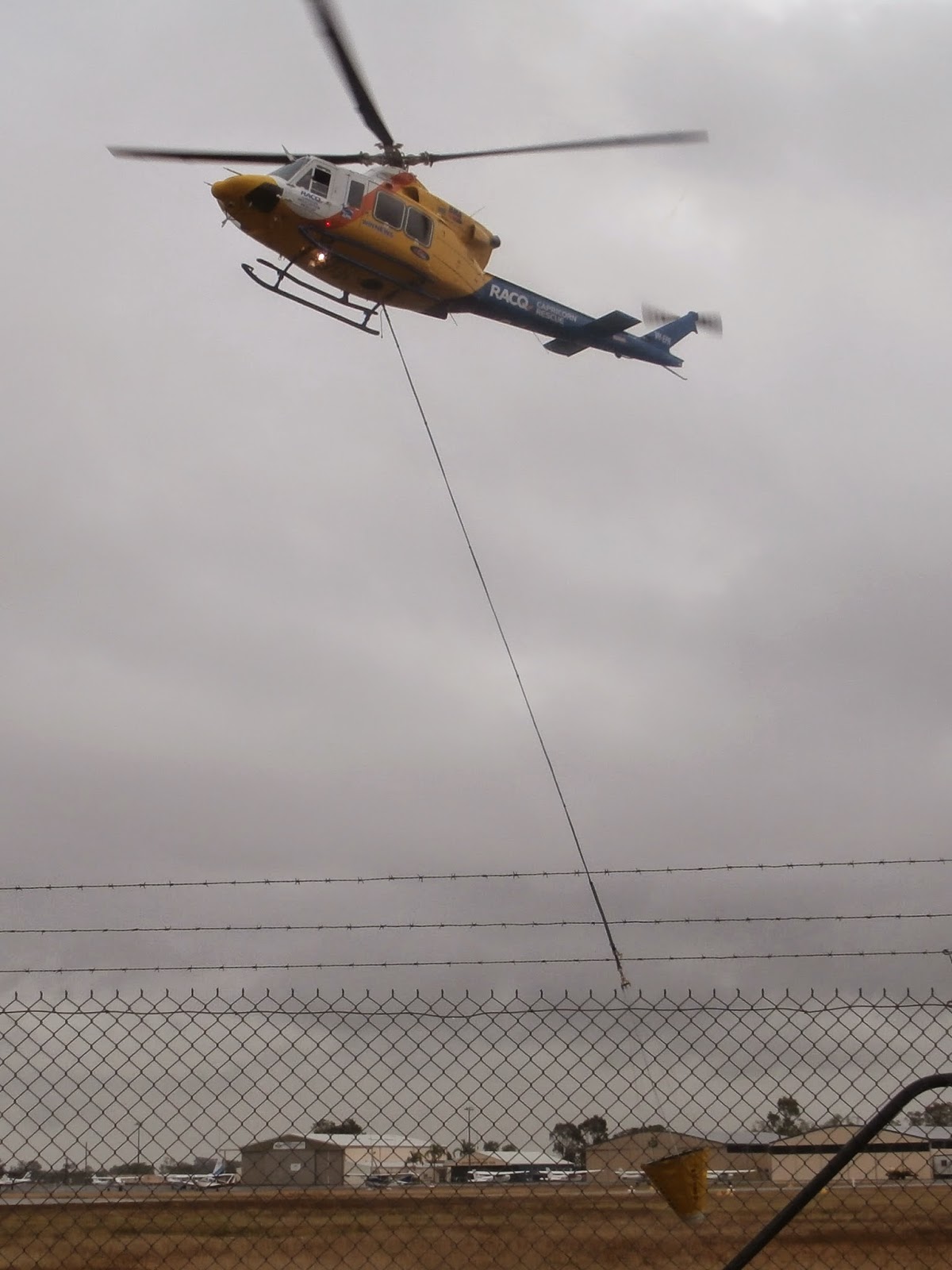 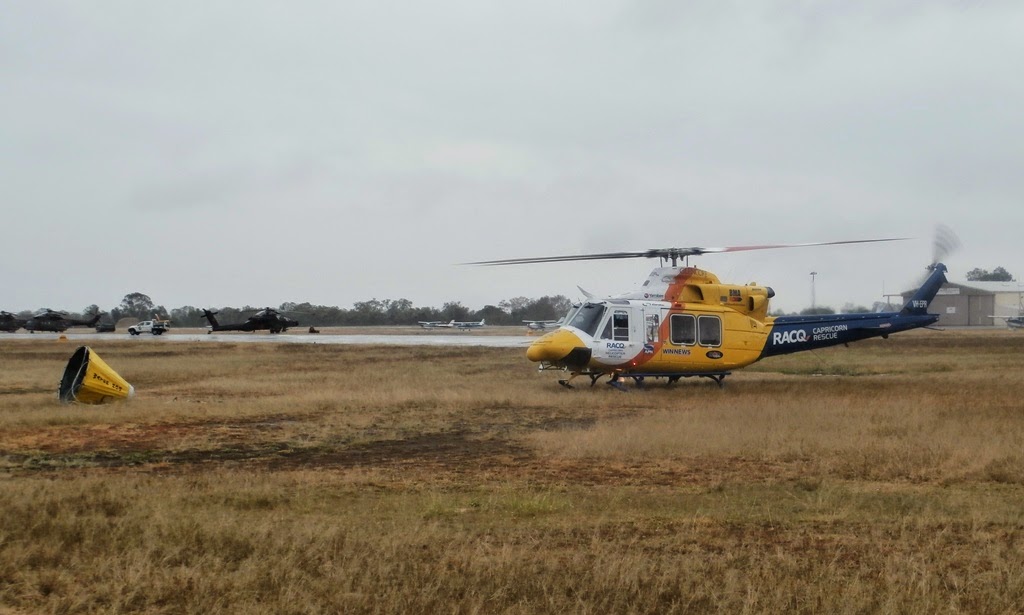 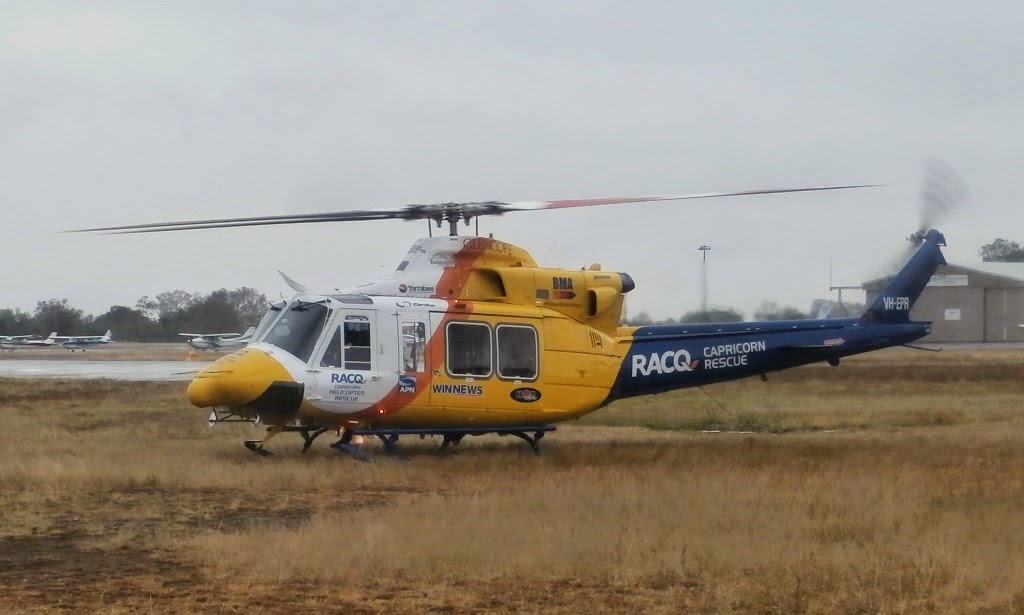 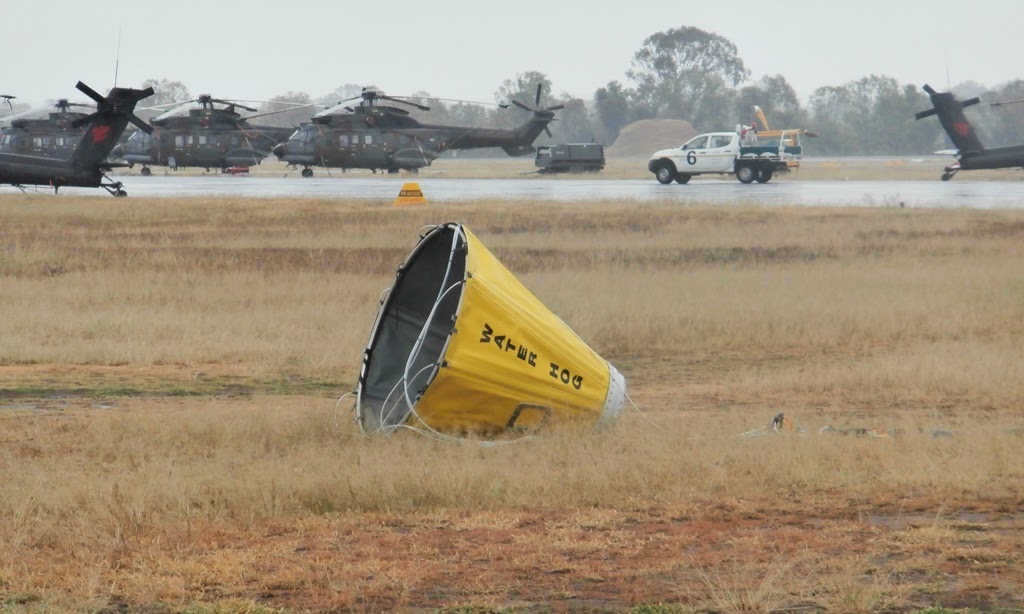 Some great photos from Kayanne and Trevor of a couple of great movements at Rockhampton Airport.  Thanks guys!