It was a spectacular afternoon of plane spotting at Gladstone Airport on Sunday 16 November, and local plane spotter Michael F was hand to capture some of the action.

One of the nicer movements was Virgin Australia Embraer E-190 jet VH-ZPE which operated the scheduled VOZ1717/1720 service from and back to Brisbane.

Michael capturing a couple of stunning images in the golden afternoon light.

One other jet to visit Gladstone Airport on Sunday 16 November was Execujet Australia Bombardier CL-600-2B16 Challenger 604 bizjet VH-URR which touched down from Brisbane.

After collecting some passengers and bags, VH-URR departed to Canberra.

Earlier in the day at Gladstone Airport on Sunday 16 November, a couple of King Air turbo-props called in.

Austrek Aviation (of Toowoomba) Raytheon B300 Super King Air VH-JEA and Brescon Beech B200 VH-WXN both called in from Dalby.  VH-WXN is pictured departing to Brisbane.

Also, Interair Piper PA-31 VH-FHJ had been operating local flights out for Gladstone over the last few days after arriving from Moree on Thursday 13 November. It departed for Roma and then Broken Hill on Sunday 16 November.

And, locally based Robinson R-44 VH-JWN was also spotted making a spectacular arrival into Gladstone Airport. 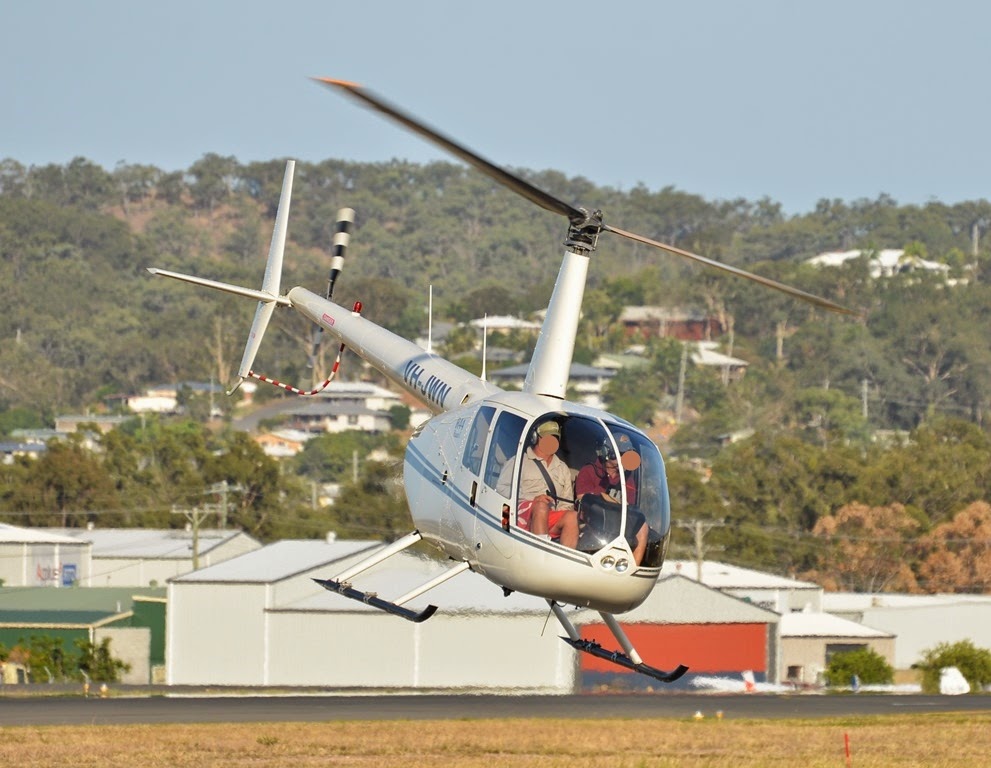 Aside from the Virgin E-jet VH-ZPE, a couple of other commercials spotted on Sunday 16 November included Virgin Australia Regional Airlines (VARA) ATR 72-500 VH-FVU is shown departing as VOZ1716.

While QantasLink (Cobham Aviation) Boeing B717-200 VH-NXO is shown arriving into Gladstone as QJE1716. 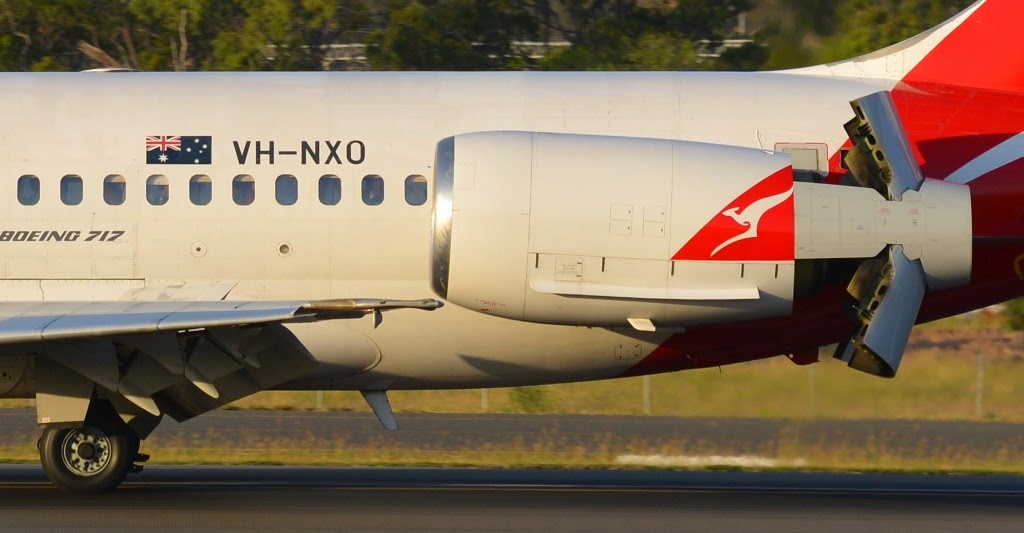 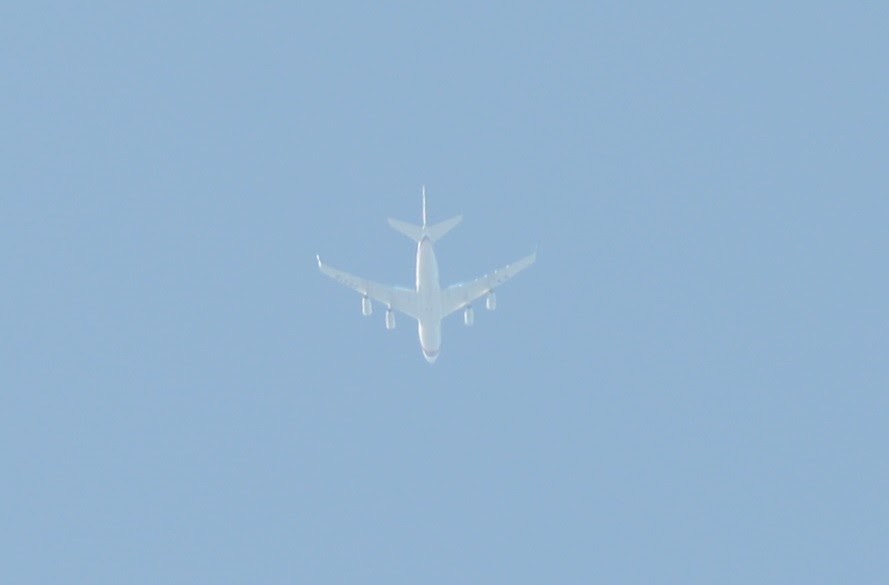 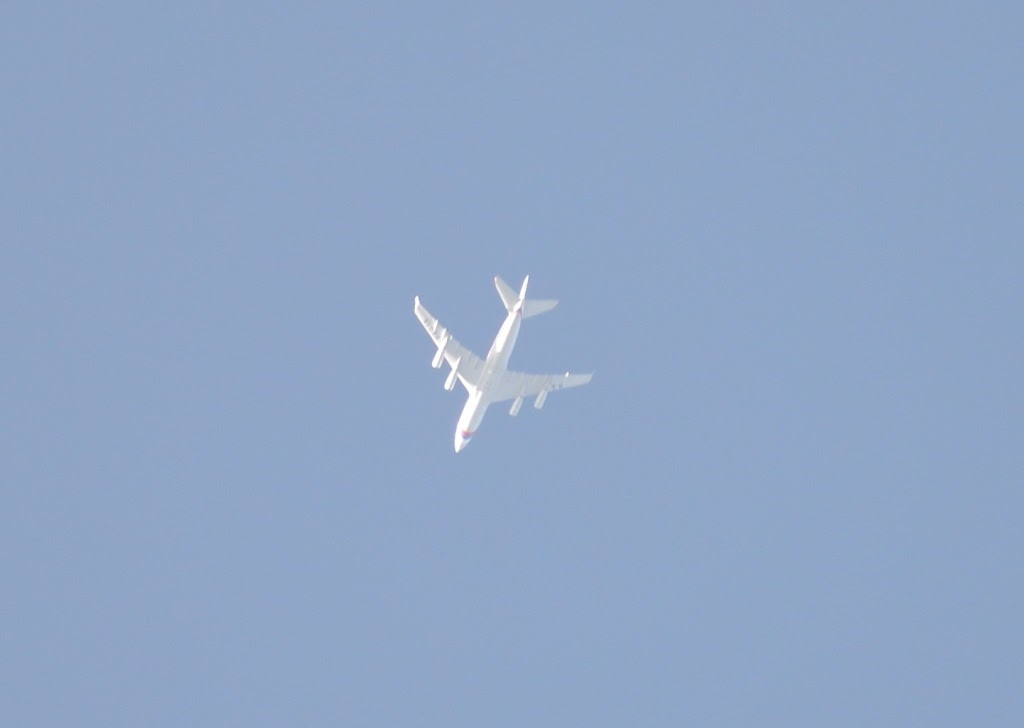 RA-96021 was carrying the Russian President Vladimir Putin home after the G20.

Sincere thanks to Michael F who took the time to capture and send through these great photos!

All photos taken by Michael Fleetwood  ©
Posted by Damian F at 12:18 PM