Spotted on the ground at Gladstone Airport during the afternoon of Saturday 9 November was a nice pair of McDermott Aviation Group / Machjet International aircraft. 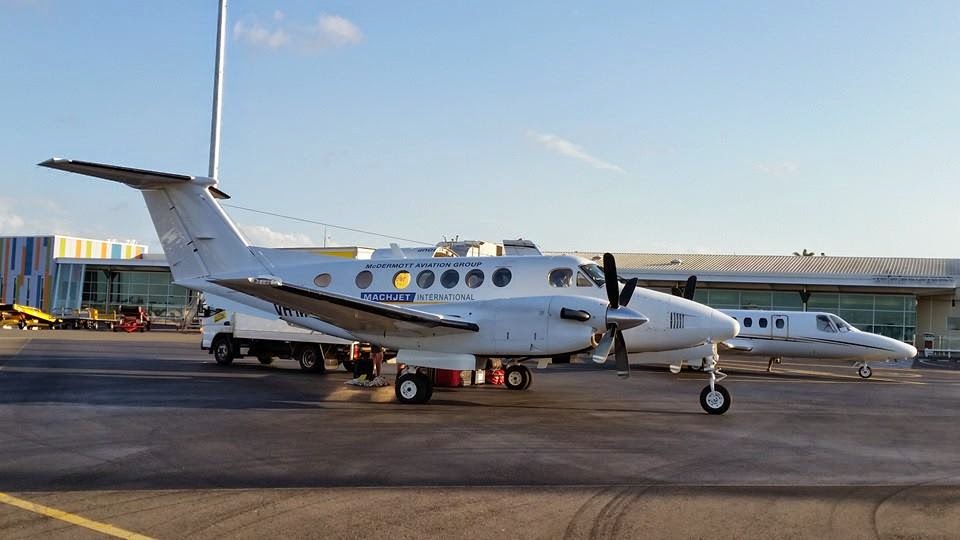 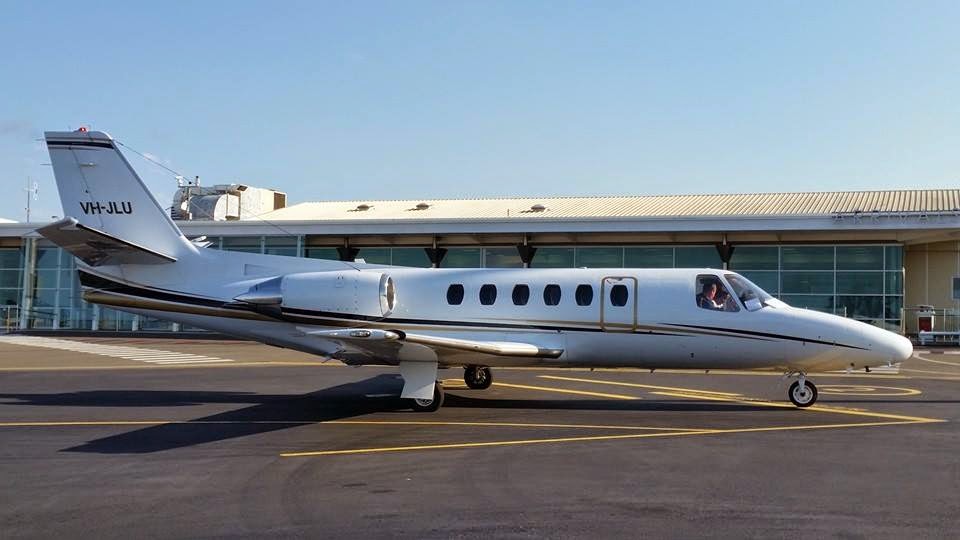 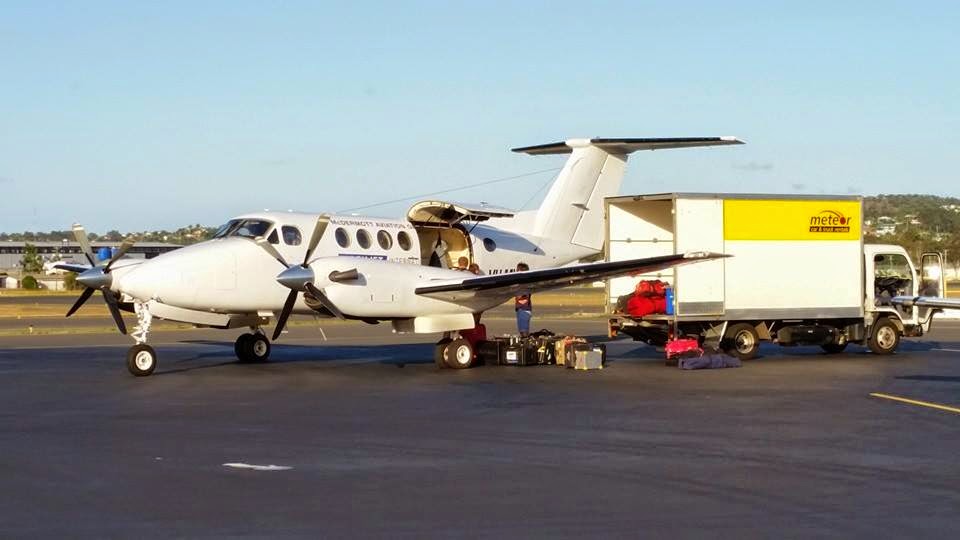 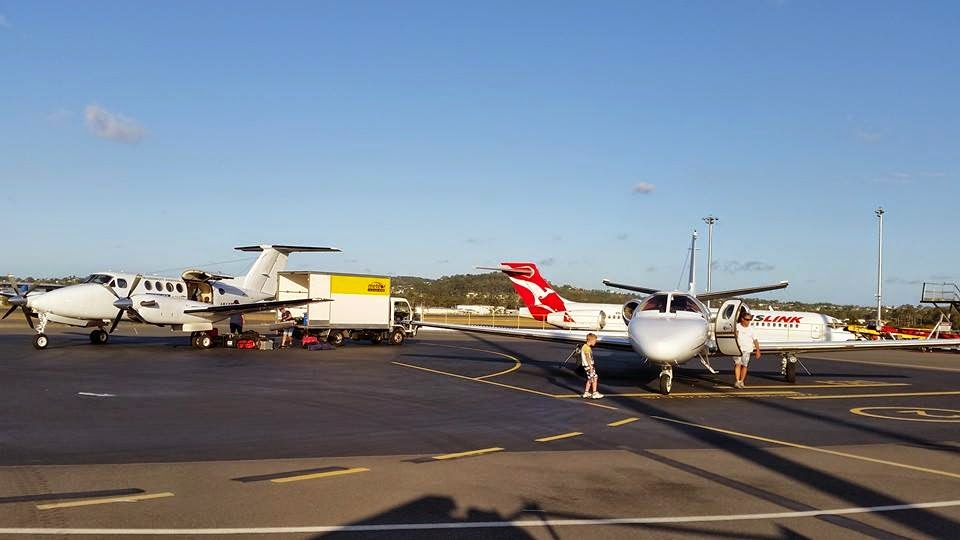 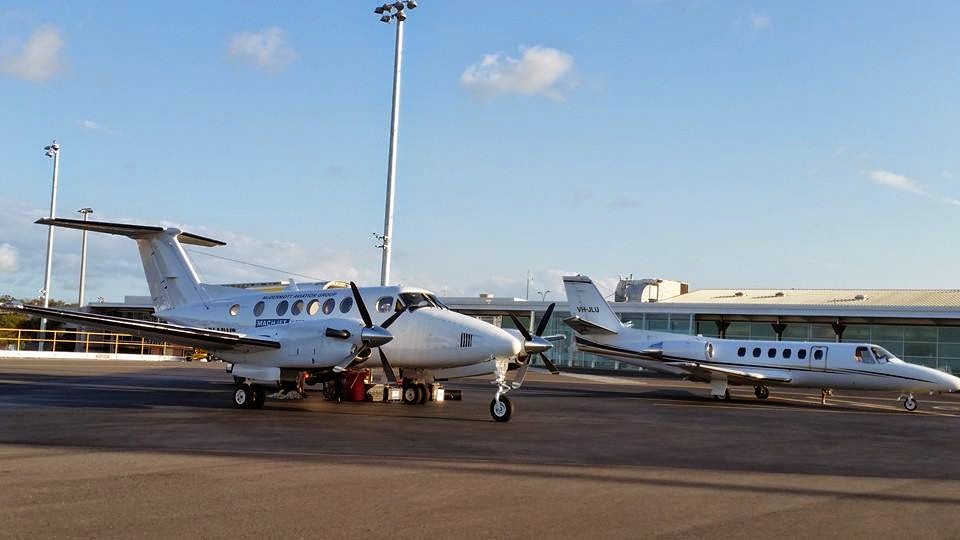 There are reports that both aircraft were at Gladstone Airport to collect staff and equipment belonging to British nature presenter Sir David Attenborough who has been filming a new documentary along the Queensland coast.

Sadly both aircraft's exact movements are not known.