The run of Virgin Australia Embraer E-190 jets into Gladstone Airport continued late on Sunday 23 November with VH-ZPN touching down at the industrial city operating a scheduled service from and back to Brisbane as VOZ1717/1720. 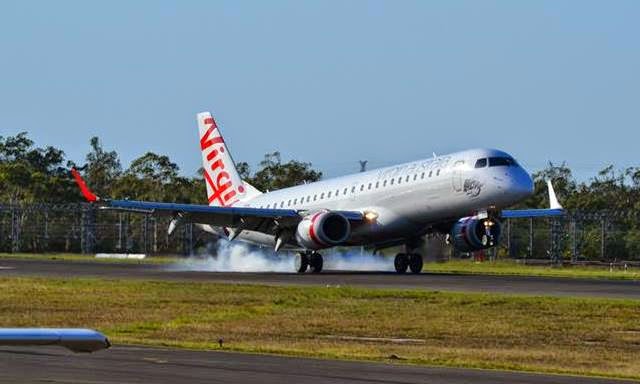 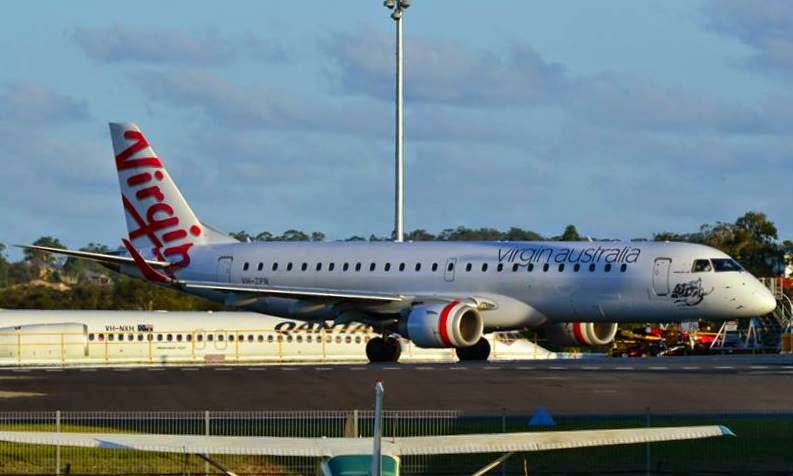 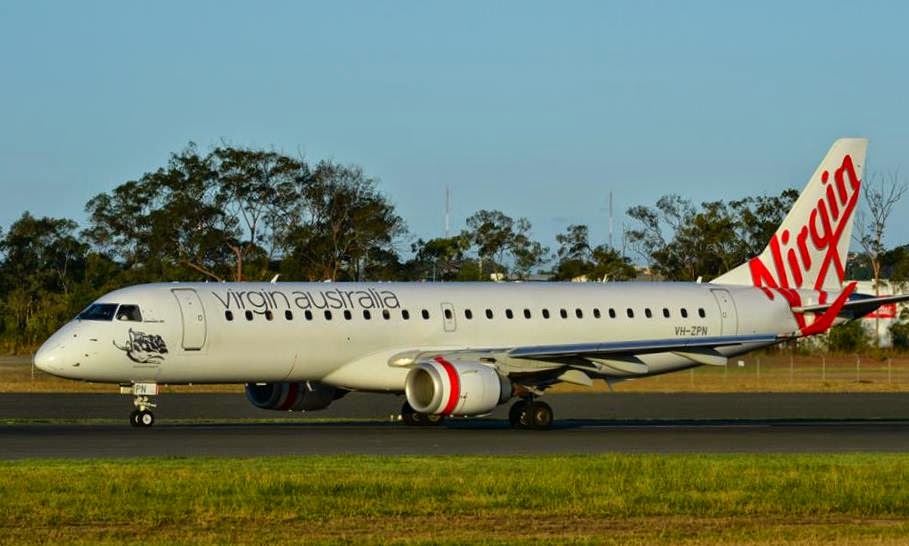 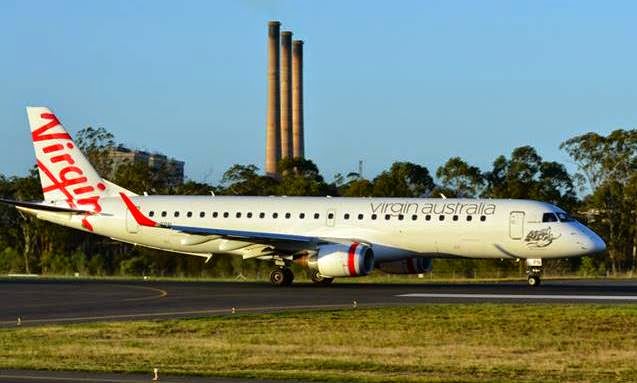 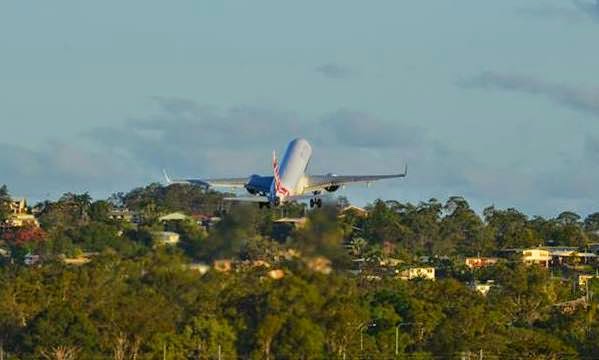 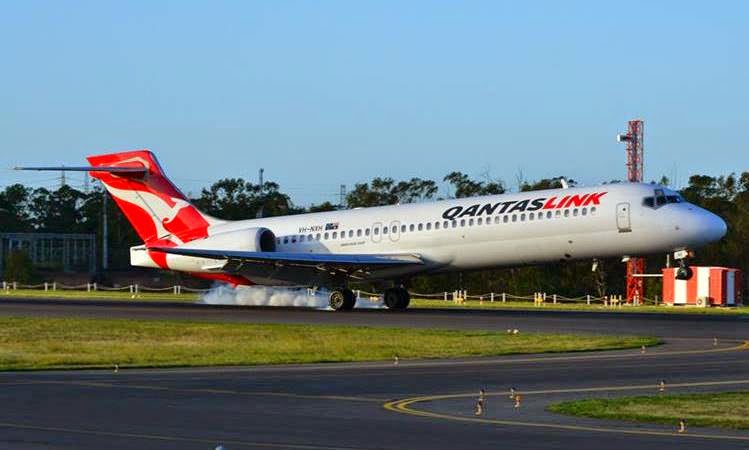 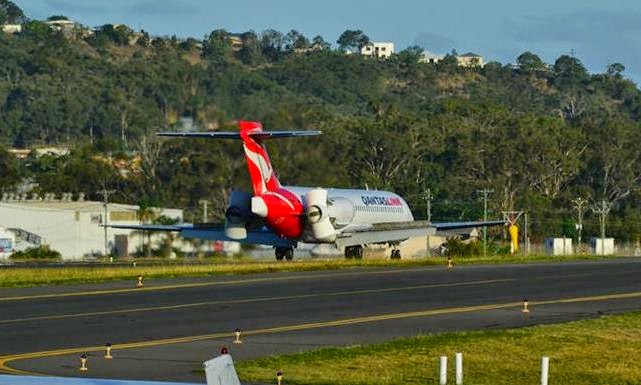 VH-NXH only returned to service with QantasLink on Sunday after earlier positioning from Adelaide.  Fellow B717 VH-NXD, which we posted visiting Gladstone yesterday, positioned from Brisbane to Adelaide earlier on Sunday, presumably for planned maintenance.

Thanks Anthony for allowing us to share these great photos!

All photos taken by Anthony Schulz  ©
Posted by Damian F at 11:13 PM