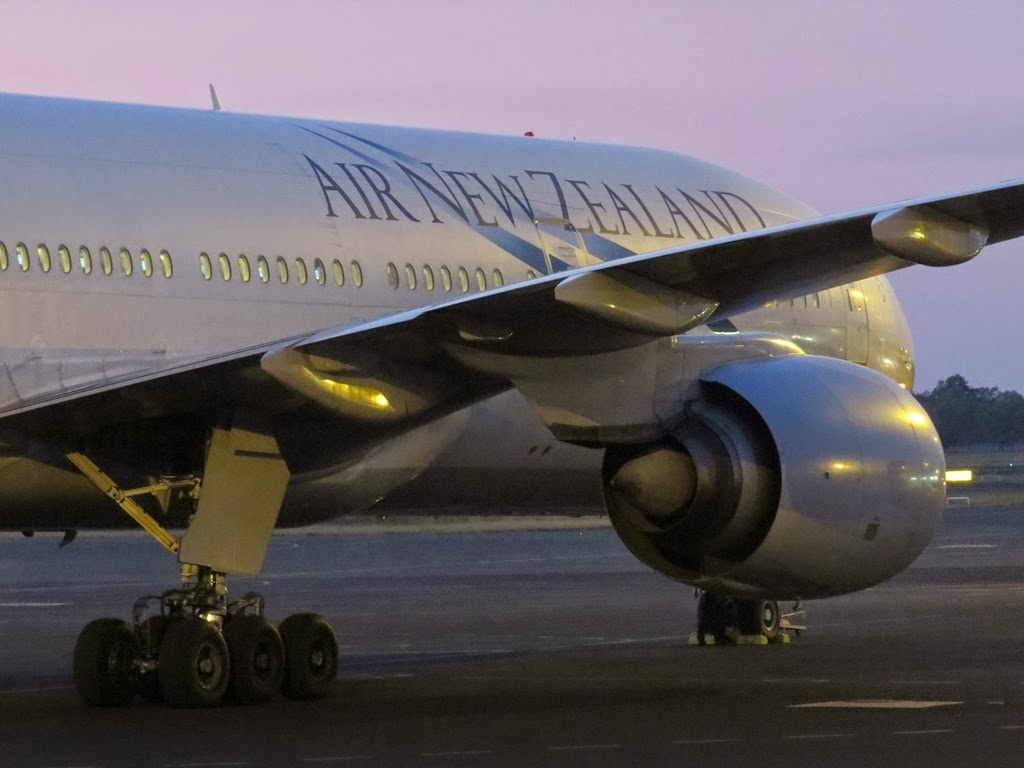 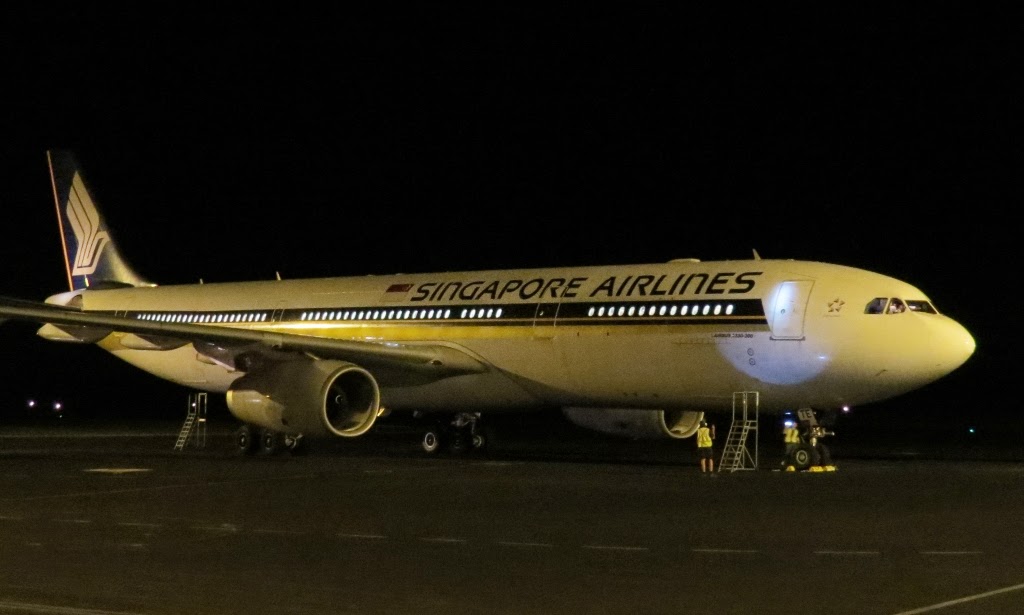 Air New Zealand Boeing B777-200 ZK-OKF was first to touch down - positioning empty directly from Singapore's Changi Airport as ANZ6001. 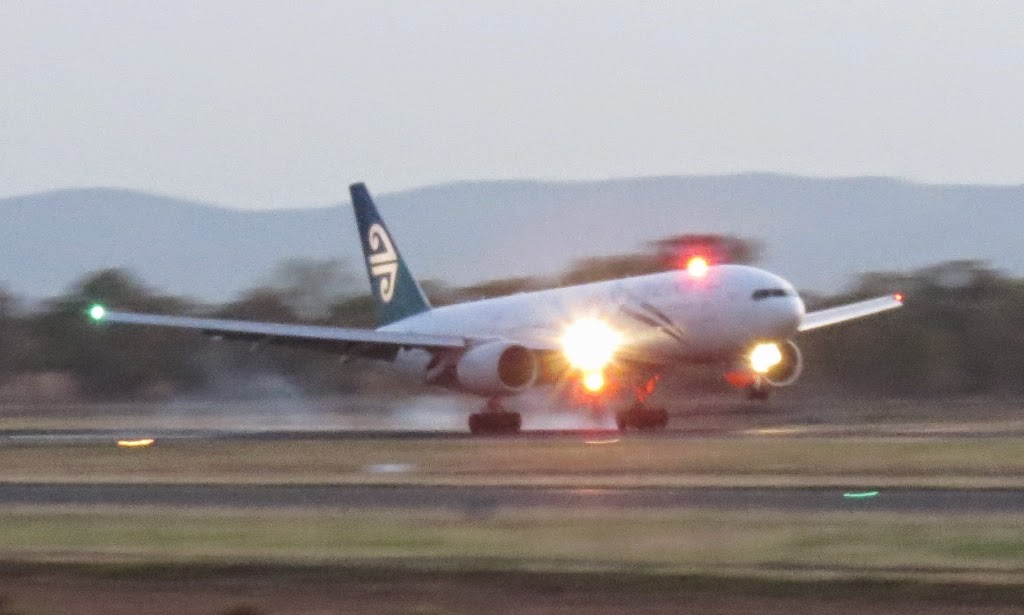 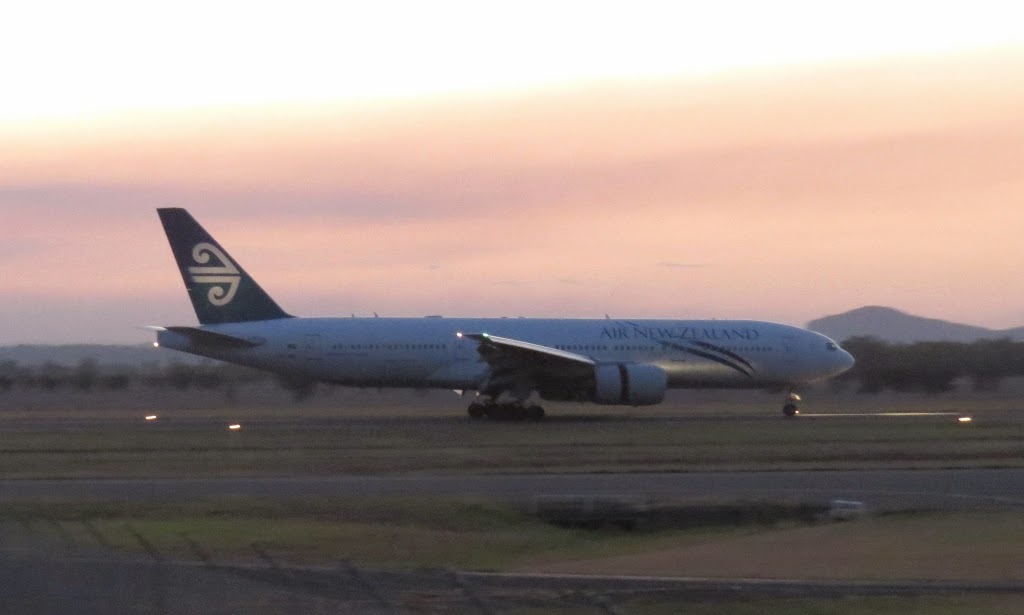 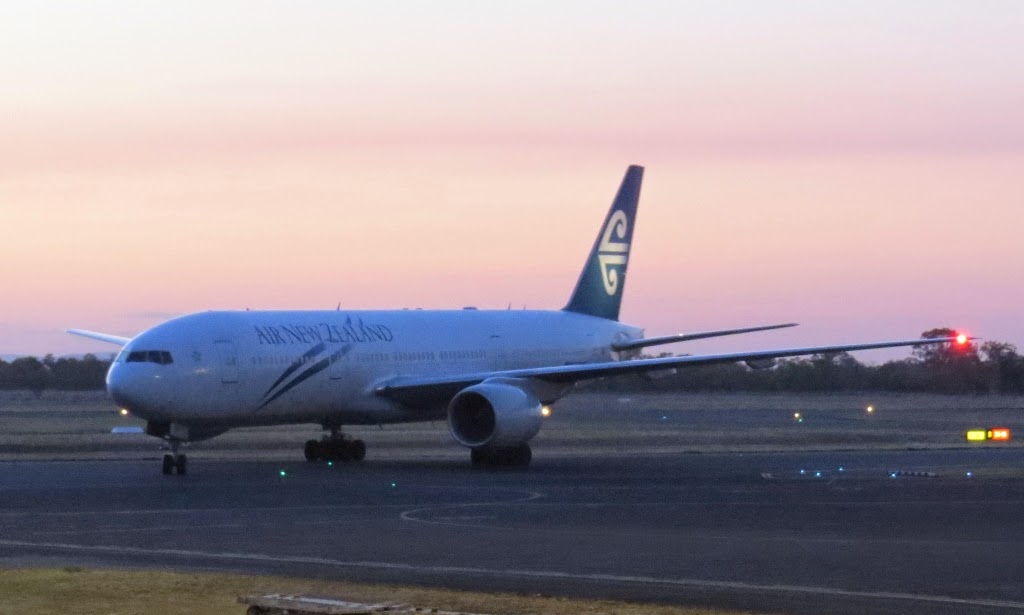 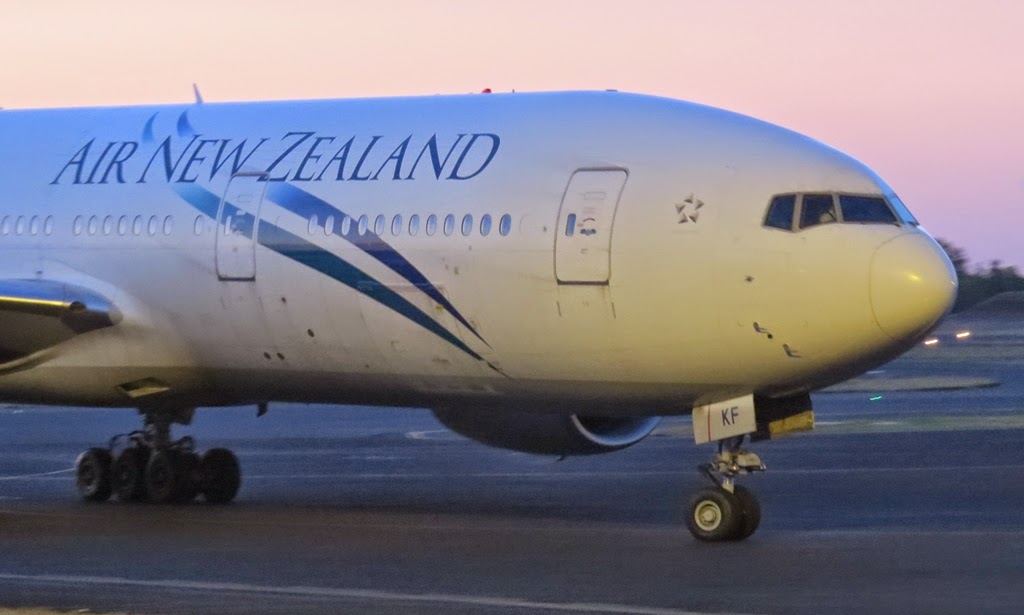 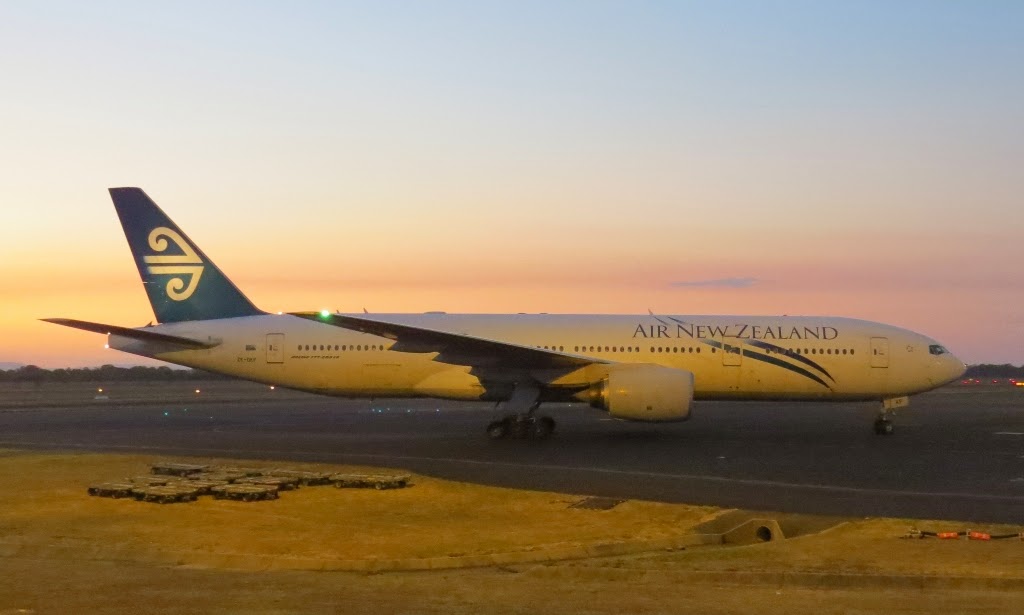 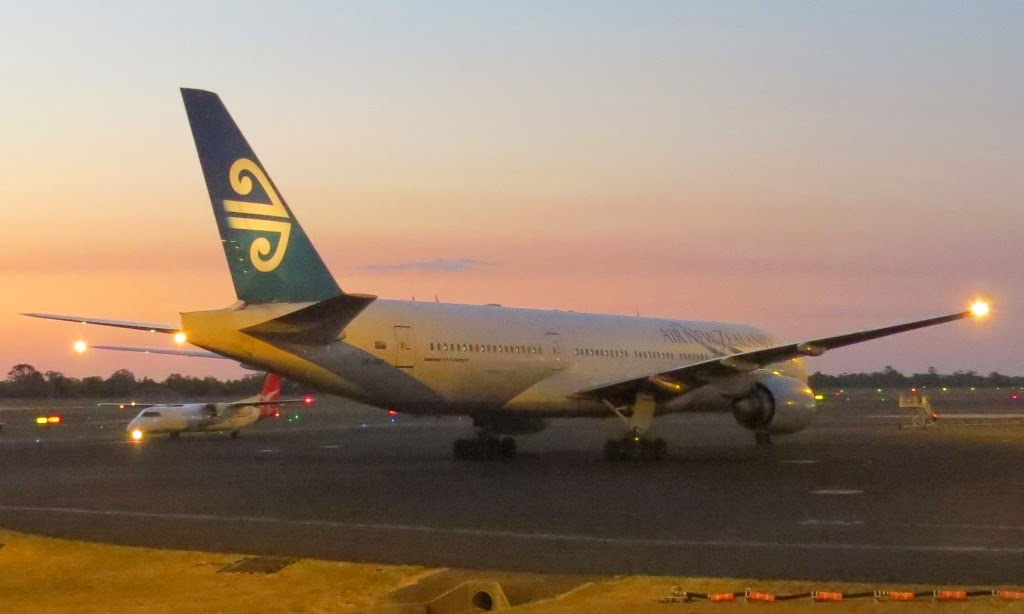 It later departed back to Singapore as ANZ1923.

About the same time, Singapore Airlines Airbus A330-300 9V-STE also called into Rocky but as SIA8933. 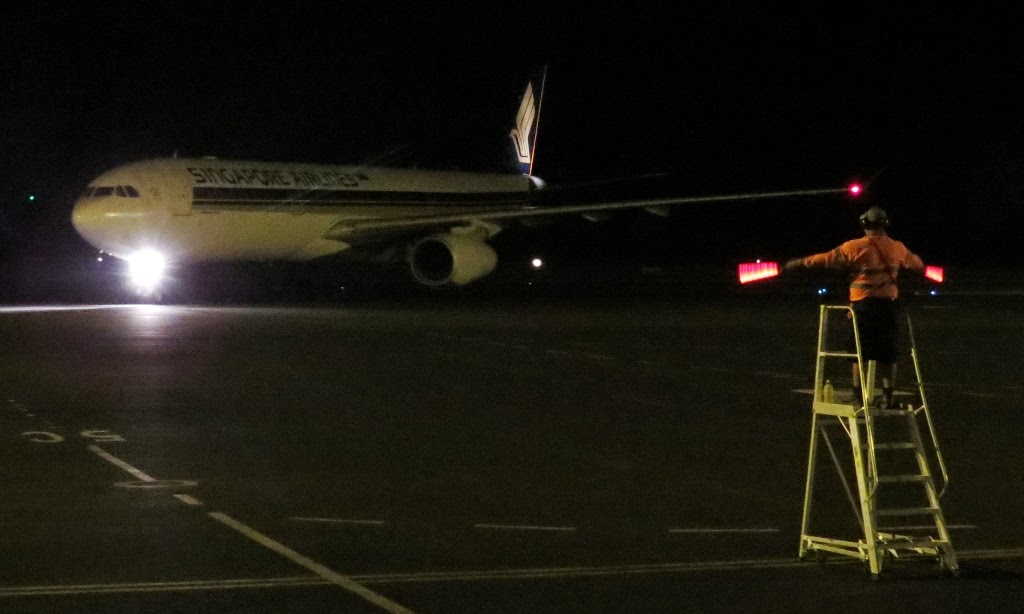 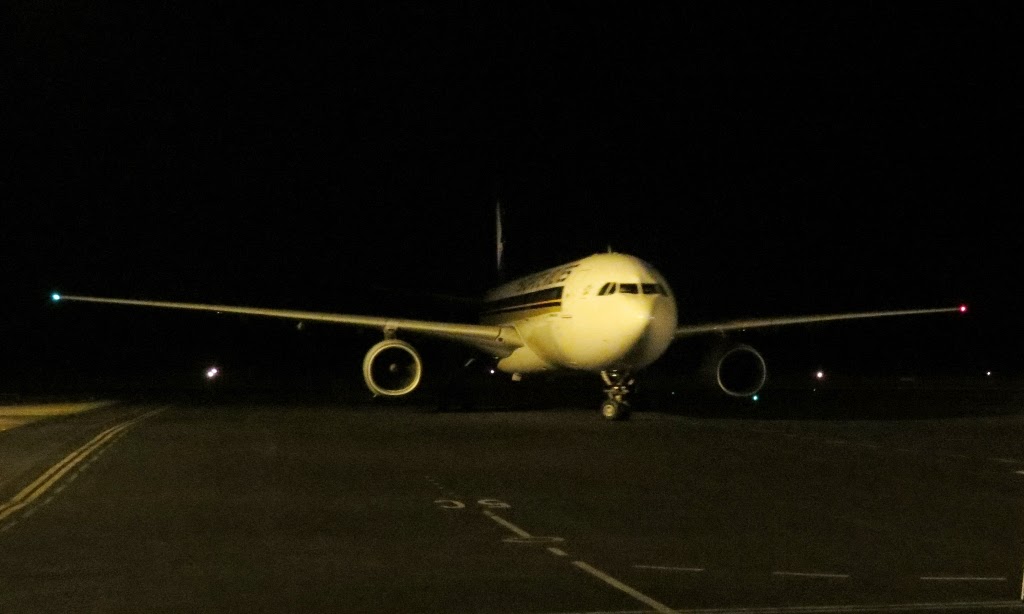 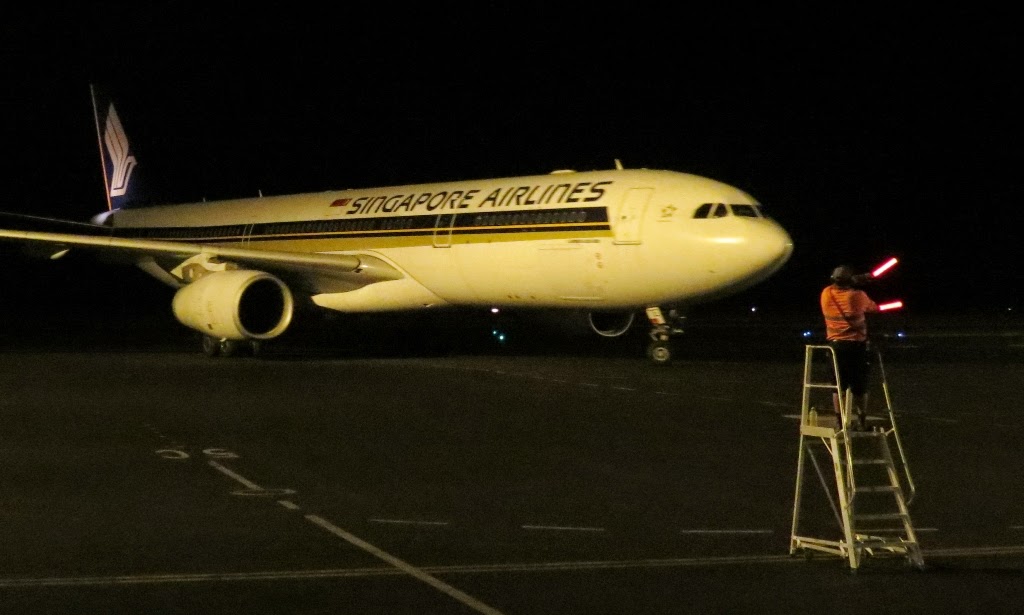 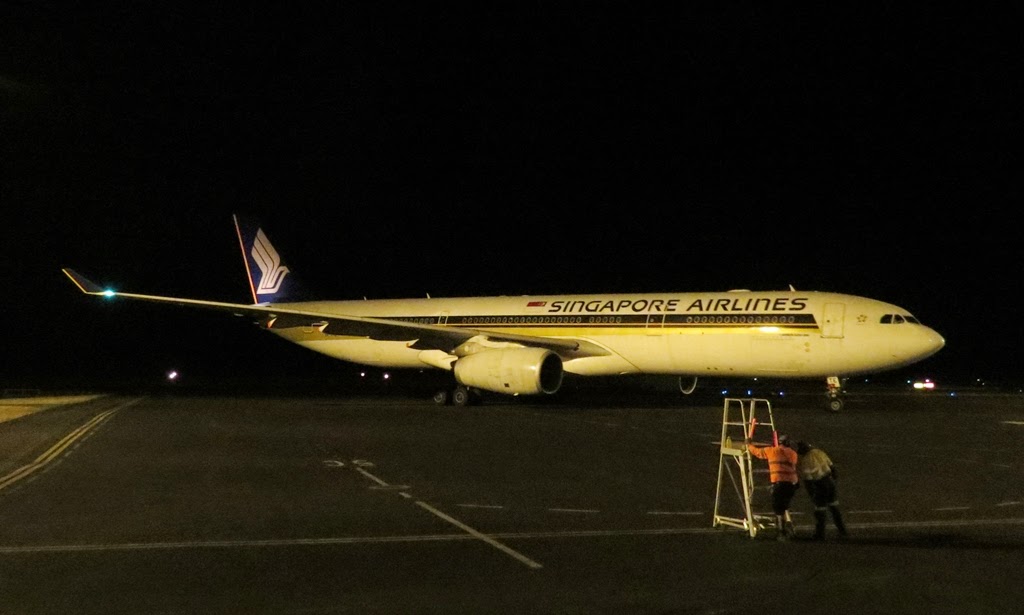 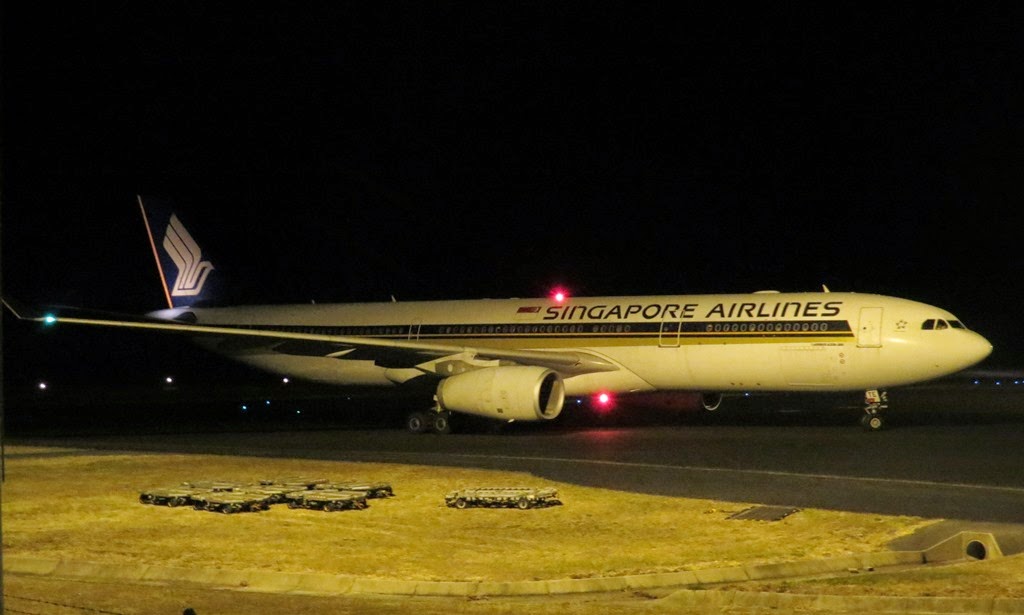 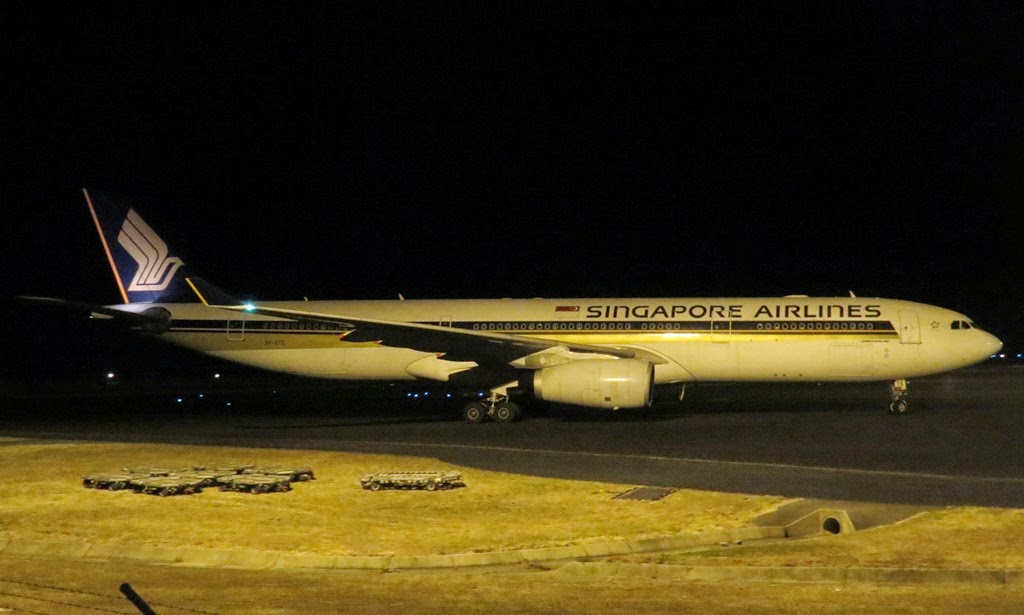 The Singapore Airbuses have been a very welcome addition to heavy jet 'roster' this year with three different examples visiting the beef capital over the last few weeks. 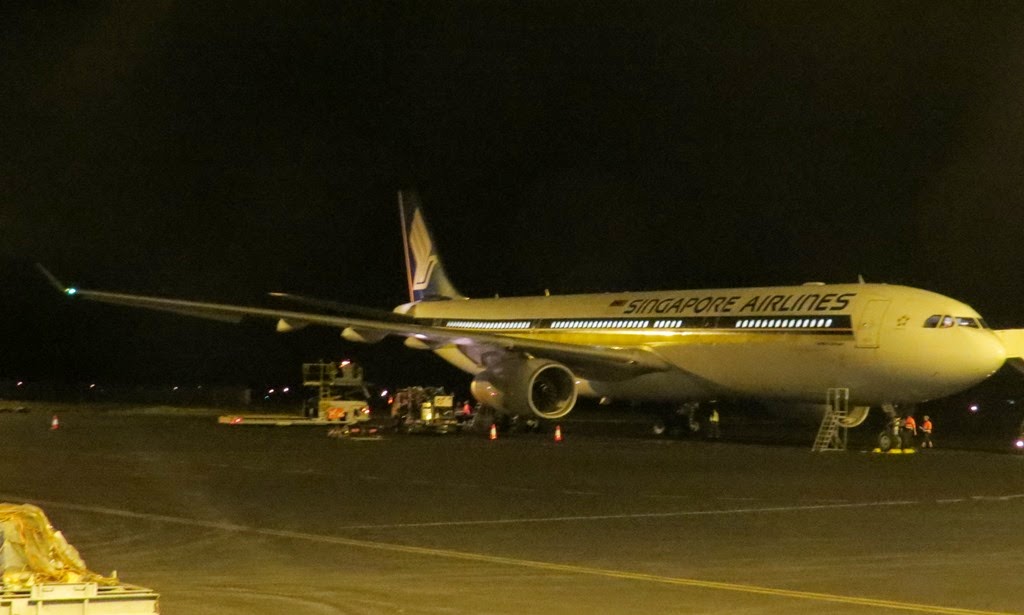 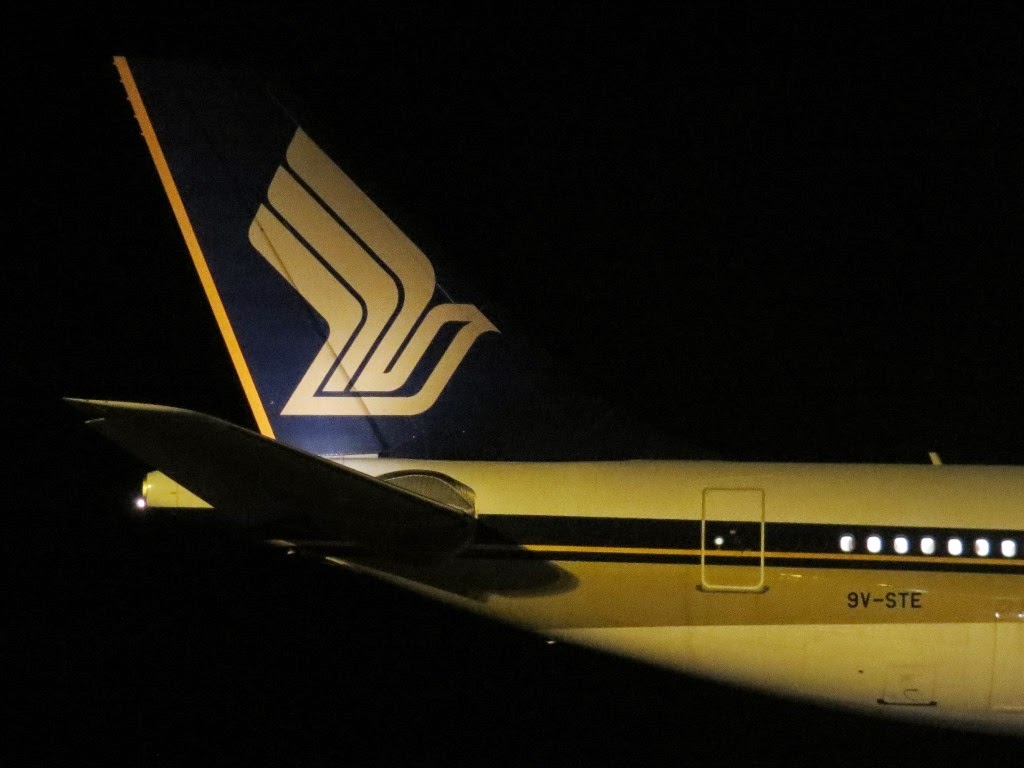 9V-STE later departed in the wee small hours of Monday 17 November for Singapore as SIA8934.

Sincere thanks to 'IAD' and Kayanne H - as well as the other fantastic contributors - who have all ventured out to Rockhampton Airport late at night to capture some fantastic images of these great visitors to Rocky!

Thanks guys for your support!

Photos taken by 'IAD' and Kayanne Hardsman  ©
Posted by Damian F at 6:00 AM