Another Sunday...  Another Virgin Australia E-190 jet at Gladstone Airport! 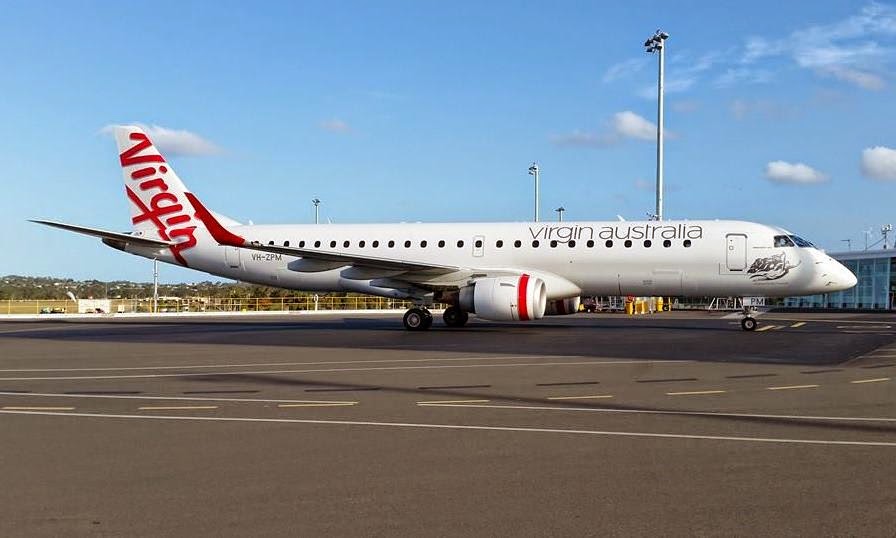 On Sunday 30 November, Virgin Embraer E-190 VH-ZPM flew into Gladstone Airport operating the scheduled VOZ1717/1720 service from and back to Brisbane.  Local plane spotter Anthony S was on hand and captured some fantastic photos of the newly re-painted jet. 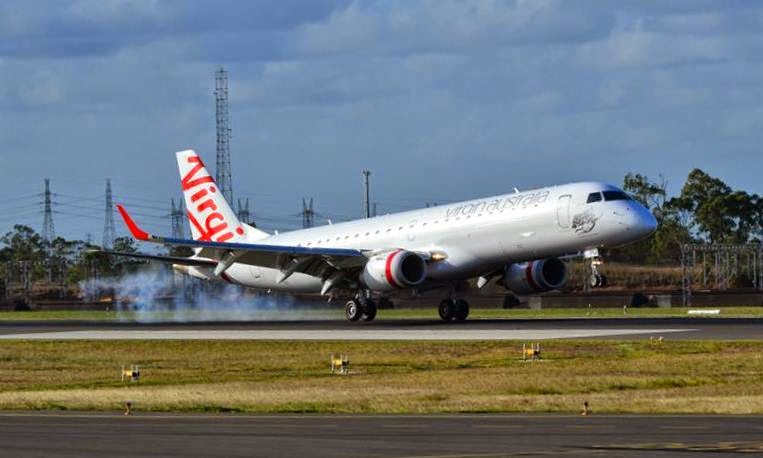 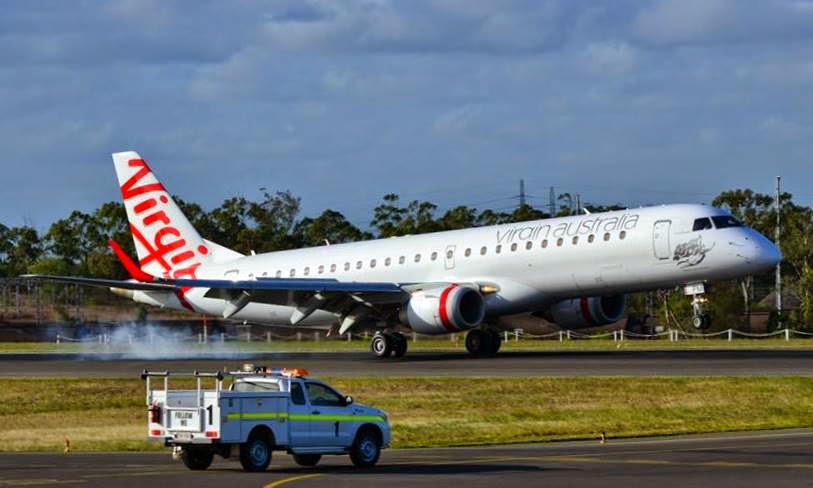 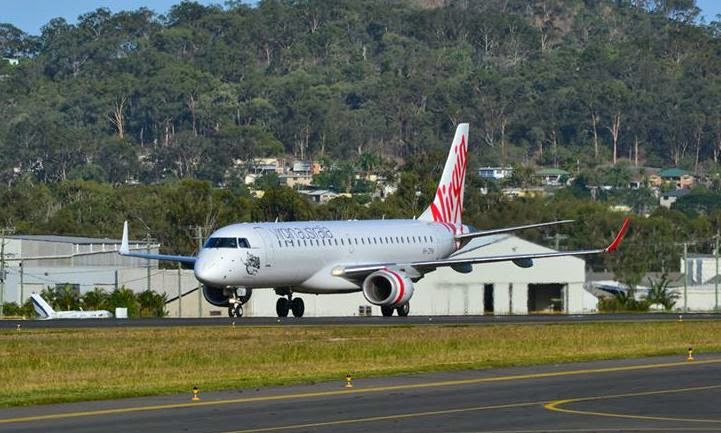 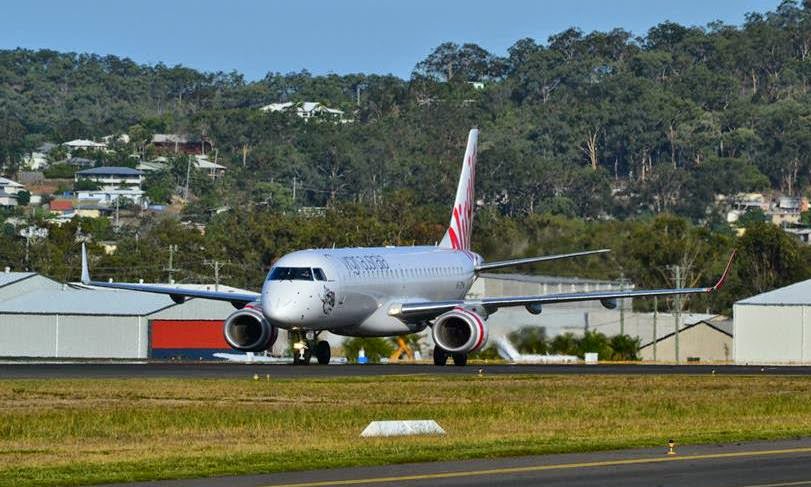 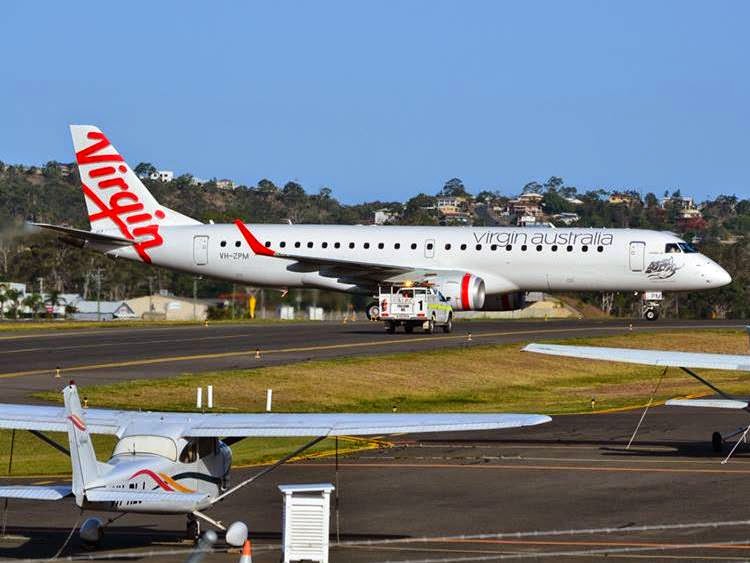 It appears that Virgin E-190s are becoming a familiar sight on Sunday afternoons - and the occasional Thursday. 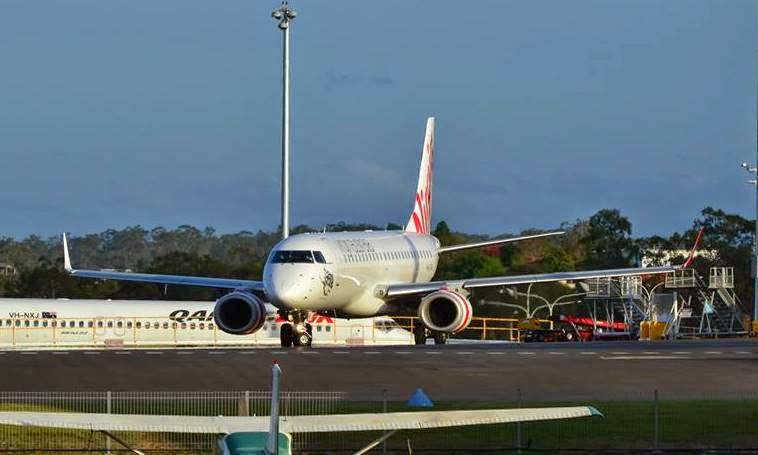 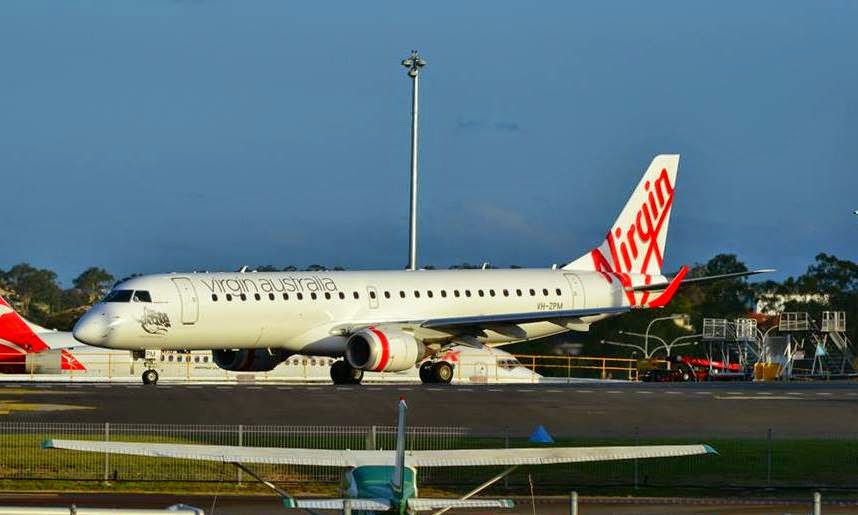 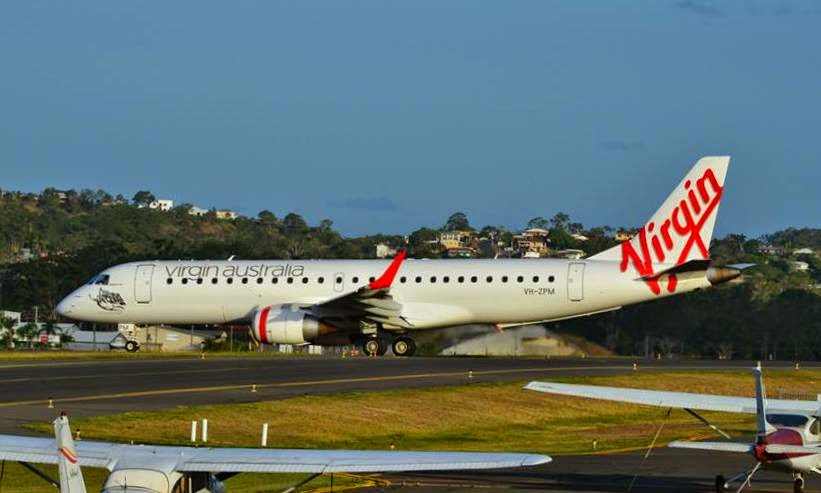 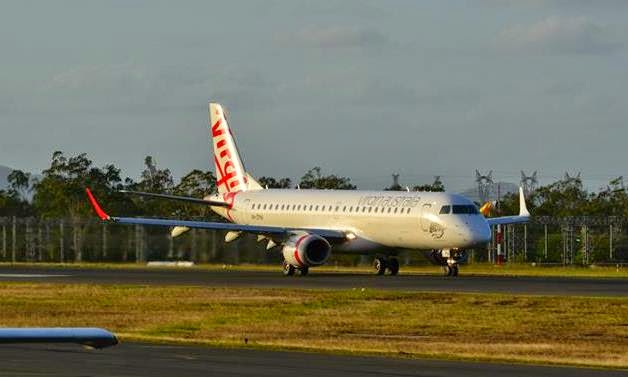 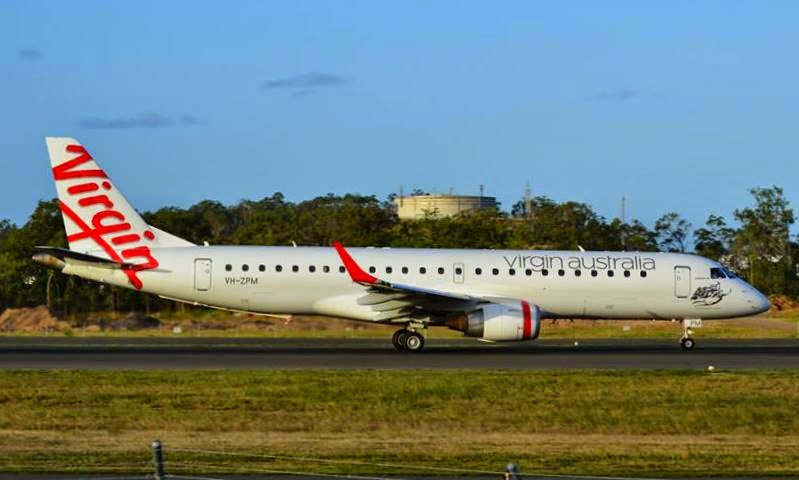 Meanwhile, Anthony also captured QantasLink (Cobham Aviation) Boeing B717-200 VH-NXJ as it too touched down at Gladstone Airport from Brisbane but as QJE1716. 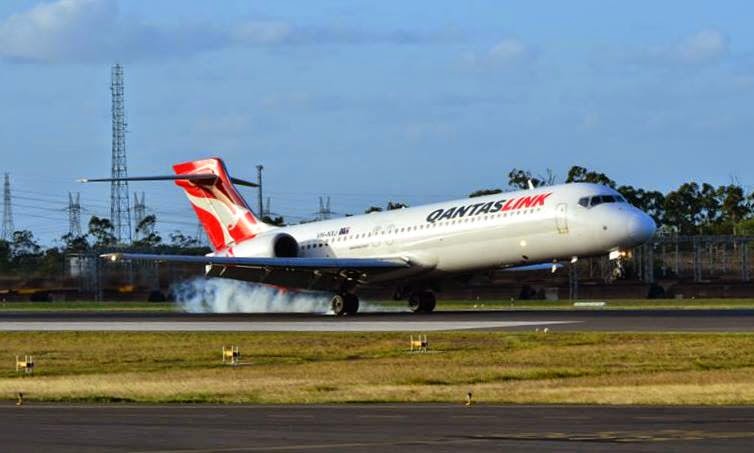 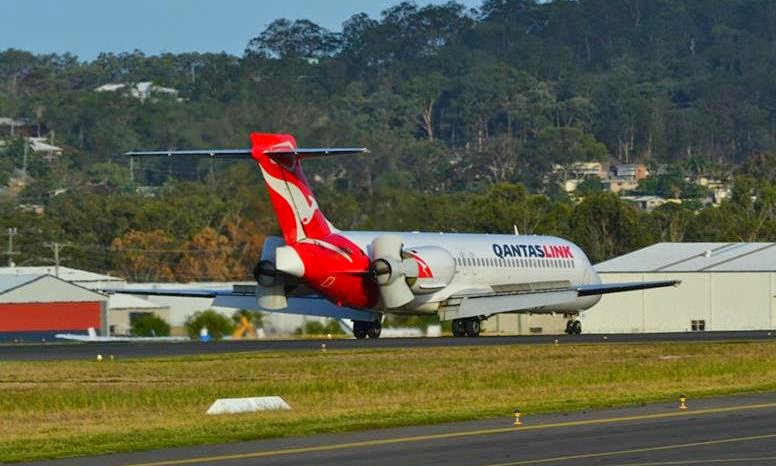 And finally on the really light side of aircraft, Jabiru J-120 24-7201 was captured shortly after landing from parts unknown. Some fantastic photos from the Gladstone plane spotters and we thank them sincerely for allow us to share them!

Photos taken by Anthony Schulz and Col  ©
Posted by Damian F at 10:17 PM