It's worth mentioning that a few other interesting movements have been spotted calling into the various airports in the Fraser Coast region - Bundaberg, Maryborough and Hervery Bay. 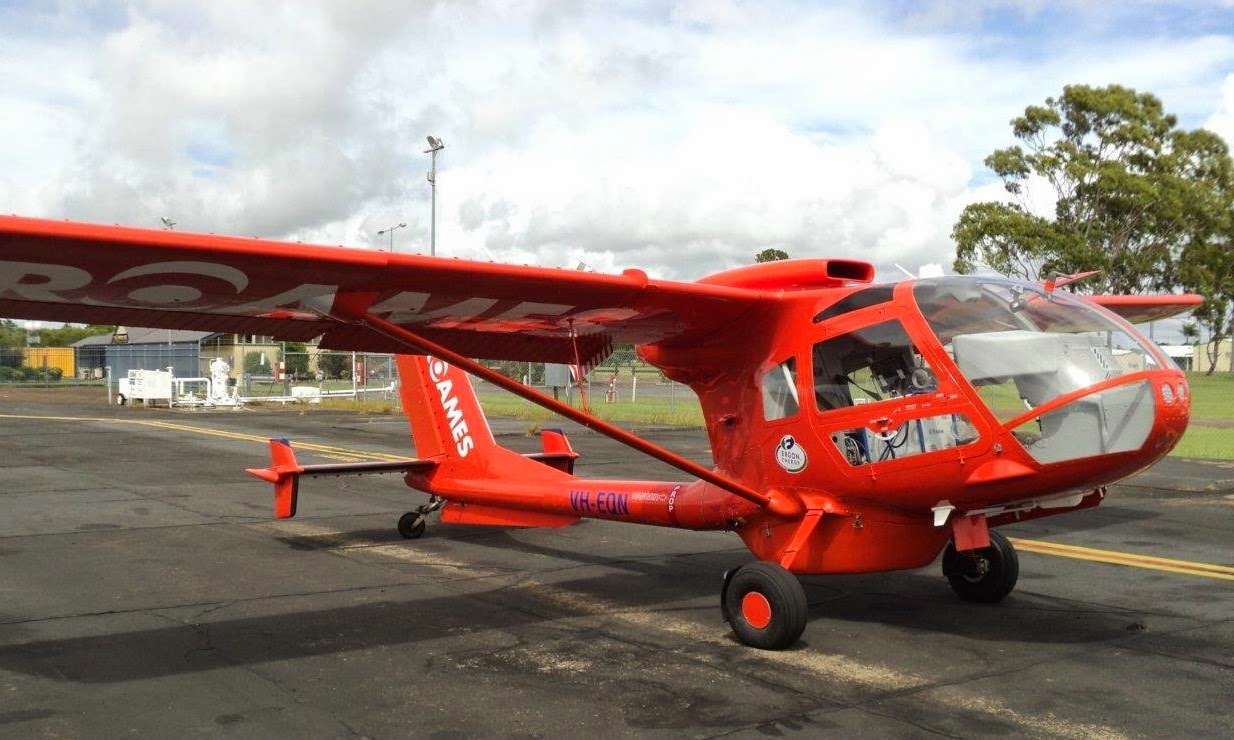 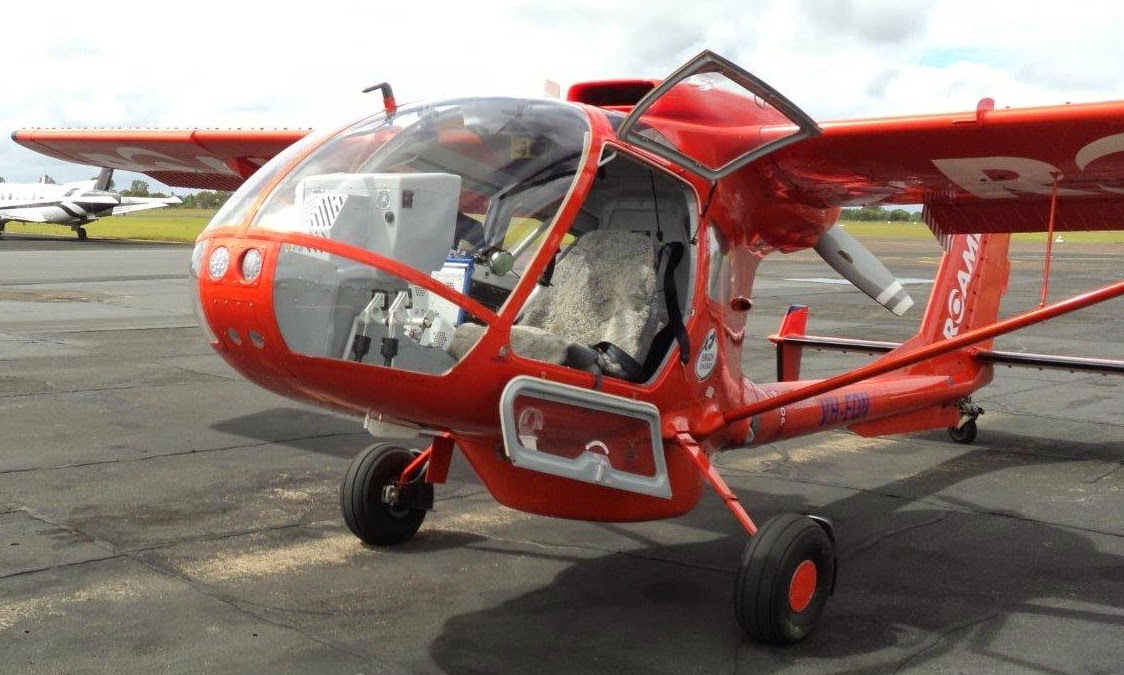 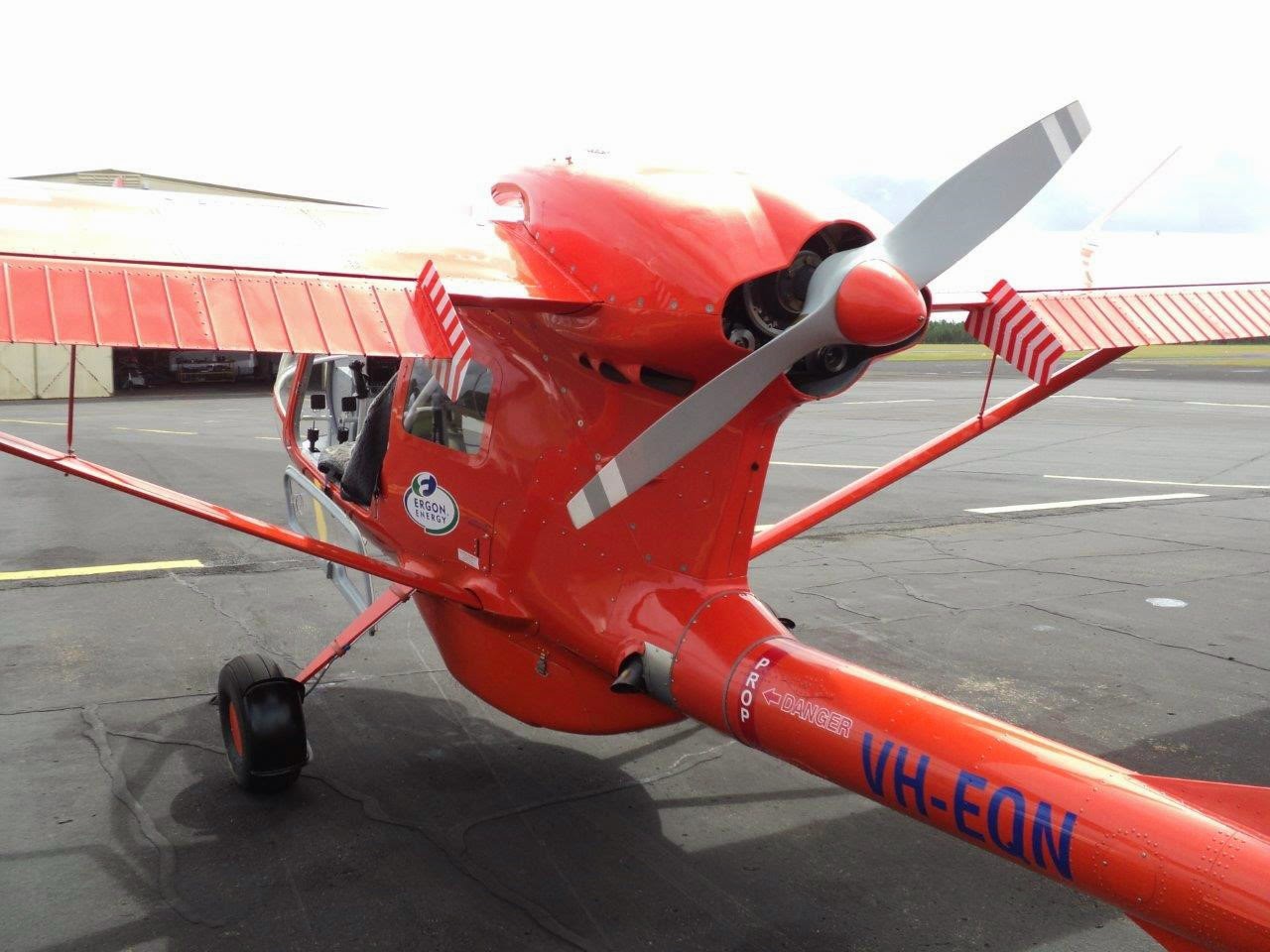 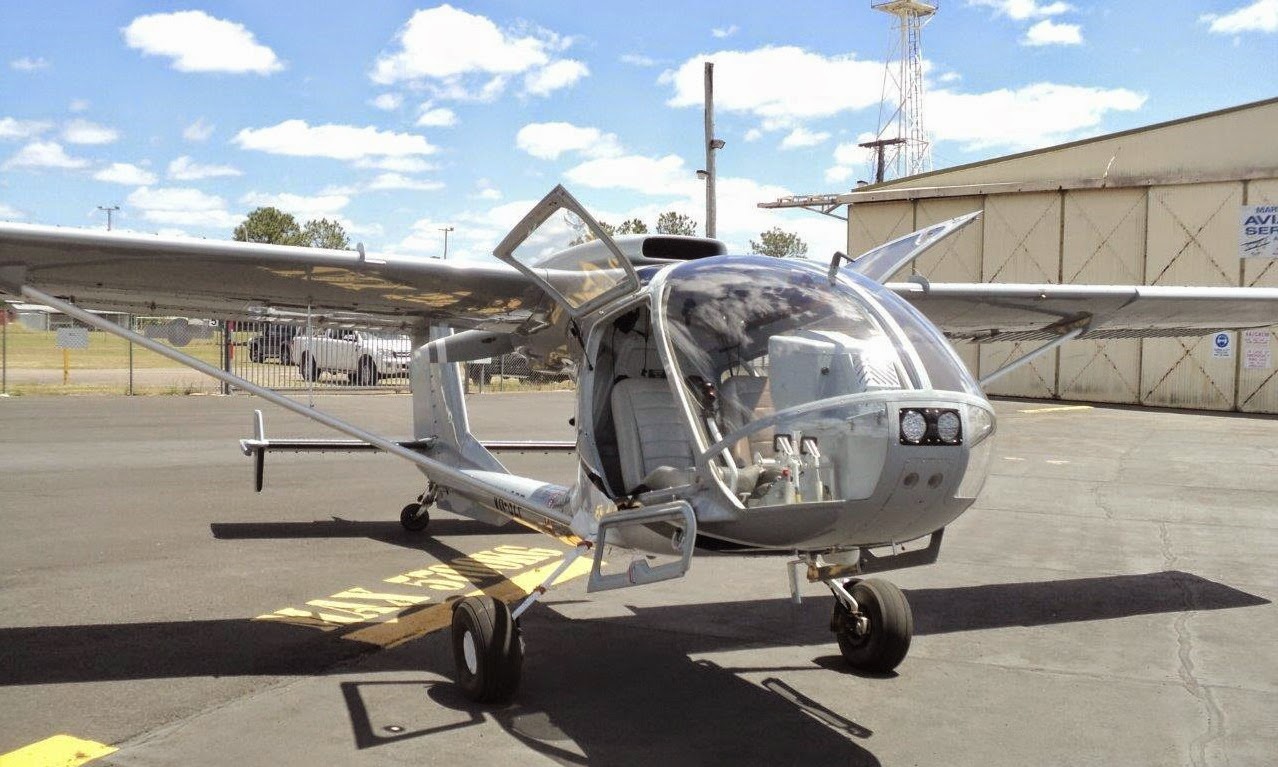 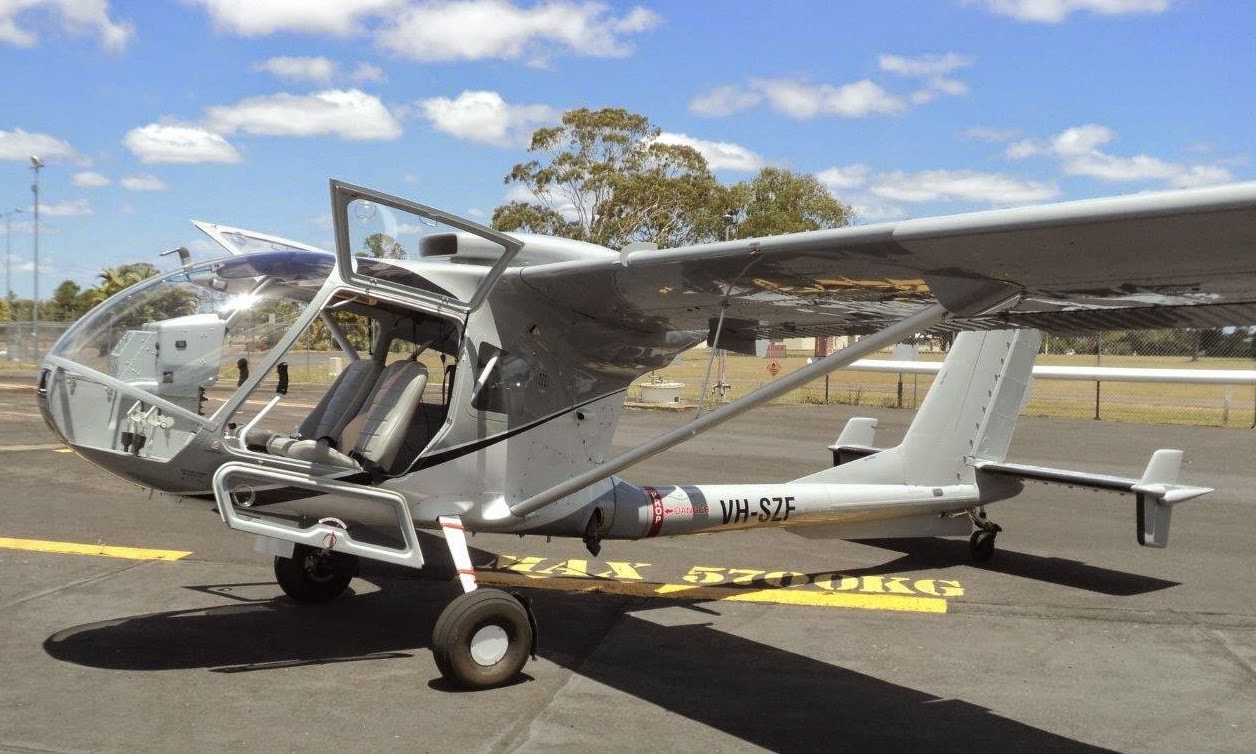 The official Seabird Aviation Australia Pty Ltd website can be located at:  http://www.seabirdaviation.com.au/ 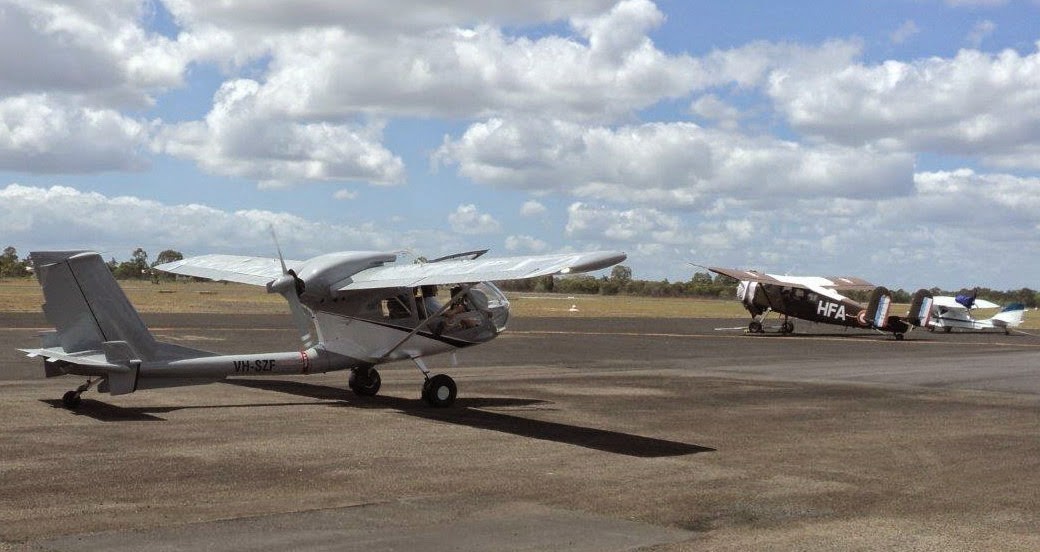 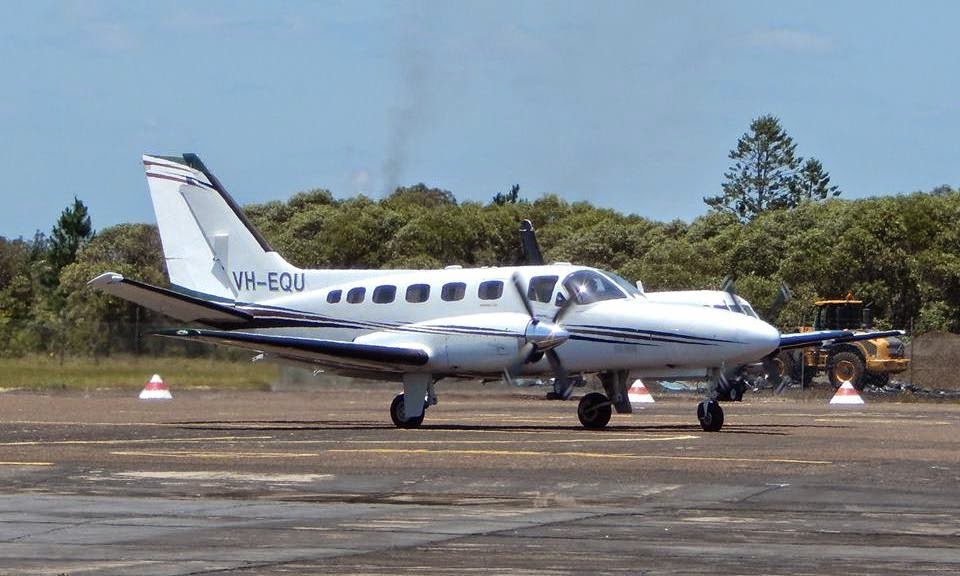 Thanks to Dave G for allowing us to share his awesome photos from Maryborough!