Local plane spotter Ben O loves all things military, so it's no surprise that during some recent days-off, he ventured to Rockhampton Airport to capture some helicopter action during the Singapore Armed Force's Exercise Wallaby 2014. 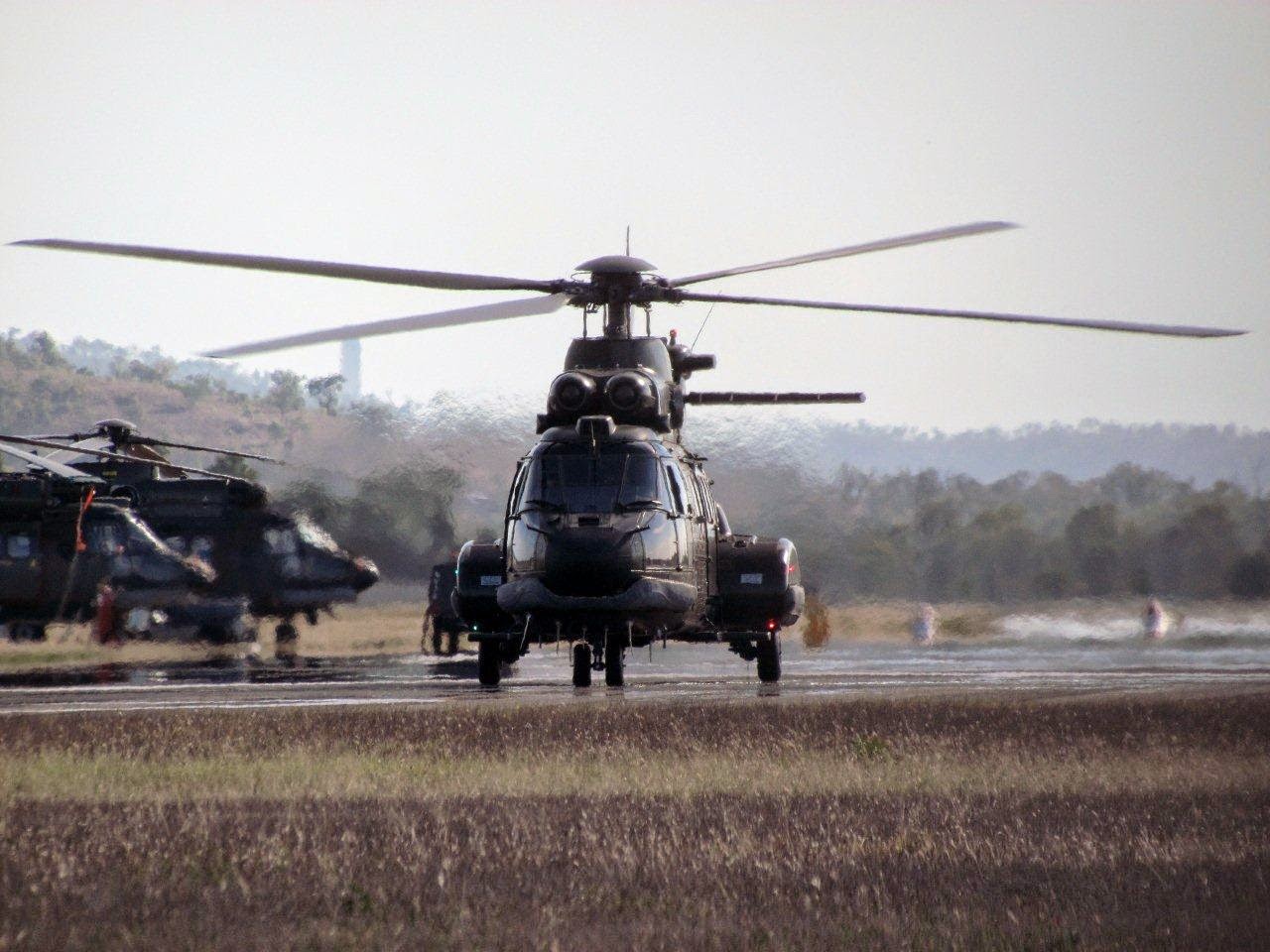 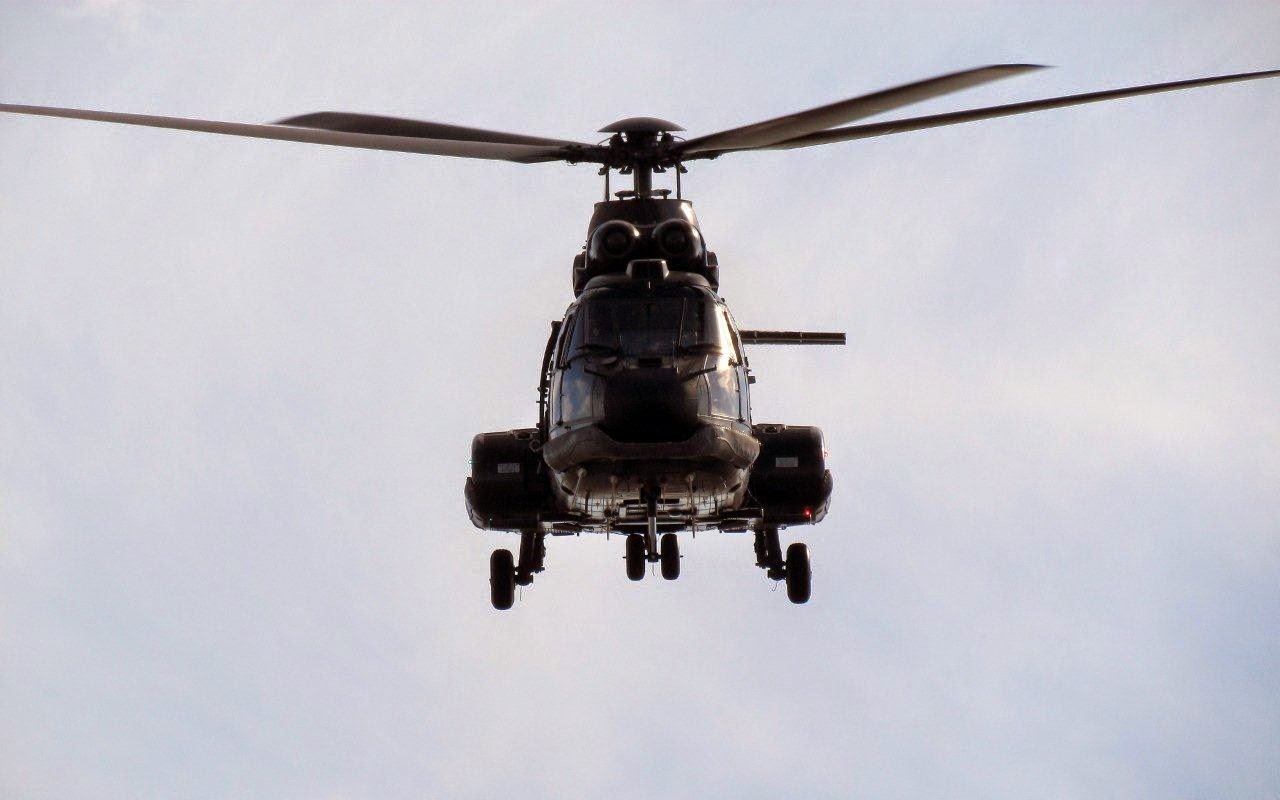 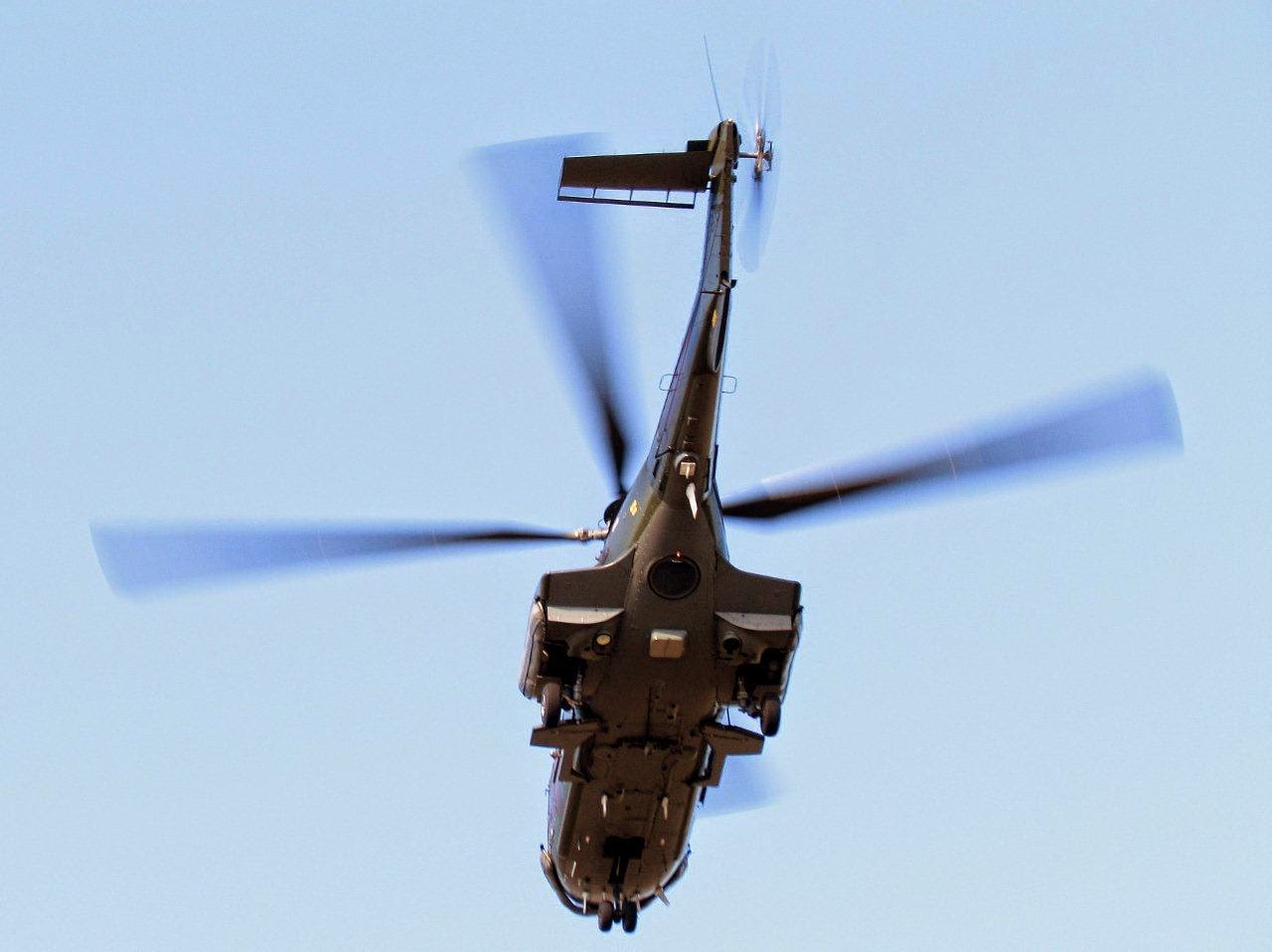 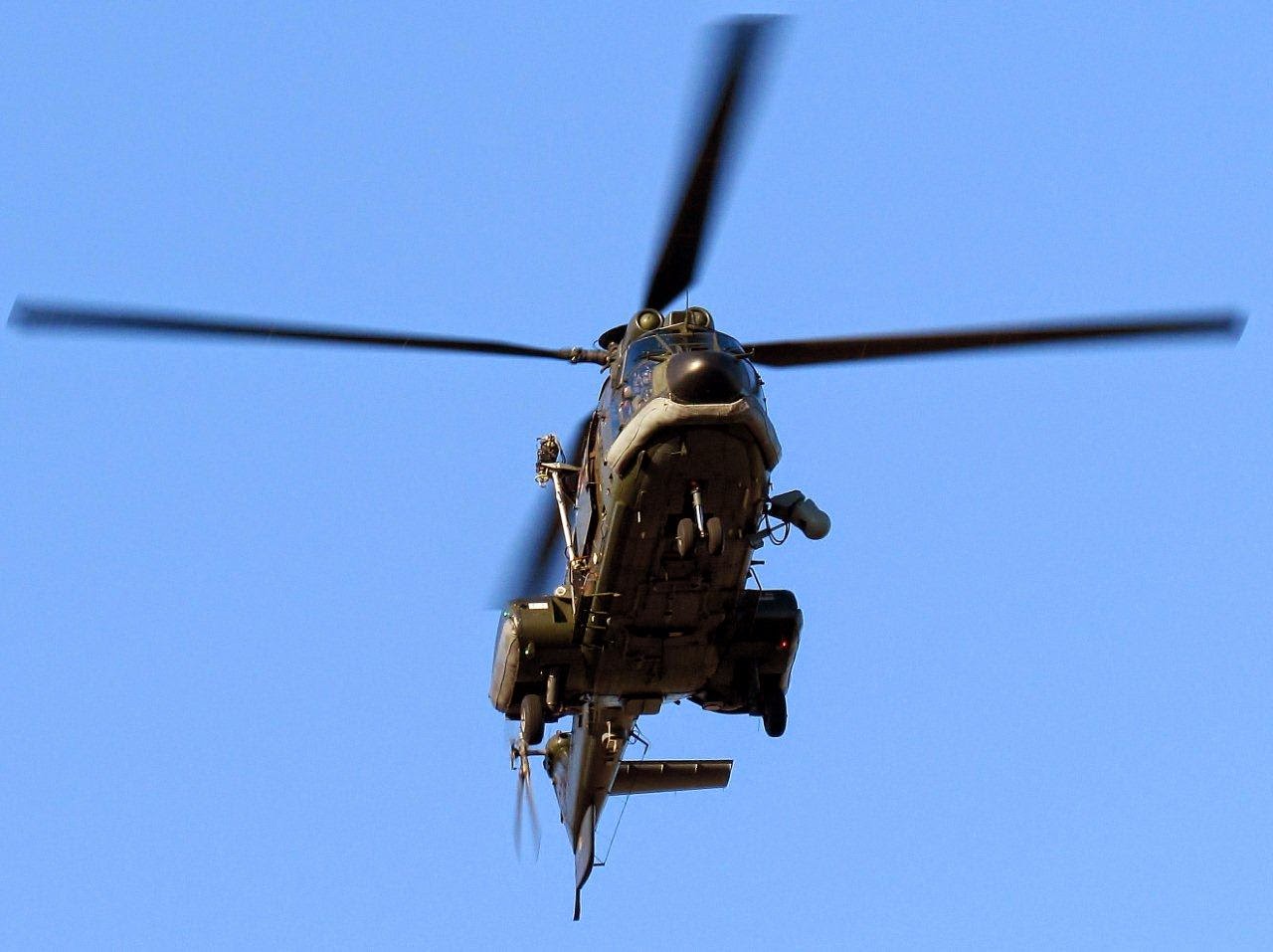 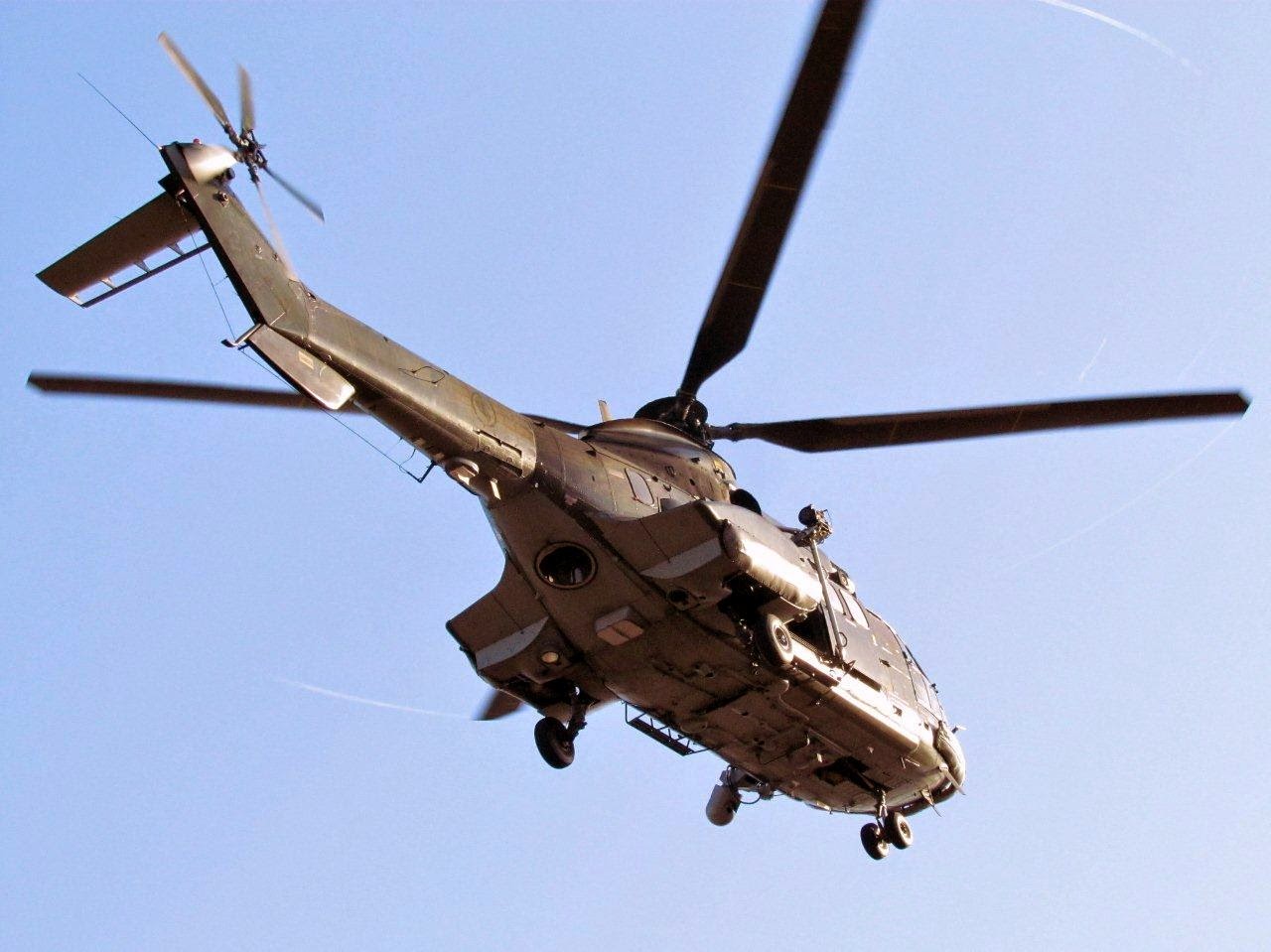 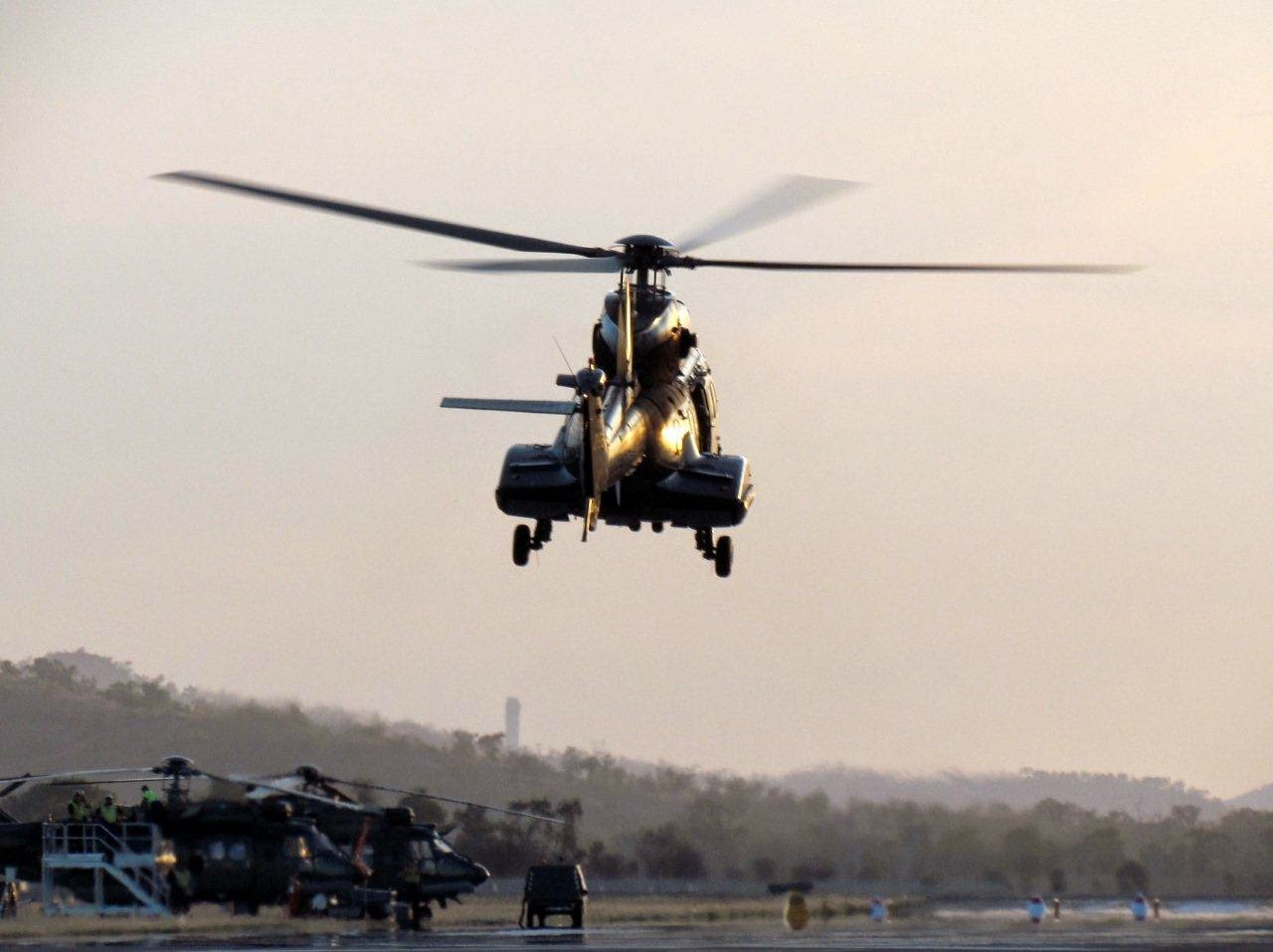 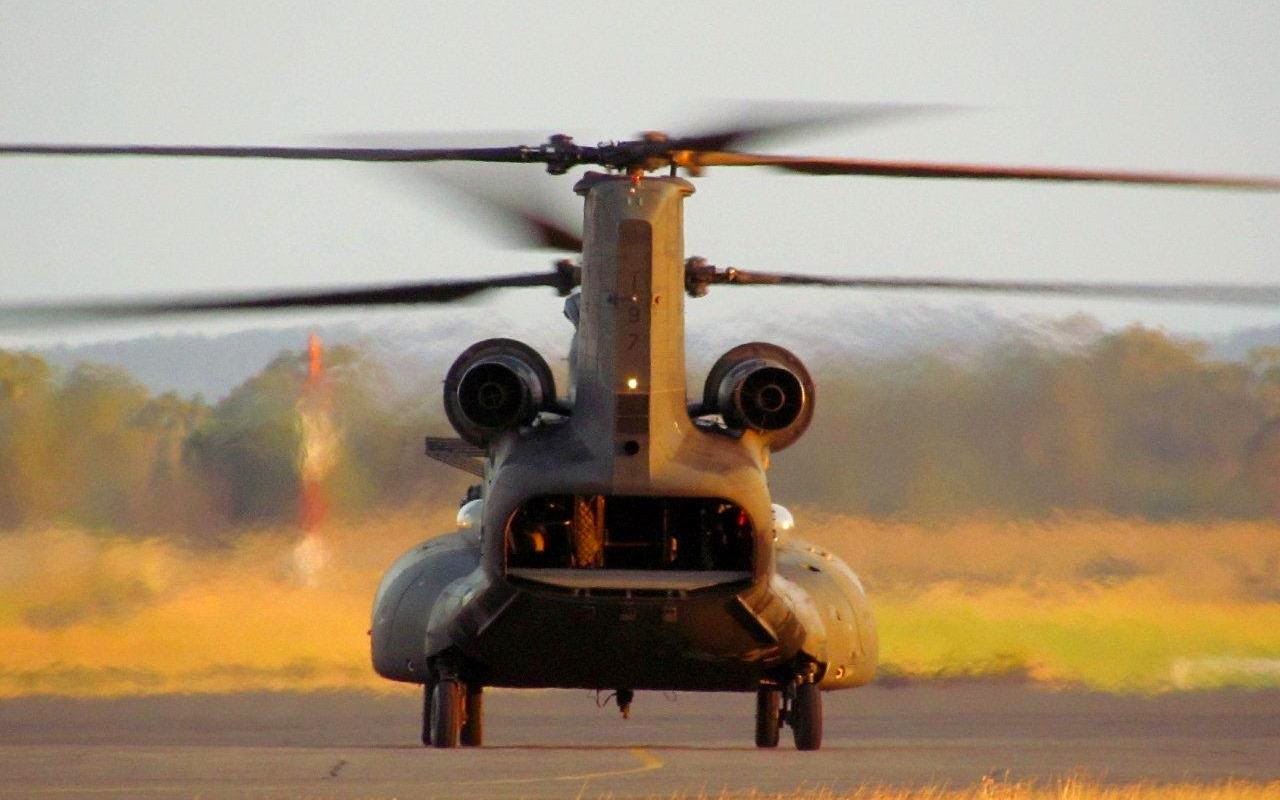 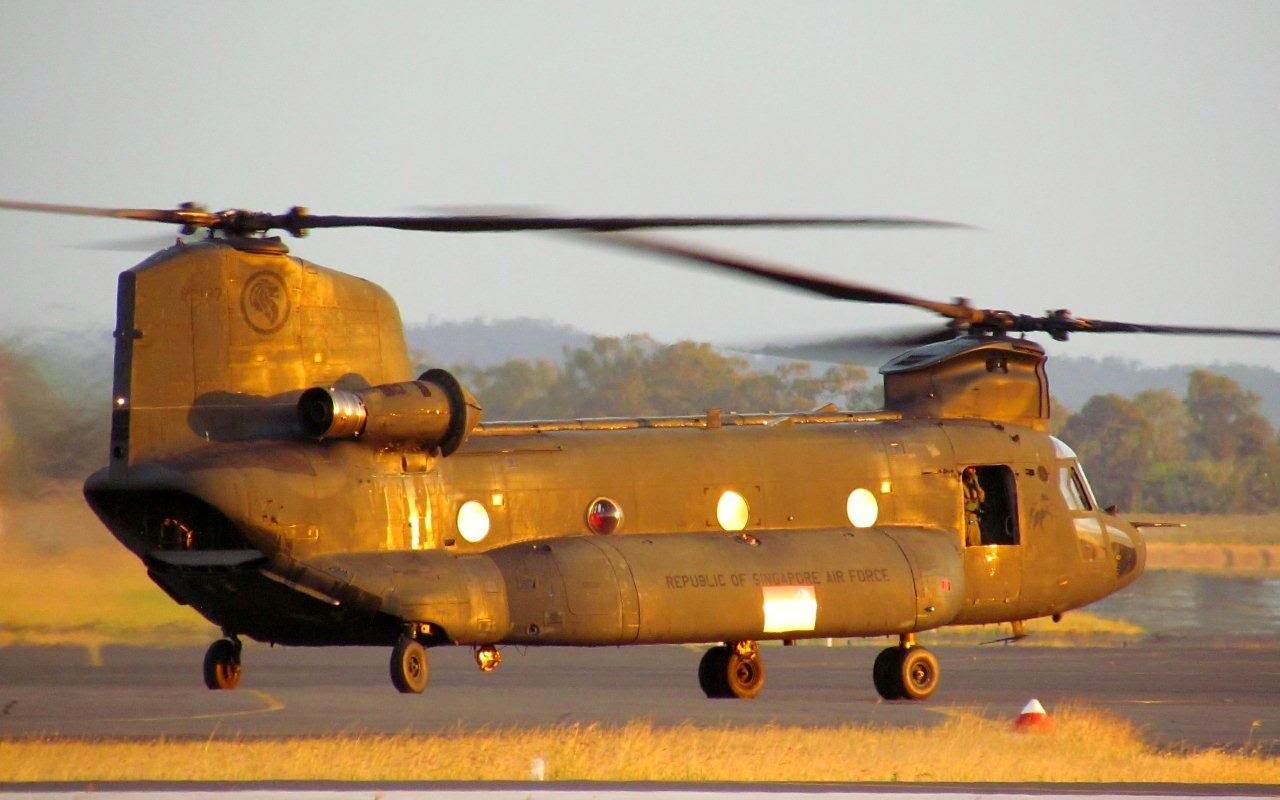 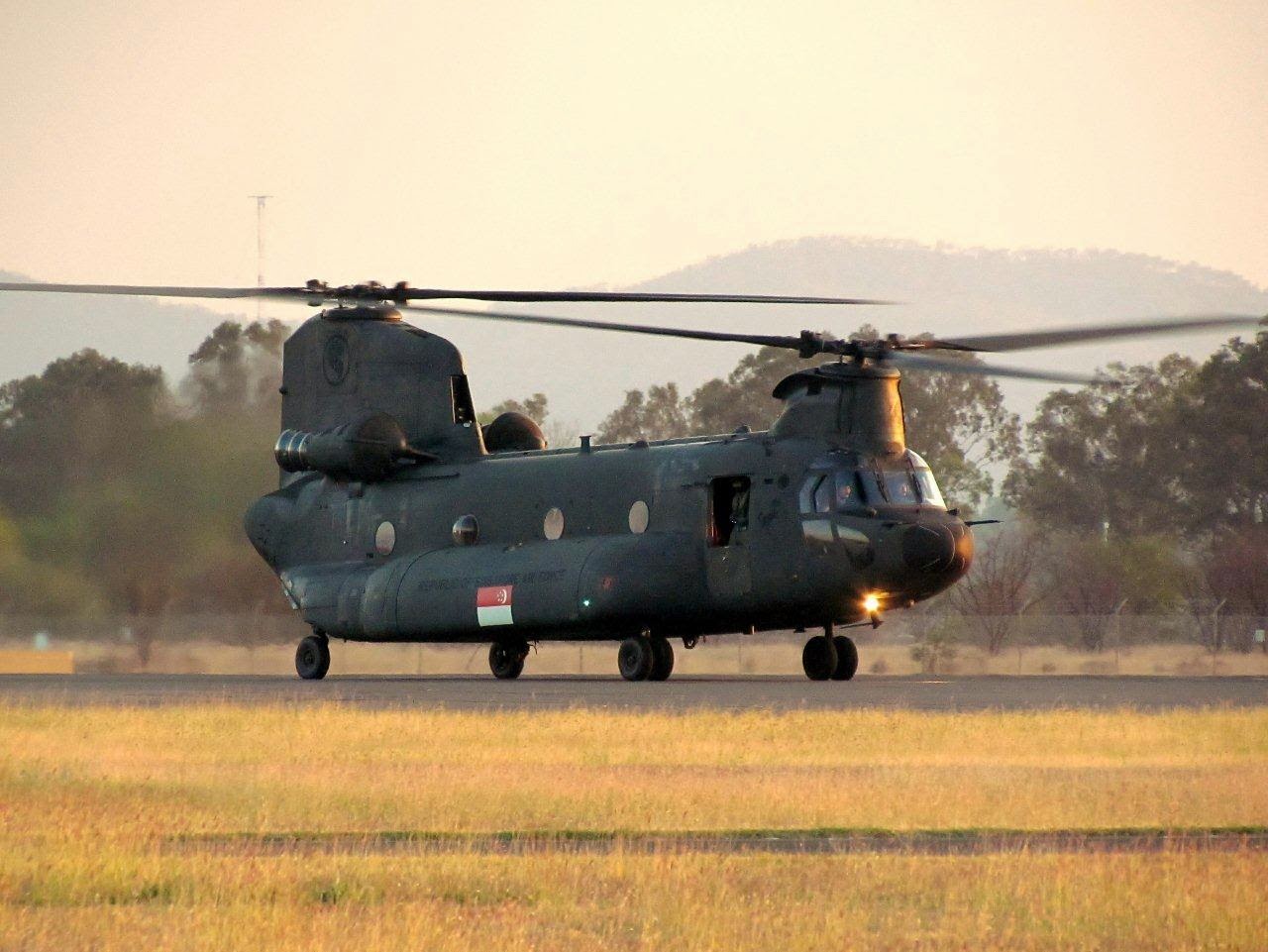 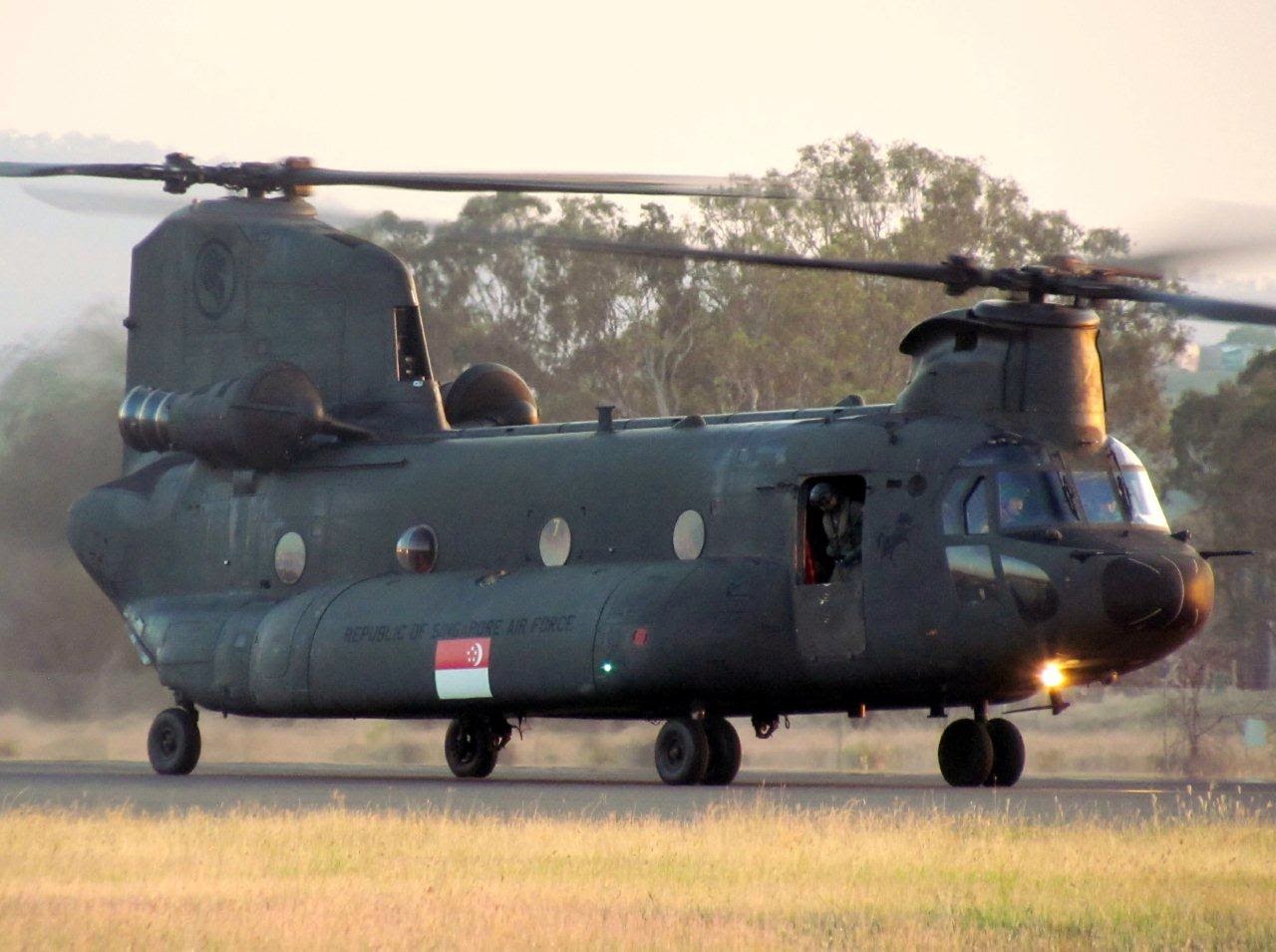 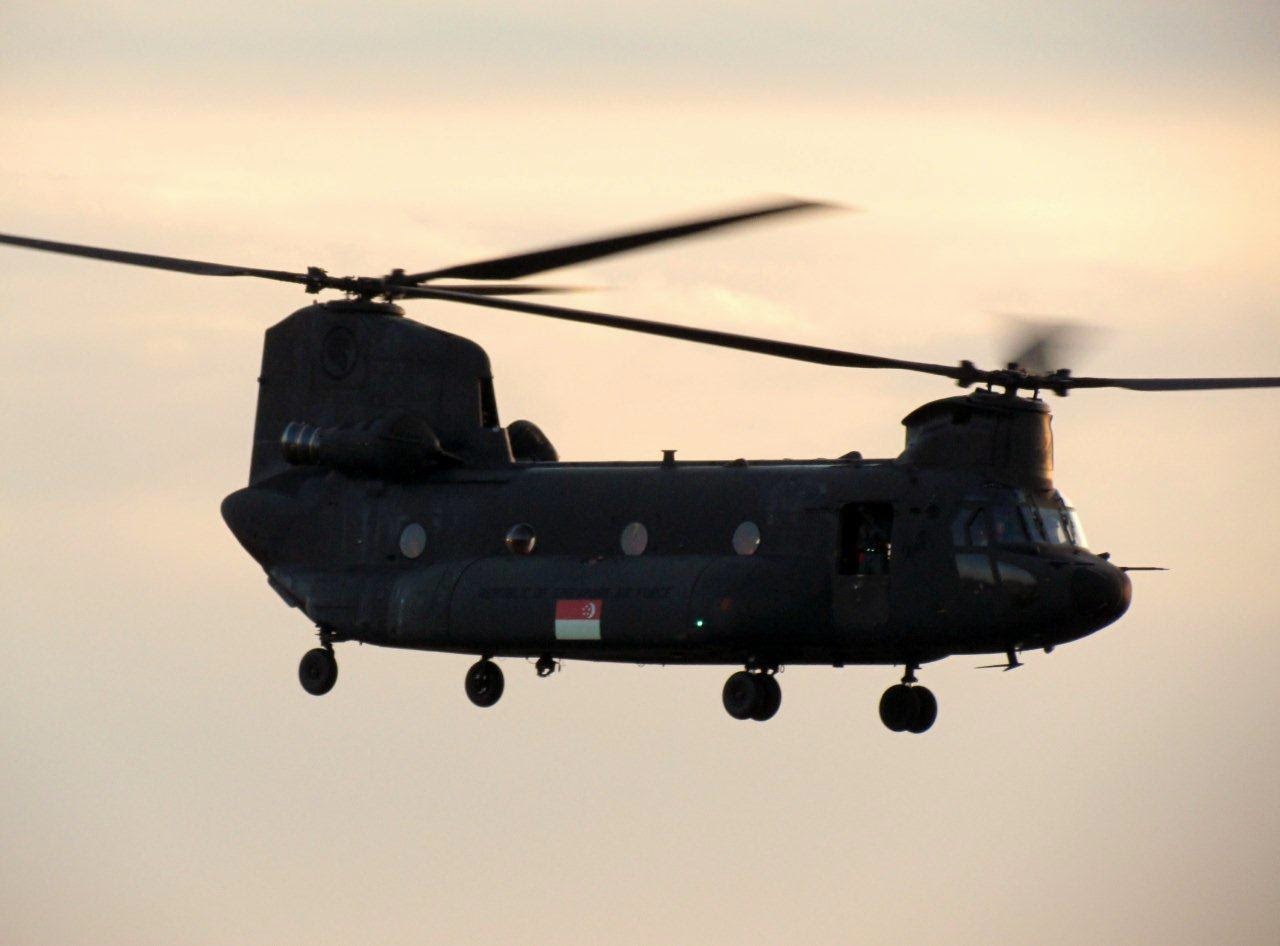 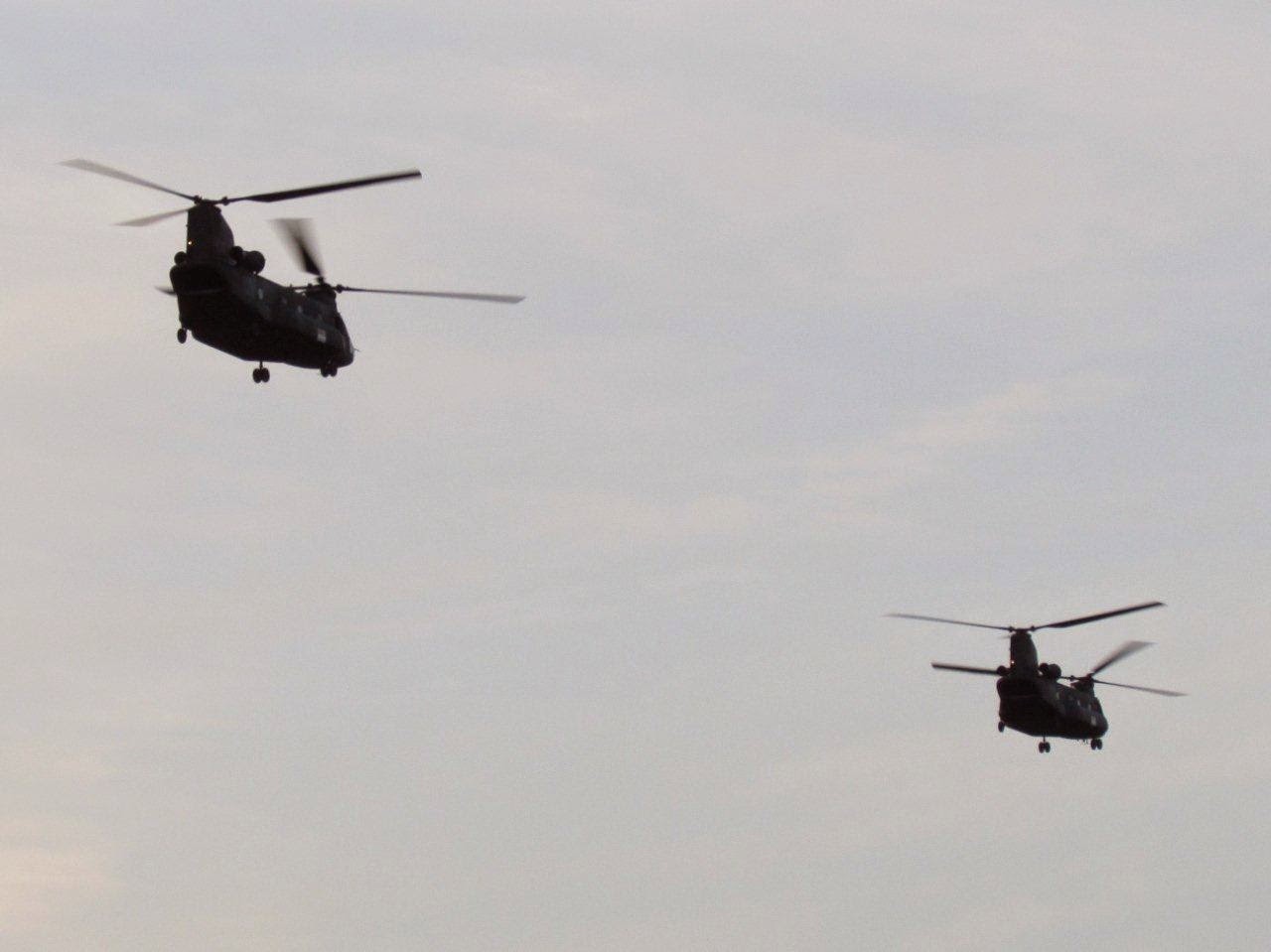 This week it has been noted that at least one of the Apaches has its rotor-blades removed perhaps in readiness for the upcoming finish to the Exercise.  Wallaby is expected to be wrapped up by Tuesday 18 November, with the final heavy jet charters and return visits by an Antonov Airlines (Antonov Design Bureau) AN-124 expected in the days before and after.

Sincere thanks to Ben for capturing these images and for taking the time to send them through!