While the heavy jet charters have been the highlight of the aircraft to call into Rockhampton Airport in recent days, I've noted a few interesting light aircraft and bizjet movements to also call into the beef capital.

Perhaps the nicest of these were the three bizjets that were spotted on Sunday 16 November.  Making its first visit to the beef capital was Linfox Express Charter / Air National Australia Bombardier CL-600-2B16 Challenger 604 bizjet VH-LEF. 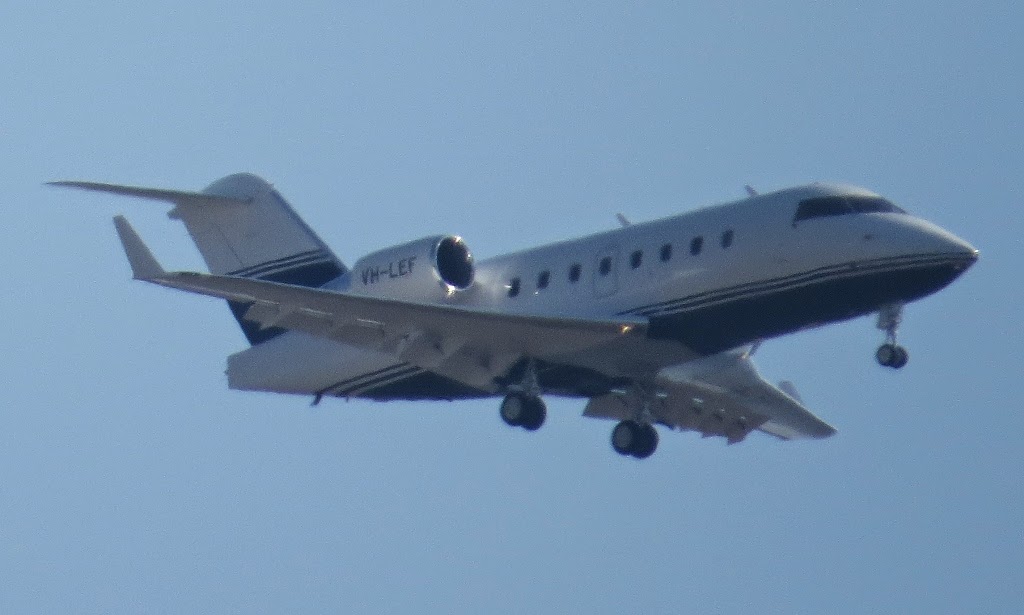 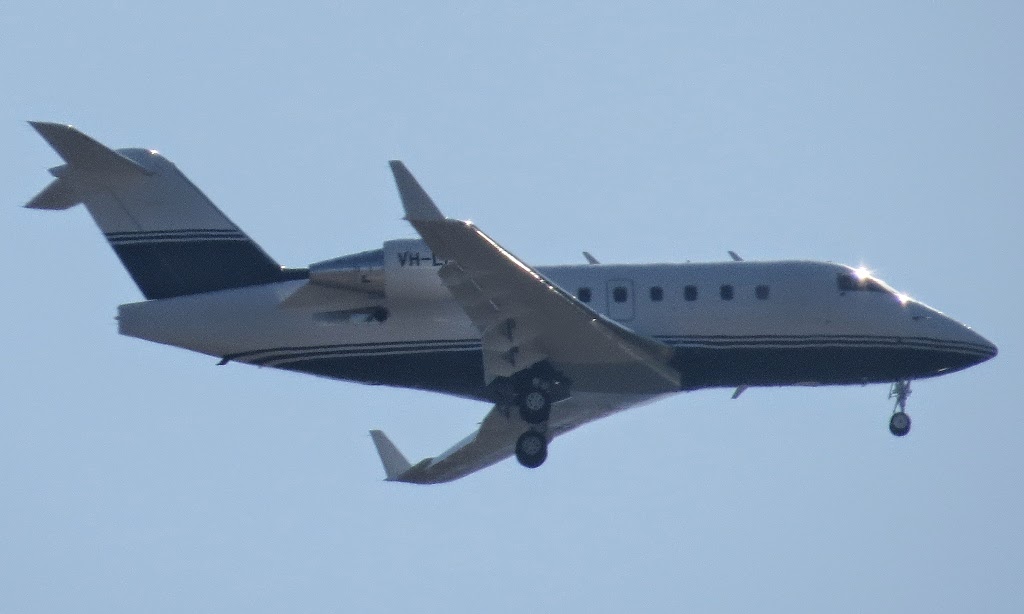 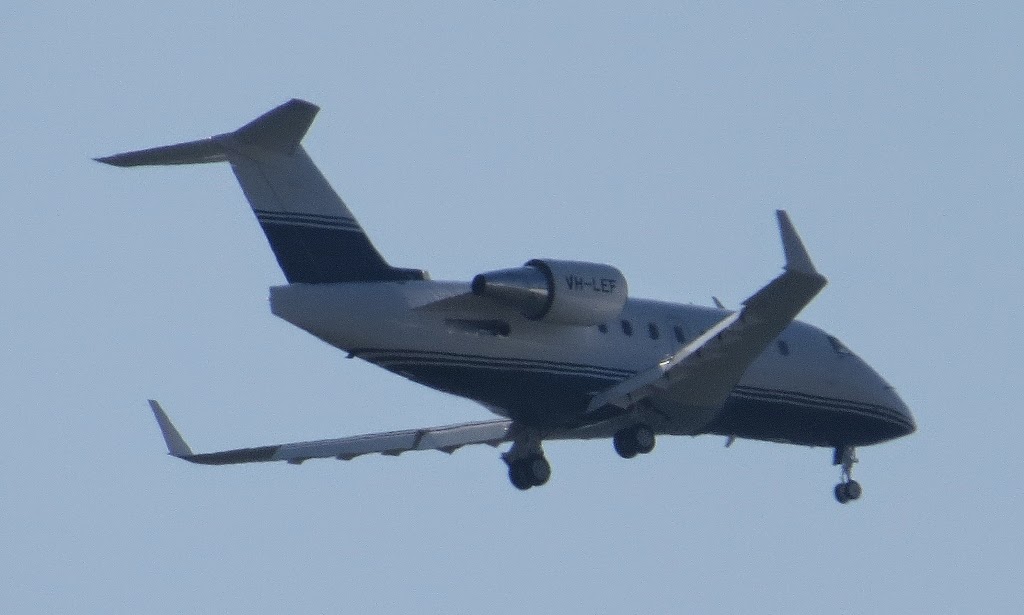 VH-LEF called into Rockhampton from Canberra and later departed to Cloncurry.

Other bizjets noted at Rockhamptpn Airport on Sunday 16 November were the Queensland Police Service (Airwing) Cessna 560 Citation Ultra VH-PSU - which called in from Brisbane - and also Raytheon 390 Premier 1 N7088S which departed to its Mackay base after arriving on Friday 14 November.

One 'out-of-town' visitor to be noted was Scone (New South Wales) based Piper PA-28R-201 Arrow VH-TBB. 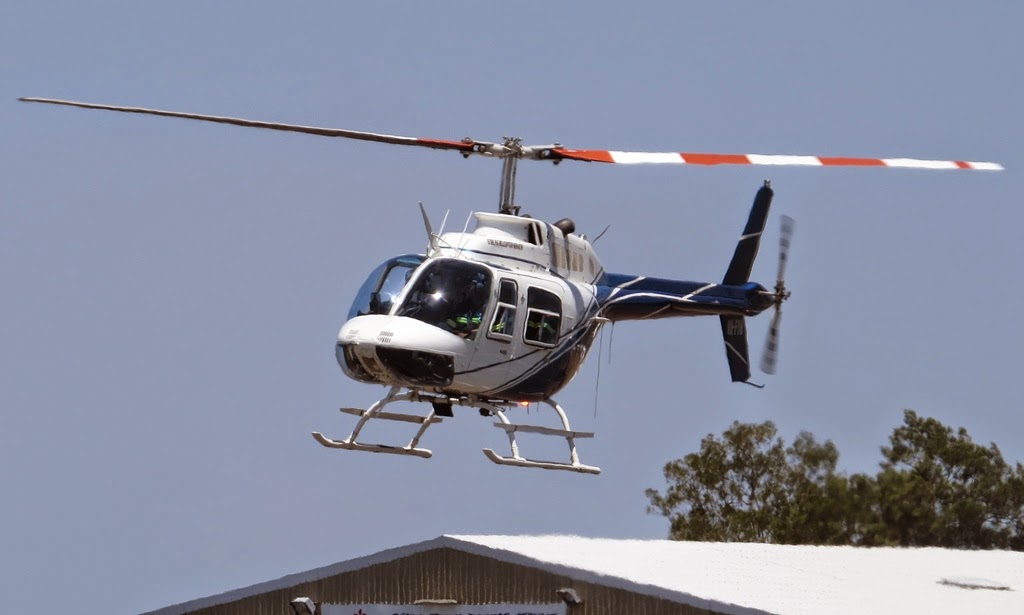 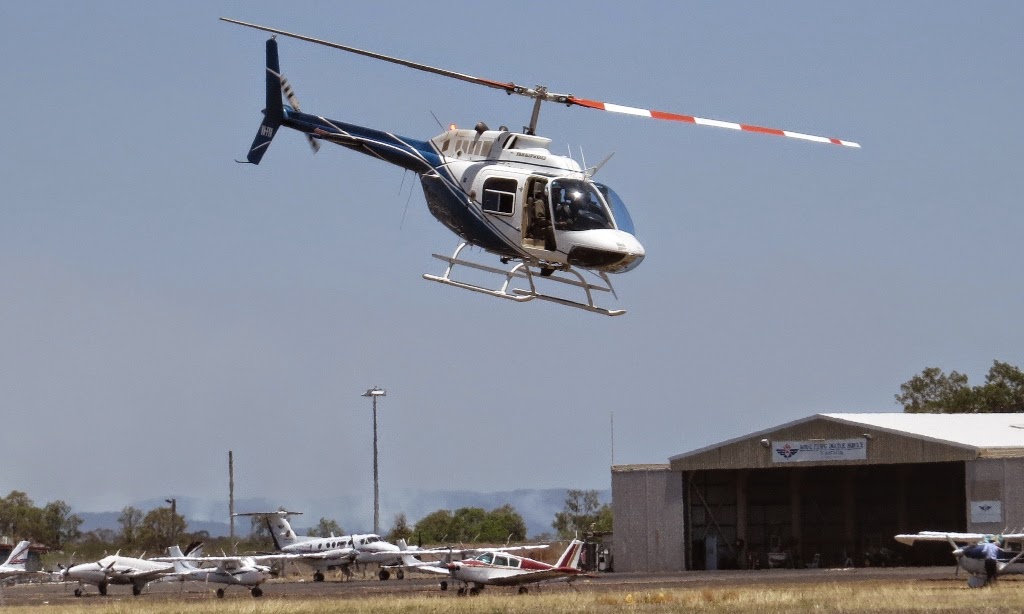 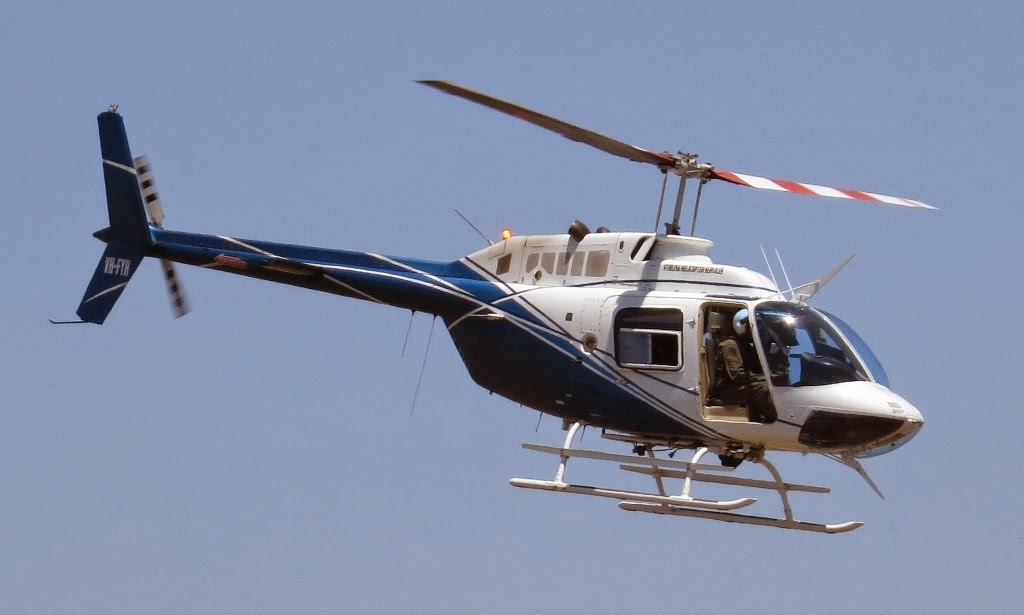 The Bell was using its aviation firefighting radio callsign of "Firebird437".

A few great days at Rocky!

Thanks to Kayanne for capturing and sending through these great photos!