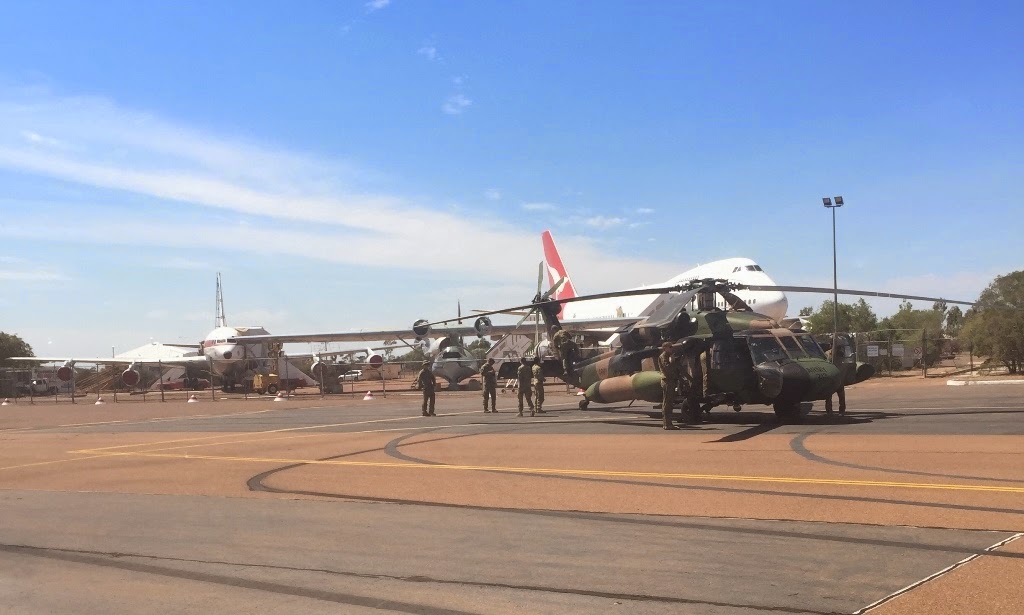 It was believed that A25-103 joined A25-213 which was captured on the Longreach Airport apron preparing for departure. 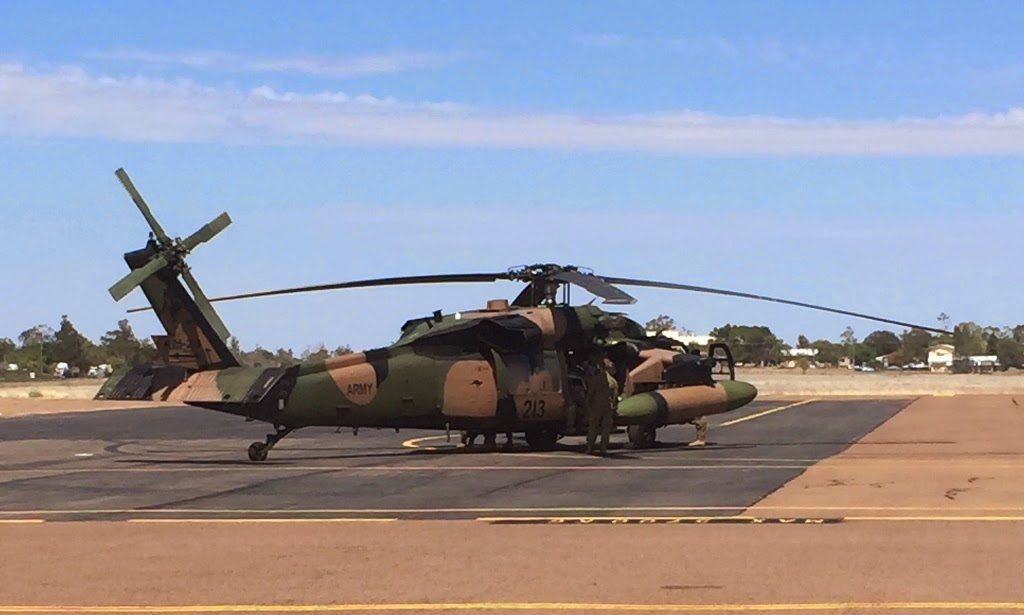 Both Blackhawks were heard to be using the "Redback" callsign.

Meanwhile, Royal Australian Air Force (RAAF) Beech B350 Super King Air A32-671 was noted completing airwork and then landing at Rockhampton Airport also on Tuesday 25 November.  It was heard to be using the radio callsign of "Dingo 54".