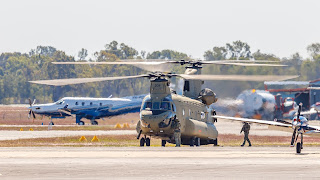 The two Chinooks were identified as A15-306 and A15-308 and are both operated by the Australian Army's 5th Aviation Regiment (5 Avn Regt) 'C' Squadron based at Townsville.  They were noted to have flown together into Rocky from Townsville using the radio callsign of "Chainsaw".

After taking on fuel, both Chinooks departed separately from Rockhampton Airport for RAAF Base Amberley. 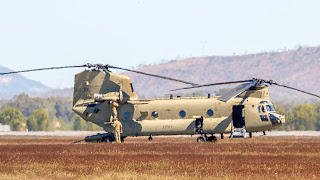 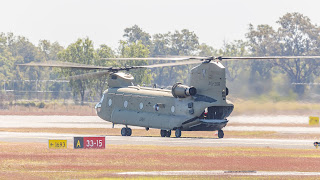 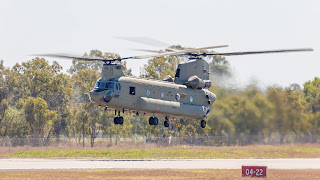 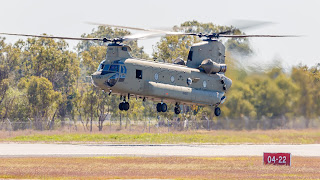 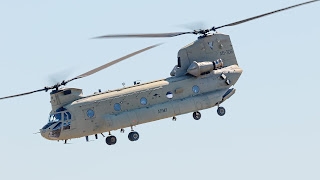 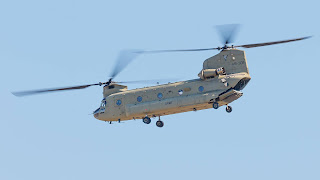