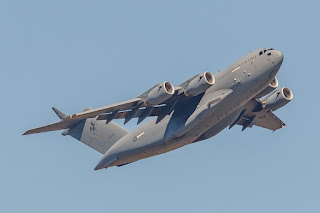 During the latter part of the morning, C-17 A41-212 as "Stallion 42" departed RAAF Base Amberley and flew up at low level to a position between Bundaberg and Gayndah before climbing and heading to Rocky.  After completing a missed approach at Rockhampton Airport, A41-212 returned to Amberley. 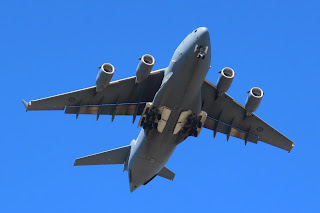 Then, during the afternoon, fellow C-17 A41-208 as "Stallion 43" flew up to Rocky directly from Amberley.  After it completed a missed approach, A41-208 returned back down to Amberley. 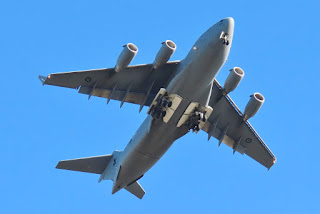