After the original main 'planned' event was postponed due to the Coronavirus pandemic, over this weekend, is appears that several Cirrus owners and pilots still participated in a 'fly-away' to the Whitsundays with various Cirrus SR20 and SR22 aircraft noted arriving into the Whitsunday Airport at Shute Harbour. 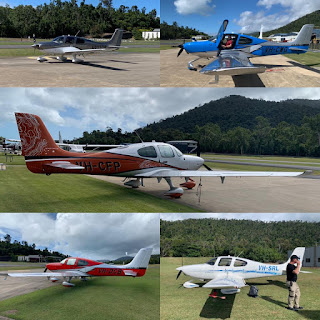 While on Friday 31 July, SR22T N931DW arrived from the Sunshine Coast.  This aircraft has only just arrived into Australia, arriving via the Gold Coast on Monday 20 July. 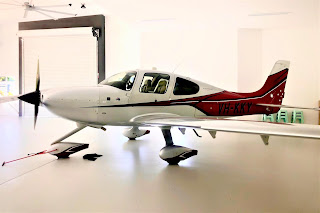 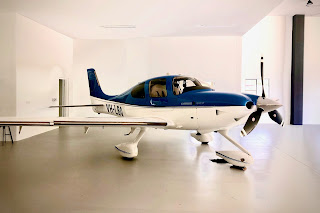 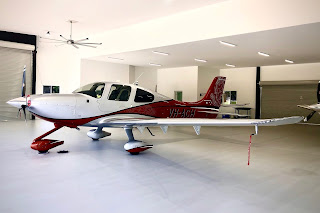 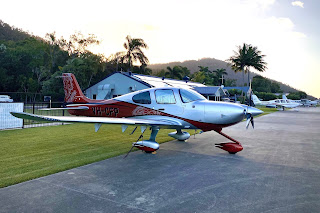 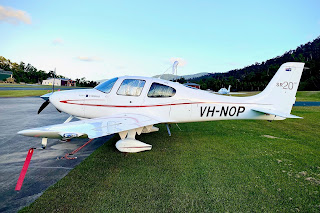 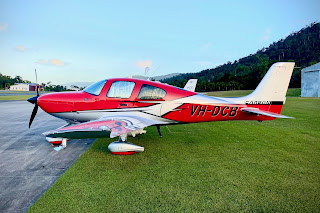 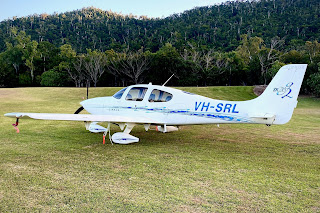