On Monday 12 September, there were some interesting light General Aviation (GA) movements that flew in and out of Rockhampton Airport.  The most notable visitor was Toowoomba-based Pilatus PC-12/45 VH-PID which flew into Rocky from Toowoomba, the Sunshine Coast and Hervey Bay (Fraser Coast). 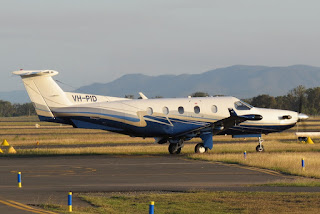 Meanwhile several locally-based light GA aircraft operated flight from Rockhampton Airport and back during Monday 12 September.  The Rockhampton Aero Club's Britten-Norman BN-2A Islander VH-SLM flew to Mackay and back while the Club's Beech 58 Baron VH-KCN flew to Emerald and back.  Peace Aviation Beech A36 Bonanza VH-MMB flew to Chinchilla and was expected to return on Tuesday 13 September.  And J.M. Kelly (Project Builders) Cessna 310 VH-FFA flew to Proserpine (Whitsunday Coast) and back. 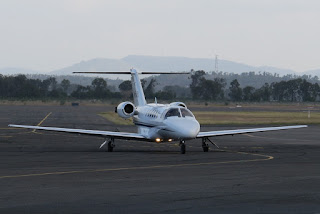 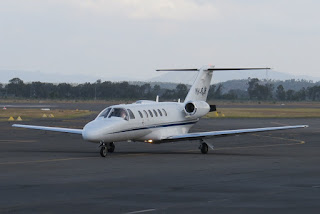 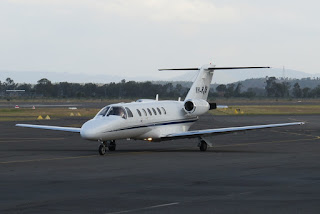 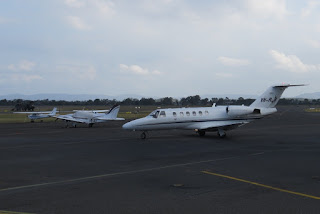 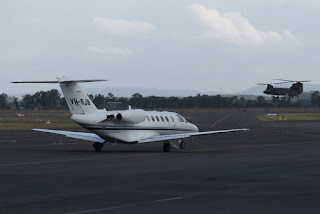 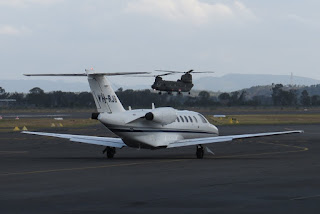 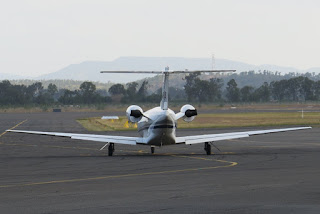 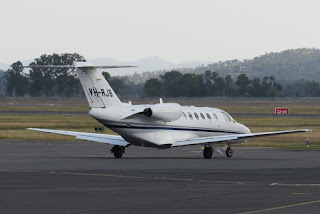 Sincere thanks to local plane spotters 'IAD' and Travis W for taking the to capture and send through these great photos!