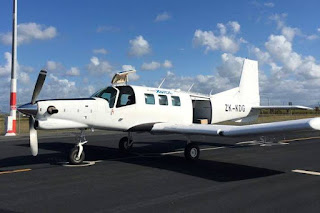 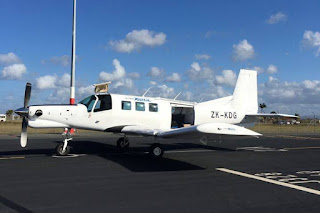 After taking on fuel, ZK-KDG continued North to Cairns where it looked to be staying for the night.

The PAC 750XL is reportedly on a delivery flight to an operator in China.  It flew into Archerfield from New Zealand on Sunday 4 September after departing Hamilton (New Zealand) for Auckland and then Norfolk Island late last week.