It certainly has been a busy few days in the skies over Rockhampton this week with multiple sorties by the Republic of Singapore Air Force (RSAF) helicopters and F-15SG Strike Eagles to the Shoalwater Bay Training Area (SWBTA) in support of the Singapore Armed Force's Exercise Wallaby 2016. 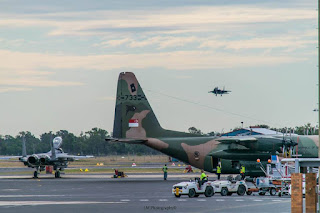 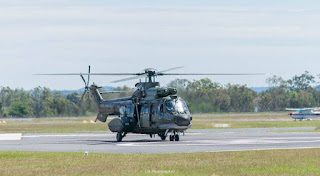 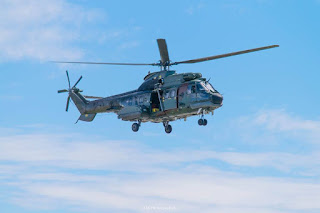 While both RSAF Boeing AH-64D Apache and Boeing CH-47SD Chinook helicopters also continue to operate daytime and nighttime sorties to Shoalwater Bay from and back to the Australian Army Defence Support Group (DSG) 'Camp Rocky' which is adjacent to Rockhampton Airport.  The RSAF has re-named the DSG as 'Warriors Camp' while they utilise the facility to launch and park their helicopters. 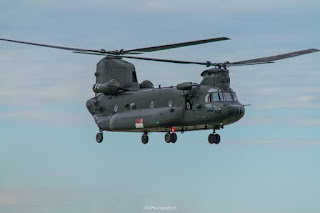 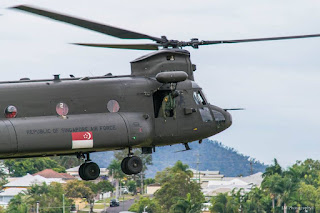 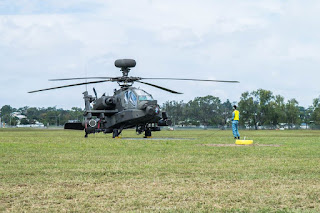 The Apaches have been heard using the callsigns "Astro" and "Atom", while the Chinooks continue to use the callsign "Cyclops" with the occasional flight as "Celtic". 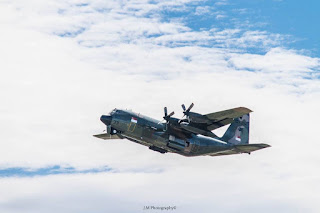 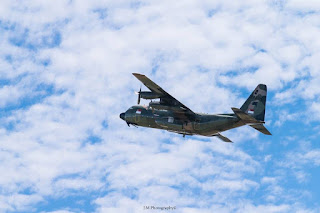 Sincere thanks to Jason from J.M Photography for allowing us to share his awesome images from Exercise Wallaby 2016.  Do check out more of his work at his Facebook page - https://www.facebook.com/photographybyjasonm/

All photos taken by J.M Photography  ©
Posted by Damian F at 8:20 AM